Well, the feared retaliation has happened: yesterday the US Government announced that from 18 October, certain EU products will be hit with a 25% tariff, including Scotch whisky.

On Tuesday, our columnist, Ian Buxton, wrote: “reports suggest his [Trump’s] administration is preparing to slap tariffs of up to 100% on $1.8 billion-worth of European spirits and wine, with potentially dire consequences for Scotch whisky and British gin”. Sadly, Buxton’s prediction has come to pass with yesterday’s announcement that a 25% import duty will be levied on products, including single malt Scotch whisky. At least it isn’t the 100% he suggested.

Whisky, and indeed whiskey, has proved “collateral damage”, in the words of Chris Swonger from US distilling industry trade body DISCUS, in the dispute over EU subsidies for Airbus. You can read Buxton’s full story here. Following a WTO ruling this week, the US will be imposing tariffs worth $7.5bn (£6.1bn) on certain goods from the EU. 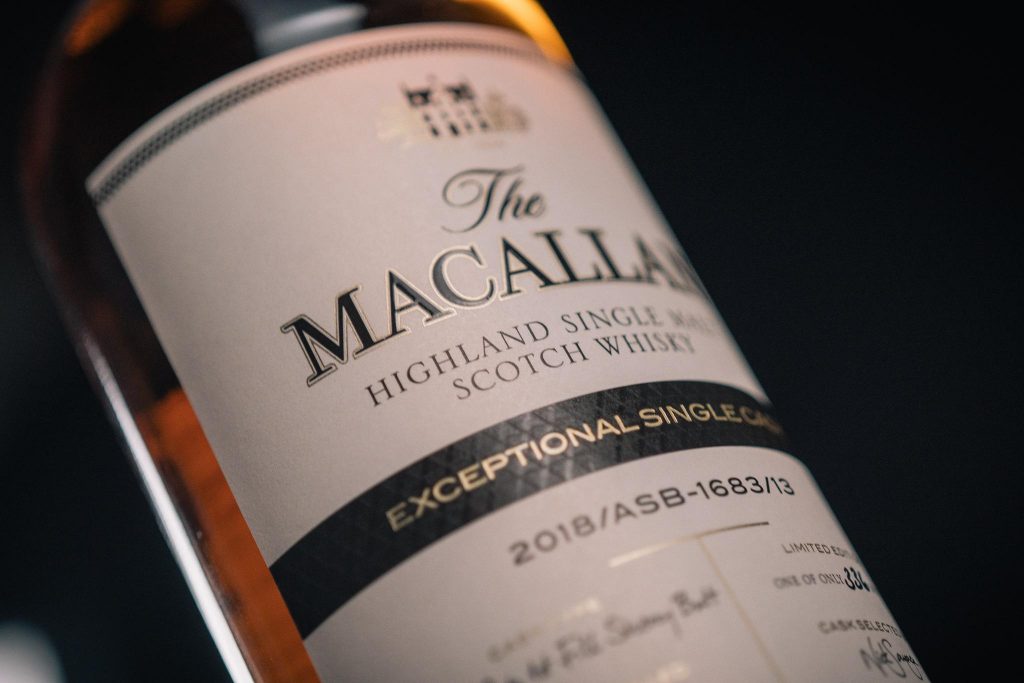 Americans! This is about to get 25% more expensive

The legislation document refers to “single-malt (or straight) Irish and Scotch whiskies”, which means that blended whiskies may be excluded from the tariff (though as the US and Scotch/Irish categories are not defined in the same way, we can’t be certain). If it does, perhaps we’re going to see a lot more premium blends aimed at the US market. Karen Betts, chief executive of the Scotch Whisky Association, commented: “This is a serious situation for the industry”. Previously there were zero tariffs on whisky from the EU.

It’s not just whisky that has been hit. Along with lots of other goods including  “sweaters, pullovers, sweatshirts, waistcoats (vests) and similar articles, knitted or crocheted, of Kashmir goats, wholly of cashmere” from the UK, other luxury drinks products will be affected. But again, the legislation seems a bit confused. It reads: “Products of France, Germany, Spain or the United Kingdom described below are subject to additional import duties of 25 percent ad valorem”. It then goes on to list products including “wine other than Tokay (not carbonated), not over 14% alcohol”. Tokay is from Hungary so wouldn’t be included anyway. Also does ‘not carbonated’ mean that sparkling wine is exempt? One could argue that the traditional Champagne process is a form of carbonation. It’s interesting that other wine-producing EU countries such as Italy and Portugal seem to be in the clear. You can have a read of the full document here; see if you can make head or tail of it.

What also isn’t clear is whether these tariffs will still apply to Scotch when (or if) the United Kingdom leaves the EU on the 31st October. We’ll keep you updated, and American readers, your favourite single malts and Scottish cashmere are about to get a lot more expensive.

London Cocktail Week: 10 things to look out for