A hoard of tasty beers have recently arrived here and we thought it was high-time we showed them off. Particularly as the sun appears to be making a comeback…

The fact that we sell beer won’t come as a surprise to many of you, who will have noticed bottles and cans slowly accumulating on the site in the last few years. But recently we’ve decided to ramp things up a notch and increase and diversify our selection, adding even more top producers and embracing all kinds of styles and profiles. We are Master of Malt, after all…

To give you an idea of what to expect, we’ve rounded up some of our finest new arrivals, from bargain bundles, thirst-quenching pilsners, trendy pale ales and mouth-puckering sours. Beers perfect for enjoying in the sunshine in all those picnics you’re planning…

We’re kicking things off with a terrific bundle of beers from Madrid’s La Virgen. There’s four cans of its IPA, four cans of its Lager and four cans of its 360 Pale Ale, making it the perfect picnic accompaniment. Plus, you save some shiny coins versus buying all 12 cans individually!

If you want a top sour beer, then you can’t really go wrong by picking up a bottle from a range named the Sour Series! Good thing Belching Beaver lives up to expectations by creating a delightful barrel-aged American ale with blackberries. It’s all about them tart fruity notes.

For fans of American pale ale who loved that citrus-forward and hoppy style, we’ve got this tremendous six-pack from Great Divide. The Denver Pale Ale, a boozy ode to the brewery’s home city, also features the designs of local artist Scot Lefavor on its cans, so it looks as good as it tastes.

Classic, chocolatey stouts don’t come much better than this bottle from the lovely folks at the Wicked Weed Brewing Co. Dubbed Dark Age, this boisterous brew benefits from a short spell in an ex-bourbon barrel, adding lighter, sweeter and oaky notes to complement those dark and bitter characteristics.

Dark chocolate, cola cubes and coffee bitterness, with a drizzle of honey and vanilla.

This jammy, sour brew from Bruery Terreux in California caught our eye because we love a good Flemish-style red ale. It was aged in oak barrels with raspberries, so you’re going to get all that berry goodness as well as the toasty vanilla notes from the cask.

Crushed tart raspberries and currants, with touches of oaky vanilla and berry jam bringing a smidge of sweetness.

This brew is a really cool little innovation by the fabulous Siren. It’s something between a dark mild and a porter, where one part is carbonated, and one part is nitrogenated. The colliding of these two worlds led to its nifty name. Welcome to the Maltiverse!

Orange peel and pith, with yeasty bread, pepper and ginger spice, and a dash of balsamic.

It was hard to pick just one brew from the excellent Goose Island, but we settled on Halia because we love its lip-smacking summer style. It was aged in wine barrels alongside whole peaches, so you prepare yourself for an explosion of fruity flavours.

If pilsner is more your thing than check out this delightful Italian creation. My Antonia, which gets its name from the 1918 novel by Willa Cather, is made with a combination of American and European hops (Simcoe, Warrior, and Saaz), and it’s dry-hopped, too. This means Birra Del Borgo has brewed a tropical, hoppy and thirst-quenching beer.

Jester King in Austin is the kind of zesty, subtly sweet brew that’s both sessionable and ideal for pairing with food. Oh, and those bees on the label are there because this farmhouse ale was brewed with Texas Guajillo honey, along with Texas-grown Eureka and Ujukitsu lemons.

Finally, for those who’d like a solid zero-alcohol option, we’ve got this variation of Paulaner’s classic Weissbeir. It is brewed using malted wheat and malted barley, along with Herkules hops and after it’s matured, the alcohol is removed. But the flavour certainly isn’t!

Crisp and softly sweet with orchard fruit and juicy citrus

Master of Malt @MasterOfMalt
4 hours ago
The Quiet Man Blend is an Irish #whiskey that'll have you shouting from the rooftops about its creamy, fruity flavour profile! https://t.co/yBuKVIGABJ
View on Twitter
0
4 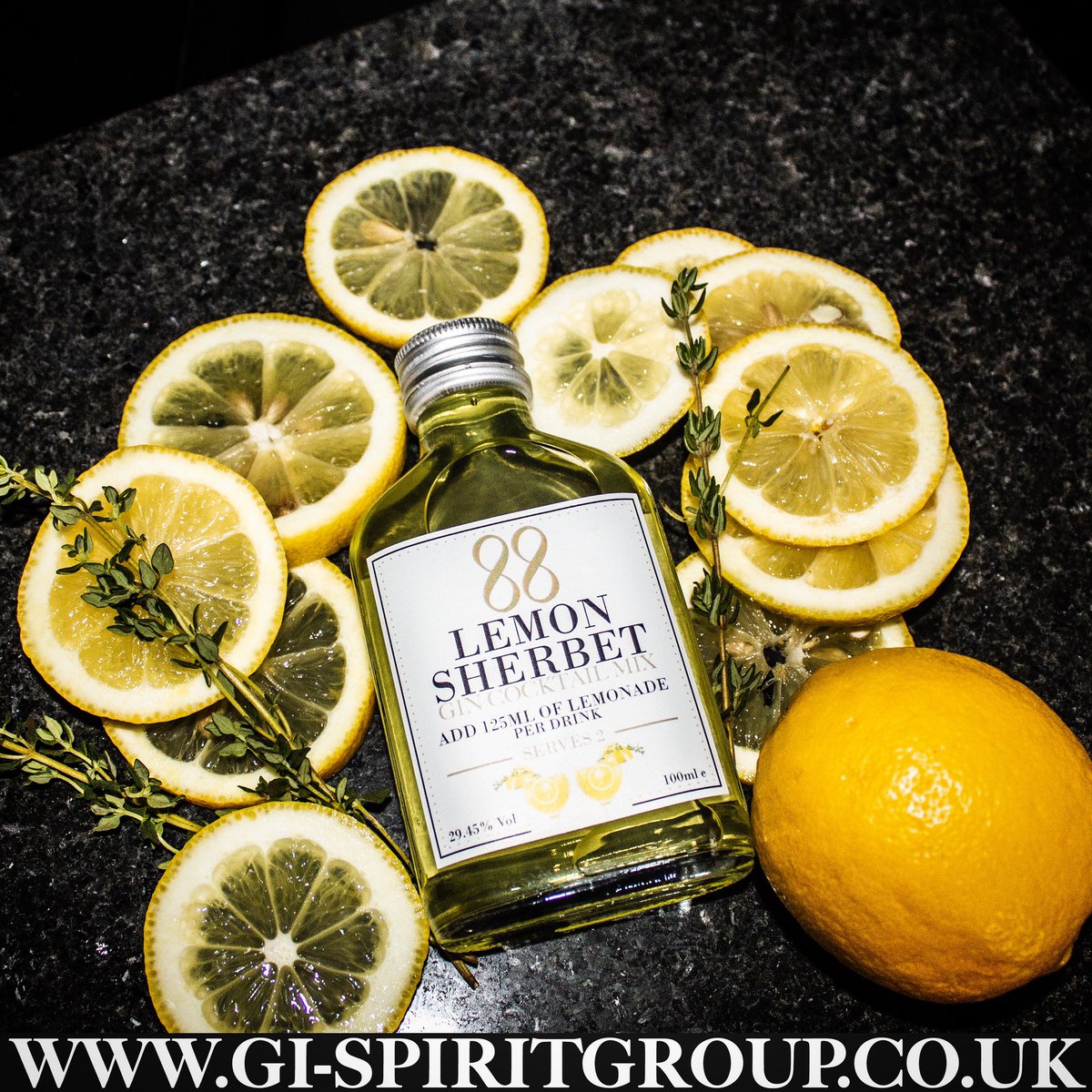 Master of Malt @MasterOfMalt
7 hours ago
. @everleafdrinks went little on alcohol (0% ABV, to be precise) but big on botanicals for its Forest #aperitif, with saffron, vanilla, citrus blossom,, and gentian in there, to name a few! https://t.co/gVWctCF7xx
View on Twitter
0
2