Master of Malt
1 Comment on 12 New Samples In Today

Just a quick post to let you know which samples we’ll be adding to the site today. We’ve been adding loads and loads and the range is starting to get pretty big! Click here to see all the drams.

Today we’ve got a very interesting selection for you; in fact we’ve only just got most of these in a week ago!

First up we’ve got a batch of spirits from Zuidam, Dutch distillers of Jenevers, Rye whisky, and even single malt whisky. Giving new meaning to the term Dutch courage, we’re happy to offer samples of:

We’ve also got a couple of Genevers/Jenevers. For those of you not so familiar, Jenevers is a style of gin distilled with malted barley. Because of this the flavour is surprisingly similar to whisky. Interested? Then try out:

Still on a world tour, we head to Sweden. A country that will always hold a special place in our hearts, in no small part for making us feel like burly craftsman, wielding alan keys and screwdrivers, assembling inconceivably named desks and bookcases.

One of Sweden’s other great exports comes from the Mackmyra distillery, founded in 1999. Since then they’ve released a number of Swedish single malts and they even age their whisky using Swedish oak, storing the casks in a mine 50 metres underground!

You can buy samples of:

Mackmyra Special 02 10th Anniversary £3.95 – Celebrating 10 years of distilling, this was aged in both Swedish oak and bourbon barrels.

Next, something Japanese! We’ve gone for a couple of stunning Miyagikyo vintages, you’ll love them…

Miyagikyo 1988 £12.25 – Made with four unique styles of whisky and aged in recharred casks and a sherry butt.

And finally, a quick trip to Cognac, France for some Hine. Such is the quality of Hine, that the company even has a Royal Warrant to supply the Queen with her Cognac!

Hine Antique XO Premier Cru £6.85 – A new edition to the Hine stable, this is now a premier cru, aged for over a decade.

H by Hine £2.35 – A classic VSOP, produced using grapes from the Petite Champagne. Awarded Gold at the International Spirits Challenge.

Master of Malt @MasterOfMalt
11 hours ago
Qiqi Chen from @FenjiuG is looking to change the image of #Baijiu, China’s national spirit, in the west. 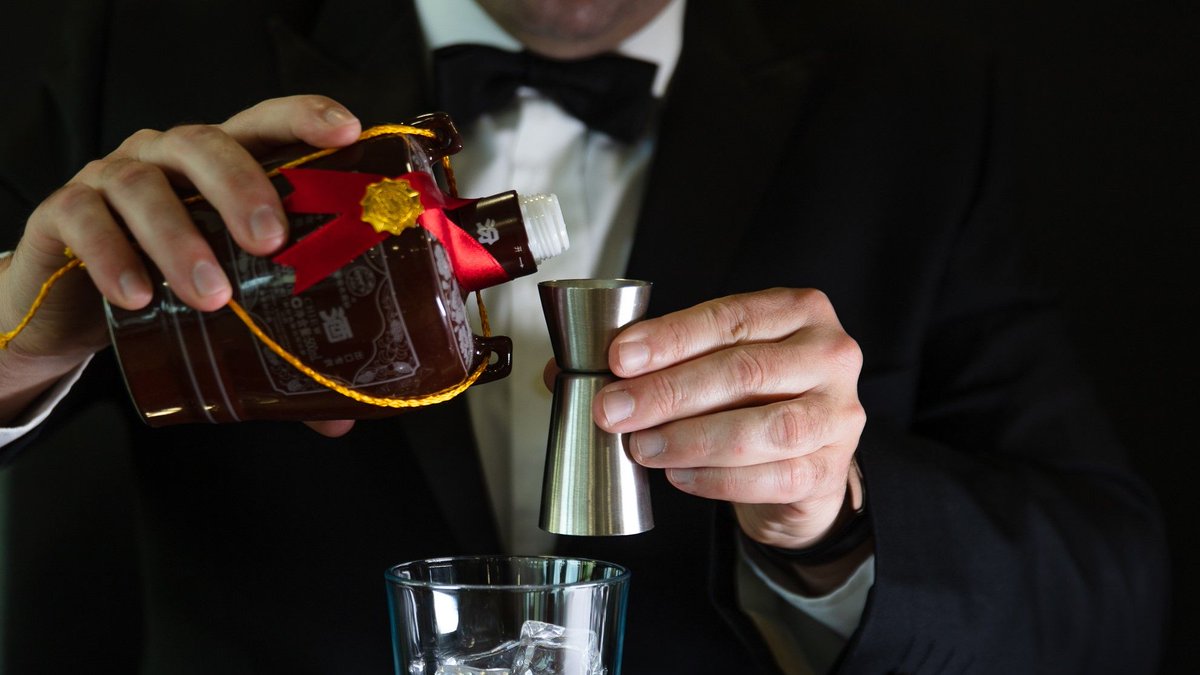 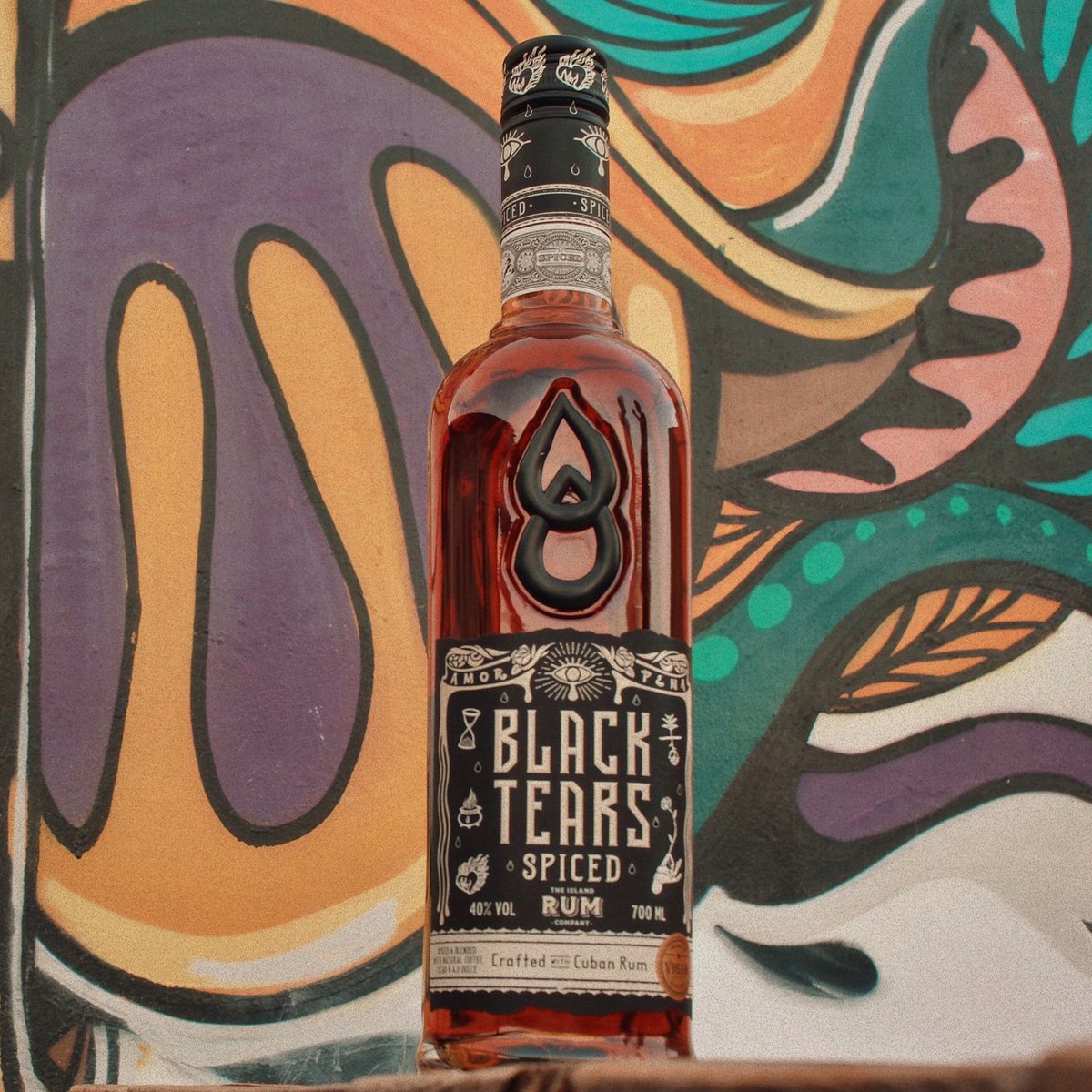 Master of Malt @MasterOfMalt
13 hours ago
700,000 gallons of #whisky went up in flames during the 1904 fire at the North of Scotland Distillery. Ian Buxton looks at great distillery fires of the past. 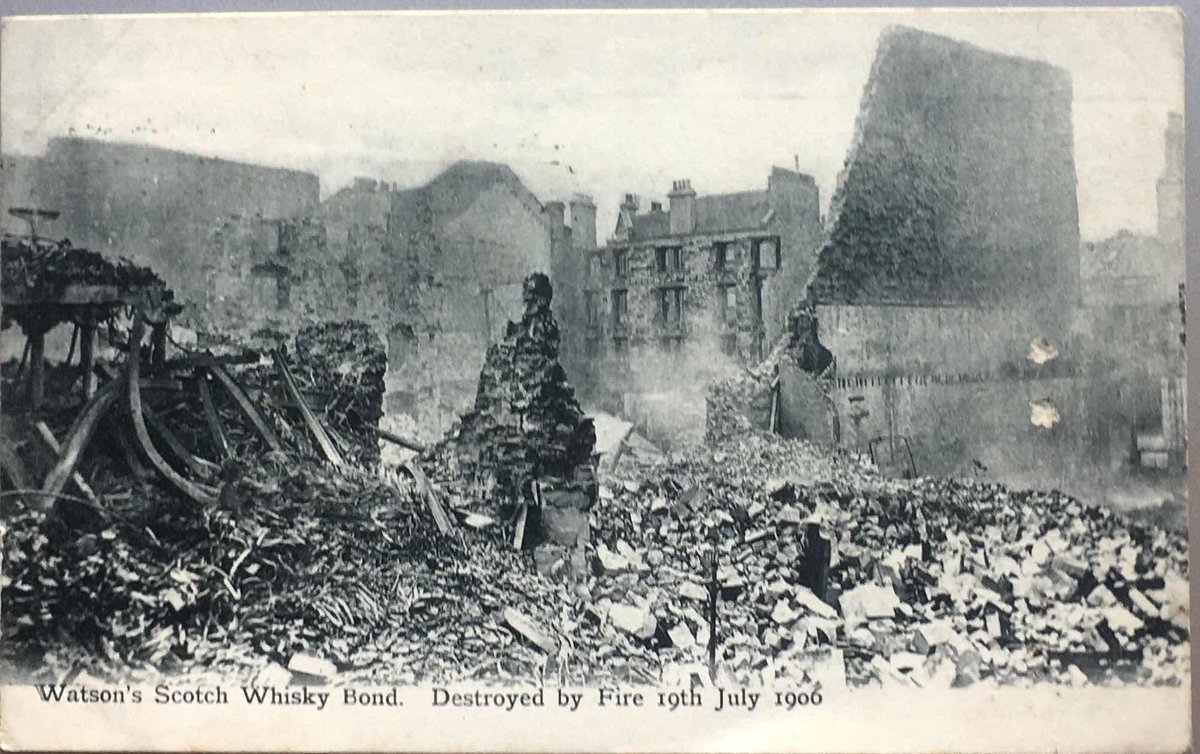