Toasts over tariffs: American whiskey’s cause for optimism

Adam O'Connell
No Comments on Toasts over tariffs: American whiskey’s cause for optimism

We spent an evening at the US Embassy with the Distilled Spirits Council of the U.S. to raise a glass to celebrate the long-awaited end of tariffs on American Whiskey imports this week, and left with a much-needed boost of optimism.

On the home page of the BBC today there are three major stories making the headlines. The biggest, of course, is the resignation of Prime Minister Boris Johnson, and the various reactions to it. There’s also a report on how house prices are defying expectations to set new record highs, while Ukraine says it is investigating more than 21,000 war crimes. It’s all very bleak. That’s why we could do with a dose of good news everywhere we can find it. A reason to look forward.

I found one on Tuesday night this week, as a guest of the Distilled Spirits Council of the US (DISCUS) at the U.S. Embassy. There, representatives from Angel’s Envy, Jack Daniel’s, Jim Beam, Wild Turkey, St. George Spirits, Westward Whiskey, and many more were in attendance to celebrate the end of tariffs on American whiskey. They brought with them plenty of delicious spirits, with cocktails and food prepared by former MasterChef winner Dhruv Baker,

We’ve covered the tariffs before so we won’t spend too much time explaining exactly what they were or why they happened, you can find more detail across various articles here. Here’s the cliff notes for some context: a dispute over aircraft subsidies led to a series of retaliatory tariffs between the US and the EU, the latter of which the UK was part of when they came into effect. On March 22, the British government said it would end its 25% tariff that had been imposed on US goods including whiskey in 2018. The deal went into effect on 1 June 2022, a year after the US similarly reached separate agreements with the EU.

We love our American whiskey, and just want to see it thrive

Now we can look back and calculate the scale of the damage. It’s been a devastating four years, not helped by the pandemic. According to DISCUS, the imposition of the retaliatory tariff led American whiskey exports to the UK to decline by 42%, from $150 million to $88 million (2018-2021). The UK is the fourth-largest market for the US and, as you can imagine, smaller distilleries without the backing of global drinks giants were hit particularly hard. Many of these businesses don’t have the resources to break into new territories on their own, so establishing ground takes a lot of commitment. The last four years represent a sizable dent in that momentum.

As a leading trade association, DISCUS represents the interests of the US distilled spirits industry. But CEO Chris Swonger describes those the organisation campaigns for another way: “the people who invest time, sweat, and tears to bring their product to market”. He proudly tells the room gathered in the embassy that 18 years ago there were 65 distillers in the US, and that today, there’s over 2,300. This is serious business, and when uninhibited, like the period between 1997 and 2017 when there were no tariffs on EU or US distilled spirits, it thrives. The bilateral trade on imports/exports in that period in both markets grew 212%, from $453m to $1.41 billion.

But during the tariff times, business slowed to a trickle. Distributor and retail confidence plummeted. Throughout the entire alcohol supply chain, farmers, distillers and vintners, retailers, restauranteurs, bartenders, and more were affected. In Kentucky alone, the bourbon industry creates an estimated 22,500 jobs with a $1.23 billion annual payroll, according to the Kentucky Distillers’ Association. “Those are jobs, those are livelihoods, those are great American, EU, UK products that have significantly benefited the hospitality and agricultural industry,” Swonger says. “A lot of these distilleries are places that people invested their life savings”. All of that was put on the line. 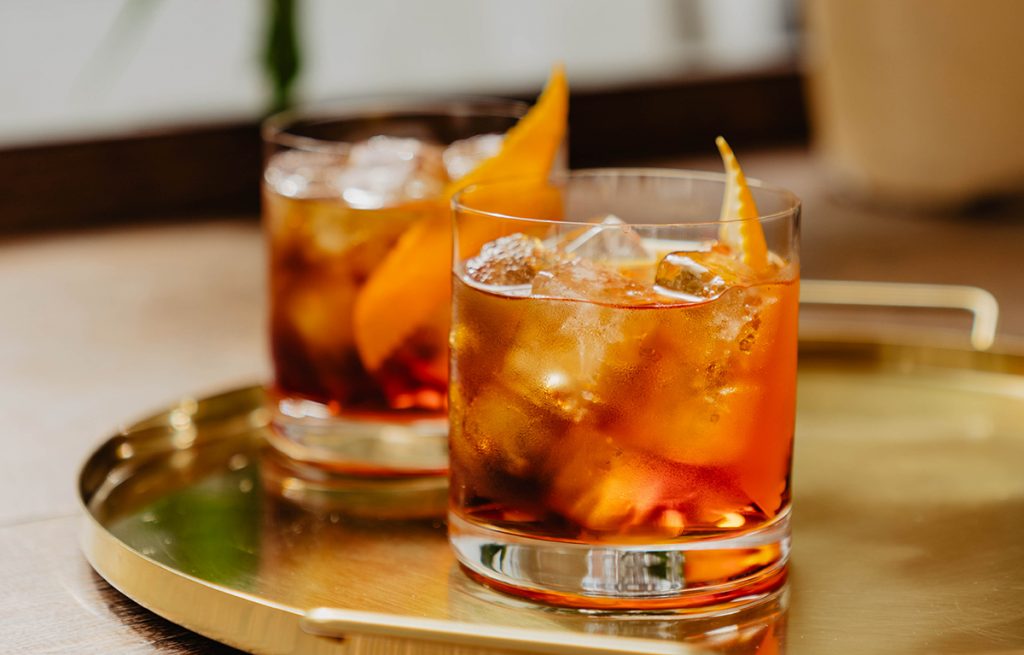 We’ll happily raise a glass to the end of tariffs

Not our fight – but we won anyway

The most frustrating thing about this debacle was that it should never have happened. Whiskey was brought into a fight it didn’t start, a trade dispute rooted in steel and aeroplanes. In a strangely flattering sense, however, it demonstrates how significant the spirit is. Whiskey has a definable geographic identity. One that makes it an easy target. In 1964,  for example, the US Congress acknowledged bourbon as a ‘distinct product of the USA’. Tariffs only work if you’re targeting goods in demand, something people will actually miss. And I don’t really believe you read a blog on a site called Master of Malt if you didn’t also think that whiskey was more than simply liquid in a glass.

It’s easy to feel powerless when situations like this arise. As a whiskey lover, you’d like to think we have some kind of agency here. That we could unite and say “piss off you bureaucratic bores” if they come for our booze. That we can make a case that whiskey should be used as leverage for conversation, not trade deals. That it should build bridges, not have to overcome those burnt by others. Bind us together, not signify divide. But we don’t always have the ability to preserve and assist that goal. One positive of all this was the way in which all categories stuck together, be it American whiskey, Scotch whisky, Irish whiskey, gin, or vodka. When these tariffs came up, the respective industries and trade bodies like DISCUS and the SWA pulled together to work with the UK and the US government to bring this four-year nightmare to an end.

There’s still more work to do. Technically the tariffs have been suspended, not eradicated, and we’re already a year into the five-year ceasefire terms on the US side. The drinks industry is now turning to more pressing issues: post-pandemic life, staff shortages, and supply chain concerns. But being in that room, you got a sense that we can look forward. Speaking to those at their respective stalls, the atmosphere was positive as people reported greater interest, access, and communication already. The removal of tariffs means economic vitality, it means an important diplomatic relationship resolves a stickler of an issue, and it means that we have one less issue that makes the cost and availability of whiskey too prohibitive. It means a cause for optimism, and that’s something I’ll take gladly right now.

Master of Malt @MasterOfMalt
16 minutes ago
. @RosebankWhisky Distillery launches 31-year-old whisky, the last ‘old Rosebank’ release before the distillery is reopened to the public next year.