The Glenlivet has reached a considerable milestone in its quest to become the best selling single malt Scotch in the world (a position currently held by Glenfiddich), by selling one million 9-litre cases of whisky within a year for the first time in its history. Looking back to the end of the calendar year 2013, the global Scotch malt whisky market shares held by these brands were within a single percent of one another at 12% and 12.7% respectively. Competition for the top spot has rarely been fiercer.

Reporting double digit growth in more than 40 markets as well as 8% global value growth (net sales) and 2% increase in volume during the 2014 financial year, The Glenlivet reached the milestone of one million cases sold worldwide during the twelve month period up to and including September 2014. Given that back in 2006 (when Glenmorangie was Glenfiddich’s biggest competition in terms of global sales) Glenfiddich enjoyed an 18% market share compared to The Glenlivet’s 7%, their progress is all the more impressive.*

This special announcement was made at the end of October at an event attended by Global Brand Ambassador for Chivas Brothers’ Scotch Alex Robertson, Master Distiller Alan Winchester, Global Brand Director Nikki Burgess and Chivas Brothers CEO Laurent Lacassagne, which was held at The Library in London. Clearly full of pride on the night, Lacassagne noted that “The Glenlivet has been the biggest contributor to the growth of the single malt Scotch whisky category in the last five years”. The event also saw the unveiling of The Glenlivet Founder’s Reserve, a new non-age statement addition to the core range (news that I broke on twitter), as well as a special tasting of The Winchester Collection, Vintage 1964 (which I wrote about back in September).

Innovation is the point that The Glenlivet have been keen to drive home here, both in the press release and at the event itself. Following The Glenlivet Alpha, the Guardians’ Chapter and the launch of the first in a range of 50 year olds, it was perhaps only a matter of time before the entry level got a little shake up too. Let’s see what they’ve come up with.

The Founder’s Reserve will sit next to The Glenlivet 12 Year Old (which we were assured they have absolutely no plans to get rid of) at the same price point, but it won’t be hitting the shelves until next year. Named in tribute to George Smith, it has been created for the domestic market using first-fill American oak and refill casks, and is packaged in a rather fetching Georgian blue (get it?).

UPDATE: As feared, and despite the assurances that were given, The Glenlivet Founder’s Reserve will be replacing The Glenlivet 12 Year Old in mature markets such as the UK from March 2015.

Nose: Some dates then what I thought was a touch of salinity but is better described as a slightly sharp plum and apricot wine note. There’s orange zest, toffee, hints of struck match and chocolate raisins, but before this starts to sound ‘Sherried’ there’s also pear drops, a dusting of sweet cinnamon, honeysuckle and sweet pea.

Palate: Fruity, then sweet, more toffee, a touch of anise, then into milk chocolate Flakes, banoffee pie and apple turnovers.

Overall: Perhaps a little sweet for me but I can see this working well with ice, where the sweetness would be slightly suppressed but still come through – and before you shudder with disgust, Alan Winchester said that he liked his with a little ice sometimes too. And if it’s good enough for the Master Distiller…

An addition to the range that creates wider choice at the entry-level. The Glenlivet Founder’s Reserve may not be a very original name, but it offers something really quite different to the much more apple-driven Glenlivet 12 Year Old.

* Market share percentages via Euromonitor, IWSR and Business Cat**.
** Speaking of which, did you find the other three business cats? 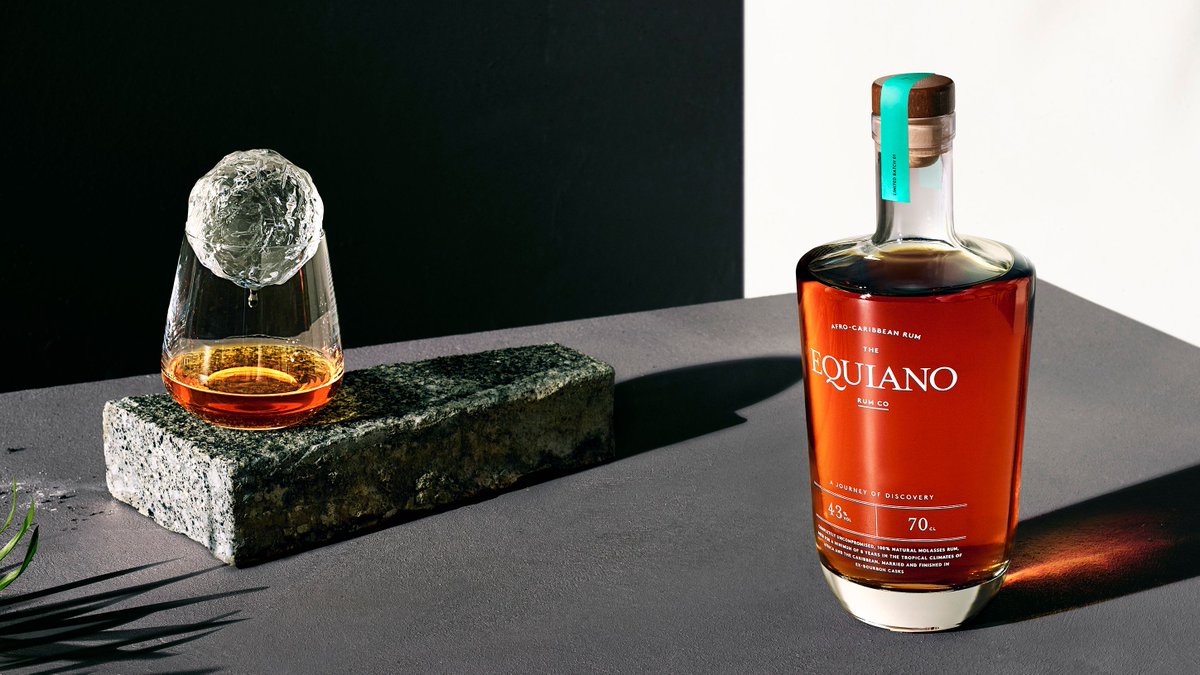 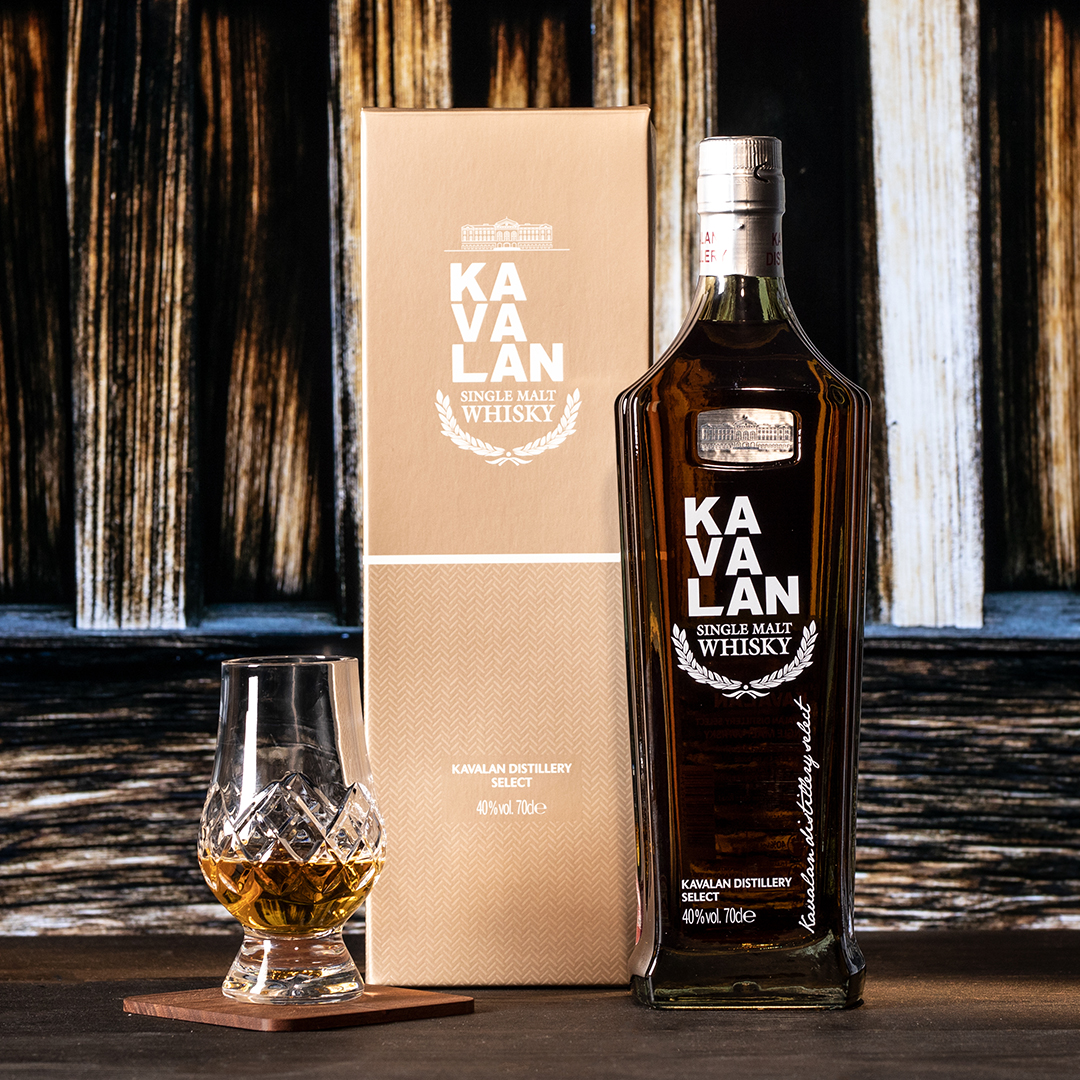 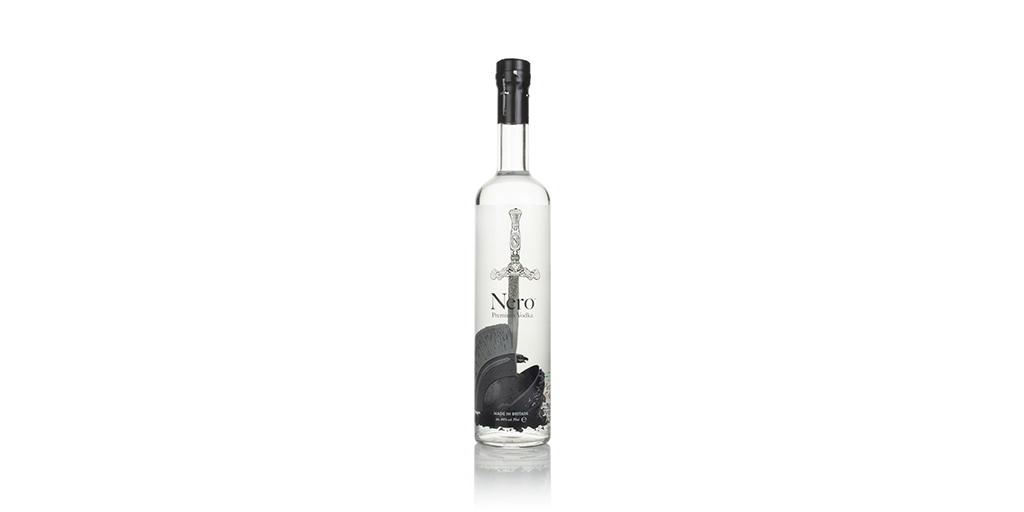