Adam O'Connell
No Comments on Take a VR tour of Glenglassaugh Distillery!

Take a tour of the delightful Glenglassaugh Distillery, thanks to the wonders of virtual reality!

Just because you’re self-isolating or on lockdown, it doesn’t mean you can’t enjoy a good distillery tour. How is this possible? Thanks to the power of VR, of course. In this series we’re going to take you around some of the finest distilleries across England, Wales and Scotland from the comfort of your own home. We begin at a distillery with a real phoenix-from-the-flames tale. Enjoy!

The history of Glenglassaugh distillery has been tumultuous, to say the least. It was founded by James Moir and Thomas Wilson in 1875, who sold it to Highland Distillers 18 years later. A downturn in the market forced it to close in 1907 for 53 years (aside for a couple of years in the ‘30s). In 1960 it reopened to cater for increased demand for Scotch whisky before another downturn in the market forced it to close again in 1986. At this point, it may have looked condemned to many, but not to former William Grant & Sons distillery manager Stuart Nickerson, who purchased the distillery with Russian-backed firm Scaent Group in 2006. Two years later the takeover was complete and they got the distillery back on its feet. So much so that Billy Walker’s The BenRiach Distillery Co. bought it in 2013, before he sold all three of his distilleries (Glenglassaugh, BenRiach and Glendronach) to Jack Daniel’s producer Brown-Forman in 2016. Its loyal following, pioneering marketing and delicious and intriguing spirit should ensure we get to enjoy Glenglassaugh for some time.

Has all this given you a taste for Glenglassaugh? Then let us deliver a bottle (or indeed a dram) right to your door! How about Glenglassaugh Revival, the first chance to try whisky made at the re-opened distillery?  All three core expressions from the distillery, including Torfa and Evolution, are now available with a 10% discount!

Palate: Big and mouth-filling with a creamy texture, the honey becomes more mead-like, along with red cherries, walnut and a soft spice.

Finish: Medium-length with more of that sherry character, plus caramel and some mulled wine-like spice. 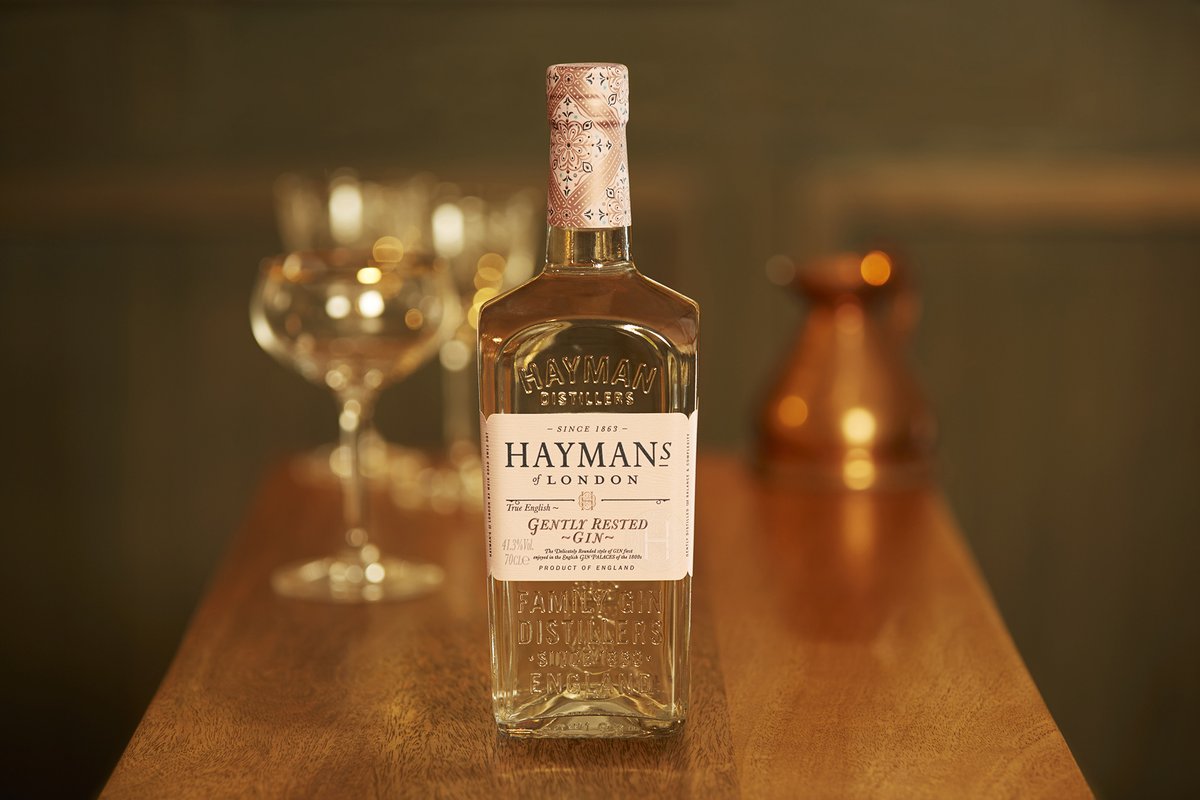 Master of Malt @MasterOfMalt
4 hours ago
Join us for a dram! We’re sharing our essential isolation whiskies over on Instagram live at 7:30pm! 🥃 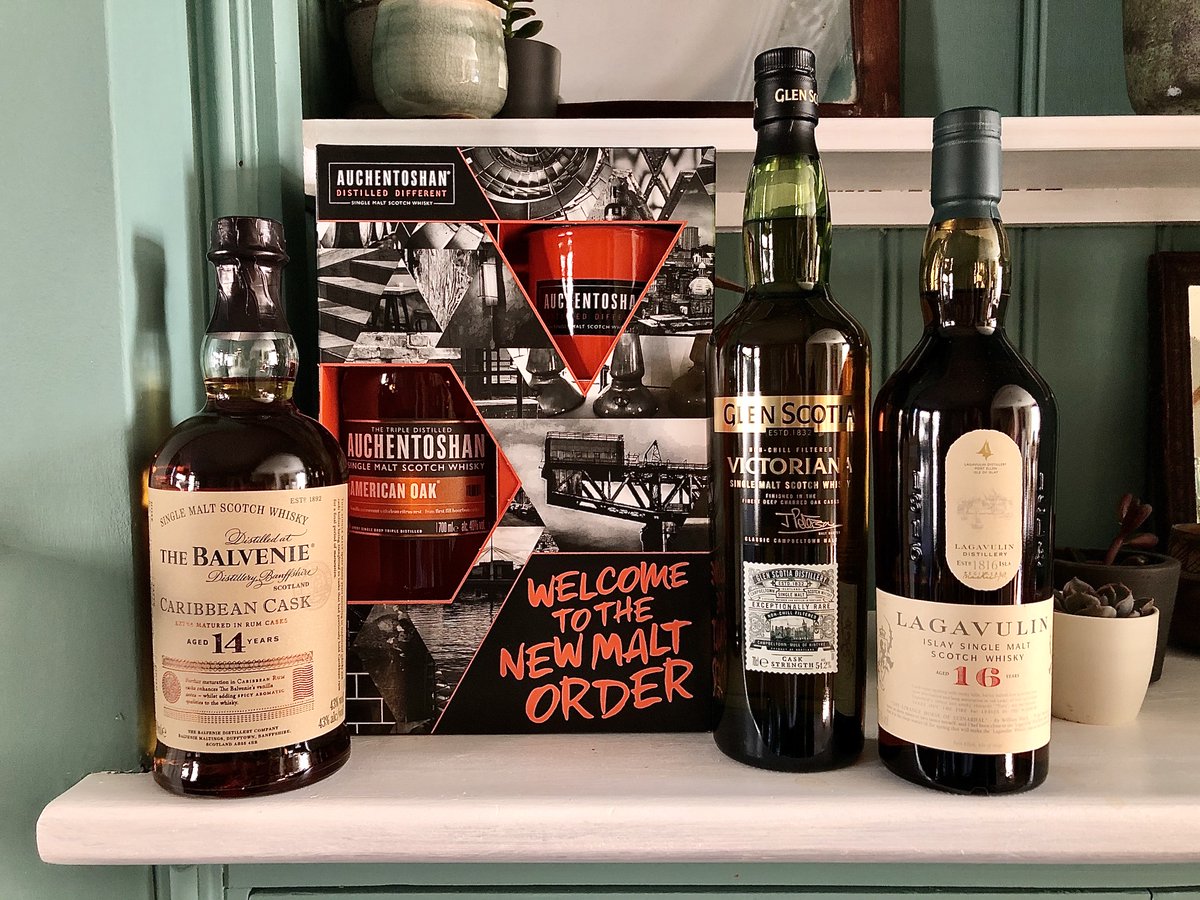 Master of Malt @MasterOfMalt
4 hours ago
Get a bottle right here 🍸 https://t.co/mawO3Kj94N https://t.co/I7OUI2gbpM
View on Twitter 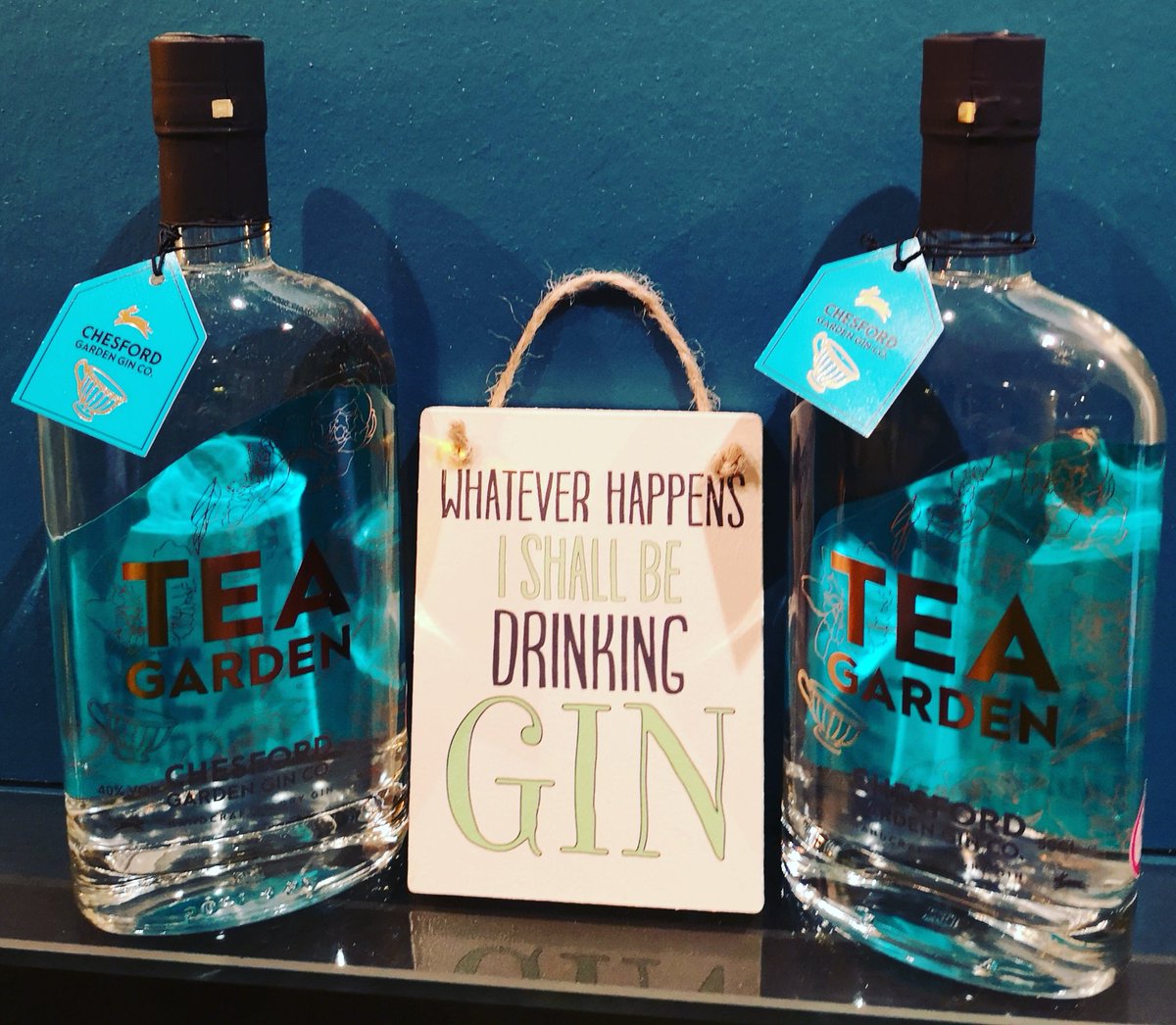 Announcing the ‘Save the Pubs’ Alliance