Cask finishing is rather trendy these days, and it’s becoming a case of the more exotic and unusual the better. Murray McDavid took this to a whole new level with their Renegade Rum range. You see, it’s independently bottled rum with a difference; all of the casks are taken to Islay for maturation at the Bruichladdich distillery, and (this has got ‘laddie’s prints all over it) the rums are “enhanced” in some pretty extraordinary wine casks. They also earn the packaging prize for their handsomely sand-blasted bottles, replete with metal dog tags!

Murray McDavid sent down a tranche of rather wonderful samples from the Renegade Rum range for us to try out. We’ve had a few in the past – a super Guyanan Château D’Yquem finish immediately springs to mind – and we think that they’re best thought of as the Islay malts of the rum world. That’s right: unusual, often divisive and thoroughly fascinating. They’ve also seen more First Growths than most sommeliers, so there’s a big dose of provenance too!

We’ve also made these available for purchase as 3cl samples…

A release of 1,800 bottles of Cuban rum, aged in (very good quality) bourbon barrels and finished in Allegrini Amarone casks. Allegrini is one of the top 5 producers of Amarone, and their wines are big and luscious.

Nose: You might be forgiven for thinking this was Calvados – it’s got that old, musty apple fragrance, and that hint of perfume too. Perhaps a slight off-note, like overripe fruit, but it’s quickly perked up by a rather sprightly duo of green oak and juniper berries before it makes even more of a departure from the rum world when agave notes develop with a big dollop of Chantilly cream.

Palate: The agave notes are more prominent on the palate, with a dry-straw like reposado tequila character that steals the show alongside a mix of dry fruit and old-fashioned-West Country-accent soy-der. A little off-note of Mr Sheen does little to pull us away from this one.

Finish: Medium length and very herbal, with the fragrant old apple flavours of the nose tingling on the tongue.

Comment: Rum, but not as you know it (could be their slogan!). This is going to be interesting!

Next we pour out a measure of well-aged rum from Trinidad. This, just like the remainder of the samples, is finished in some pretty sexy Bordeaux wine casks. This one in a Pomerol that needs little introduction, Château Le Pin – the darling of wine auctions the world over. There are 1,500 bottles, and it’s one of the older rums from Renegade selection.

Nose: Big on bourbon: a muscular bruiser of a bourbon with sparkling layers of crisp oak. What the deuce! It’s more whiskey oriented than any rum we’ve ever tried before. The cranberry and black pepper notes add a hint of savoury spice. A little ground almond too. After a while in the glass it starts to offer up little whiffs of cucumber and aubergines cooked in butter.

Palate: Really buttery – clarified butter, with a good whack of Demerara sugar-sweetness. More molasses this time, and spices too. This is definitely much more rum-like than the first sample, and the exoticism continues as a savoury coconut oil flavour appears.

Comment: This is very bourbon-rich. The Le Pin casks take a back seat, and only appear in drips and drabs with faint suggestions of berry fruits and pepper.

Fact Hunt: Did you know… the national symbol of Grenada is the Nutmeg! The island gained the moniker ‘The Spice Isle’ thanks to its proliferate production of cinnamon, ginger, cloves, allspice and last but not least, nutmeg (Grenada actually produces a fifth of the world’s supply).

This is a limited release of 1,600 bottles, aged in bourbon and finished in wine casks from the first growth Château Margaux.

Nose: Quite whiskey-ish again, but more rye than bourbon this time – biscuity, dry rye with a hint of good quality cheddar and toffee apple. We have to admit this is an amazingly complex and curious nose with everything from pineapple to peanut brittle and kirsch. Then there’s something not unlike Extra Virgin Olive Oil and the peppery flavour you get with it.

Palate: This is very sweet initially, but it quickly clobbers you with a left-hook of rye spice. A little bit of the taste of an unlit cigar, and perhaps the cedar too. Something akin to a mix of old people’s clothes and greengages (we’ve never tasted old people’s clothes, but reckon this is pretty near what it’d be like. Also a faint note of samphire and sulphur. Worth noting we do like this, it’s just very, very odd!

Finish: More of the taste of old clothes, and hints of herbs and charred oak, a little note of seafood too!

Bourbon matured and finished in another Pomerol wine cask, this time from Château Lafleur – a producer of some of the most prestigious (and, naturally, expensive) wines in the world. We’re feeling rather spoilt today, it must be said!

Nose: Quite a sickly nose and an astonishing Campino strawberries-and-cream-sweet note! Menthol, Fisherman’s Friends and brine.

Palate: A three-pronged attack of Eucalyptus, Menthol and Liquorice. Then it becomes not unlike a boiled down mix of Fisherman’s Friends. Really quite something.

Overall: What on Earth is this? How unusual!

There are 1,250 bottles of this and it’s as prodigious as they come; initially aged in bourbon before a Pétrus finish to leave Masters of Wine chomping at the bit.

Palate: Quite sweet, but the mouth feel on this fades from very thick to very thin in record time. It’s still delectable, and stands out as the most rum-like of the 5 samples. Hints of spices, actually reminds us of a fancy version of Captain Morgan, with blackberries and the meaty flavour from a sirloin steak.

If you were to ask us for the perfect “easy-going rum” then one of the Renegade rums would not spring to mind. In fact, we’d advise you to steer well clear of them. However, if you wanted something utterly unbelievable, something unlike anything you’ve ever experienced before, something that will really pique your interest and having you making all sorts of old-fashioned exclamations, then, without question, a Renegade Rum would be top on the list.

Master of Malt @MasterOfMalt
2 hours ago
Brrrrr, it’s freezing! At least it is around MoM HQ. So this week we thought we’d make something to warm you up, a Hot Cider Punch enhanced with the magic of Rumbullion! If that won’t keep out the cold, then you need a new coat. 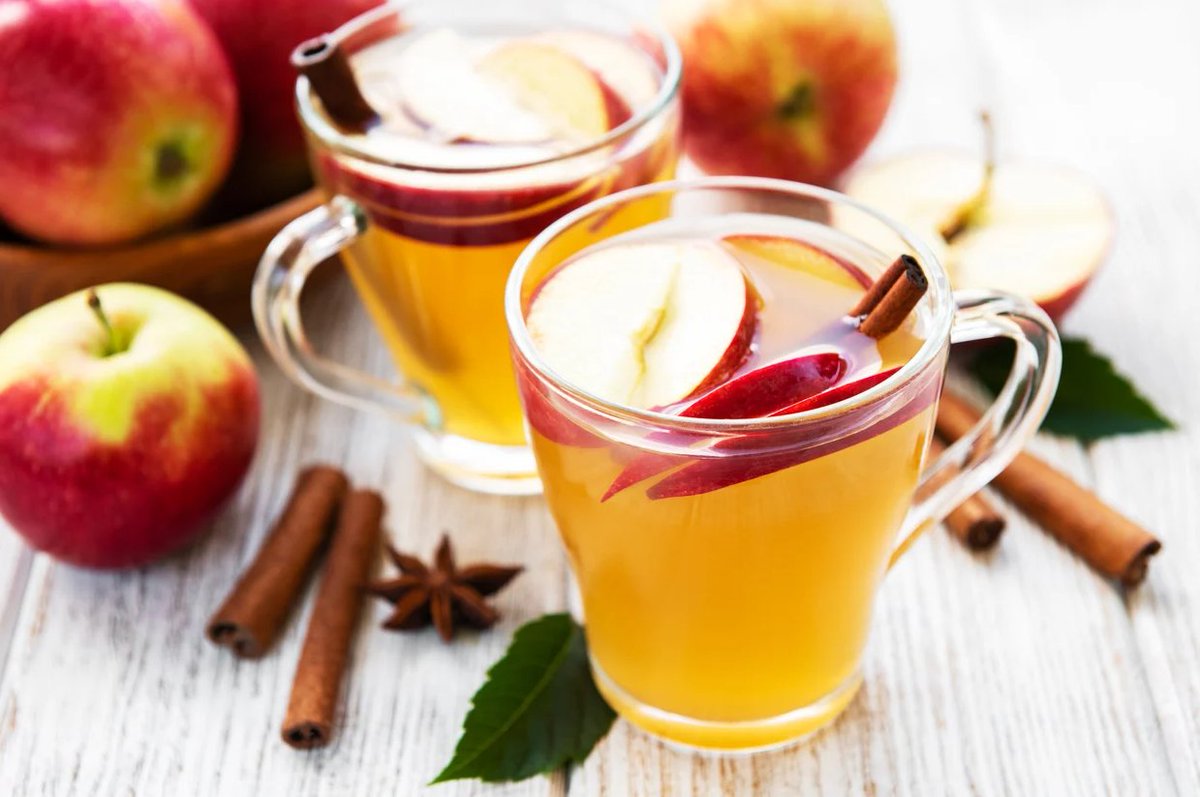 Master of Malt @MasterOfMalt
4 hours ago
Refreshing and invigorating, this sits boldly in a G&T, garnished with a wedge of pink grapefruit and a sprig of fresh rosemary. 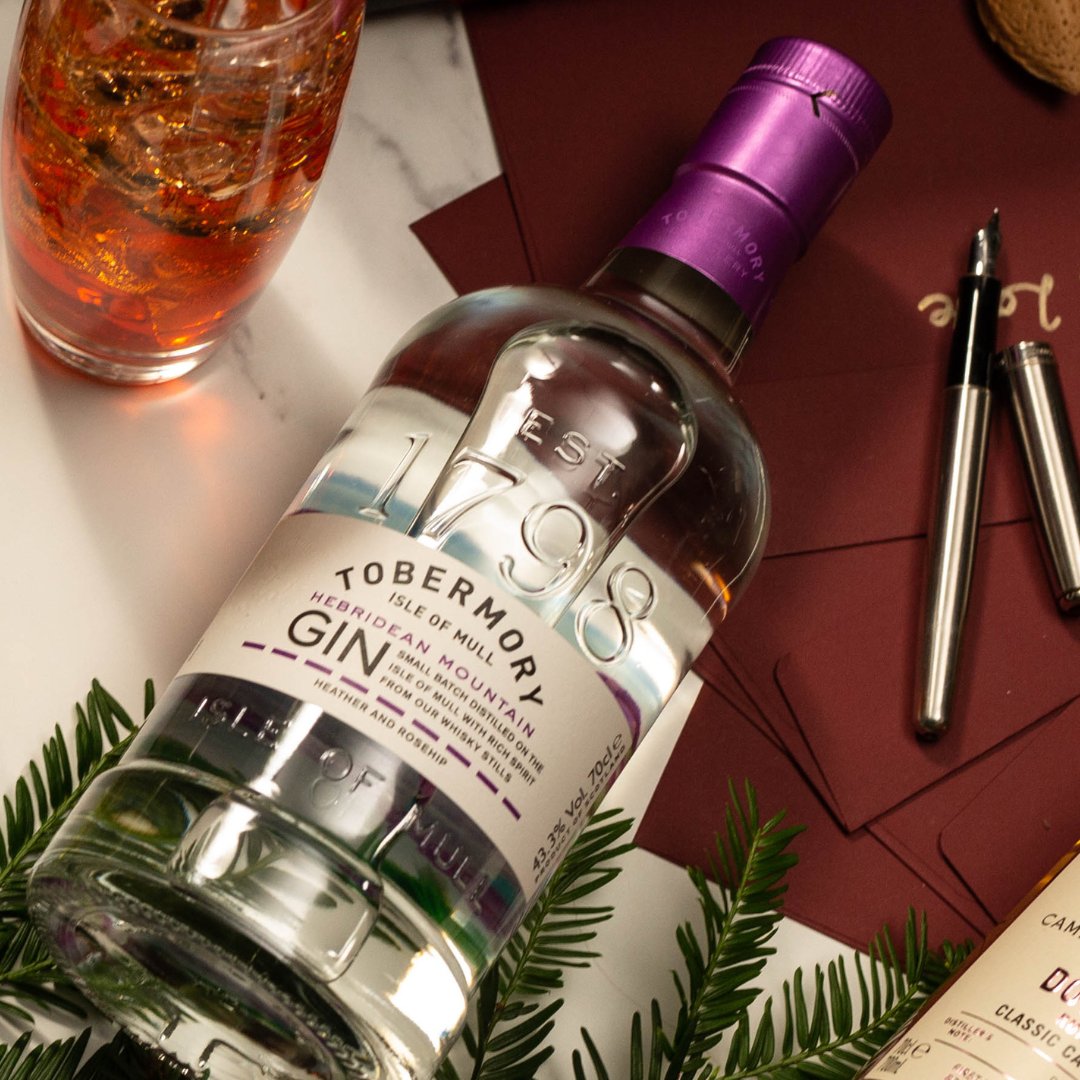 Master of Malt @MasterOfMalt
6 hours ago
If fruit, spice, and everything nice is what you're after in a whisky, then this 14 year old single malt from @LochLomondMalts is just the thing to see you through. With waves of toasted oak, baked apple, and Christmas spices. 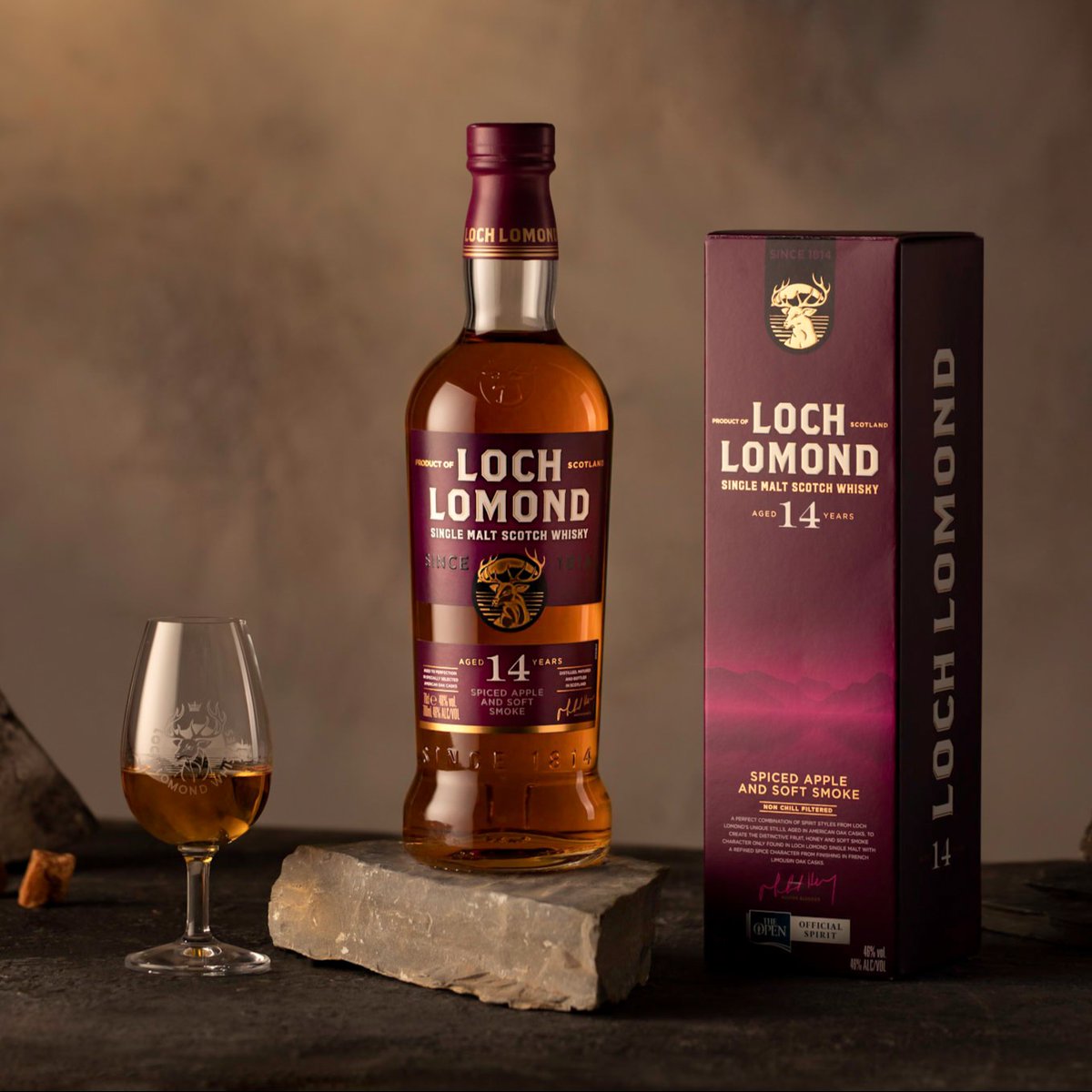