Planning permission given for Port Ellen

Henry Jeffreys
2 Comments on Planning permission given for Port Ellen

It’s all go at Port Ellen as the local authorities have agreed to plans for the rebuilding of the great lost distillery on Islay.

The famous, no legendary, Port Ellen distillery on Islay last produced whisky in 1983 but, as we’ve reported before, Diageo is planning to bring it back from the dead. Now news has just come in of an important milestone in the process: the local authorities have agreed to the plans including a traditional pagoda-roofed kiln house alongside modern production buildings. Very little of the original distillery is still standing so the team at Diageo are essentially building a new distillery from scratch.The set-up is going to be a bit unusual with two pairs of traditional copper stills, exact replicas of the original stills, alongside two smaller stills for experimental runs producing different styles of spirit. 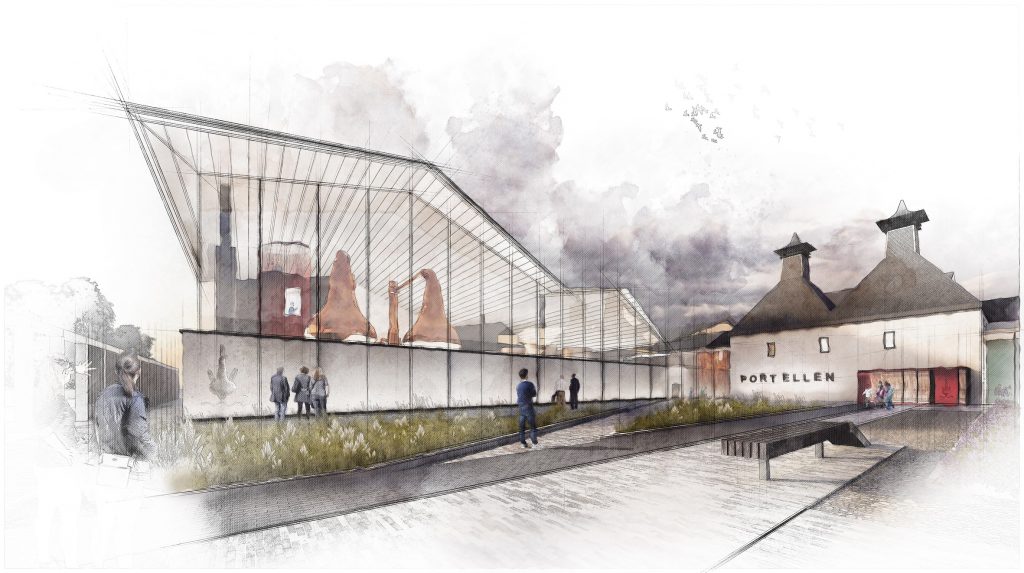 Master distiller Georgie Crawford commented: “We are delighted to have reached this important milestone in our journey to bring Port Ellen back into production.We are grateful to Argyll & Bute Council and to the local community who have engaged positively with us during the planning process. We are incredibly excited to begin the next phase of the project and to make our long-cherished dream of restoring Port Ellen distillery a reality.”

Port Ellen has had a turbulent history. It was first opened in 1825 by Alexander Ker MacKay as a malt mill before being developed as a distillery by John Ramsay between 1833 and 1892. The distillery later went into a decline, and closed and was mostly demolished in the 1930s. Then it rose again in the 1960s to meet the global demand for blended Scotch whisky before finally closing its doors in 1983 as the market dipped. It was never released commercially as a single malt in the modern age while the distillery was open and it was only as mature cask bottlings came on the market after it had closed that Port Ellen developed a cult following. Then in 2017 Diageo announced that it was planning to reopen the distillery along with Brora (production is due to start at both in 2021). Let’s hope this time Port Ellen stays open for good.

Master of Malt @MasterOfMalt
9 hours ago
A blend of Armagnacs aged for at least 7 years in Montlezun oak. Janneau VSOP is packaged in a Basquaise bottle and it has a smooth, aromatic style. 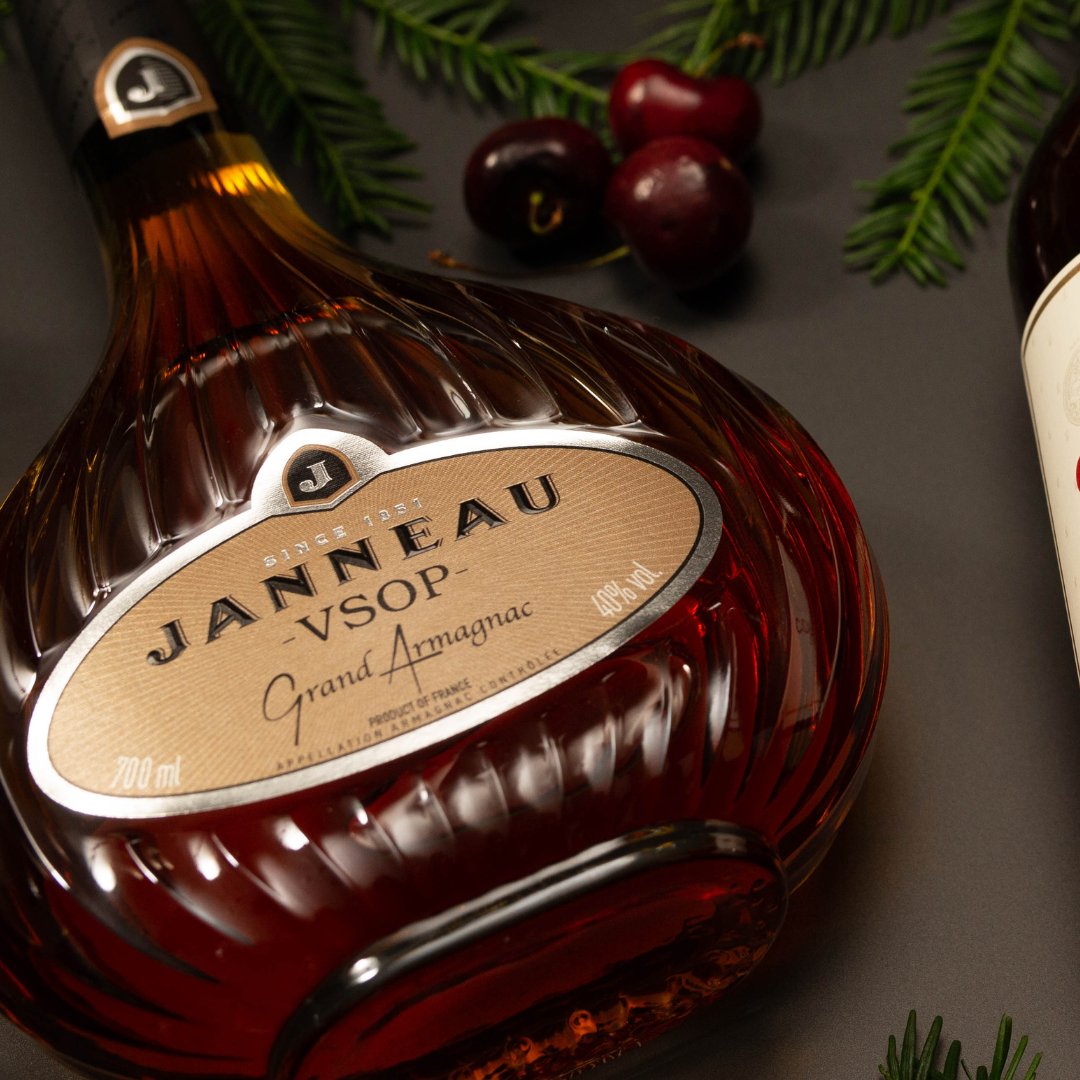 Master of Malt @MasterOfMalt
10 hours ago
Mulled wine is one of the oldest alcoholic drinks around, a mixture of wine, spices and fruit. It’s often made terribly but with Ableforth’s Mulled Cup you literally can’t go wrong. 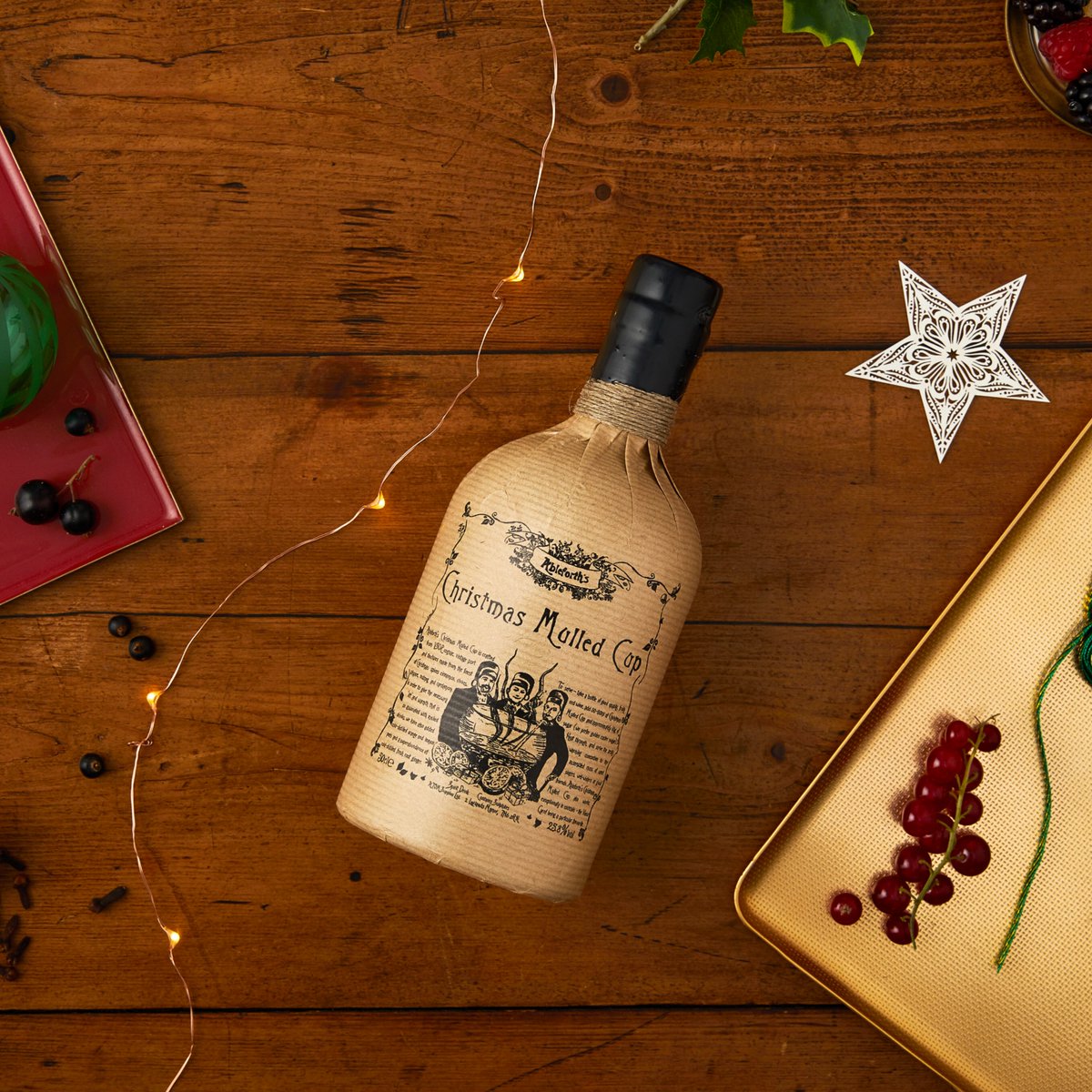 Master of Malt @MasterOfMalt
12 hours ago
New make: a novelty? Or nothing to be sniffed at? We want to know your thoughts. https://t.co/lMzFbBhFYz
View on Twitter 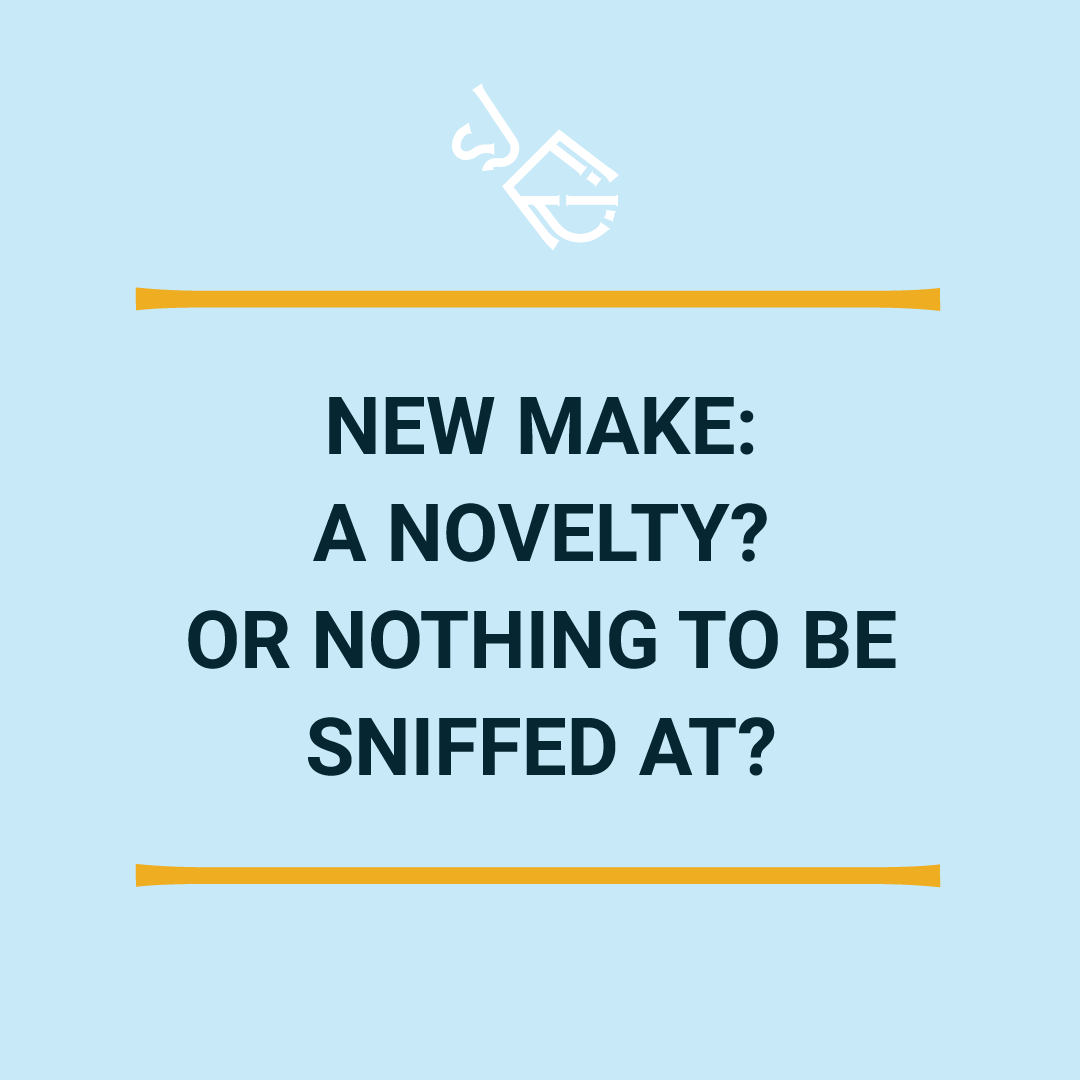 A liquid history of Luxardo