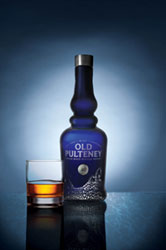 Prepare your faces for glee and/or delight, for we bring glad tidings all the way from Caithness (the north-eastern tip of the Scottish mainland – presumably very wet and cold). We’ve had word from the Old Pulteney distillery that today (well, 11pm last night, to be precise, but today for most of us) we can, at last, announce the launch of the oldest official single malt the distillery has ever produced…

Earlier in the year, Pulteney 21 year old was named World Whisky of the Year in Jim Murray’s 2012 Whisky Bible. It’s a pretty astonishing single malt, all things considered, but what else would you expect from the northernmost distillery on the Scottish mainland. That far north, the weather and the terroir play a huge part in the flavour of maturing spirit; a windswept seafront seasons the whisky and gives it real provenance. There’s also the effect of the unusually shaped spirit still, the U-shape and bulbous neck of which account for a particularly oily spirit. Dave Broom calls Old Pulteney “eccentric”, and I think we’re inclined to agree…

In the summer of last year we were invited up to London town by brand ambassador (and Edinburgh Whisky blogger) Lukasz Dynowiak. There, we attended an epic tasting hosted in the Canary Wharf’s Boisdale – presumably the kind of establishment Bud Fox would frequent after hours. Jazzy piano strains wafted across the lounge area as we filed into the wood-panelled tasting room…

We worked our way through the superb Old Pulteney 12 Year Old (a nutty, toffee-rich malt) and moved on to the 17 Year Old (spicy and warming), before getting our chops around the award-winning, salt-toffee-rich 21 and the fruity, honeyed 30 year old.

Suddenly, all was darkness. The lights had dimmed and steam plumed from the floor vents (none of this is true). Lukasz turned to us with a look of solemnity and announced we would bear witness to something very rare and very, very special. I let out a whimper of delight. “Are you writing this down?” Ben yelled at me and jabbed me in the ribs (something he’d done several times throughout the night – maybe there have been ‘incidents’ of forgetfulness in the past… I can’t really remember). 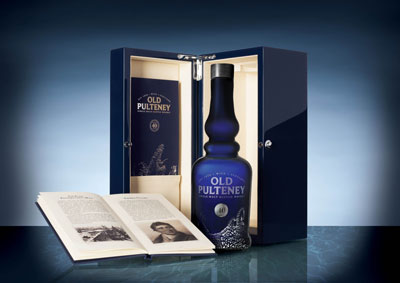 “Ambrosia!” exclaimed a blogger from the back of the room.

Someone readied an old-fashioned semi-automatic camera and Pulteney bouncers quickly snatched it from her hand and pulled the film out of the back before dashing it on the floor. It was like that bit in The Godfather. It was really dramatic.

We were all gripped by terror and curiosity.

“This will be released at some stage next year,” Lukasz started, and poured a thimbleful into each of our nosing glasses. “There will be 363 bottles only,” he added.

There before us stood the oldest official whisky ever to be made at Old Pulteney – a 40 year old. This rare beast was drawn from 3 sherry casks and a single bourbon barrel, all of which were filled in 1968. The whisky itself comes at a natural-cask-strength of 52.5% (surprisingly high given its age) and it is, quite frankly, mind-blowing stuff.

Here are our notes:

Palate: It’s astonishing how youthful this seems. Certainly it has the complexity. It gives away hints of old, rich oak that come with age, but it’s also gloriously light in body, offering a lovely amount of sweetness. Vanilla notes, nutmeg, cinnamon and pastries develop.

Overall: Just brilliant! So much going on and incredibly youthful in terms of sweetness and pep. We loved it!

The remainder of the night is all a haze fine Cuban cigars, jazz and rare brandy (such is a life), but I can clearly remember the 40 year old: it really is staggering stuff.

I’m afraid you can’t get a bottle for another week or so. That said, however, the wait will be worth it; it comes stunningly packaged in a hand-blown bottle in deepest azure, finished with a solid silver wave motif which is blown into the glass. The stopper has a polished stone-topped closure made by Caithness Stone Industries. It also comes with a hand-signed book by Charles MacLean. Just look at that subtle off-white colouring; the tasteful thickness of it… Oh my god, it even has a watermark.

Official launch date is the 1st November 2012 and the RRP is £1490. We’ll let you know as soon as we get it in stock… Keep watching the skies (and our Twitter feed).

Master of Malt @MasterOfMalt
8 minutes ago
Congratulations to @KiltedDrammer on Instagram, #WhiskySanta has granted their wish so we're sending them a @Laphroaig Lore Gift Pack! 🥃🎅 https://t.co/EL5kKHObD4
View on Twitter 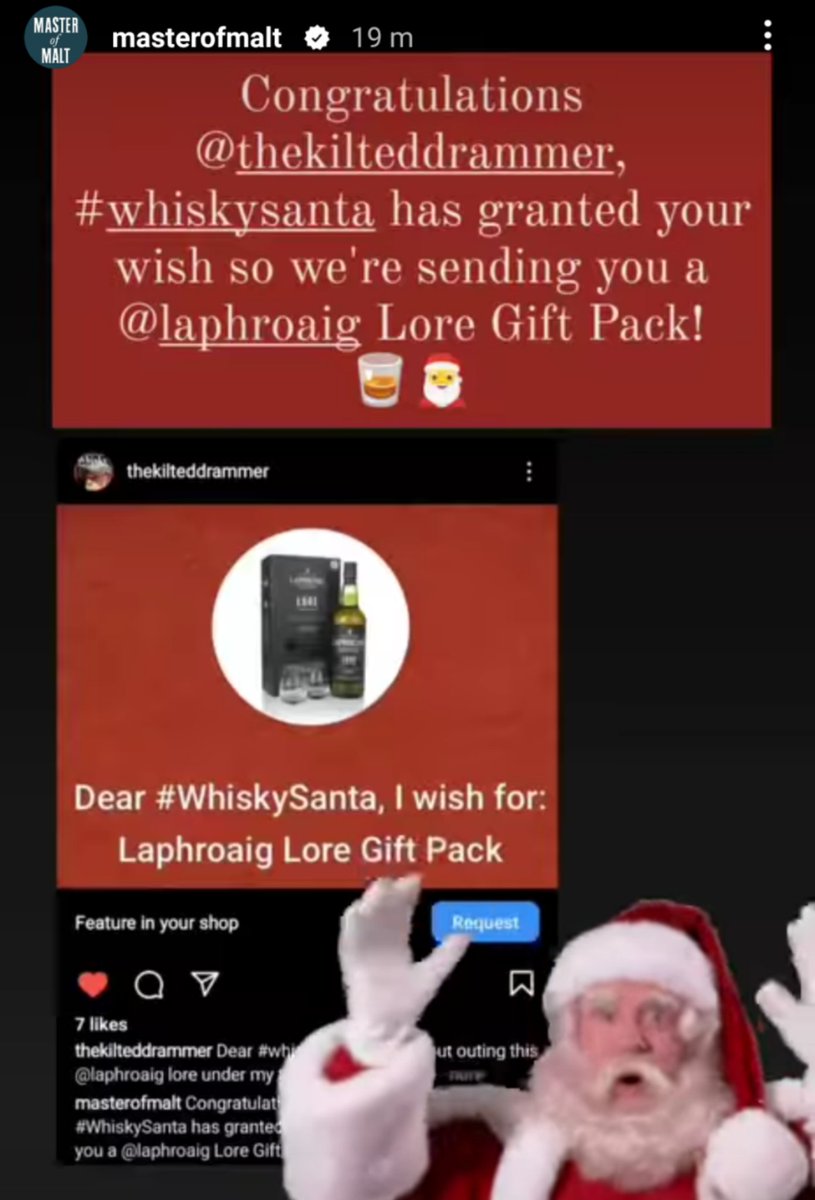 Master of Malt @MasterOfMalt
14 minutes ago
Congratulations to @laurajroach, #WhiskySanta has granted your wish so we're sending you a bottle of The Cardrona Growing Wings - Central Otago Pinot Noir Cask! 🥃🎅 https://t.co/UYiYUyJB9H
View on Twitter
0
8

Master of Malt @MasterOfMalt
22 minutes ago
It's the first weekend in December, a time for decorating the tree 🎄 if you haven't already, and of course for more wishes from #WhiskySanta... 🥃🎅 https://t.co/yIlFYiCElT
View on Twitter 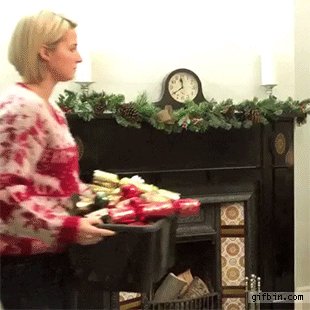 The Vesper Cocktail – An Open Letter To Commander Bond