Cocktail of the Week: The Old Hickory

Henry Jeffreys
No Comments on Cocktail of the Week: The Old Hickory

This week’s cocktail is a vermouth-heavy concoction named after a hard as nails American president. It’s called the Old Hickory and it’s delicious.

Old Hickory was a nickname for General Andrew Jackson, the seventh president of the United States from 1829-1837. It was because he was as hard as nails, or rather old hickory, a particularly hard type of wood. This was a man who was born into poverty in Appalachia, who through ambition and toughness became the most powerful man in the country. He got the name in 1813 from his troops during a gruelling march from New Orleans to Nashville, Tennessee, when his young country was, yet again, at war with the British.

So, what kind of cocktail would be named after Jackson? Surely a blend of overproof whiskey and bear blood. But no, Jackson’s cocktail is defiantly urban, sweet and low in alcohol. In Stanley Clisby Arthur’s book, New Orleans Cocktails and how to mix ‘em (1937), the author explains the story behind the Old Hickory Cocktail:

“According to hoary but unsubstantiated tradition, this was the favourite tipple of General Andrew Jackson, when he was in New Orleans in the winter of 1814-15 helping the pirate Jean Lafite win the Battle of New Orleans [fought against the British army].”

Arthur goes on to list a cocktail that is made from one part each of French and Italian vermouth with one dash of orange bitters and two of Peychaud’s bitters. It’s stirred with ice and served straight up with a piece of lemon peel.

Not very rugged. Or likely to be very true. Vermouth did not arrive in America in any great way until the late 19th century when cocktails such as the Martini, Manhattan et al. were invented. Though, I suppose, it’s possible that New Orleans with its links to France may have had vermouth 50 or so years before the rest of the country.

Use a quality vermouth

No matter, it’s an extremely delicious cocktail and handily light in alcohol. A word of warning though, there’s nowhere for the vermouth to hide in this cocktail. You have to use the best, and the freshest, vermouth you can find. So throw out that sticky old bottle that’s been sitting at the back of the cupboard since Christmas, and buy something new. Now, that could be some Martini Rosso and Dolin, but this is a good occasion to try something a little different.

Like Azaline Saffron Vermouth. This is made by the great liqueur house of Gabriel Boudier which is based in Dijon, the capital of Burgundy. Most red vermouth gets its colour from, well, colouring, but this is made from local Pinot Noir grapes which gives it a proper wine-like tang. This wine base is flavoured with wormwood, juniper, orange peel, tarragon and blackcurrants (Boudoir is also famous for its creme de cassis).

But it’s real party piece is saffron. Look at the bottle with it’s beautiful Persian-inspired label, that’s where Boudoir sources its saffron from. And it’s not just a hint of saffron. This is positively loaded with that distinctive either earthy, slightly bitter taste you’ll recognise from paella or indeed a pilaf. It’s distinctive and delicious neat but it really comes into its own when mixed.

In order to make the perfect Old Hickory, you need a dry vermouth that can compliment and not clash with Azaline’s distinctive taste. Regal Rogue Daring Dry fits the bill perfectly. It’s another wine-forward vermouth, made from organic Australian grapes, and it’s refreshing zingy profile is the perfect foil to the rich flavours of the Azaline.

Straight up or on the rocks

The classic recipe calls for half and half, though Difford’s Guide recommends upping the sweet quotient, 45ml to 30ml of the dry. He also ups the bitters level, which is a good idea to cut the sweetness. Ideally you should use Peychaud’s, for that classic  New Orleans taste, combined with orange bitters.

The result is something a bit like a very light Manhattan. It might be low in alcohol but certainly not light in flavour. We’re serving it straight up, but it would be good served on the rocks too.

How to make an Old Hickory

In a shaker or jug, stir all the ingredients with ice for one minute. Strain into a chilled coupe or tumbler (with ice if you want) and garnish with a strip of lemon or orange.

Master of Malt @MasterOfMalt
2 hours ago
Mijenta Tequila is produced with sustainability in mind. Pick up a bottle to celebrate World #Tequila Day and know you’ll be making a difference in the world of Tequila!⁠
⁠
https://t.co/HEhE2awaYS https://t.co/8Ix5faXbGA
View on Twitter
0
0

Master of Malt @MasterOfMalt
3 hours ago
If it isn't in your calendar yet it should be – World #Tequila Day is upon us! Grab yourself a bottle of agave goodness and join the celebrations – Salud! 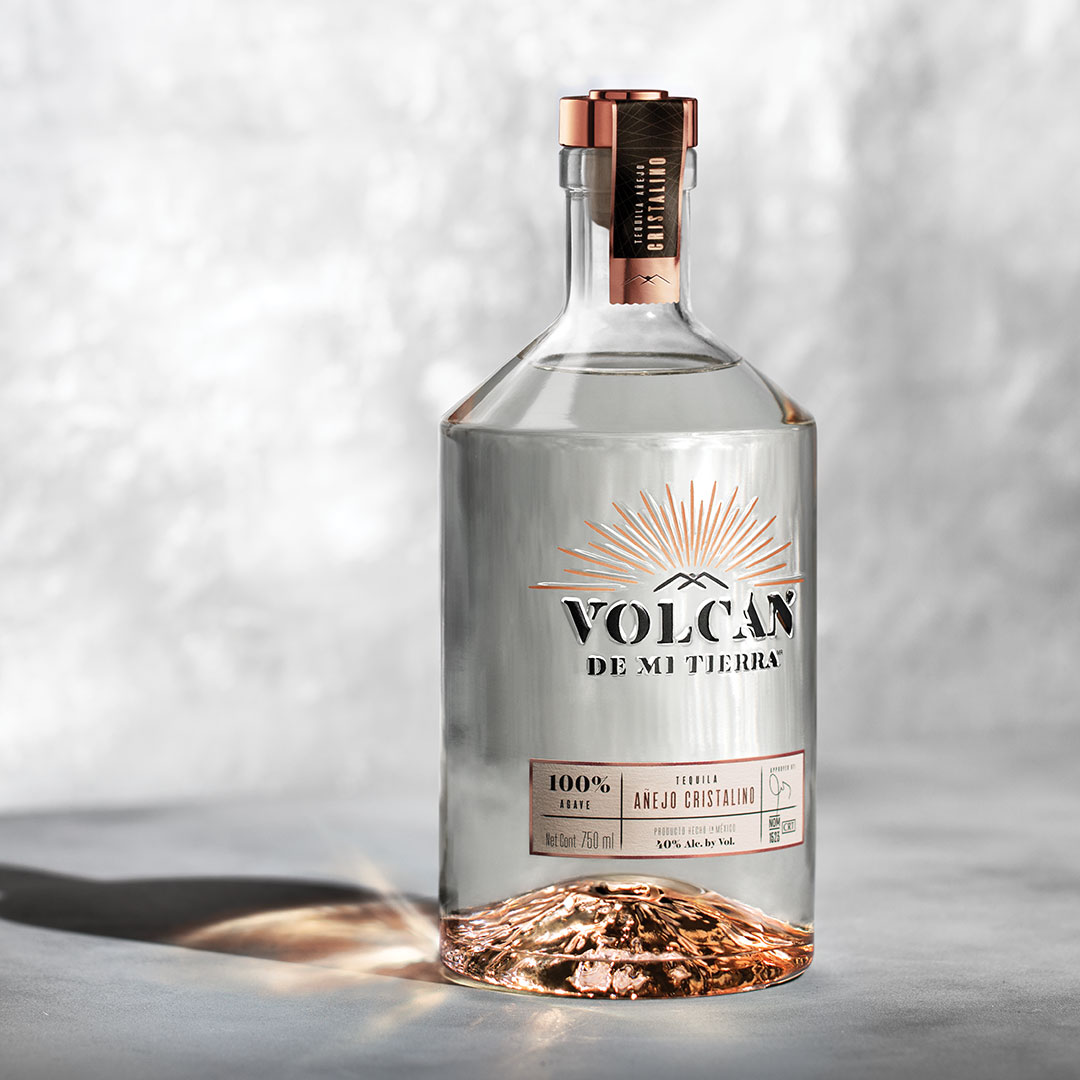