Henry Jeffreys
No Comments on New Arrival of the Week: Starward Nova

This week we shine our special Master of Malt spotlight on a new release from Melbourne’s Starward distillery. It’s a single malt whisky aged entirely in Australian wine casks. Founder David Vitale was in town to tell us all about it.

We’ve followed all of Starward’s spirits with great interest, not least one cask that was part-matured on a ship from Australia to Southampton. The latest release is called Nova: it’s the big brother of Starward Wine Cask Edition, which couldn’t be called whisky because it was too young. Nova, however, has spent three years maturing in Melbourne, so it has come of age and it can finally be labelled whisky. It’s like a booze bar mitzvah. Mazel tov!

It was matured in a mixture of wine casks from some of Australia’s greatest wineries including Yalumba, Penfolds and Wynns. The barrels are a mixture of American, French and a little East European oak that previously held mainly Shiraz, Cabernet and Pinot Noir. Vitale emphasised that the spirit is entirely aged in wine casks: “it’s not a finish, the casks are not shaved and toasted, no recharring. This is full maturation with minimal intervention, the wine goes out and whisky comes in.” The spirit which is made entirely from Australian malted barley goes into cask at 55% ABV, Starward describes it as “more like an eau de vie than a heavy Scotch new make spirit.”

The warmth of the Melbourne climate means that it matures much faster than Scotch whisky. But it’s not all plain sailing: “After six months of strawberries and cream, it goes through this adolescent phase of not being that great to be honest”, Vitale said. It’s worth the wait, though, as it comes out the other side as a riot of red fruit. He also pointed out that because these casks had only ever held table wine (as opposed to other spirits or fortified wine), they have more wood tannin left which is perceptible in the feel of the whisky in the mouth (full tasting notes below).

It’s a delicious sipping whisky as well as a cocktail spirit par excellence. We tried it in an Old Fashioned and a Highball but Vitale likes it best in a Manhattan: “If a whisky matured in red wine barrels can’t make a decent Manhattan then we’ve done something wrong,” he joked.

On its own, on the rocks or in a cocktail, Starward Nova is an easy-going sort of whisky

Last year, Vitale moved from Melbourne to Seattle to capitalise on the US market (at the moment Starward is only available in America, Britain, Australia and selected travel outlets). “Starward is currently available in 20 American cities. The US is such a huge opportunity for us. It’s our focal point for the time being in terms of growth. Progressive bars and retailers understand that the new world whisky category is growing”, he said.

The next thing in the pipeline is a much-anticipated blended whisky. Called Two Fold, it will be made from 60% wheat and 40% malted barley. The wheat is column-distilled off site; Vitale described it as having a “really flavour forward high ester profile.” The two spirits are matured separately at Starward and then married. It should be available in the UK in October and according to Vitale, “I think in time it  will be the most popular Starward whisky”. We think he might be right.

Starward Nova tasting notes from The Chaps at Master of Malt:

Nose: Positively bursting with red fruit like strawberries with a Port-like mixture of fruit and nuts.

Palate: Honey, cinnamon and more red fruit on the palate, creamy nutty texture, luxurious mouthfeel with a touch of tannin.

Master of Malt @MasterOfMalt
26 minutes ago
From blanco to añejo, we’ve got tantalising #Tequila for every occasion, with snazzy bottles galore! Grab the salt and lime if you wish, but we’ve got awesome sipping Tequilas too. 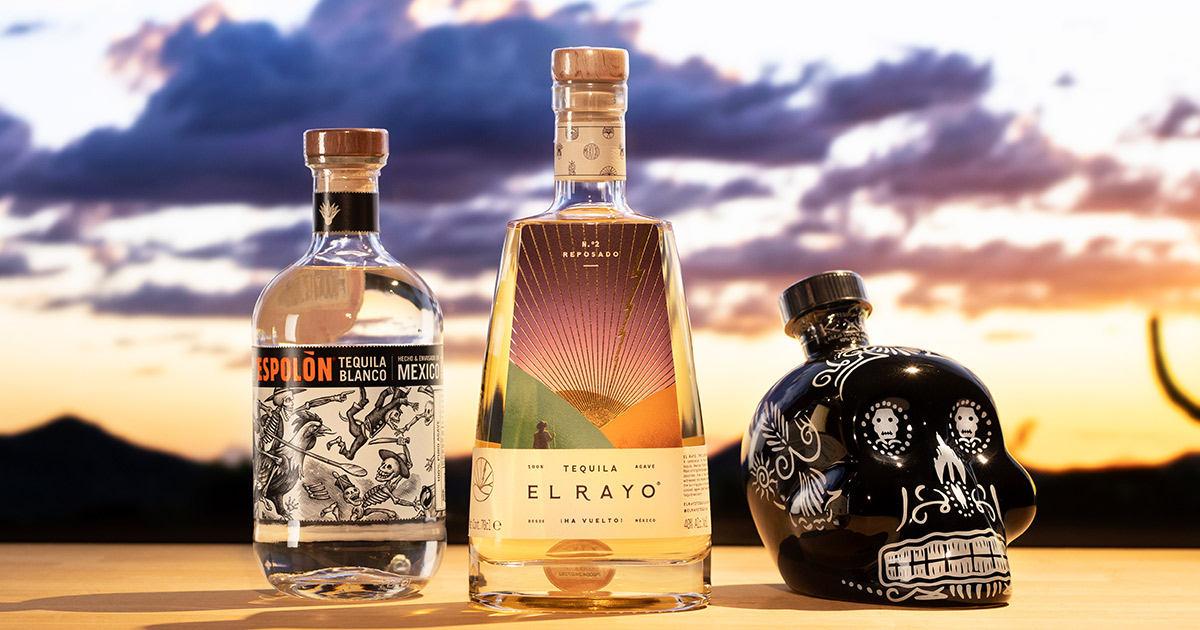 Master of Malt @MasterOfMalt
11 hours ago
The juniper used in Lakeland Moon #Gin is harvested from the Lakeland Fells under a full moon! Apparently this is when the berries are at their most flavourful. It's like werewolves, except with flavour instead of pointy teeth and fur. 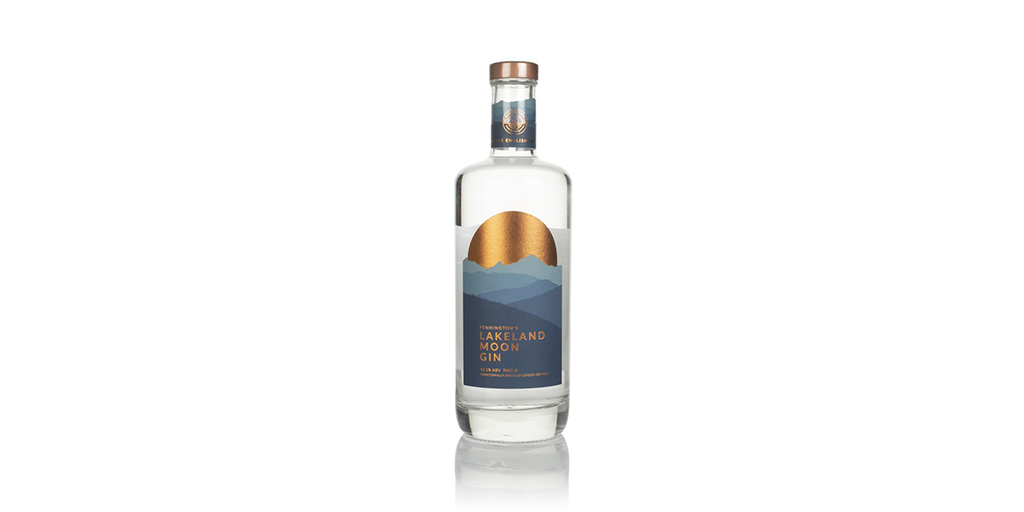 Master of Malt @MasterOfMalt
12 hours ago
We finish off a smoke-filled week on the blog with a guide to all things peaty. #Whisky https://t.co/zVTTzkYLeW
View on Twitter
2
6

Win a delicious bundle with our Spirit of America competition!