Henry Jeffreys
No Comments on New Arrival of the Week: St. Patrick’s Moonshine

This week we are mostly drinking a traditional Irish spirit made to an old family recipe from St. Patrick’s Distillery in Cork.

The Walsh family have been distilling a long time, though in the past they had to keep quiet about it because it wasn’t always strictly legal. Walsh’s great grandfather Patrick Walsh was involved in the illicit production of poitín and had some run-ins with the law. “My late father, also Patrick Walsh, often reminisced about hiding bottles in the cabbage patch as a child whenever a raid was rumoured”, said Cyril Walsh from St. Patrick’s Distillery. It now produces a spirit that is made to the old Walsh family recipe from Croagh Patrick mountain in County Mayo. “He [Walsh’s father] would have been immensely proud to see the family tradition acknowledged and finally legal”, Walsh went on to say.

The family-inspired spirit is a blend of pot-distilled malted barley and potato spirit. The result is sweet, rich and spicy with a creamy texture from the potato, and bottled at a punchy 45.7% ABV. It’s like drinking fine new make whiskey. As you might guess it makes a cracking Martini but it’s really designed for sipping on its own. According to Walsh it “is eligible to be sold as poítin [but] we have chosen to call our signature spirit Moonshine as the largest markets for St. Patrick’s Distillery are currently the USA and China, and this is much easier to understand and pronounce”. But in future they do intend to release some limited edition bottlings labelled poítin.

Moonshine is just part of a range of spirits produced by Cyril Walsh and partner Tom Keightley. Walsh looks after the technical side of things and Keightley, who has an MBA (from Harvard, no less) runs the business. The company’s first releases in 2015 were a gin and a vodka, both potato-based. These have been joined by a range of gins, an Irish cream liqueur, and both blended and single malt whiskeys (which really impressed me when I tried them at the Irish embassy in London a couple of years ago). As well as the US and China, the company exports to Germany, Canada and the UK.

St. Patrick’s Distillery has picked up so many gongs from the IWSC, Irish Whiskey Awards, and C2C Spirits Cup in Germany, that the website looks like a Soviet officer’s uniform. The name of the company is a bit of a misnomer because, though it does have a still, at the moment the team buys in all its spirits.

They plan to start distilling at some point but at the moment Walsh and Keightley’s skills lie in buying, blending and maturing spirits distilled to their specifications. Something they seem to be very good at.

Master of Malt @MasterOfMalt
5 hours ago
Kyoto Distillery only went and finished its Ki No Bi #Gin in French oak Champagne casks for Edition G! What a pairing! 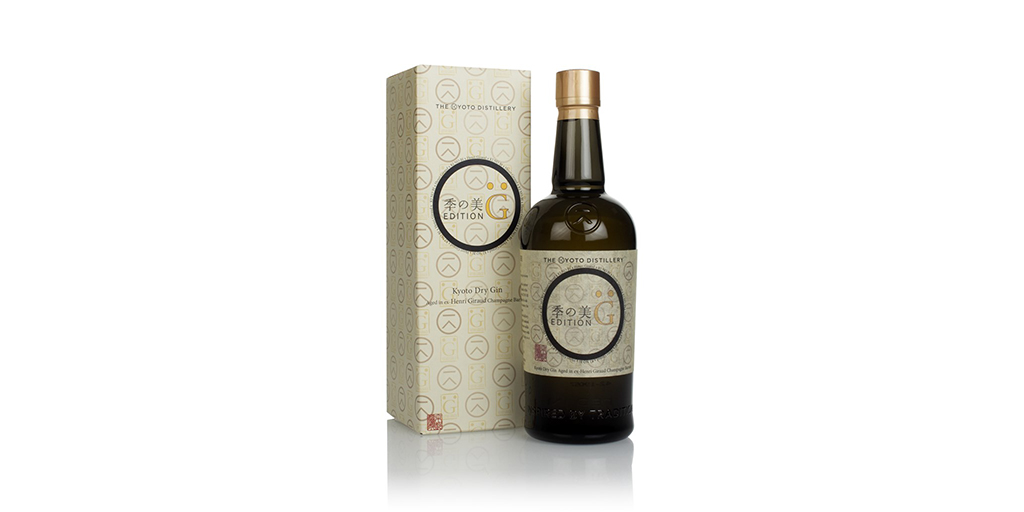 Master of Malt @MasterOfMalt
6 hours ago
We visited the Isle of Wight Distillery ( @iowdistillery) to meet the team behind Mermaid #Gin, film at the distillery and learn the secrets of its deliciousness. https://t.co/ZiinhCqAPV
View on Twitter
0
2