Today, we’re raising a glass to resilience in the face of adversity, with the latest vintage of a great Champagne, Pol Roger Cuvée Sir Winston Churchill 2012. We talk to James Simpson MD of Pol Roger UK about thriving during a pandemic, Pol’s high tech new winery and how he’s terrified of running out of stock as the restaurants reopen.

Moët & Chandon first released its prestige label Dom Perignon in 1935, and the first commercial releases of Louis Roederer’s Cristal was in 1945 but Pol Roger was rather late to the fancy Champagne party with the launch of Pol Roger Cuvée Sir Winston Churchill in 1984. 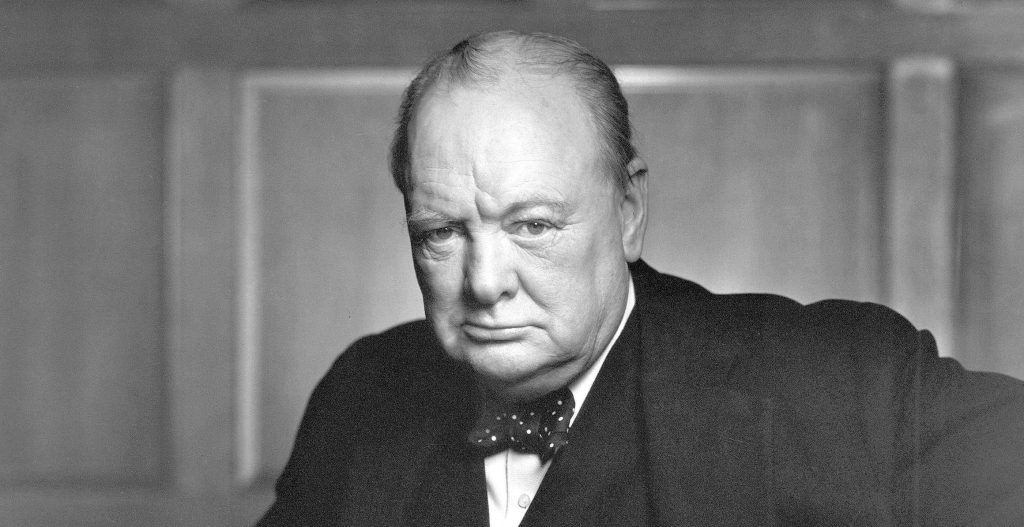 As the world’s most famous drinker of Pol Roger Champagne, Churchill was the natural choice to be honoured in this way. The company has an invoice in its archives from 1908 for the purchase of the 1895 vintage. Following the liberation of France, Churchill met with Odette Pol-Roger where they apparently got through plenty of the great 1928 vintage. It was the start of a great friendship. In the last ten years of his life, he bought 500 cases of his favourite Champagne, and on his death in 1965, Pol Roger edged its label in black.

Whereas Dom Perignon is associated with James Bond, and Cristal with rappers and film stars, Winston Churchill has a more sedate image. It tends to be drunk just by people who fancy a really really good glass of fizz rather than making a splash in the nightclubs of Dubai.

Cuvée Sir Winston Churchill is only made in exceptional vintages. We were fortunate enough to be invited to the launch of the 2008 way back in 2012.  There was a bash in London attended by members of the Churchill and Pol Roger families. Sadly, because of the pandemic, the launch for the 2012, had to be a more low key affair ie. there wasn’t one. Or if there was, we weren’t invited.

2008 was a superb vintage but 2012 might be even better. Some are comparing it to the legendary 1996. James Simpson from Pol UK said it’s “as good a young Churchill as I have tasted, ever.” But it wasn’t just the weather that was good, serious upgrades to production were completed in time for the vintage. “It’s a combination of a great year and the fact that Pol is now a state of the art modern winery allowing for each parcel of grapes to be fermented separately,” Simpson explained.

“There’s not a lot to Churchill,” he said, “just take the best grapes from best vineyards.” It’s always a big meaty wine made with a high percentage of Pinot Noir with the rest Chardonnay, both from Grand Cru vineyards. The exact blend is, according to Simpson, “a closely guarded family secret.”

He went on to say that it’s “a smallish vintage” so there’s not going to be much to go around. “We could have sold our allocation two or three times over,” Simpson said. Unlike Dom Perignon which measures its production in millions, Winston Churchill can be measured in the ten of thousands. Though Simpson is cagey about exact quantities. For a brand with such a strong image, you might be surprised to hear how tiny Pol is making around 1.7 million bottles per year compared with Moët’s 30 million. 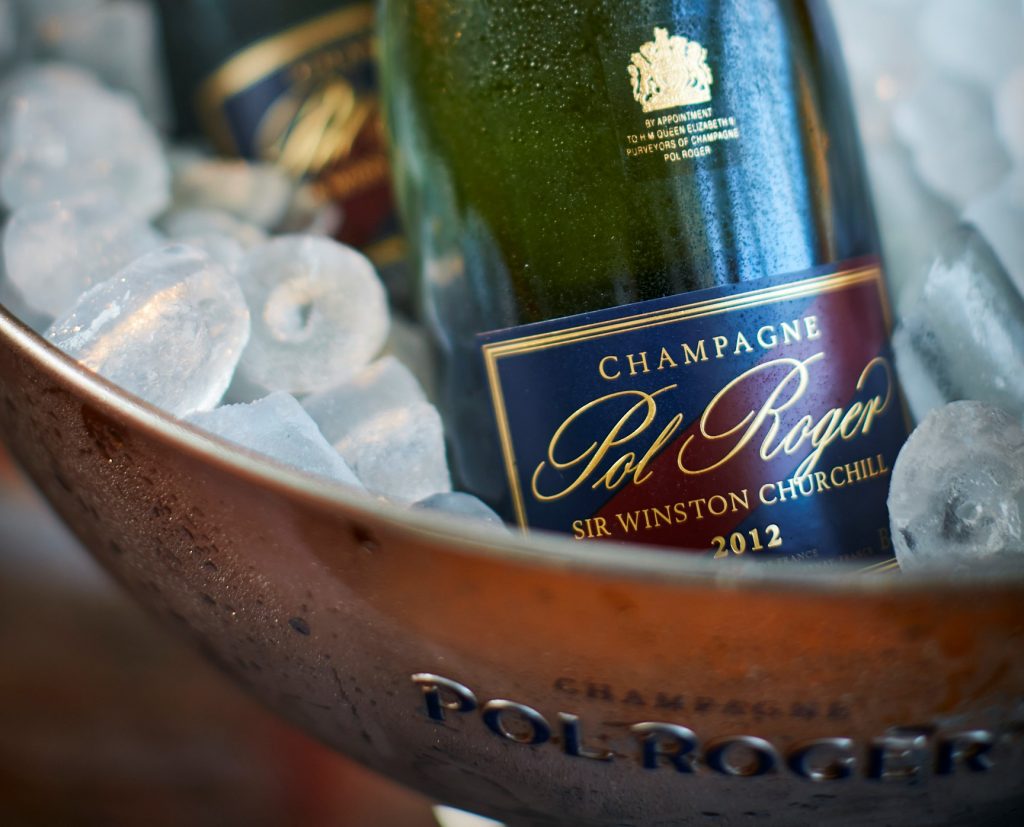 Simpson thinks that this strong image and Pol’s loyal customers were a godsend during the pandemic. While overall UK Champagne sales were down around 20%, Pol was only down 0.5%.

In fact, Simpson admitted to being in a “mild panic” that he might run out of stock now that the country is opening up, “London is heaving at the moment. You can’t get a table anywhere,” he said.

Delicious now, even better if you can wait

Unlike with almost any other premium wine, prestige cuvée Champagne can be enjoyed on release. Simpson compared it with grand cru white Burgundy where you have to pay double the amount and wait at least five years before you can drink it. Even then, there’s no guarantee that your pricey Burgundy will be any good. Compare that with this latest Winston Churchill: “We’ve sat on it and looked after it for 10 years, “ he said.

But if you can keep it longer, you’re in for a treat. Wine lovers are increasingly waking up to the joys of ageing the best Champagne. Simpson reckons you should wait five years to enjoy Winston Churchill at its best. Or longer in magnum.

So, if you’re planning to wait, may we recommend buying some of the standard 2012 Pol Roger which is exceptionally good to drink while you wait for your Churchill to mature? Both wines are a fine way to celebrate the slow return to normality.

The winner of our River Rock whisky bundle is...