Here’s a much anticipated new whisky: it’s the 2021 release of Kilchoman Loch Gorm, a heavily-sherried single malt from the cult Islay distillery. It’s not going to hang around.

Kilchoman is such a fixture on Islay’s whisky scene that it’s easy to forget how new it is. It was the island’s first new distillery for 120 years when it opened in 2005 with its first release back in 2009. It’s since been joined by Hunter Laing’s Ardnahoe in 2019 and Sukhinder Singh (for it is he) from Speciality Drinks submitted plans for a 10th distillery last year. 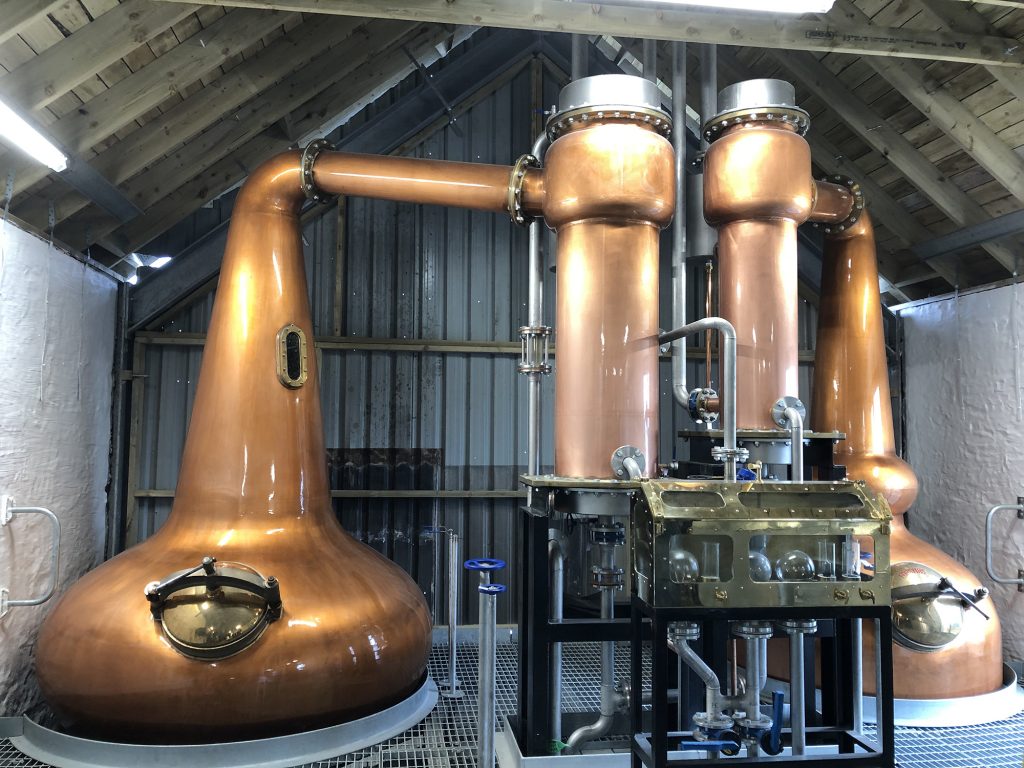 From the beginning, Kilchoman’s owners, the Wills family, wanted to do things a bit differently using barley grown on the island and malted in their own floor maltings. Just how things used to be done. None of this would matter were the bottlings not up to scratch, but right from the first releases, whisky lovers have praised Kilchoman’s elegant, light-peated style.

Kilchoman has proved so popular, that the distillery began plans for expansion in 2018. It involved building an entirely new still house with identical equipment to the current one, doubling capacity to 480,000 litres of pure alcohol annually. This opened in 2020 along with a new visitor centre. We were meant to visit for the grand opening but as often happens on Islay, the weather intervened and flights and ferries were cancelled. Still, we have been reliably informed that it’s all working splendidly, and will once again be open to the public on 17 May.

There are now a range of expressions from the popular Machir Bay, made from bought-in barley to the 100% Islay, made using only island-grown barley malted in-house. The distillery generally uses ex-bourbon casks but one of the most-anticipated releases is the limited edition sherry casks release called Loch Gorm, named after the freshwater loch by the distillery. And now the 2021 version is here!

It’s a vatting of 24 Oloroso sherry casks filled in 2011 and 2012. These aren’t just any casks, but 500 litre European oak butts from Bodega Miguel Martin in Jerez. They were seasoned with Oloroso sherry before being filled with 50ppm peated Kilchoman new make. After a minimum nine years ageing, they were vatted together and bottled at 46% ABV. 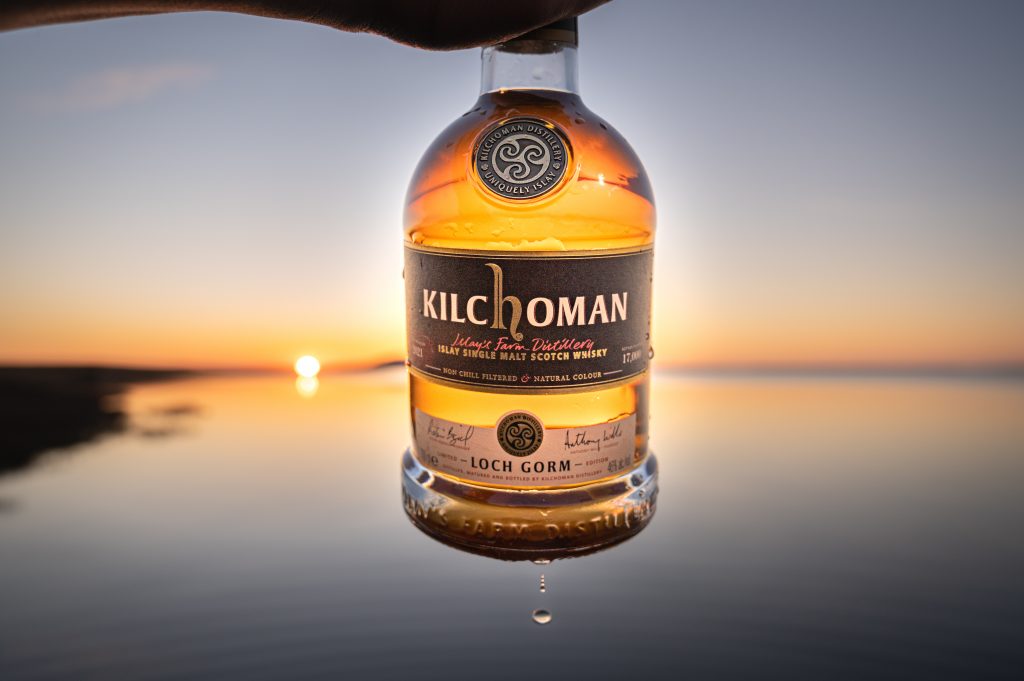 Founder and master distiller Anthony Wills explained why it’s a little bit different: “Although we have always filled the bulk of our spirit into ex-bourbon barrels, the Loch Gorm releases have shown how well our peated Islay spirit can combine with sherry casks, something that’s not always an easy task.” He went on to describe the taste: “Rich bold flavours with a breadth, depth and balance of character that sets it apart, the 2021 edition is packed with juicy fruit, macerated lemon and sweet chargrilled BBQ smoke.”

Sounds pretty tasty, doesn’t it? Only 17,000 bottles and we’ve managed to get hold of a few. It’s strictly limited edition, so once they’re gone, they’re gone and we will be Loch Gormless.

Kilchoman Loch Gorm 2021 release is available from Master of Malt. While stocks last.

Nose: Smoky clove and a hint of cumin, balanced by sultana and prune, plus a touch of roasted almond.

Palate: Enjoyably chocolatey at first, though soon enough the dry, earthy smoke builds and comes to the fore.

‘The death knell for the bar is premature'