A new Scotch whisky distillery is always an exciting development, but there’s something extra-special about a new one on Islay. So, when Hunter Laing invited us to visit Ardnahoe, how could we refuse?

Just getting onto Islay proved tricky for many invited to the opening of Ardnahoe Distillery. Gusts of 70 mph meant that all the ferries were cancelled. Luckily, the plucky folk at Logan Air weren’t deterred, and the tiny propeller aircraft I was aboard touched down safely on the island. During the journey from the airport to the distillery, the driver pointed out the scorched smoking landscape. Dry weather, high winds and perhaps someone’s carelessness with a cigarette had set off wild fires the night before. The air smelt like an Islay whisky.

We are family: from left, Scott, Stewart and Andrew Laing

Ardnahoe is located in the north of the island, facing Jura and near Port Askaig. “We think it’s the most perfect location from a scenic point of view for a whisky,” Andrew Laing from Hunter Laing told me. It’s a family business run by Stewart Laing and his two sons, Andrew and Scott. The company, which bottles whisky and rum, has been going in its present form since 2013, though the Laing family has been in the whisky business much longer. Stewart Laing is clearly very proud of his sons: “They are the real driving force developing the profitability of the company,” he said.

A distillery of their own was the inevitable next step. “We looked at a couple of options to buy distilleries, but it became apparent that for reasons of cost and for reasons of finding the right project, that we really needed to build one rather than to buy one,” Andrew explained. “ If you’re building a distillery, from our point of view, the only place to build one was Islay.” The Laing family has history on the island. “On my grandmother’s side, on my dad’s side, we have a family connection to Islay going back to the 1700s. More recently my father studied whisky making at Bruichladdich in 1966,” he continued.

Work began on the distillery (the first new one on Islay since Kilchoman opened in 2005) in 2016 and was completed last year. It hasn’t been all plain sailing, though. Stewart Laing mentioned some neighbours who had been less than supportive when they were seeking planning permission. Andrew was more diplomatic: “there was some opposition at the planning stage, which is fair enough.”

Look at those worm tubs!

The Ardnahoe set-up is sure to get whisky fans hot under the collar. It has Oregon pine fermenters, two lantern shaped pot stills (a 13,000 litre wash still and an 11,000 litre spirit still), the longest lyne arm in Scotland (or so they tell me), and worm tub condensers. “That slower condensing that we get from the worm tubs and the fact that we’ve got more copper contact in vapour form gives us a wee bit more character, texture and complexity,” Andrew explained. We thought even if it makes one percent difference to the whisky, it’s worth the extra expenditure.”

The distillery manager, Fraser Hughes, gave me some new make to try. It’s a complex dram, smoky as you’d expect (it’s made from malt peated to between 40 and 45 PPM from Port Ellen Maltings) but with tropical fruit and earthy cereal notes. Hughes described it as “dynamic but not dirty or in your face” and went on to say “it will be better in a few weeks when you have more foreshots and feints in the system.” According to Andrew Laing, that fruitiness comes partly from a long slow fermentation, around 72 hours.

Jim McEwan, who consulted on the project, joked that finding the cut point in the spirit was a difficult as giving birth. The Laings are clearly delighted to have worked with McEwan and vice versa. “To be honest, he didn’t take very much persuasion to come out of retirement for this project,” Andrew Laing said.”He was very excited and who can blame him! To build a new distillery on Islay!”

The official opening was in April, but the distillery has been filling casks since 2018. “Last year we did an inaugural first year production offer of just over 400 casks, and it was oversubscribed. We sold them all,” Andrew said. These first casks are sitting in the distillery warehouse (though most of the production will be matured on the mainland). He told me these will be split between “about 70% first-fill bourbon barrels; then about 20 or 25% first fill ex-oloroso hogsheads and some butts. And we’ve got some other wines casks, such as Port, Madeira, Muscat, Rioja, and some rum.” As a rum bottler, there’s a decent supply of used rum casks.

Still room with its beautiful view

It’s a great-looking distillery, modern but fits beautifully into its natural setting. “We made sure first of all that from the experience point of view, it’s a welcoming place and an enjoyable place to visit,” Andrew Laing explained. “It’s very bright, very airy, a comfortable place to spend some time.” He added that whisky tourism is growing “in a big way”. The team is gearing up for Fèis Ìle (24 May – 1 June) with a screening of a new whisky documentary, The Water of Life, featuring Jim McEwan.There will also be some premium Kinship whiskies bottled for the festival and available only from the distillery. “It brings a fair penny in,” joked Stewart Laing.

One of the advantages that Ardnahoe has over other new distilleries is that its owner, Hunter Laing, is a spirits bottler.  Even without its own mature whisky, there are lots of exclusive things to try. Not just whiskies from all over Scotland (including a special local blend called Islay Journey, which you can bottle from the cask yourself), but rum from around the Caribbean under the Kill Devil label. After expressing an interest, Andrew was soon opening bottles from Hampden in Jamaica and Diamond in Guyana, and enthusing about a blended rum that is in the pipeline. We were having so much fun that part of me hoped that the weather would get worse and my flight would be cancelled. Stranded at a distillery on Islay, isn’t that every whisky lover’s dream?

Master of Malt @MasterOfMalt
20 minutes ago
Here’s the story of @RabbitHoleKY #whiskey, a distillery determined to make American whiskey with a difference. 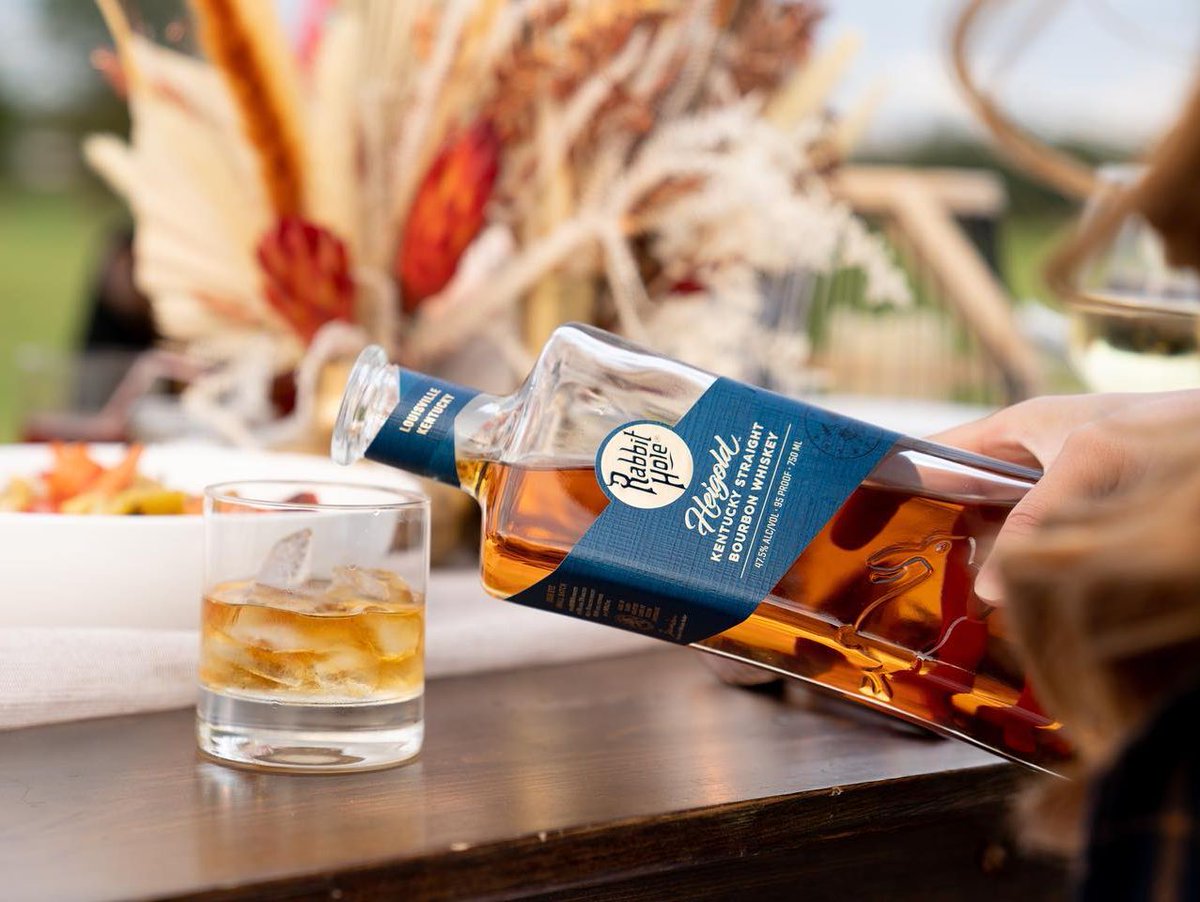 Master of Malt @MasterOfMalt
2 hours ago
Our pleasure! Have a lovely Christmas! https://t.co/Mge8vbH0zh
View on Twitter 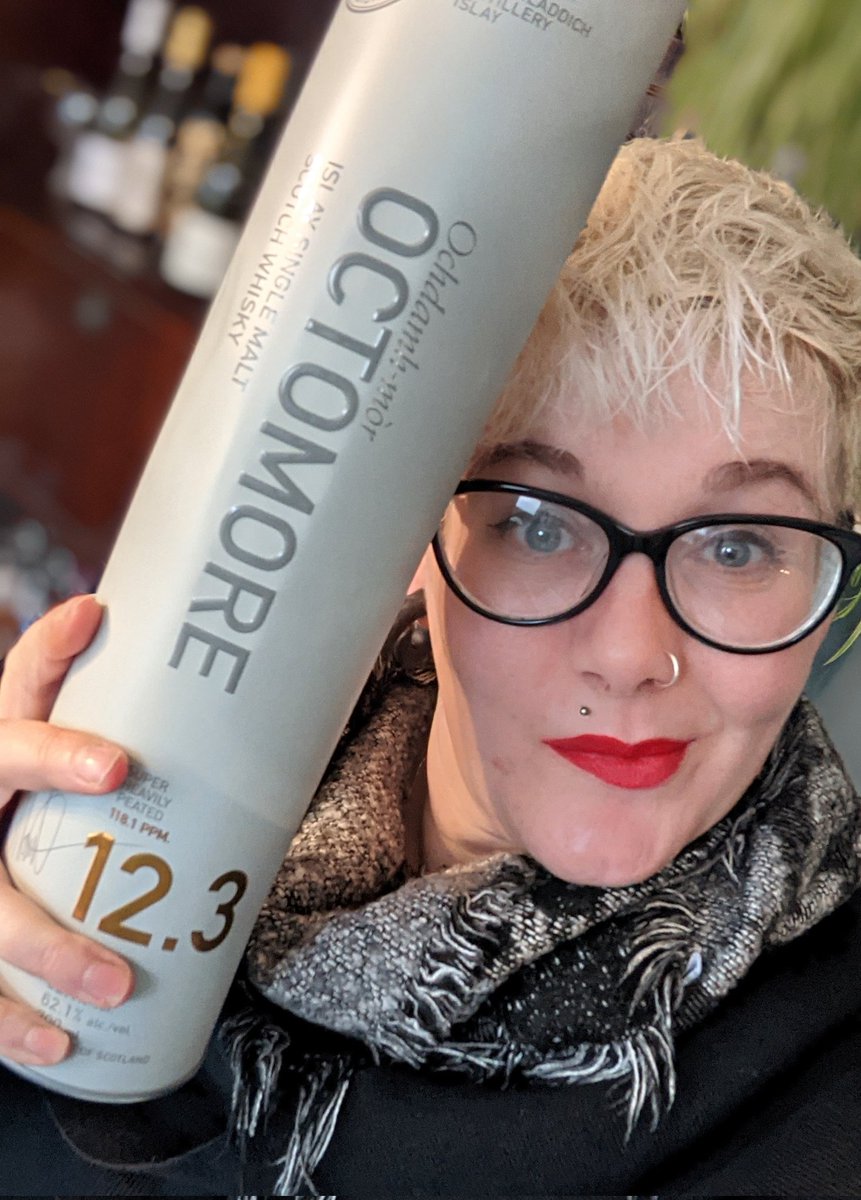 Vicky Osgood @VJOsgood
Thank you @MasterOfMalt #whiskysanta! He's come home to live with his buddies. We're saving this one until our festive #whisky share with friends in a couple of weeks! @Bruichladdich https://t.co/0woGSP2PxI
0
11

Master of Malt @MasterOfMalt
4 hours ago
Christmas is a time to indulge the palate, so check out Canyero Ron Miel Honey Rum Liqueur! Combining a blend of Caribbean rums and honey, it'll certainly satisfy those with a sweet tooth. https://t.co/9AWoCh3Eed https://t.co/rL0Fdict1J
View on Twitter 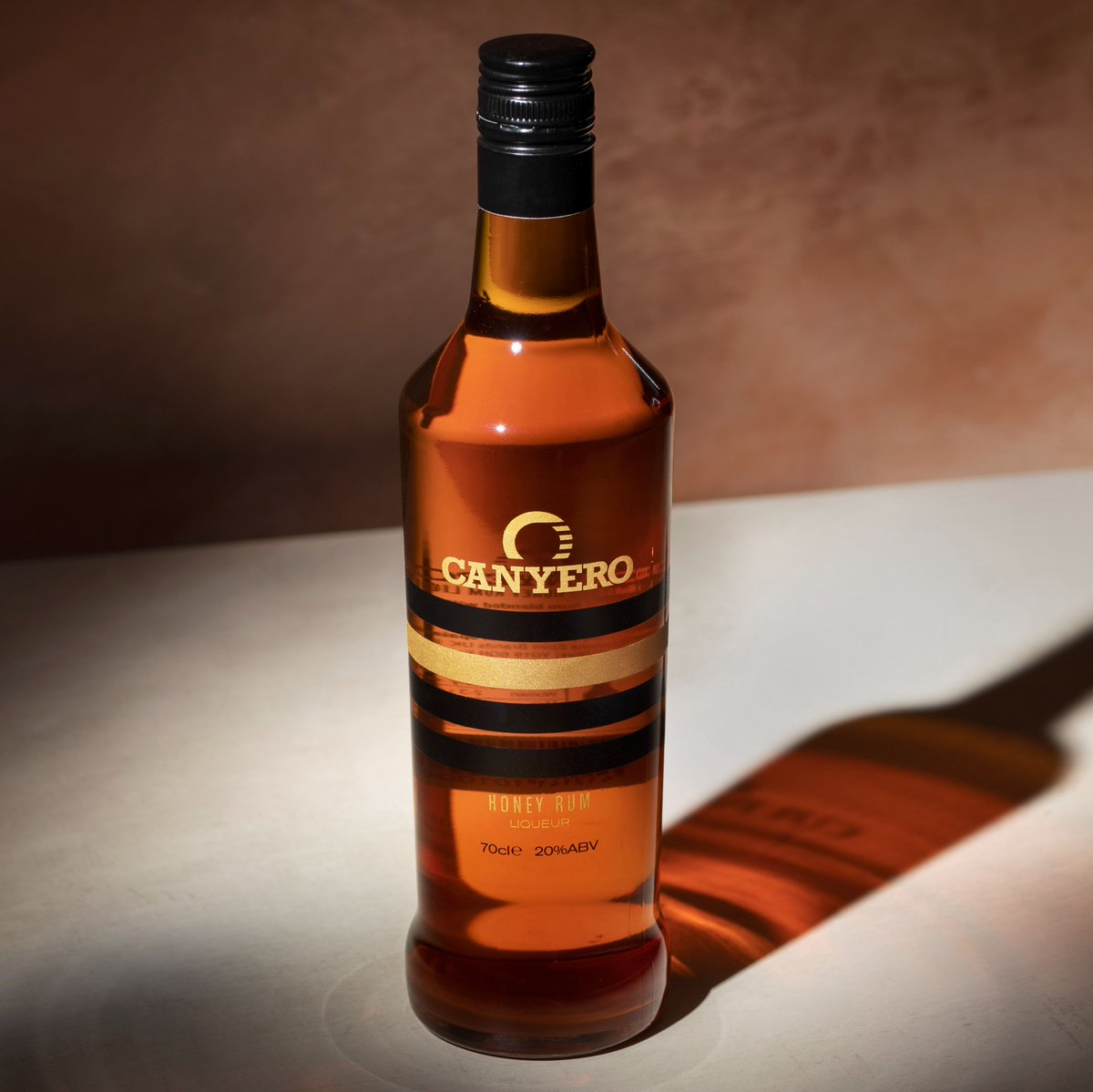