We’re looking at one of Scotland’s smallest and prettiest distilleries this week, sampling a special bottling by Signatory: Edradour 10 Year Old 2011. It’s a must for lovers of heavily sherried single malts.

On recent New Arrivals, we’ve covered the sleeping giants that are Tomatin and Teaninich, both which produce shedloads of spirit but are little known or visited by whisky lovers. Today, we’re looking at a Scotch malt whisky distillery which is almost the opposite, Edradour. It’s tiny but with a growing reputation and a devoted fan base.

How tiny? Well, whereas Tomatin has a capacity to produce 5 million litres of pure alcohol per year and Teaninich over 10 million, little Edradour makes only 260,000 litres from two small stills: a 4,200 litre wash still and 2,200 litre spirit still. Michael Jackson (the whisky and beer writer, not the other one) described it as the “the last original ‘farm’ distillery with some very traditional equipment…” So while it doesn’t make a lot of whisky, it’s a popular tourist destination for those looking for a vision of what whisky distilling used to be like before it was industrialised.

The distillery is named after the nearby Edradour Burn. It was established in 1825 and remained in family hands until 1933. Then there was the usual passing around to various owners before it was bought in 1882 by Campbell Distillers, part of Pernod-Ricard. Apparently, it was not in a good way at the time. Its new owners invested not least by putting in a visitor centre, one of the first to do so in Scotland, to take advantage of the distillery’s proximity to the cities of Dundee, Edinburgh and Perth. 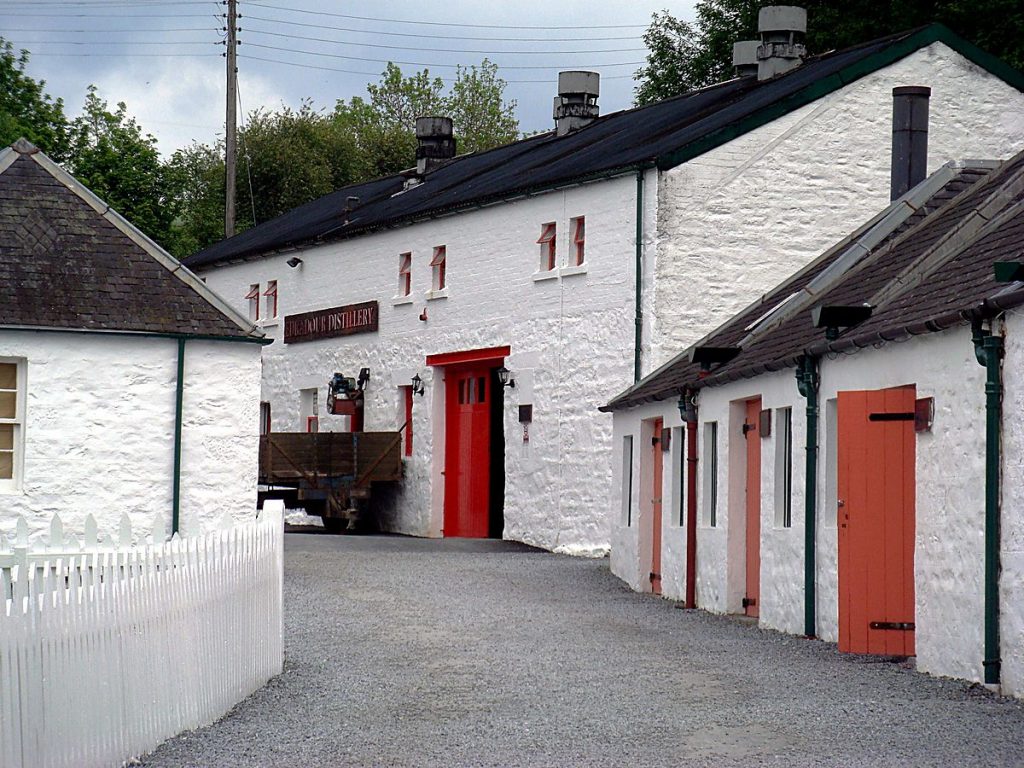 In 2002, Edradour was bought by a firm of independent bottlers called Signatory which was founded by brothers Andrew and Brian Symington in 1988 (Brian left in 1998). Previously over three quarters of production went into blends, but its new owners moved to marketing Edradour predominantly as a single malt.

The squat stills combined with worm tub condensers produce a heavy new make that has a particular affinity with sherry casks. The 10 year old bottling, aged in a mixture of ex-bourbon and ex-Oloroso casks, has become something of a classic (check out all those great reviews). There are also some unusual cask finishes available including Chardonnay, Côte de Provence and Tokaji, and a peated expression called Ballechin which is usually aged in bourbon wood.

Our New Arrival makes full use of Edradour’s sherry-loving properties. It was distilled in 2011 and aged in entirely in an Oloroso sherry cask, #217 in case you are interested, before bottling in October 2021 with no chill filtering or colour at 46% ABV as part of Signatory’s Un-Chillfiltered Collection. If you want to know what all the fuss is about, this is a great place to start.

Nose: Dense notes of cocoa and raisin, with a few good pinches of cinnamon.

Finish: Coffee again, though now with a splash of milk, plus malt loaf with butter. 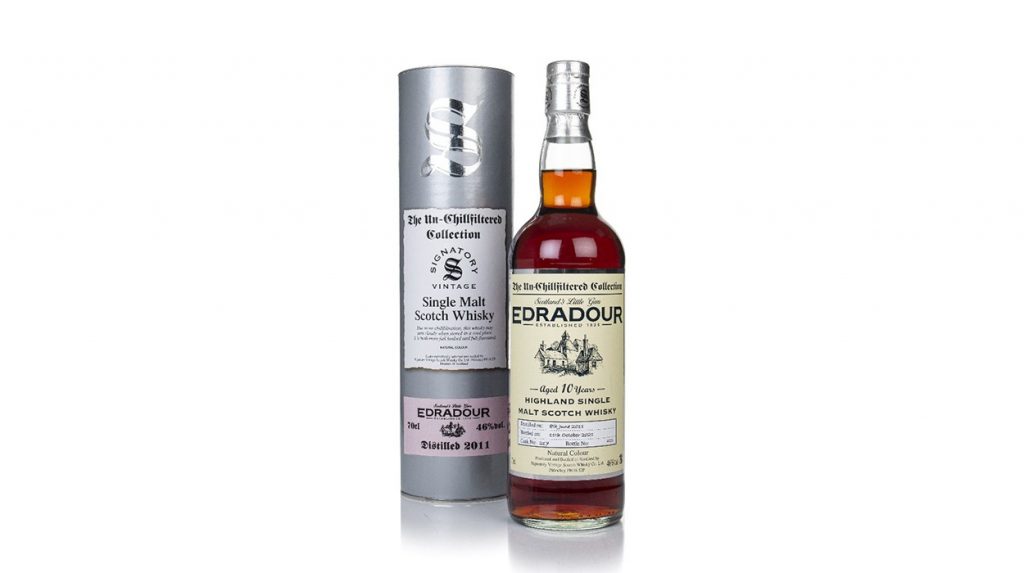 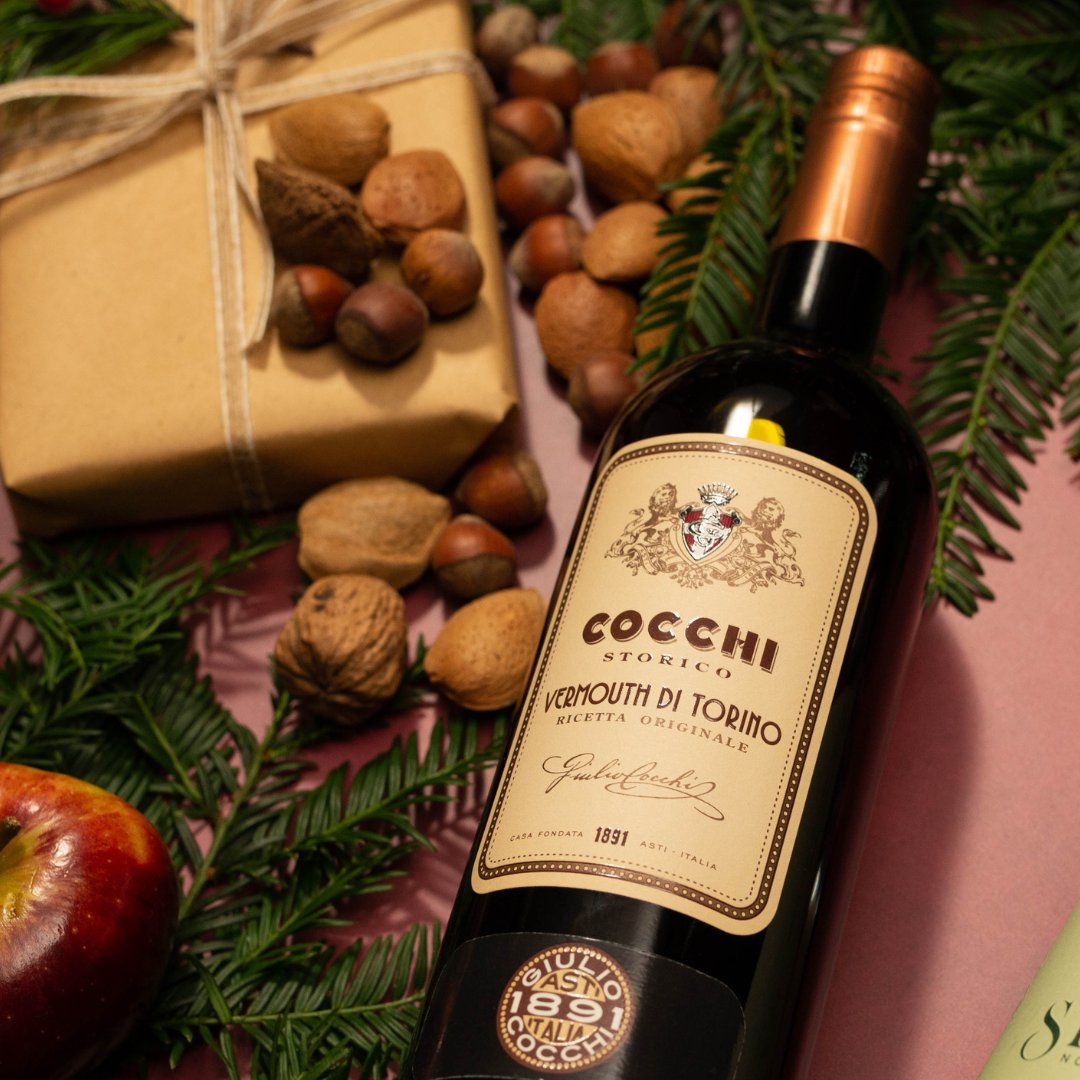 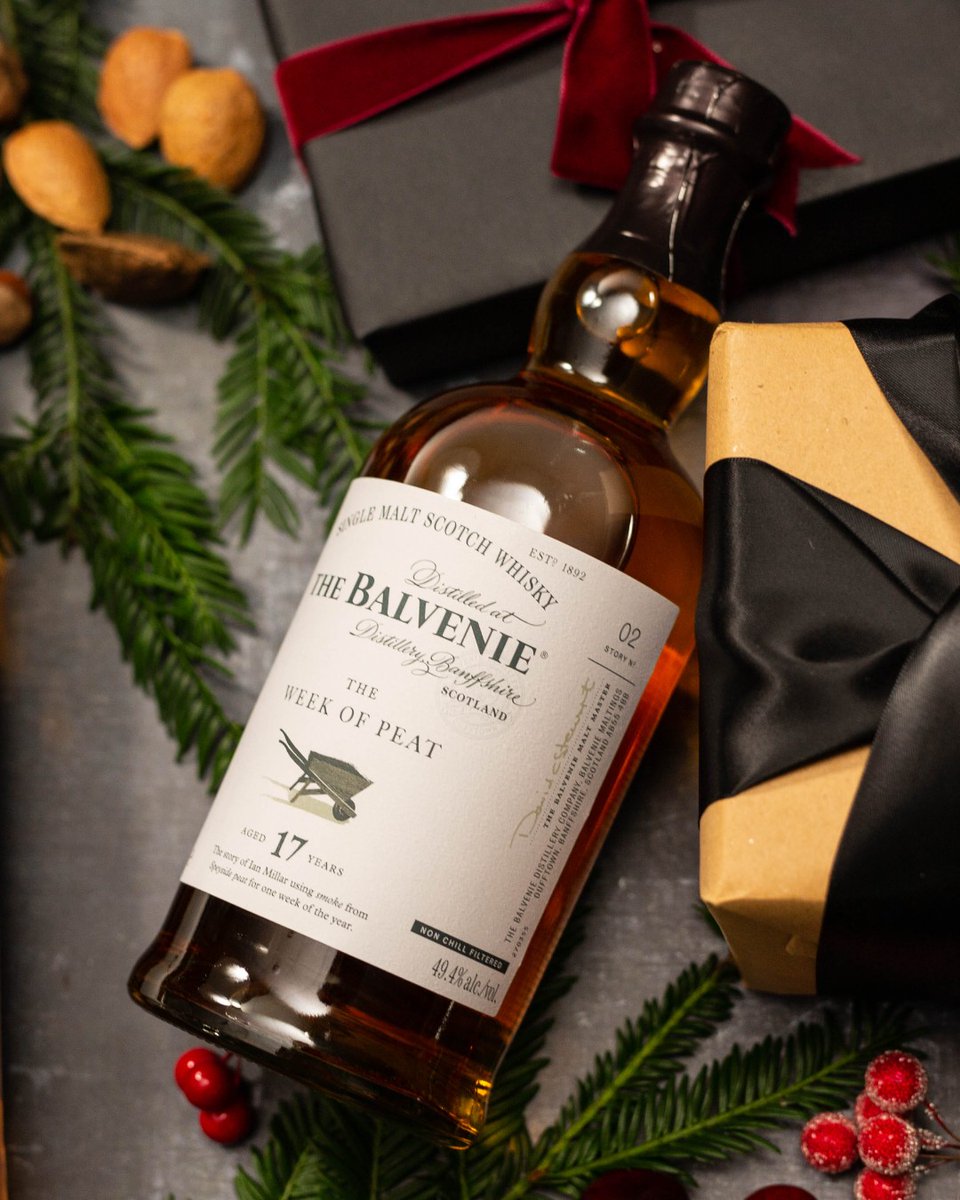 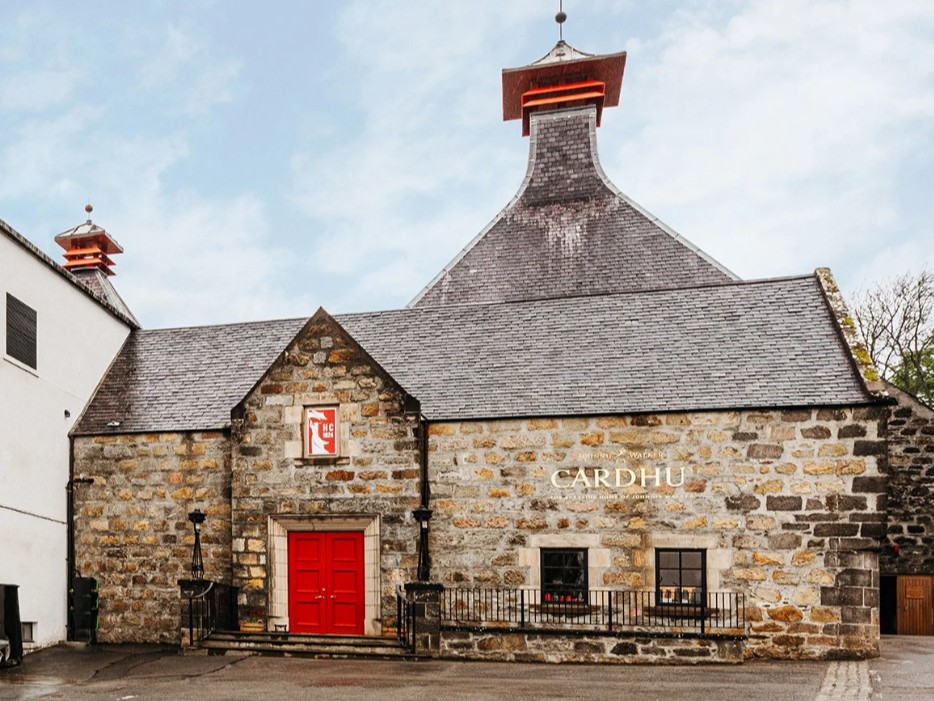