For the first New Arrival of 2021, we are shining our big MoM spotlight on an apple brandy that was aged in Japanese whisky casks. Just don’t call it Calvados.

Casks finishes are common in whisky but in the more conservative world of French brandy, they are rarer. We have covered Alexander Gabriel’s attempts to push the boundaries of what is allowed in Cognac. Now, it’s the turn of Calvados, the great apple and pear brandy from Normandy, with Christian Drouin’s Experimental series.

The first release was called Hampden Angels and it was finished in casks that formerly held Jamaican rum, and the second release has just arrived with us. This maverick expression is called Mars Angels and consists of a 13 year old Pay d’Auge Calvados that is then transferred to casks that formerly held Komagatake single malt from the Mars distillery in Japan, hence the name. It stays here for eight months before bottling at 43% ABV and, like the first release, is sold as an Eau de Vie de Cidre as the Calvados laws do not allow for ageing in non-traditional casks. The Japanese whisky casks add sweet cereal notes to the fruitiness of the apple brandy. It is described as the result as a “subtle marriage of Normandy and Japan.”

The Drouin family are relative newcomers to Calvados. The firm was founded in 1960 by Christian Drouin the elder, an industrialist from Rouen in Northern France. He developed his interest when he bought a farm in Gonneville complete with cider apple orchards and decided to try to make the best Calvados he could. It’s still a family business now run by the third generation and widely acknowledged as one of the best as well as most innovative producers in the region.

The family don’t only age brandy in experimental barrels but they also send Calvados-seasoned casks so that other distilleries can create innovative expressions like Mackmyra Äppelblom. Now wouldn’t it be interesting to try a brandy aged in a cask that formerly held Mackmyra Äppelblom? Or would that be taking things a bit too far?

Master of Malt @MasterOfMalt
27 minutes ago
You could be the proud owner of a #Cognac distilled when Napoleon was an eight year old boy with big dreams. Auction starts on 31 January @DreamDrams. 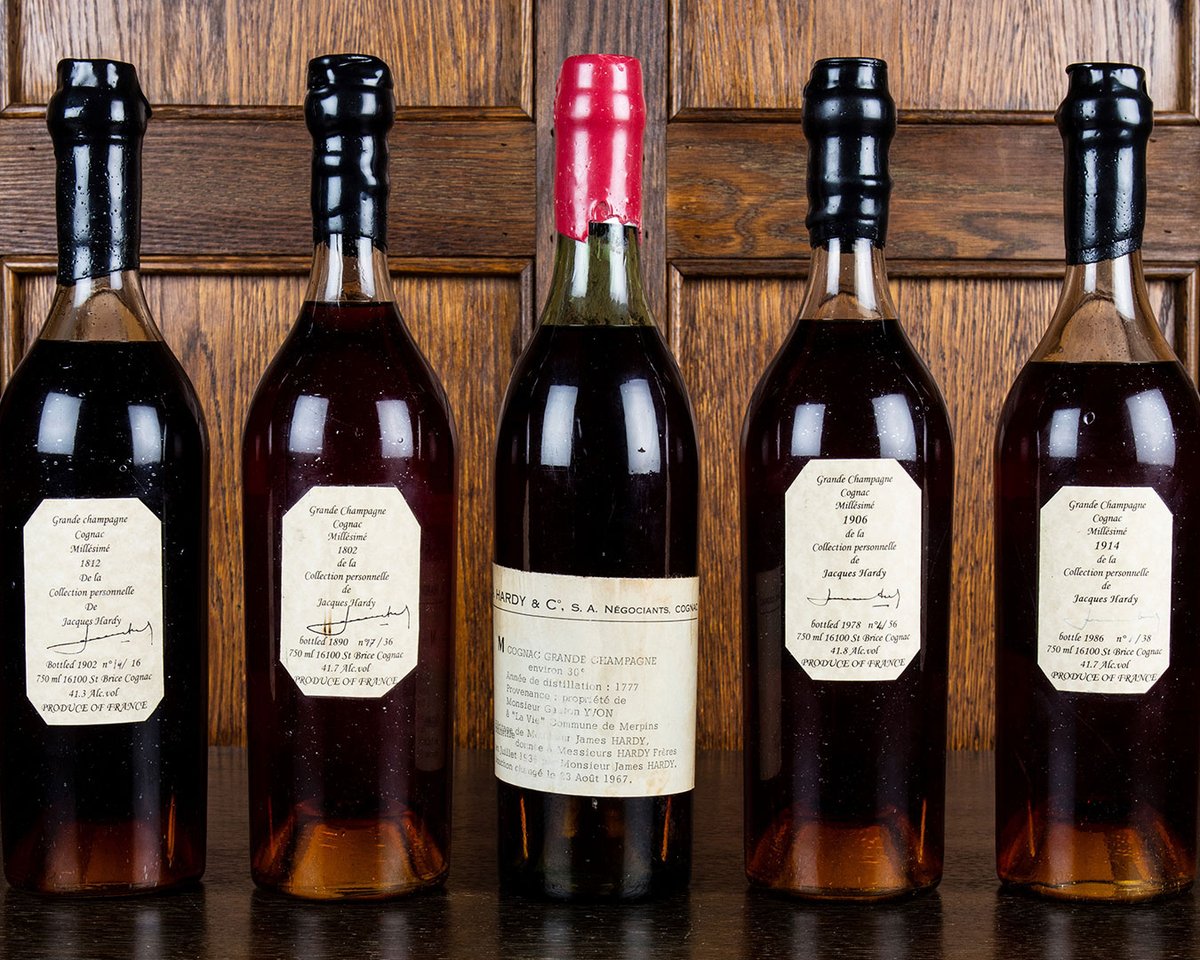 Master of Malt @MasterOfMalt
10 hours ago
What do you get when you bundle bison grass and #vodka together? Grasovka, of course! It's as bright and grassy as you'd expect. 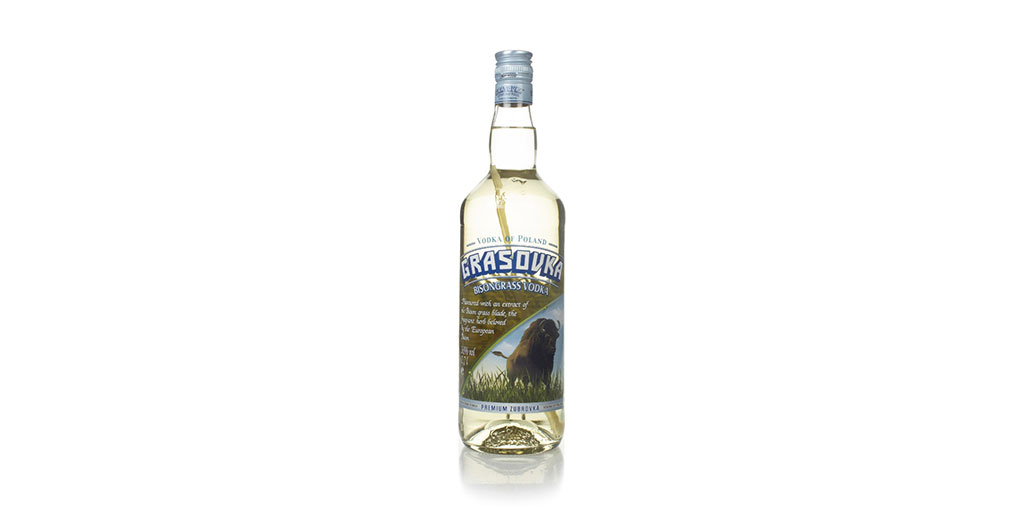 Master of Malt @MasterOfMalt
11 hours ago
Want a #gin that's not going to break the bank, but that's definitely going to be full of zesty, juniper-y tastiness? That's why we went and got our very own Master of Malt London Dry Gin – it's got our name on it and everything! 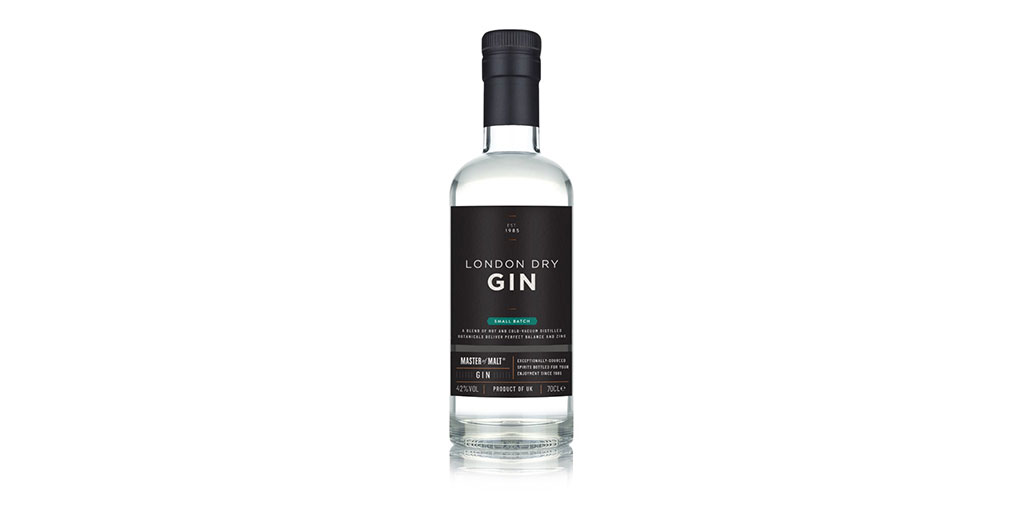