Jess Williamson
No Comments on New Arrival of the Week: Mackmyra Äppelblom

Our new arrival this week is Mackmyra Äppelblom, a whisky from Sweden’s original single malt distillery which has been finished in a pretty rare cask. The clue is in the name…

Back in 1999, Mackmyra was the first and only whisky distillery in Sweden. The story began with eight friends who all loved whisky but realised there were no Swedish producers. Naturally, they questioned why, and solved this problem by creating their own!

Today, Mackmyra is actually made up of two distilleries and continues to push boundaries. When it launched in 2002, distillation was carried out at the Mackmyra Bruk site, until 2011 when production was moved to the new Gravity Distillery at Gävle. This innovative feat of construction stands 35 metres tall and seven storeys high. As you might have guessed from the name, the distillery makes use of gravity throughout the whisky-making process. In 2017, the old distillery at Mackmyra Bruk was brought back up-and-running under the name Lab+Distillery, which explores slightly more experimental spirits. 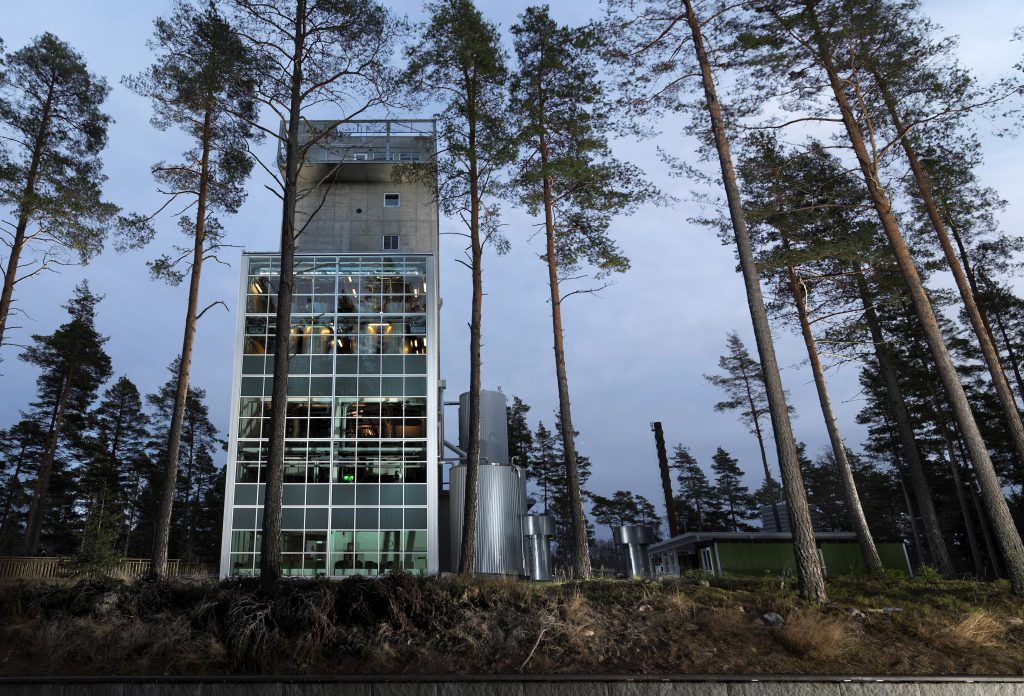 Mackmyra Äppelblom, the latest release, is a single malt aged in ex-bourbon and new American oak casks. Äppelblom, meaning apple blossom in Swedish, refers to the very special finishing process in oak casks which previously held Calvados from one of the region’s leading producers, Christian Drouin (Calvados is an apple or pear brandy from Normandy in France). The family-run company began in 1960, and the apples come from the Drouin family orchards, many of them harvested by hand. Mackmyra’s master blender Angela D’Orazio partnered with Christian Drouin and his son Guillaume to create the whisky, which is bottled at 46.1% ABV. It seems it was a match made in heaven; D’Orazio commented that “the choice of Calvados producer was easy. Christian Drouin creates absolutely fantastic Calvados, […] he has challenged French traditions in this area, and is therefore the perfect match for Mackmyra’s approach and our enjoyment of experimenting”.

Since Christian Drouin’s Calvados is aged for an exceptionally long time, a minimum of 20 years, there’s very little opportunity for the casks to be used a second time. For the first 20 years of the business, all of Drouin’s Calvados was ageing and not one bottle was sold. We’d say that was quite an investment, and clearly this isn’t a finish that we’ll see all that often! Guillaume Drouin, managing director at Calvados Christian Drouin stated that he was “happy to see the result of this innovative ageing using one of the very few casks we ship from our cellar”. 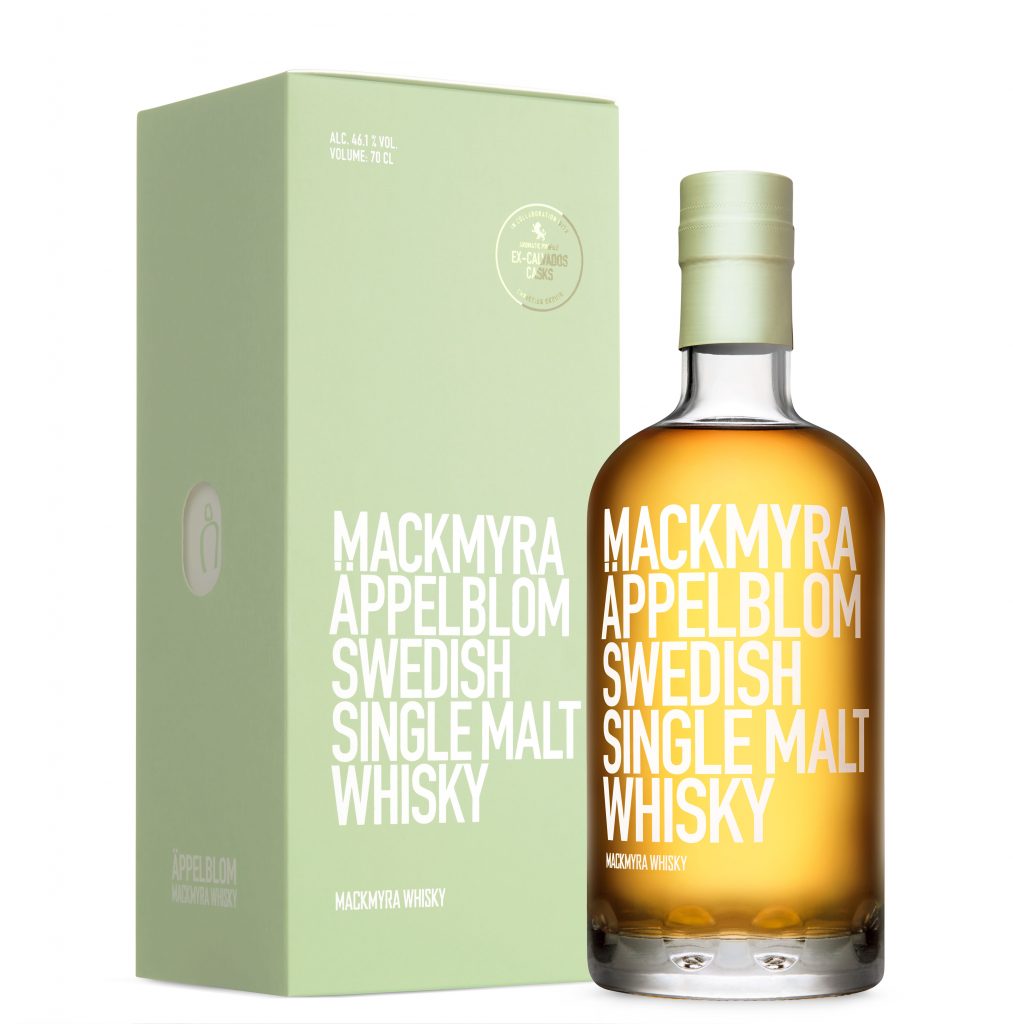 We present to you, Mackmyra Äppelblom!

The result is a lightly-spiced and fruity whisky, reminiscent of fresh green apples, just in time for spring! While wonderful served neat, you can also try Mackmyra Äppelblom alongside a warm apple dessert or even apple sorbet.