One of Scotland’s oldest whisky brands, Black Bottle, has just released two new expressions as part of its Alchemy Series. Today, we’re taking a closer look at the Island Smoke edition. Which we think might please Black Bottle fans of old.

When I worked in a wine shop in London, Black Bottle was always the blend that whisky aficionados would tip along with much-missed Bailie Nicol Jarvie. There was probably an element of hipsterism here, preferring the little known to the mainstream. But they were both whiskies that really over delivered for the money.

One regular Black Bottle customer was a man known as Colonel Jackson. He used to patrol the streets of Knightsbridge, with his flat cap and walking stick, keeping the streets free of ne’er do wells. Or so he used to claim. He wasn’t to be confused with another customer simply known as The Colonel, whose catchphrase was “not a half colonel, a full colonel.” Other colourful customers included Lady Lean and the Duke of Valderano. But I digress…

The Black Bottle story begins with three brothers Charles, David and Gordon Graham moving from Torphins in rural Aberdeenshire to the metropolis. They set up as tea merchants in Aberdeen, rather as John Walker did in Kilmarnock and in 1879, and used their blending experience to create their own whisky brand. It was originally known as Gordon’s Graham’s Special Liqueur Whisky but changed its name to Black Bottle after its distinctive packaging. The black bottles were sourced from Germany but the family were forced to switch to a more conventional green bottle during World War One.

Originally, Black Bottle would have been made largely from local Speyside whiskies and would have been lightly peated. At some point, however, the blend changed to something Islay heavy with a strong smokey taste. According to this blog from 2007, in the ‘90s Black Bottle contained whisky from all seven Islay distilleries (as there were at the time) combined with Glenrothes and three grain whiskies.

Then in 2013, with the brand in the hands of Burns Stewart Distillers (owners of Deanston, Tobermory and Bunnaibhain and now in the Distell family), it was reformulated to dial down the smoke in line with the original Graham brothers’ blend. In a press release from the time master distiller Ian MacMillan commented:

“The challenge was to develop a liquid that was more in line with the original character of Black Bottle while maintaining all of the quality for which the brand is renowned, I wanted to reintroduce a richness to balance the smokiness of the blend and in turn allow each component to contribute to the overall flavour.”

A return to tradition, it might have been but there was grumbling from whisky fans on the internet who preferred the peaty iteration. Blog posts were written and bad reviews left on websites of well-known online retailers.

Island Smoke will appeal to fans of the old Black Bottle

As you might guess from the name Island Smoke, the whisky contains a much higher percentage of smoky whiskies. It’s made up of over 20 components but at its heart is a blended malt from 1984. According to the press bumf, “it’s the perfect balance between peated malt and unpeated grain.” It’s also bottled at a useful 46.3% ABV. Perfect for those who like a bit of power in their blends.

I think Colonel Jackson would approve. If he’s still with us. 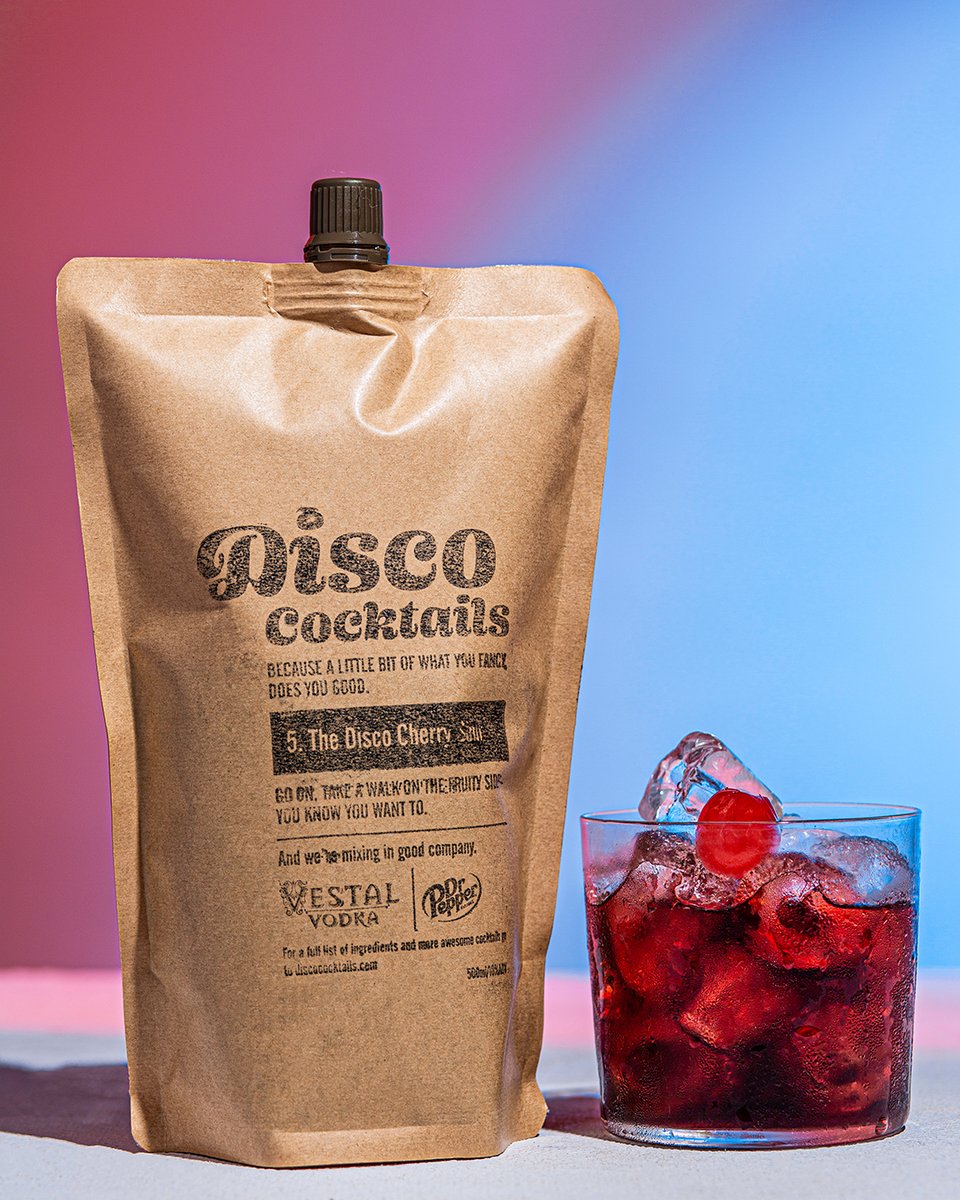 Master of Malt @MasterOfMalt
5 hours ago
The experimental wing of Irish Distillers continues to push boundaries with a new limited-edition Method and Madness expression matured in virgin Mulberry wood casks – a first for Irish #whiskey. 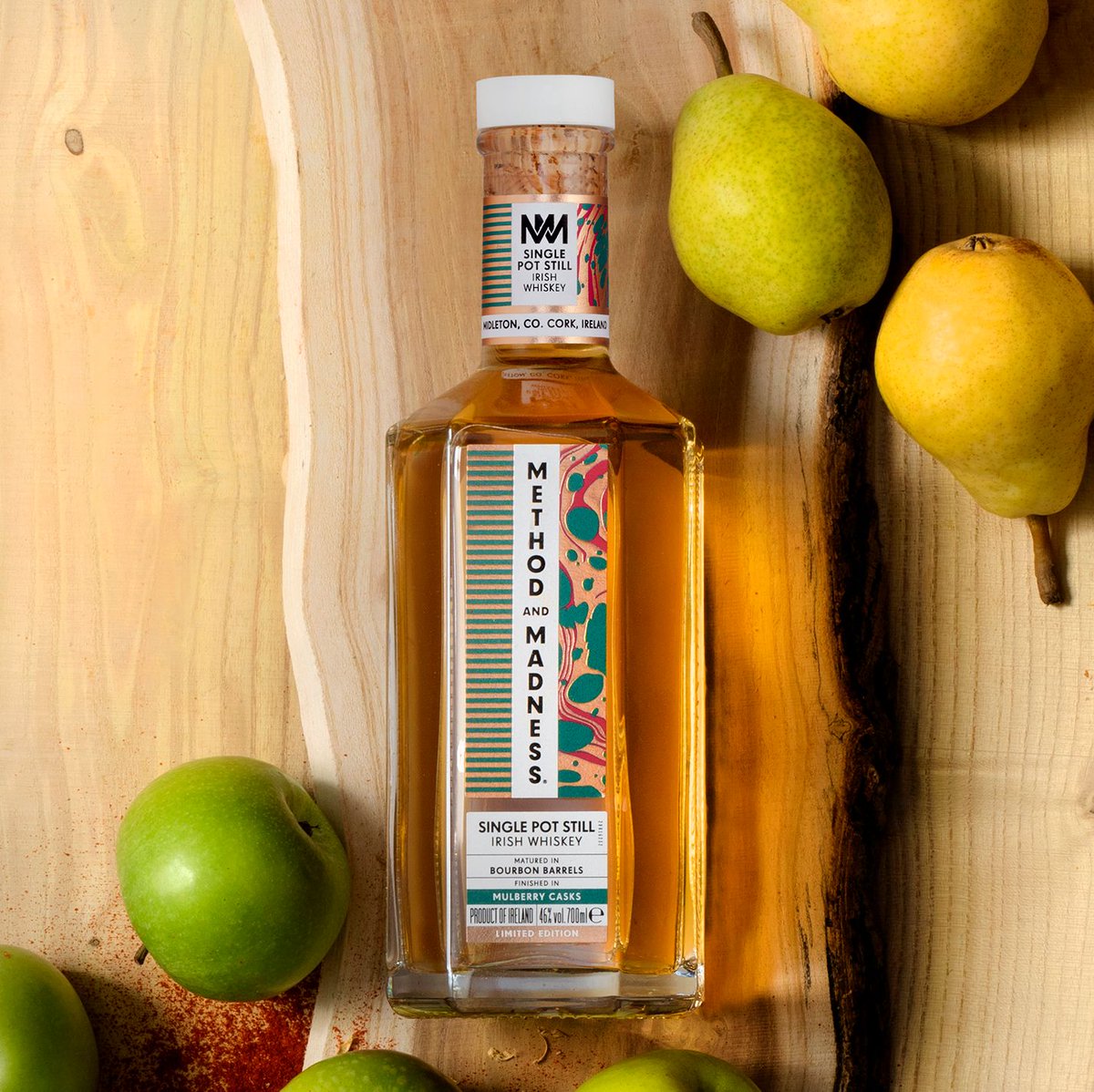 A warning about whisky investment