Selfies and Scotch Whisky are the focus of our New Arrival of the Week. Oh, and a little event called Fèis Ìle…

As we’re sure you’re all well aware, Fèis Ìle 2019 begins on Friday (whoop!). With it comes all kinds of merriment and festivities. But the excitement of the event isn’t contained to the isle of Islay, oh no. Whisky fans all around the world know that Islay’s finest like to mark the occasion with limited edition releases. Whether it’s Bruichladdich with Octomore’s oldest bottling, Event Horizon, or Laphroaig releasing the Càirdeas 2019 edition, there’s lots of liquid loveliness to get your teeth  into each year.

Which brings us on to our New Arrival of the Week, Big Peat Fèis Ìle 2019 Edition. Making his annual appearance courtesy of independent Scotch whisky bottlers and blenders Douglas Laing. In 2018, Big Peat was released with a sheet of stickers that could be used to customise the presentation tube, but for 2019 Douglas Laing took the idea of personalisation to a whole new level. Using people’s actual faces, over 400 of them. It doesn’t get more personal than that.

Big Peat Fèis Ìle 2019 Edition, in all its glory

Through an online competition, the brand was able to select a lucky few to feature on Big Peat Fèis Ìle 2019 Edition, who will now be able to tell their friends excitedly that they’ve taken a selfie that actually matters. Cara Laing, director of whisky and third generation in the family-owned business, said it was to “pay homage to his friends the world over”, and Big Peat has many of those. The feisty Ileach fisherman has built quite a following over the last decad e.

Speaking of which, Big Peat isn’t just celebrating another wonderful Fèis Ìle in 2019, but also his 10th anniversary in existence. Douglas Laing has big plans for Peat’s birthday including a special 10 year old whisky release, and an online tasting hosted on Big Peat’s Facebook profile during the Feis Ile Festival: selected members of the community will be invited to join a virtual masterclass and enjoy samples of the classic Big Peat, Big Peat Fèis Ìle 2019 Edition, the 10 Years Old Limited Edition and the oldest ever bottling released to date, the 26 Years Old Platinum Edition. ! According to Cara Laing, all this excitement “will ensure our big Islay pal celebrates in style all over the world”.

One familiar face and lots of delightful new ones!

Big Peat was made to be “the ultimate taste of Islay”, as Cara Laing put it, so you can expect much the same from this latest Fèis Ìle expression. Created from a blend of single malts from Ardbeg, Bowmore, Caol Ila and Port Ellen, Big Peat Fèis Ìle 2019 Edition was bottled without chill-filtration or any additional colouring, as always, at 48% ABV.

So, does it deliver the usual goods? In a word, yes. The most striking aspect of Big Peat Fèis Ìle 2019 Edition is its coastal character, which is expressed through notes of sea-washed pebbles and an enjoyable seaweed salinity. Those who are here for a fair share of peat and meat will be pleased, while plenty of ripe citrus keeps it fresh. The overall impression is that the combination of shoreline serenity, tart fruit and muscular notes means there’s a hearty dose of pure Big Peat pleasure in every mouthful. Hurrah!

Master of Malt @MasterOfMalt
57 minutes ago
Bottled at cask strength, this @WildTurkeyUK Rare Breed #Bourbon is absolutely packed full of caramel and chocolate – and it'll more than hold its own in an Old Fashioned! 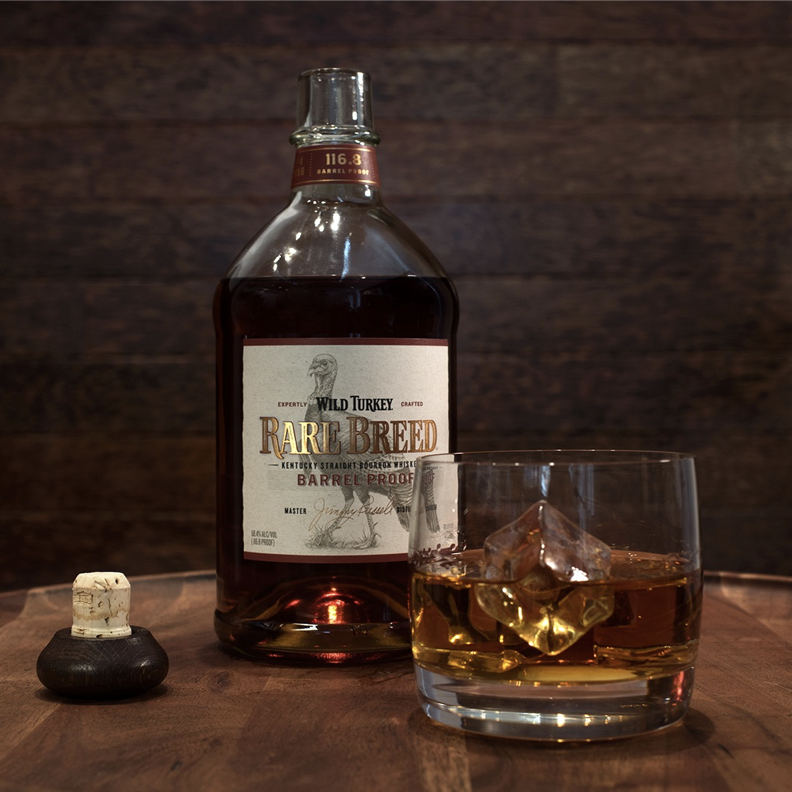 Master of Malt @MasterOfMalt
5 hours ago
. @Edinburgh_Gin bundled in the glorious combo of tangy berries and silky honey in its full strength Bramble & Honey #Gin! https://t.co/ISf89RtwGO
View on Twitter
0
2

Master of Malt @MasterOfMalt
8 hours ago
It turns out Buckinghamshire makes some stellar spiced #rum that goes by the name of @RockfallRum – with toasty spices, tropical fruit, and velvety caramel, what more could you want?! https://t.co/bmgUqWx1QW
View on Twitter
0
0