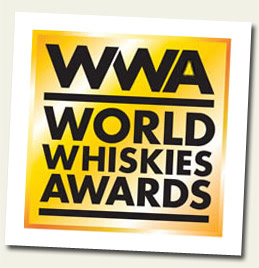 This marks the second year in a row Yamazaki’s has triumphed, with their sublime 1984 vintage taking home the best single malt prize in 2011.

While this second win surprised few, there were a few shock results. South Africa’s Three Ships Distillery secured the prize for Best Single Malt for the Rest of the World with its 5 Year Old, while Bowmore’s distillery – only Maltmen’s beat both Lagavulin 12 and Lagavulin 16 to Best Islay of The Year.

There are many, many sub divisions, but here are the main categories and winners:

Master of Malt @MasterOfMalt
1 hour ago
A category-defying spirit from Batch, Zheng Lun Botanical Blend is jam-packed with unusual flavoursome botanicals, including passion fruit and tonka bean to name a few! Ought to make some category-defying cocktails, too...

Master of Malt @MasterOfMalt
2 hours ago
A staple bourbon for American #whiskey lovers, @BuffaloTrace is batched from no more than 40 barrels at a time! 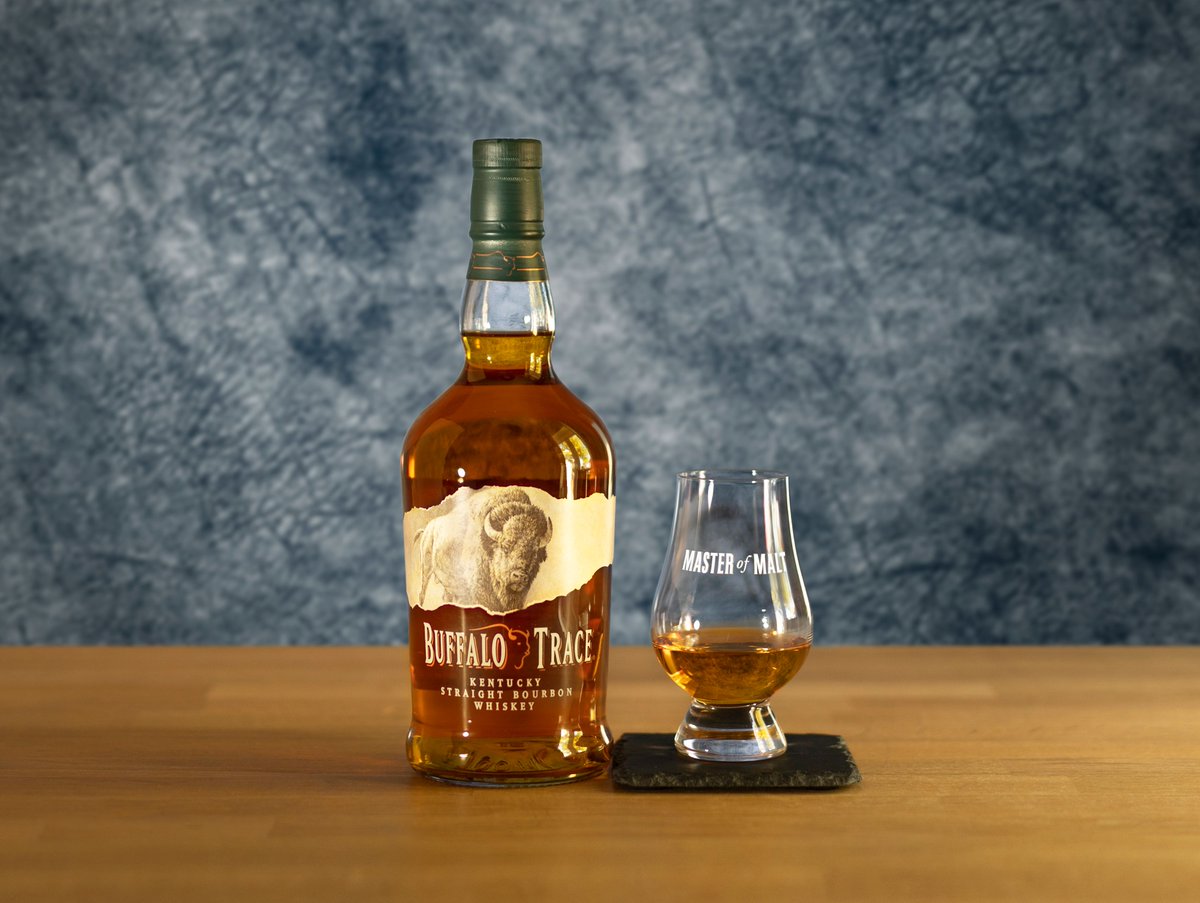 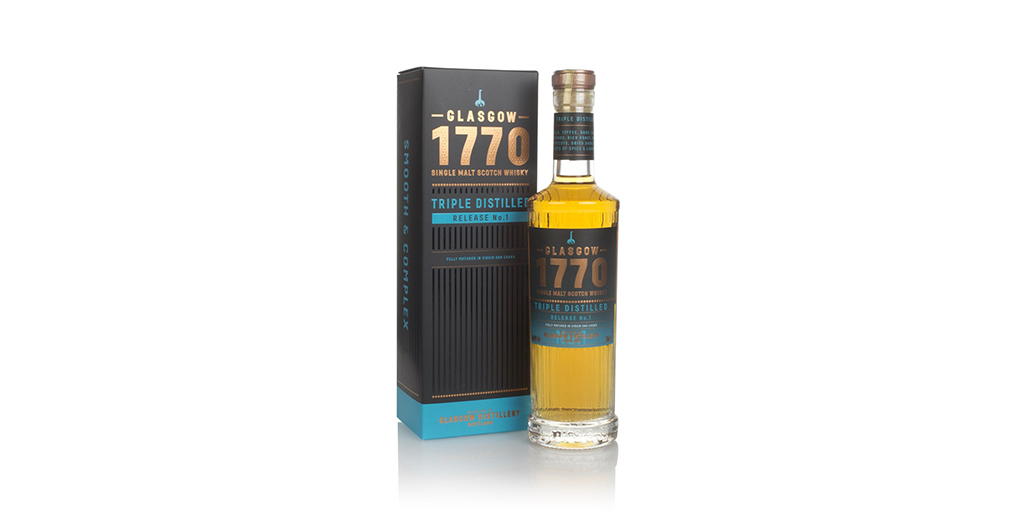