Adam O'Connell
No Comments on Gaze upon our exceptional whiskies and more!

With payday on the horizon after working hard all month, you deserve a reward for all your efforts. It’s time to treat yo self.

January is nearly over, folks. It might feel like it’s taken forever, but the end is in sight. You’ve pushed through the drab and dreary, shaken off those winter blues and made peace with your lack of New Year’s resolutions. Who needs ‘em anyway? Not you.

Now you want to celebrate the approaching payday with a little well-earned indulgence. Perhaps an experimental Scotch whiskey, or the World’s Best Gin 2019? Maybe a legendary Guyanese rum or a marvellous mezcal? You might even want something new and shiny… Whatever you’re in the mood for, you’re bound to find it here. Enjoy!

Sazerac Straight Rye was named after the Sazerac Coffee House in New Orleans, the birthplace of the eponymous cocktail. This spicy rye whiskey from the Buffalo Trace distillery is ideal for said serve, but is equally delicious neat.

We all like to embrace our experimental side every now and again, and for those who want Scotch with a point of difference, the Glenfiddich Experimental Series is an obvious place to start. Fire & Cane was created by malt master Brian Kinsman by giving some of the distillery’s peated single malt a three-month finishing period in rum casks that were selected from a variety of South American countries.

The desire for rum to get more of the spotlight has been palpable for some time in this industry, but with so much competition in the market and such a variety of styles and expressions, those who want to upgrade their rum game might not know where to start. We recommend this outstanding 12-year-old Demerara rum from El Dorado, which has won numerous awards and accolades for its complex and refined profile.

Benromach 10 Year Old is one of the finer entry-level expressions you find in the Scotch whisky market and thanks to its singular profile. Inspired the classic pre-1960s Speyside character, it makes for an intriguing dram even for seasoned Scotch drinkers. The fruity, balanced profile with a light touch of smoke comes from the fact that it was lightly peated to 12-14ppm and then matured in a combination of ex-bourbon and ex-sherry casks.

An ideal expression for mezcal lovers and newcomers to the category alike, Montelobos Joven Mezcal was created by biologist and distiller Iván Saldaña and Mescalero Don Abel Lopez with espadín agave using traditional production methods. It’s also got a bottle with a cool-looking wolf on the label. What more could you want?

The winner of the World’s Best Gin at the 2019 World Gin Awards, Dingle Original Gin was made with locally foraged botanicals, including rowan berry, fuschia, bog myrtle, hawthorn and heather from the south-west coast of Ireland. You’ll be hard-pressed to find a better G&T than the one you’ll make with this beauty,

Master of Malt @MasterOfMalt
4 hours ago
There’s no better way to wake up your appetite than a glass of Spanish #vermouth. We take a look at this vibrant category. 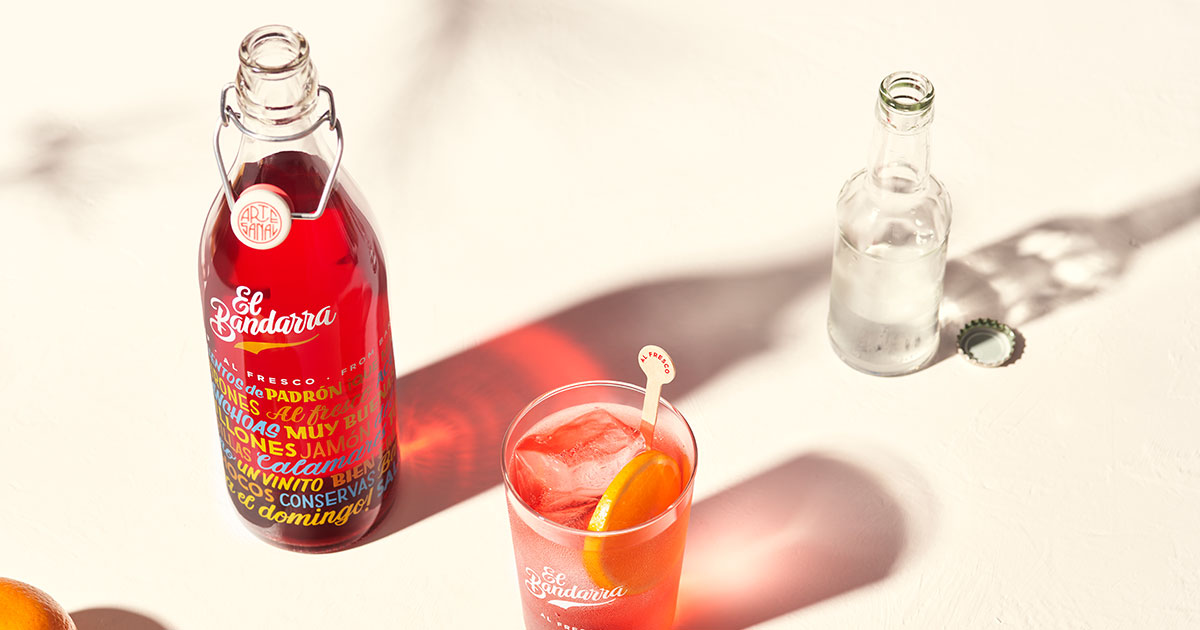 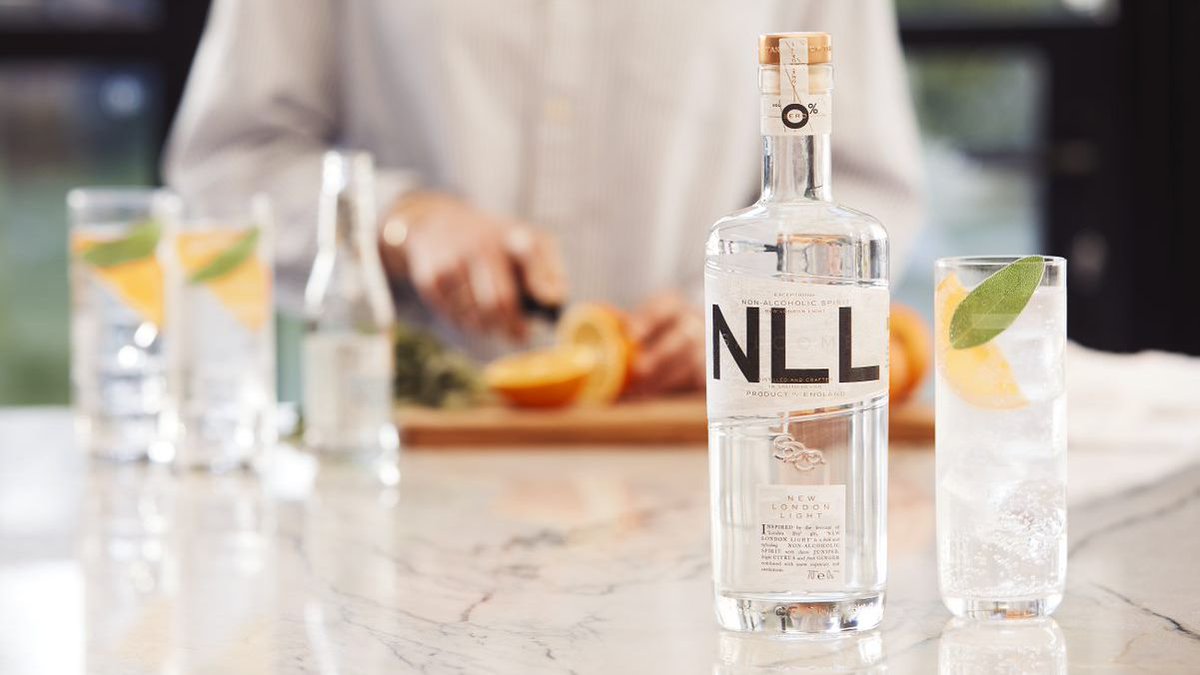 Master of Malt @MasterOfMalt
6 hours ago
Join Dr Sam Simmons ( @dr_whisky) and friends on Thursday at 8pm for @IslayWhiskyCo's next Fireside Sessions, where they'll be toasting Robert Burns! Want #whisky, storytelling, and fun, fabulous guests? Grab any character from the range and get involved! 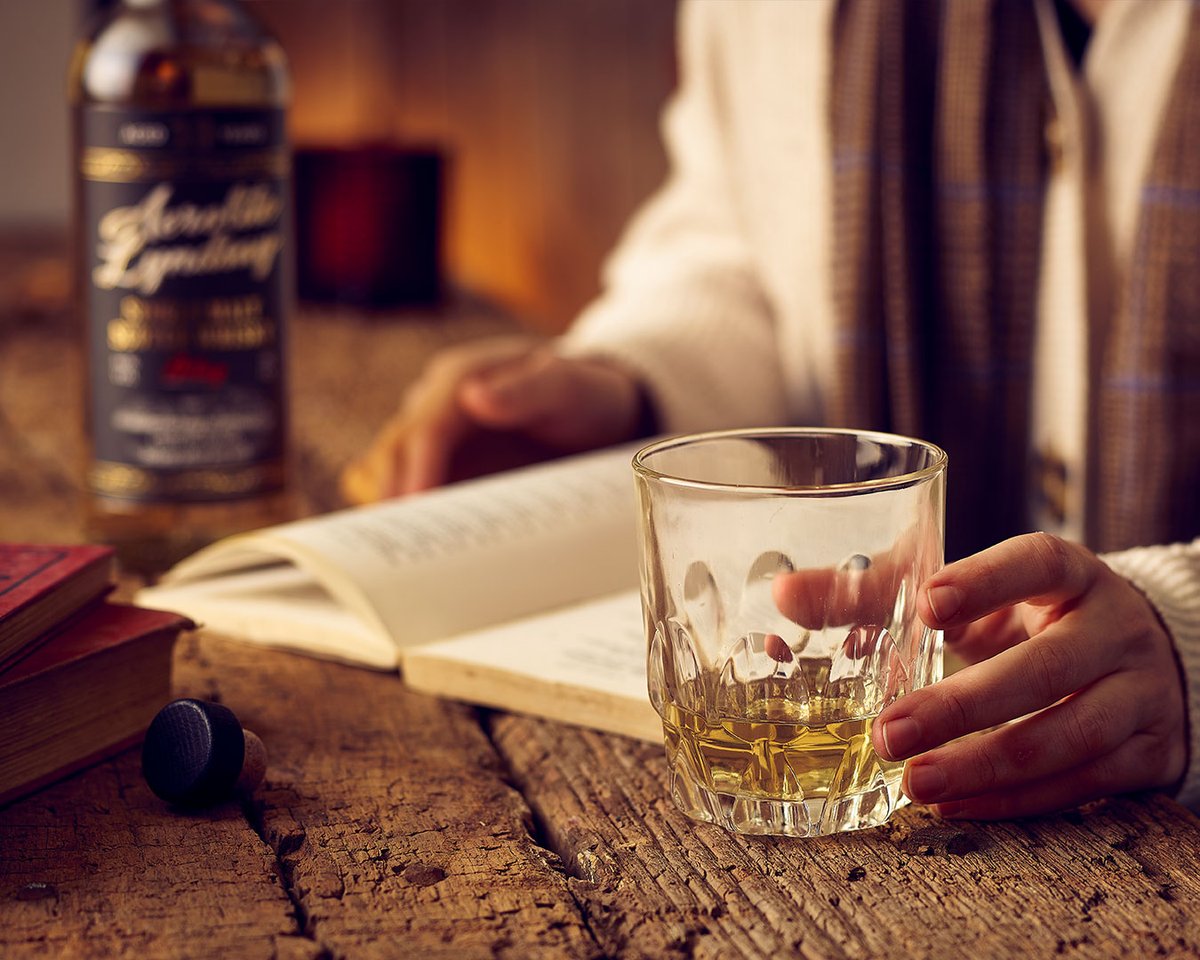 A closer look at Tennessee whiskey