On 31st July 1970 the Royal Navy issued the last ever daily rum ration, bringing to an end a naval tradition that dated back over three centuries (see timeline below). To commemorate, we’re offering Free UK Shipping (or £5 off elsewhere) on all orders containing superb Pusser’s, Rumbullion! or Black Tot Last Consignment rums until the end of July.

Pusser’s is still made to the Admiralty’s official recipe; Black Tot Last Consignment is a truly special bottling of Naval rum supplies left over after 1970 and then there’s Rumbullion! of course, whose bottles are proudly emblazoned with the grog tub from which the tot was served and whose labels still invite us to “Splice the Mainbrace”, “Up Spirits” and enjoy! Who could argue with that?

Free UK Shipping (or £5 off elsewhere) with any of these exceptional rums.

1655 – Following the invasion of Jamaica, the daily rum ration is introduced – initially half a pint of neat rum! (Larger quantities of beer or even wine could also be issued instead back in those days.) Its purpose was to improve unpalatable drinking water aboard the Navy’s ships.

1740 – British Vice Admiral Edward Vernon decides it might be a good idea to serve the tot pre-diluted (one part rum to four parts water).

1756 – Pre-dilution, along with the addition of lime to combat scurvy, becomes standard practice. The drink becomes known as ‘grog’ after Vice Admiral Vernon who is known as Old Grog on account of the his grogram cloak.

1810 – The exact blend of rum used is codified by the Admiralty, with records indicating that rums from Barbados, Guyana, Jamaica and Trinidad were used.

1970 – The rum ration is finally deemed inappropriate after a debate in the House of Commons and on the advice of The Admiralty Board.

31st July 1970 – At a 6 bells in the forenoon watch (11am) the bosun’s call of ‘Up Spirits’ is heard for the last time to muster for the tot. Many sailors wear black armbands and a full mock funeral is even held in one training camp.

Master of Malt @MasterOfMalt
9 hours ago
Though @tarquinsgin hails from Cornwall, the botanicals are from all over the globe! Saying that, the violets do come right from the distiller's garden in Cornwall... #Gin 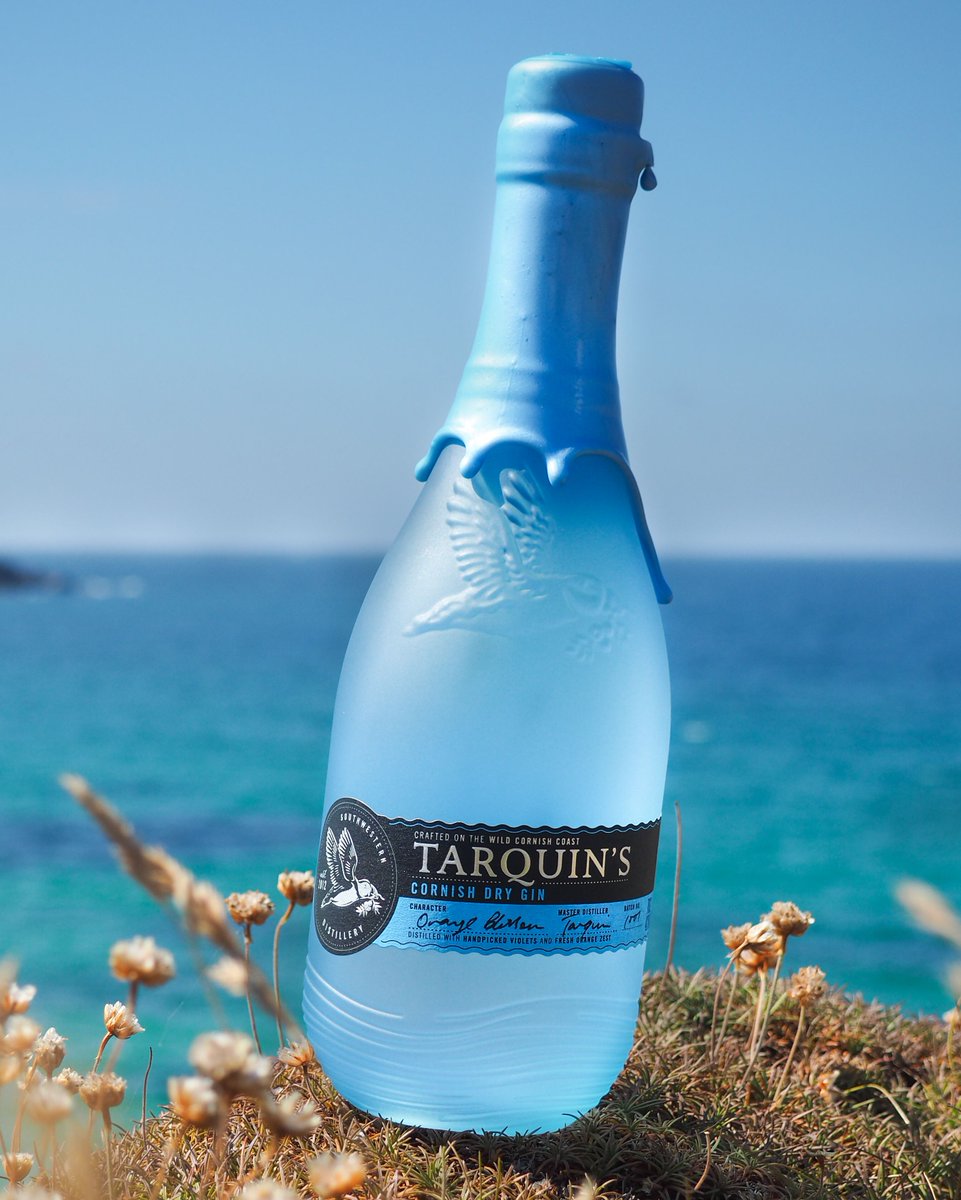 Master of Malt @MasterOfMalt
10 hours ago
Wonderful Welsh #whisky ahoy! @BoutiqueyWhisky took a trip to Penderyn for this one, full of floral fruitiness. Lechyd da! (That's 'cheers' in Welsh.) 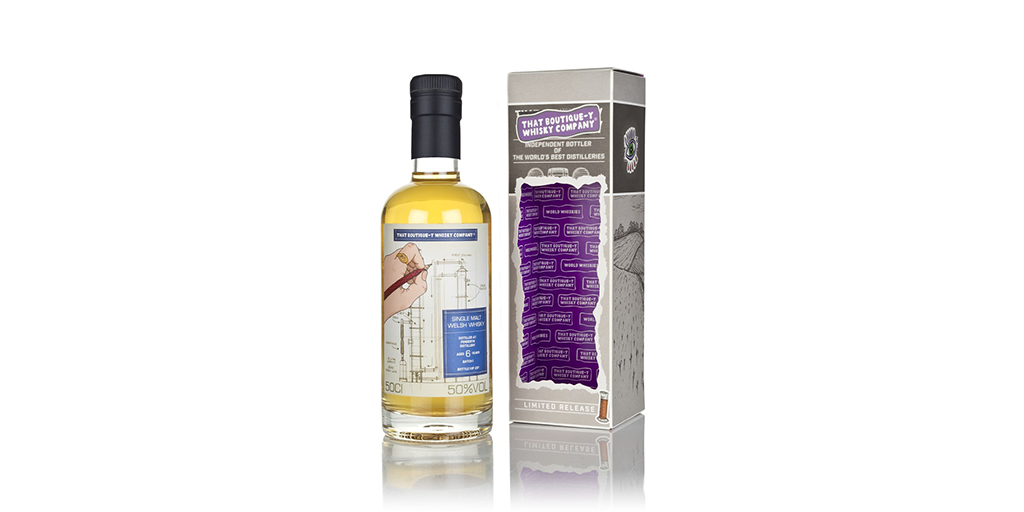 Master of Malt @MasterOfMalt
11 hours ago
The latest Tio Pepe En Rama has landed at Master of Malt. It’s the next best thing to visiting Gonzalez Byass in Jerez. https://t.co/7BsTgrud6A
View on Twitter
0
4