After much too-ing, fro-ing, teasing and general whisky-based commotion, Diageo has finally revealed the full details of its Special Releases class of 2017 – and there’s an intriguing blended malt in the mix!

The 10-strong field matches last year’s outturn in terms of size. While then it was the oldest-ever Port Ellen expression that tickled our tastebuds in anticipation, it’s the 52 year old Port Dundas single grain that’s got us all animated this time round. Excitement also stems from a rare official Teaninich release, created to mark the distillery’s 200th anniversary. And it wouldn’t be the annual fun that is Special Releases without Brora and Port Ellen popping up to say hello.

The big surprise however – and let’s face it, the only real revelation after much of the line-up was announced earlier this year – is the inclusion of the collection’s first-ever blended malt. But The Collectivum XXVIII is no ordinary liquid amalgam – the expression contains whiskies from all 28 active Diageo distilleries, and is set to be one of the more coveted, given its unconventional recipe.

As one might expect, Diageo’s head of whisky outreach Dr Nick Morgan says the “variety and quality” of the line-up is “simply impeccable”. We’ve not yet tasted the assemblage so are unable to verify such claims. But based on previous form, expect to discover some absolute stunners in the mix. The crucial detail of pricing hasn’t been announced, but we are told the Lagavulin 12 year old starts at £90, with the Port Ellen weighing in at £2,625. 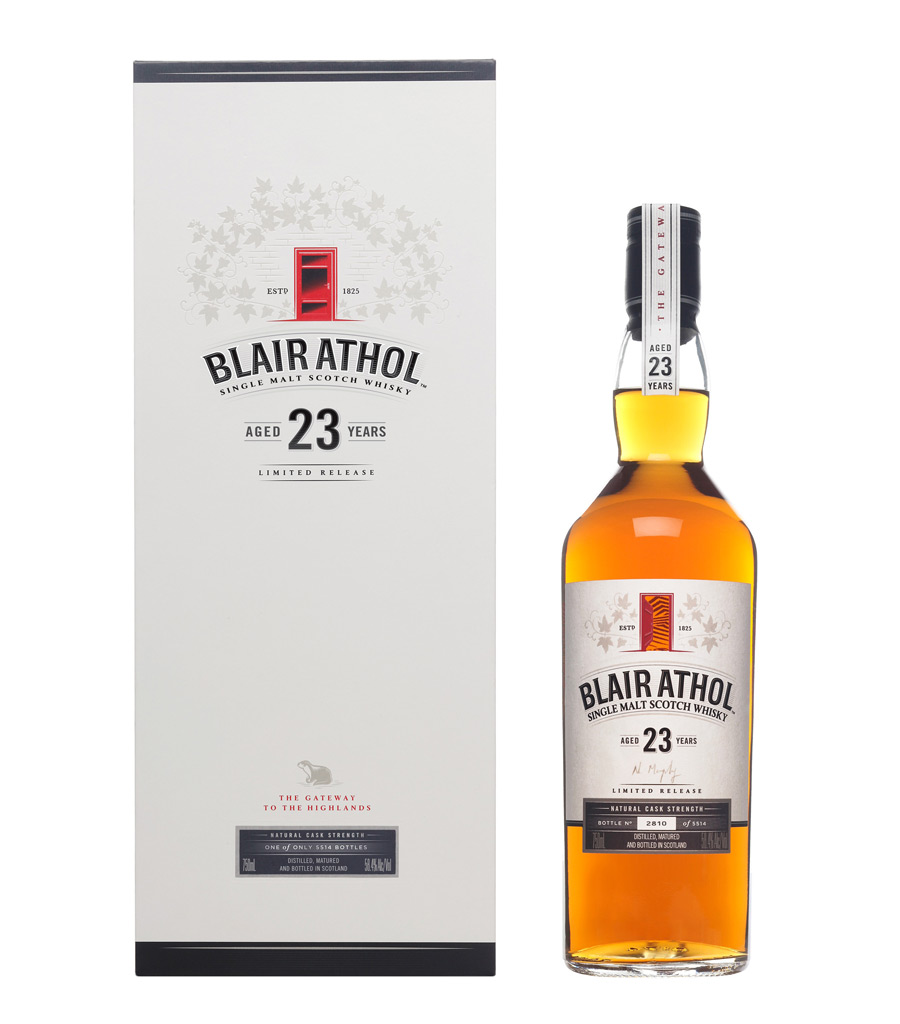 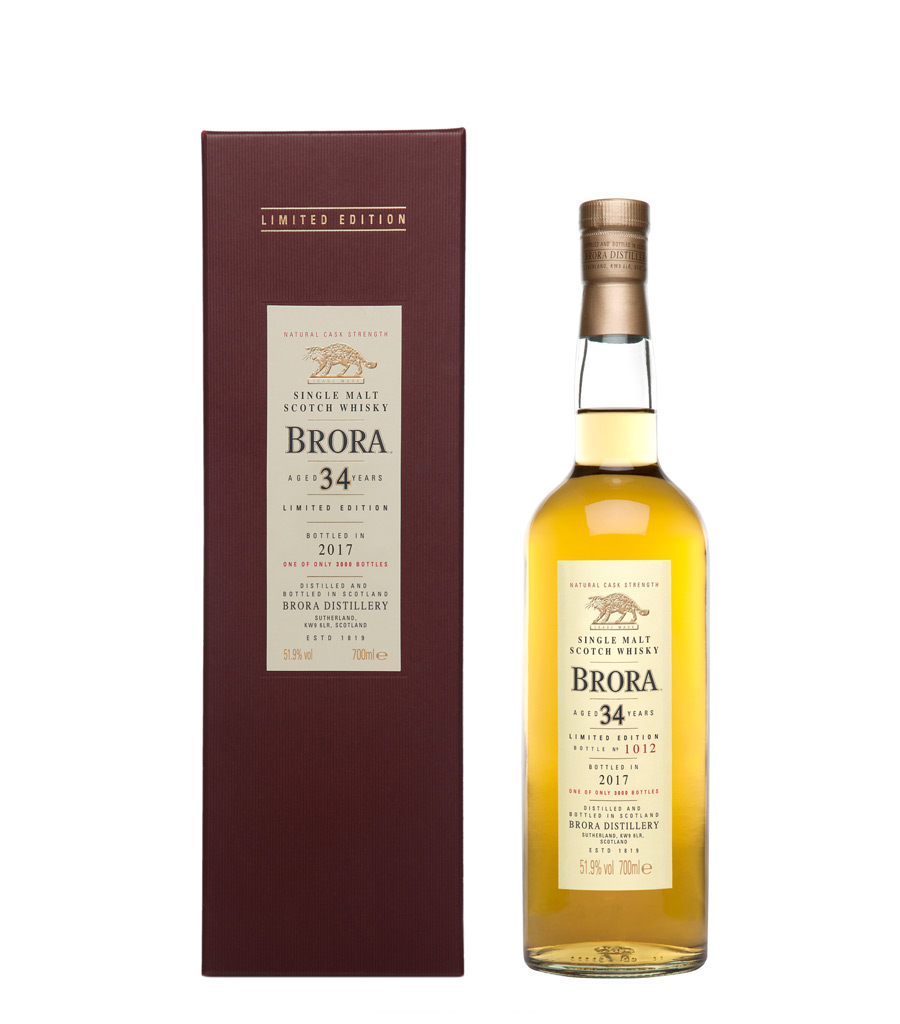 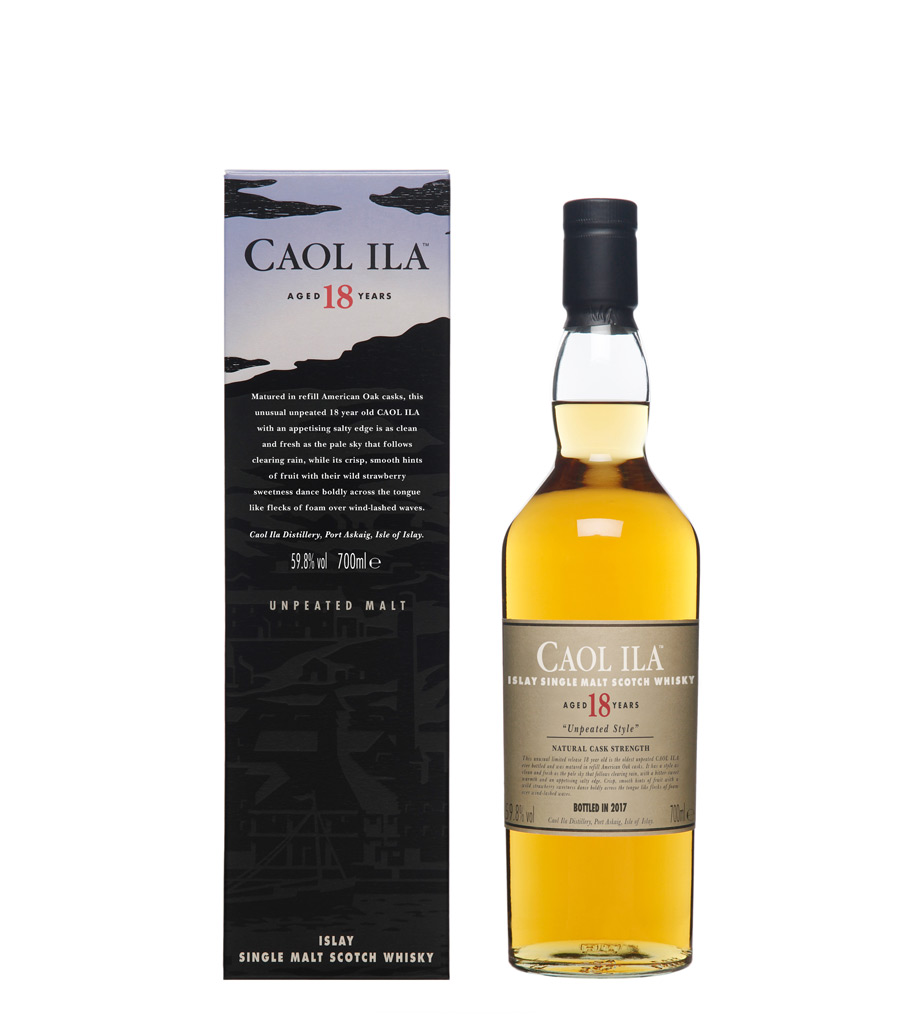 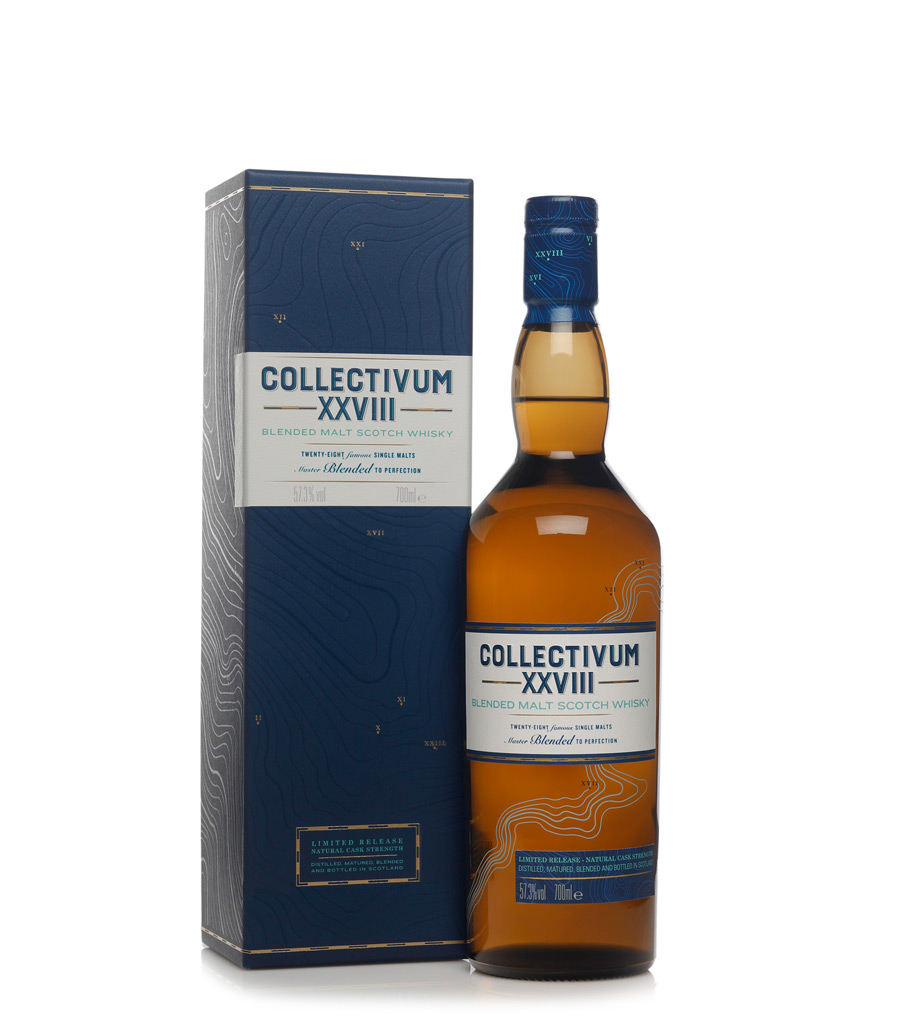 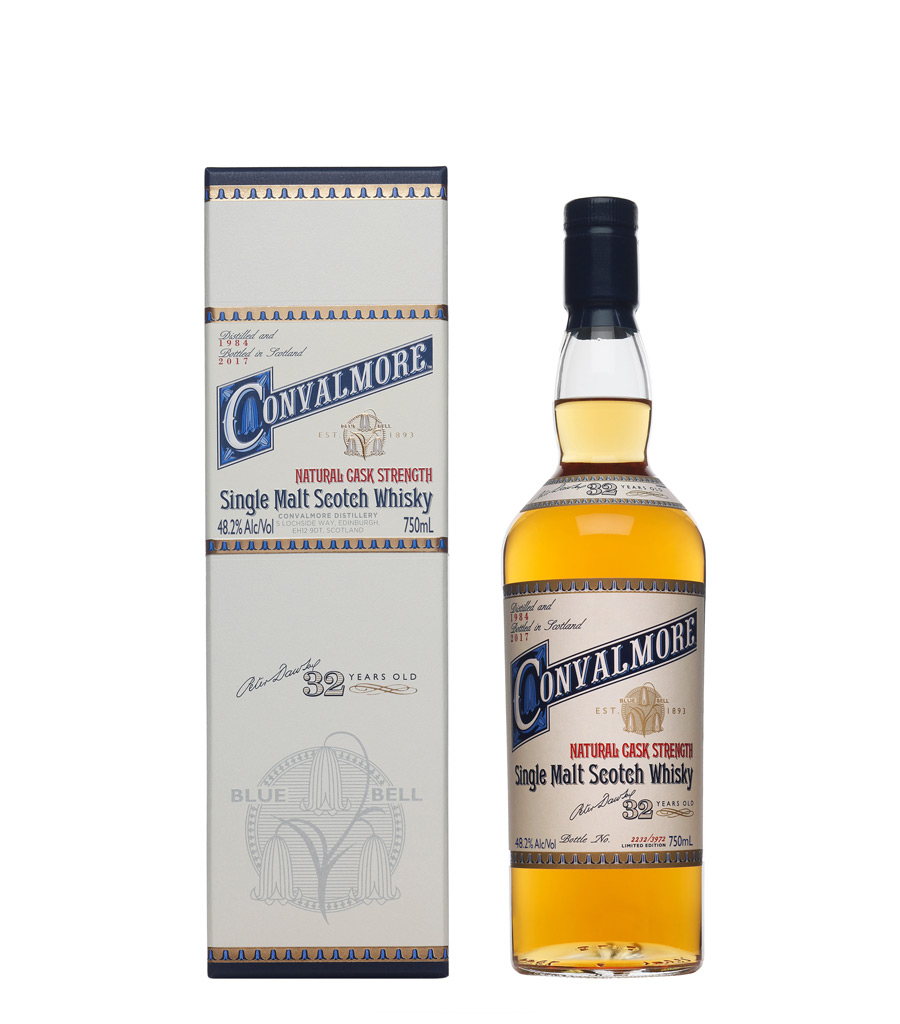 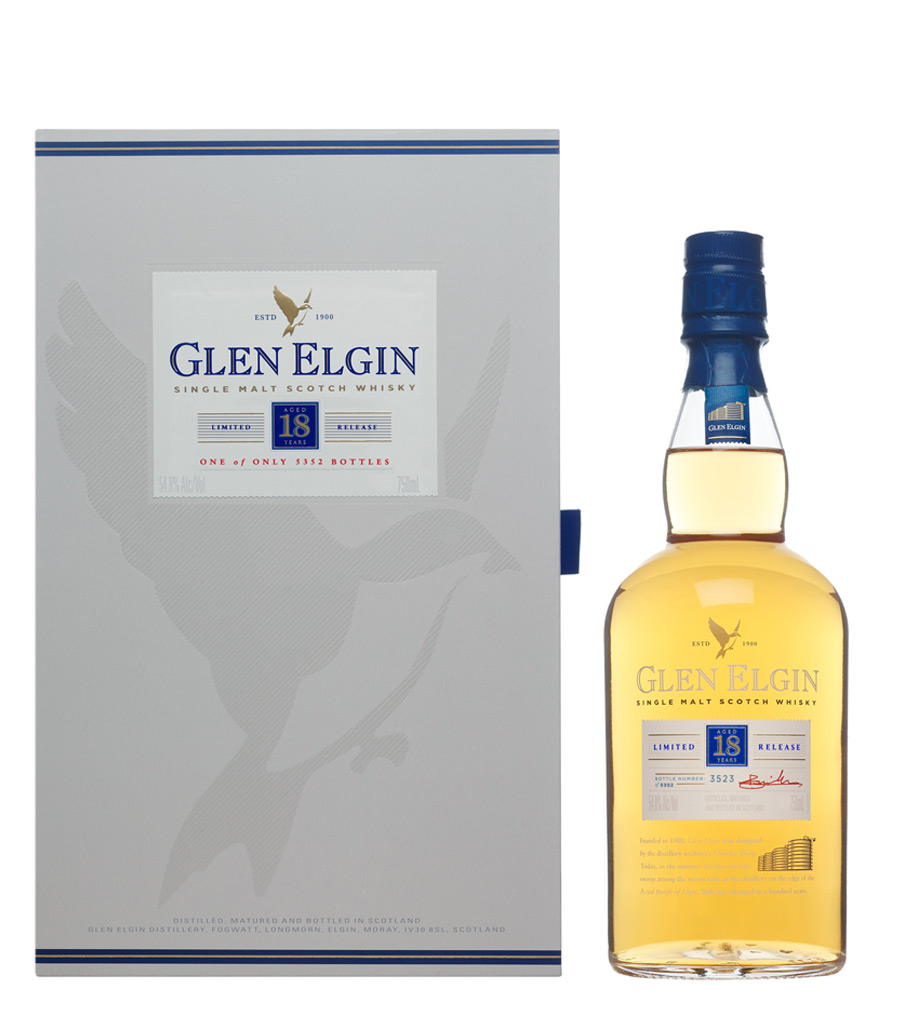 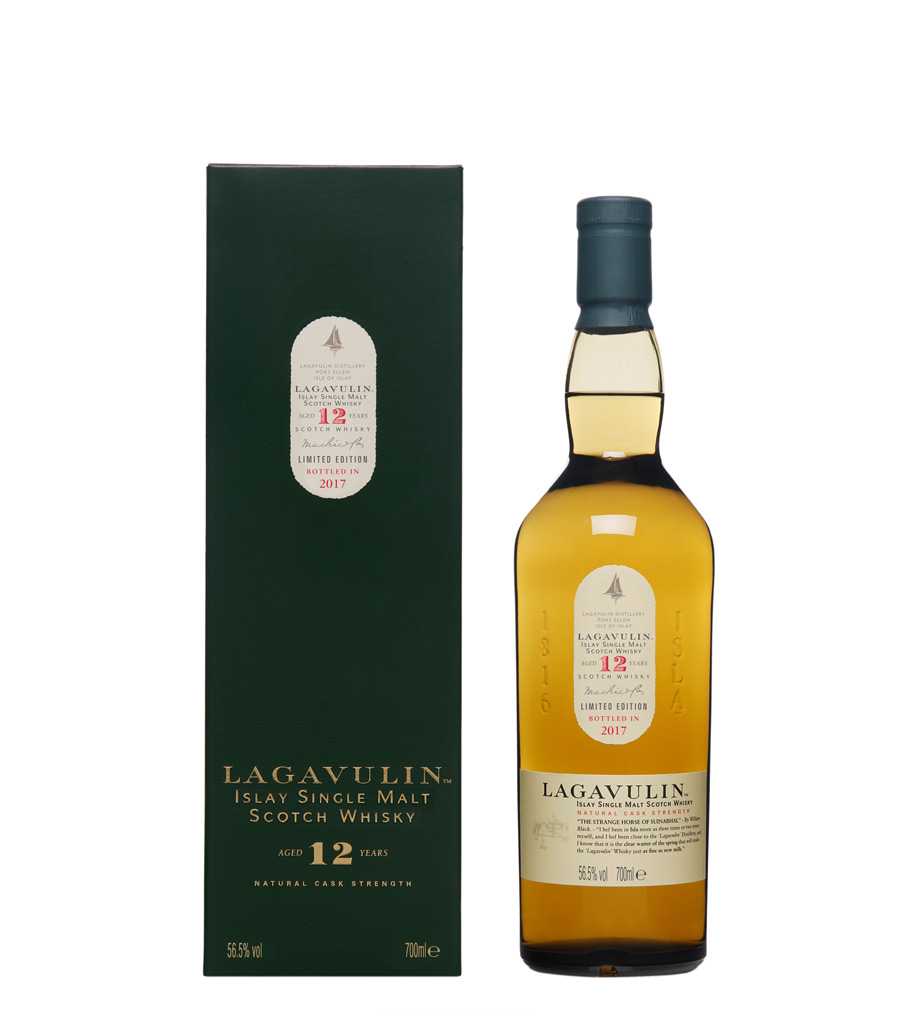 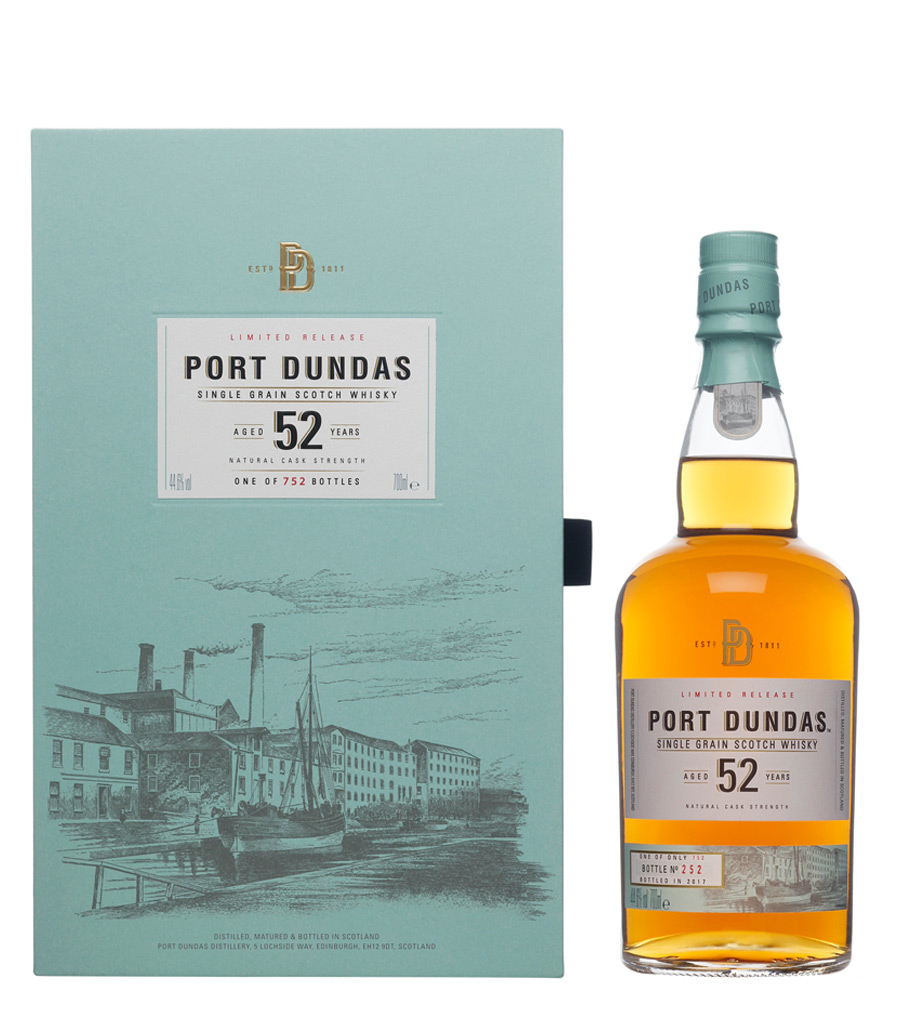 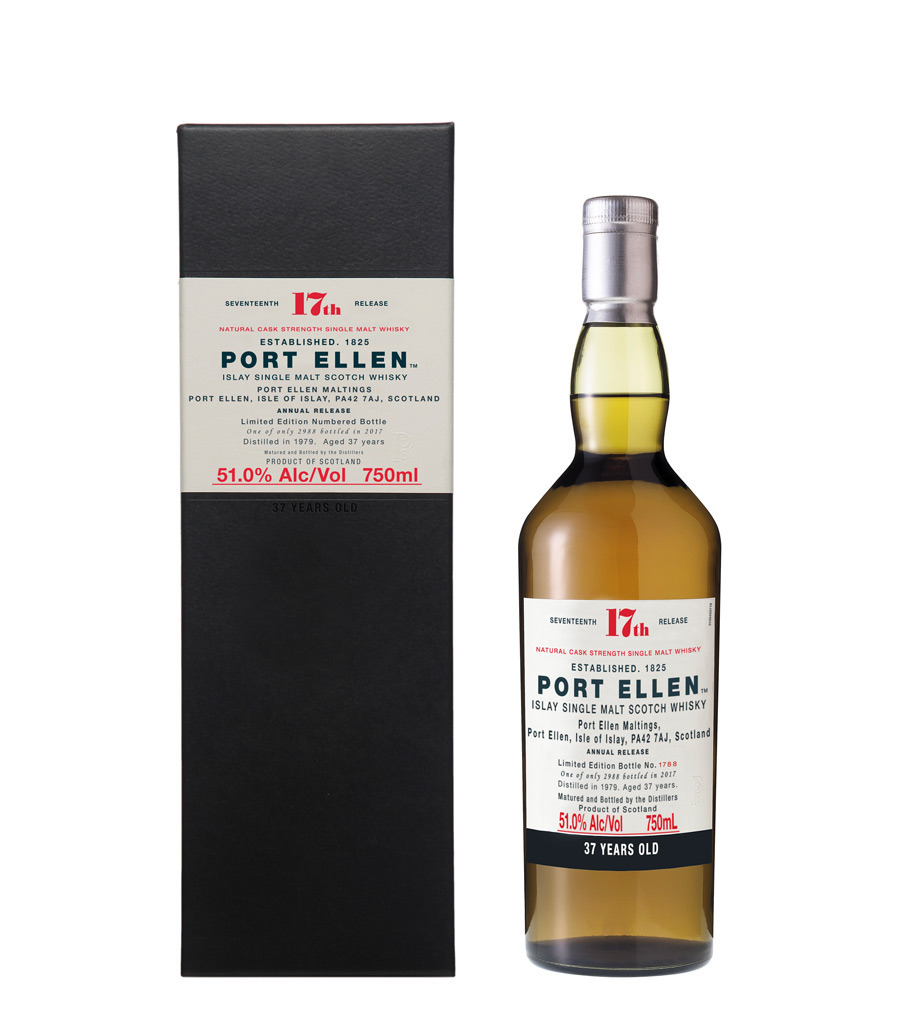 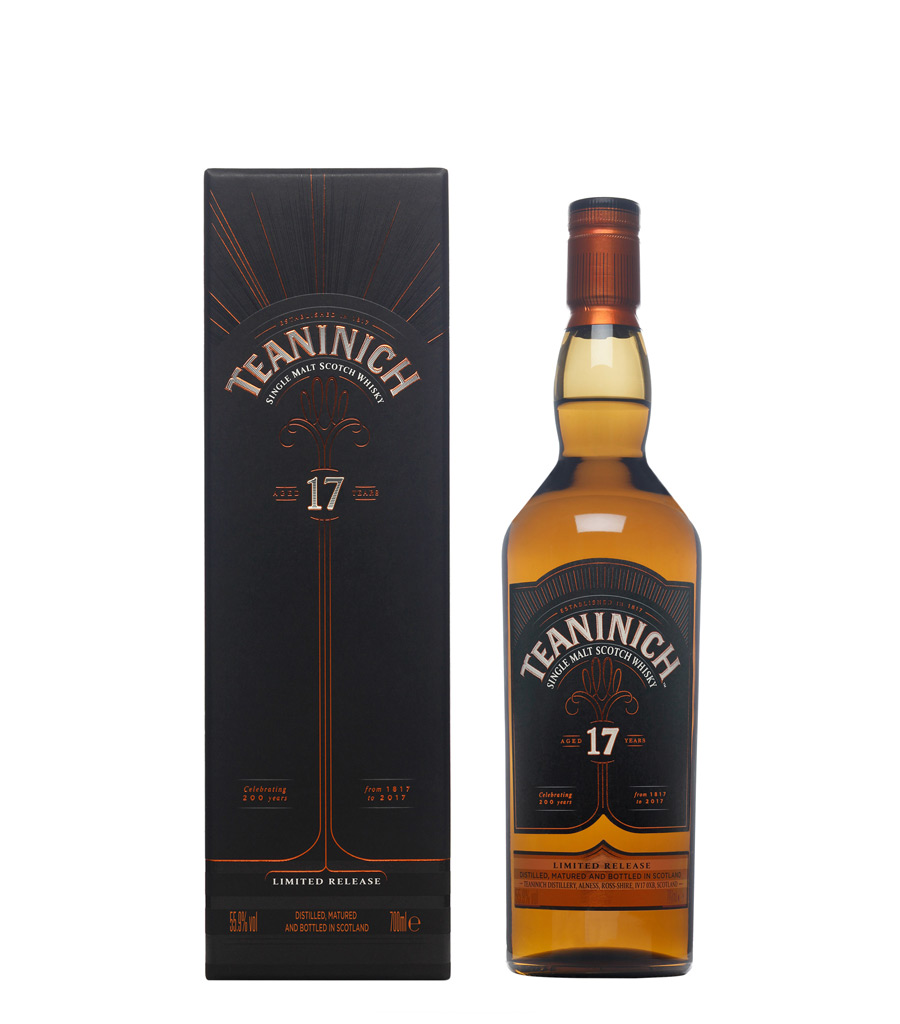 Midleton Very Rare 2017 and Cask Circle - own a bottle or a cask!

Bowmore Mizunara Cask Finish is back in the building!