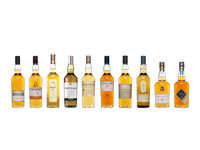 The 2016 Special Releases are available for Pre-Order now and we tasted them all last night, including the oldest ever Port Ellen!

When it comes to whisky releases, Diageo’s aptly named annual Special Releases always attract plenty of excitement each year. This year’s selection including whiskies from Port Ellen, Brora, Lagavulin, Caol Ila, Glenkinchie, Cragganmore, Linkwood, Auchroisk, Mannochmore and Cambus distilleries, all of which (at the time of writing) are available to Pre-Order!

One thing you may notice, is that we’re not going to be doing our lotteries or charity auctions for any of these, as we have for some other exciting releases this year, and there’s a simple reason for that. Unlike the situation we had with the Yamazaki Sherry Cask, for example (or will have shortly with a certain collection of American whiskeys), Diageo have endeavoured to price the rarer releases at their ‘market value’. That’s why the prices went up so quickly a couple of years back as they bridged the gap before more or less levelling out (this year’s Port Ellen, from ever-depleting supplies, is £100 more than last year, an increase of around 4%, whereas there had been increases of 100% in recent years).

On to the whiskies themselves though. We sent Jake up to the launch event last night to taste all ten releases, ranging in price from £80 to £2,500. Here are his notes… 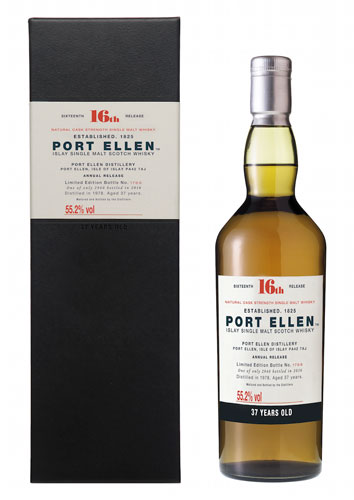 Palate: More ash now with scorched earth or petrichor character, more of those bilberries and a touch of liquorice. A little vanilla hints at the finish to come.

Finish: Brown sugar and toasty oak, redolent of the crispy caramelised top of a crème brûlée. 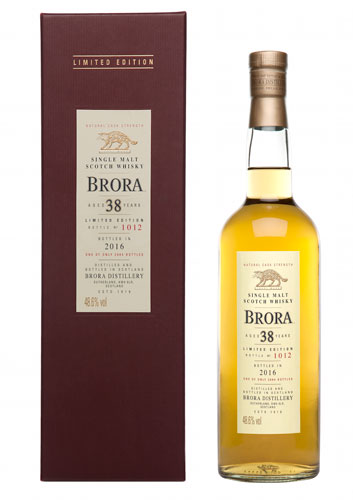 Palate: Smoke is established now, offering a nutty edge, but doesn’t take over, instead the evocative citrus becomes the star of the show. Lemon peel (think fresh from a canelle cutter) moving toward grapefruit on the late palate. First class.

Finish: Hints of the coast now, with more grapefruit combining with sea salt and lingering spice. 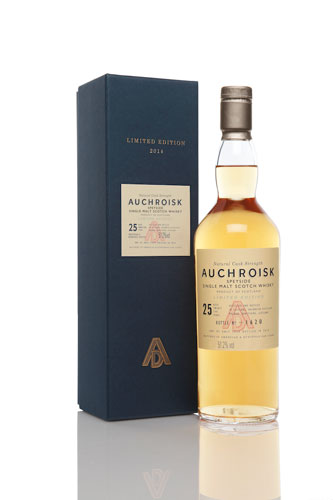 Palate: Some cereal gristiness on the palate, but well-integrated and still light with floral touches. Fresh apricots and fondant fancies. 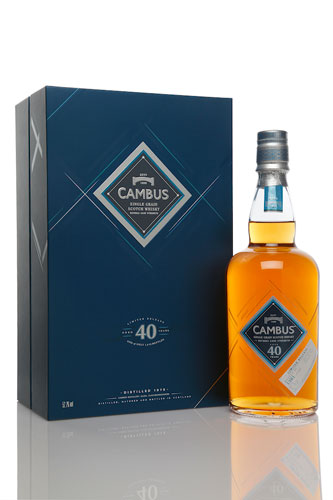 Finish: Pow! Peach melba and a touch of pot pourri, fragrant and delicious. 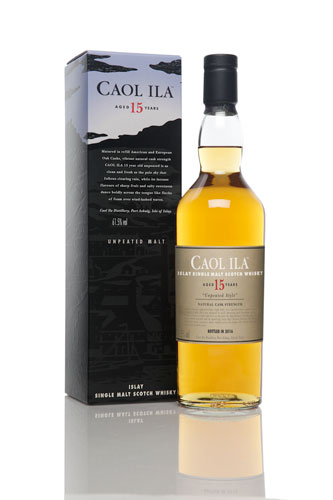 Palate: Warming and a little more toffee’d now with hedgerow greenery and fruit. 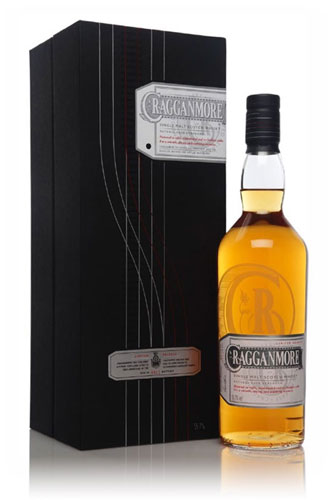 Nose: Thick and fruity from the off with Liquorice Allsorts and pineapple turkish delight dancing above vanilla and hints of sandalwood.

Palate: Spicy rhubarb and other stewed fruits, clove, a touch of treacle, cocoa and winter spices.

Finish: Long with more of the same thick fruit as well as some fresh cardamom. 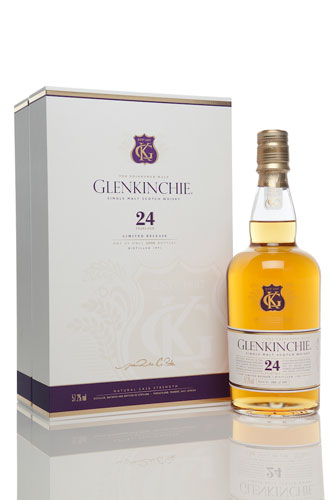 Palate: Less fruity and more oak-driven with some Sherried apples and vanilla sugar. 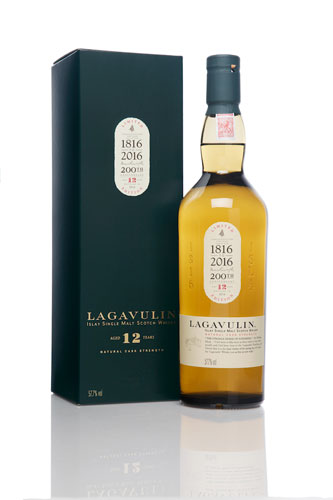 Palate: Caramel notes star on the palate, similar in this respect to the 2015 release, but with the smoke is sweeter and less sooty. Instead, there’s more evocative seaweed-covered harbour wall notes. 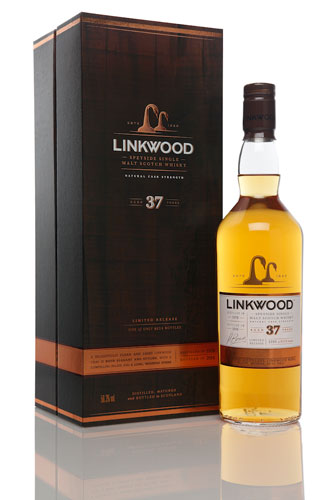 Nose: A little meaty with apple core and a handful of malted barley. Vanilla soon makes itself known alongside hints of tropical fruit and floral notes.

Finish: Oak emerges now with a sprinkling of cocoa or some grated milk chocolate. 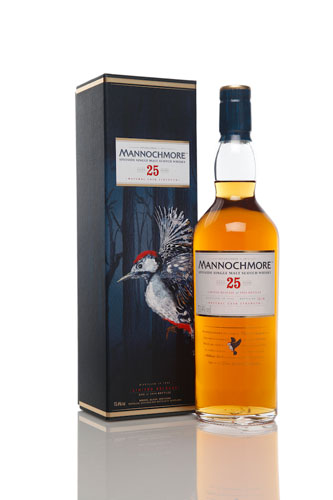 Nose: More subtle at first than you may expect from its hue, cherry bakewell arrives first soon becoming bourbon-soaked cherries, vanilla and the excellent combination of raspberries and black pepper.

Palate: More pepper on the palate with red rope liquorice at first, although by the tail you’re chewing on Pontefract Cakes. Excellent.

Finish: Sweet oak and a little more fruit with hints of clove and nougat.

Master of Malt @MasterOfMalt
4 hours ago
'I visited Islay with its unspoilt beaches and whisky galore and here's why it's the perfect island when the sun shines'
https://t.co/5gmAzrL350
View on Twitter
1
6