In an industry where blenders, distillers, and managers tend to move around a lot, those that remain in one place stand out. None more so than David C. Stewart MBE who on 3 September will be celebrating 60 years at The Balvenie distillery. 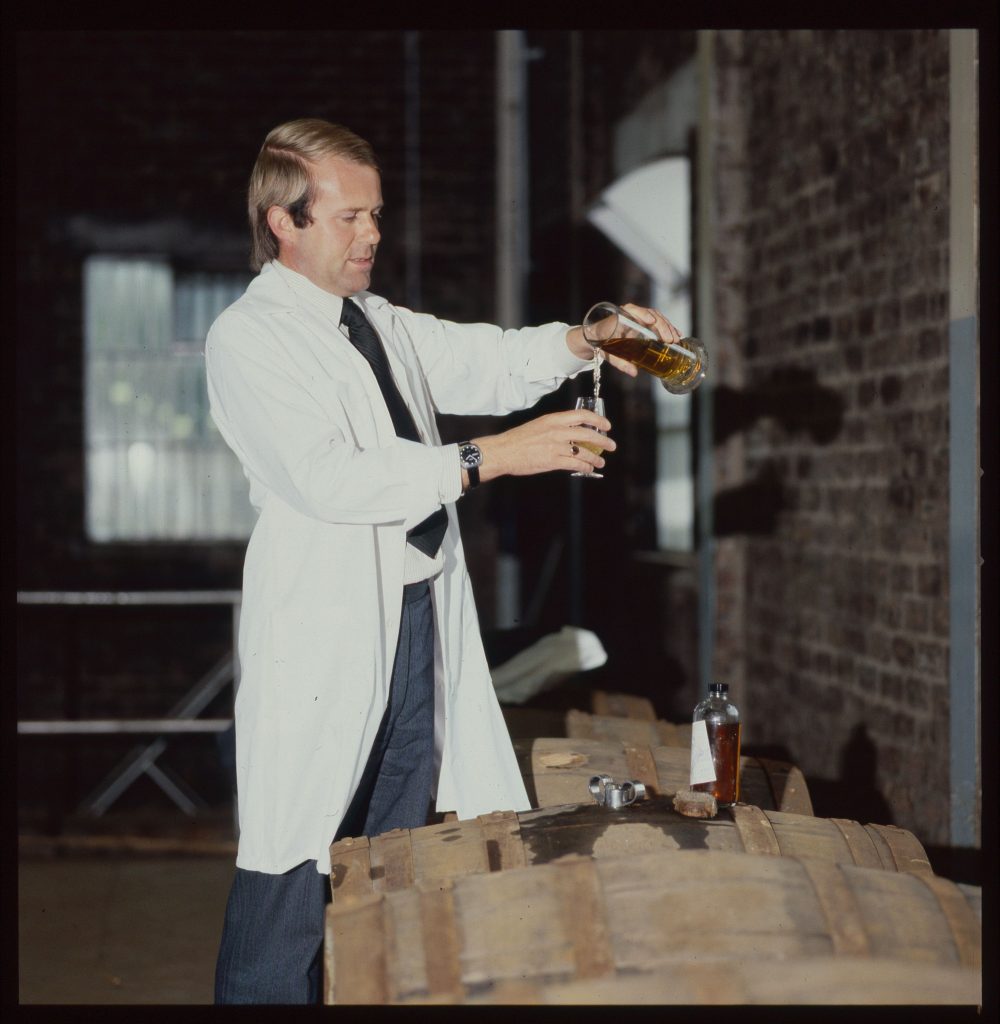 Stewart was born Ayr in 1945 and in 1962 joined Balvenie’s owners William Grant & Sons as a whisky stocks clerk rising to become master blender in 1974 at the tender age of 29. As well as looking after blends, he was instrumental in the rise of single malts first with Glenfiddich and then Balvenie. At the latter, he pioneered cask finishing in the 1970s resulting in the launch of the legendary Balvenie DoubleWood, aged in American oak ex-bourbon casks before finishing in European oak ex-oloroso sherry butts, which was pretty radical at the time. When we spoke with him back in 2018 he told us: “My biggest achievement with Balvenie is certainly Balvenie DoubleWood 12 Year Old. It’s not often that you’ve got one whisky that’s lasted for 25 years. That’s really our main seller. It launched in 1993 and we’re still making it today and it’s really the mainstay of the Balvenie core range.”

In 2010, Stewart handed over the responsibility for the Glenfiddich and Grant’s blends to Brian Kinsman. But he kept hold of the distillery that is closest to his heart, The Balvenie, and in 2018 took on Kelsey McKechnie as apprentice malt master and official successor.

Stewart commented: “The Balvenie holds a special place in my heart, and I am proud to have spent the better half of my life working at the distillery. Whisky-making is what I am passionate about, and I feel honoured to have been given the reins to create and experiment over the past 60 years. I enjoy passing my knowledge and stories onto Kelsey to continue building the legacy that makes The Balvenie what it is.”

McKechnie added: “I feel extremely privileged to have learned from David over the past five years as I undergo my apprenticeship with The Balvenie. David is an incredibly knowledgeable and patient man, and a living whisky legend.’’ 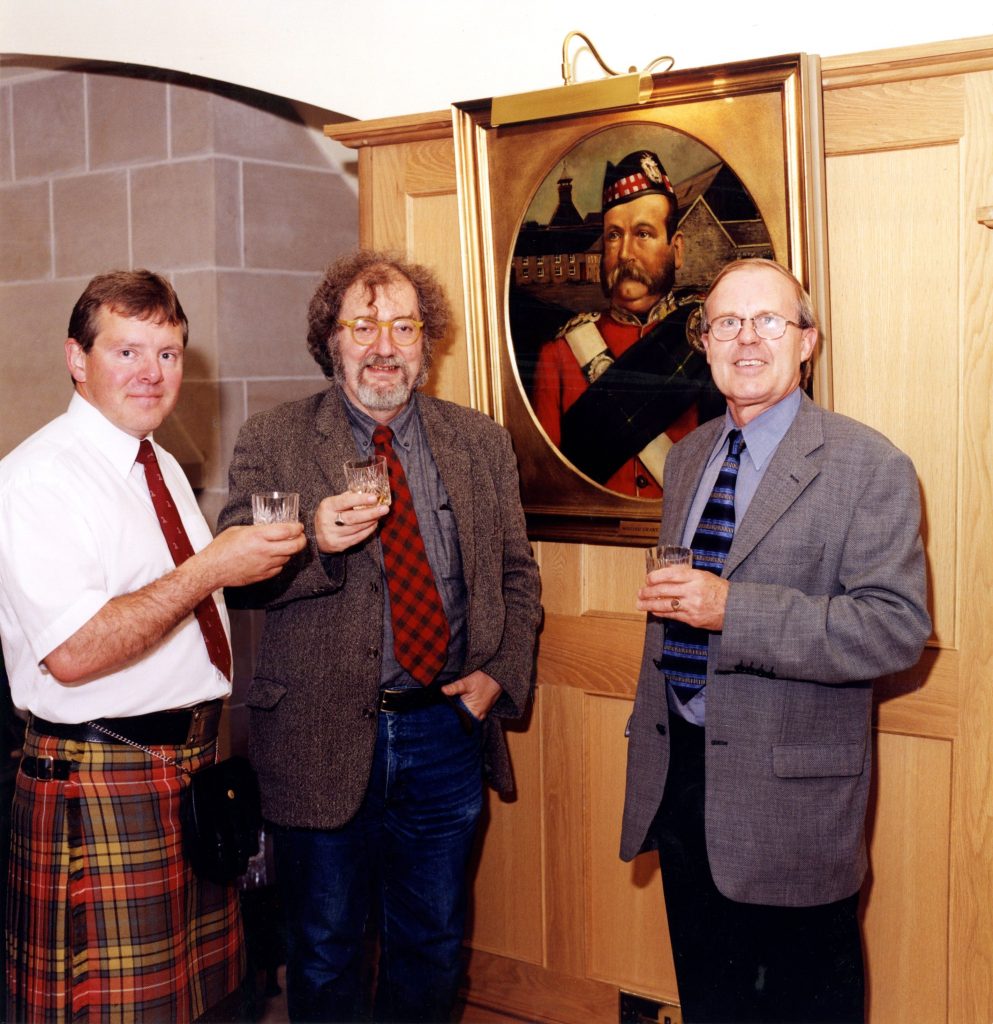 Honoured by the industry

Stewart has received pretty much every honour in the industry, culminating in an MBE from Queen Elizabeth II in 2016. Other notable gongs include International Wine & Spirits Competition (IWSC) recognition for Outstanding Achievement in the Scotch Whisky Industry, the Icon of Whisky Award by Whisky Magazine in 2009, and IWSC’s Lifetime Achievement Award in 2005; also receiving ISC Distiller of the Year, Double Gold at the San Francisco World Spirits Competition, Gold and Gold Outstanding year after year at the IWSC awards for his The Balvenie expressions. Yes, they have a pretty big trophy cabinet in the Stewart household.

We will have more information soon about what Balvenie has planned for Stewart’s anniversary and hopefully an interview with the man himself. Meanwhile, we’d just like to say congratulations to David Stewart, and thank you for all the wonderful whisky. 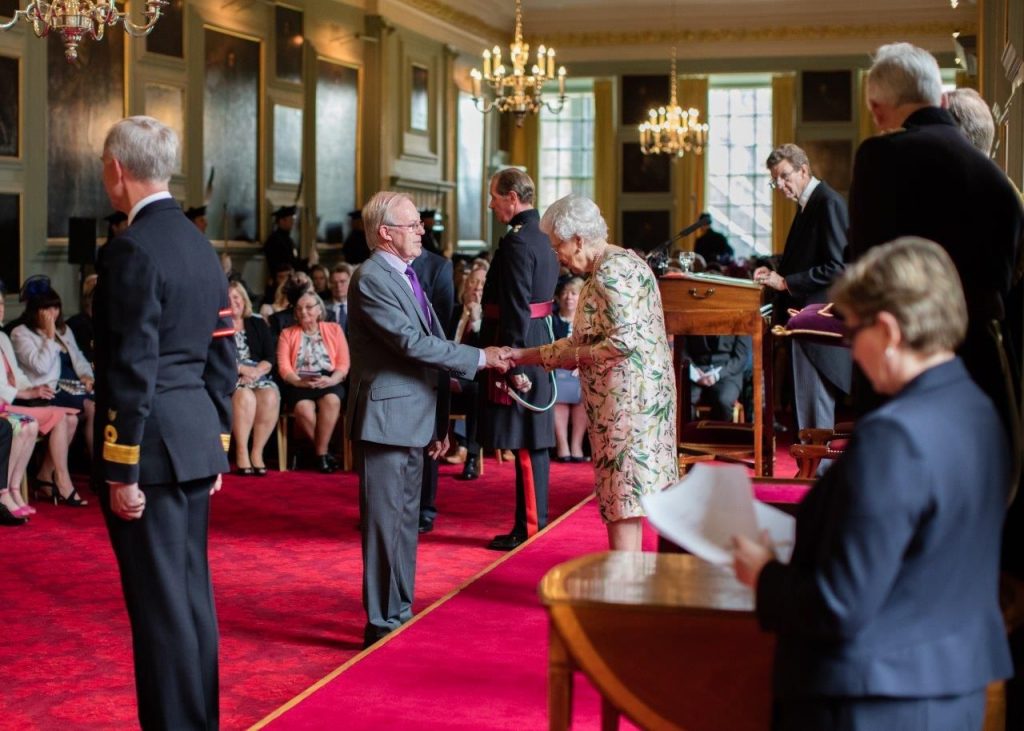 Receiving an MBE from the Queen

Drinks of my home: Cornwall

Delivering the promise of Deanston Distillery