Cocktail of the Week: The Tuxedo

Henry Jeffreys
No Comments on Cocktail of the Week: The Tuxedo

Today we’re making the best-dressed cocktail in town: it’s a variation on the Martini made with gin and a brand of fino with a mission to make “sherry cool again”.

There’s more than one way to make a Tuxedo. The cocktail is named after the Tuxedo Club, a swanky country club in upstate New York. And yes, it’s where the Americans get their name for the dinner jacket. What a place! The eponymous cocktail is a variation on the Martini. Flicking through the extensive MoM drinks book library, many recipes call for the addition of maraschino liqueur, absinthe or both. There’s not a sherry bottle in sight.

But in Old Waldorf Bar Days by Albert Stevens Crockett from 1931, there’s something quite different, made with two parts gin to one part dry sherry with a dash of orange bitters. Which is what we’re going to make today. Using sherry instead of vermouth in a Martini isn’t so unusual. Bernard de Voto in his book The Hour describes similar cocktails: “These drinks are not Martinis, they are only understudies but they damn no souls.” 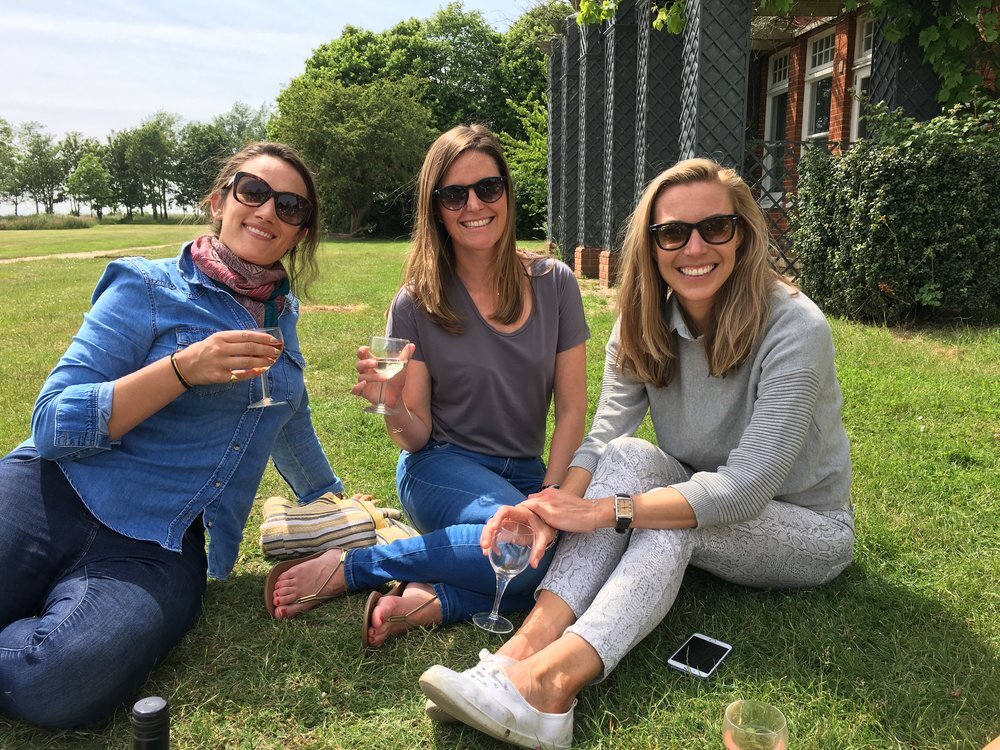 At MoM, we’ve all over sherry in cocktails, so we’re going for the Waldorf take on the Tux. But which sherry to use? It has to be a fino, and we’re rather taken with a newish brand called Xeco. It was launched in 2017 by three magnificently-monickered ladies, Beanie Geraedts-Espey, Polly Aylwin-Foster and Alexa Keymer. The three met in 2013 in Hong Kong and bonded over a shared love of Andalucia’s finest. All had studied sherry for WSET and Geraedts-Espey’s first job was doing marketing for Gonzalez-Byass. So, they knew their stuff.

They set about trying to convert their friends but encountered a number of obstacles, not least sherry’s vicars and aunts image. So began what they call project “let’s make sherry cool again” which became Xeco. The word is derived from Secco, meaning dry, and it’s pronounced something like Zecco. There are currently two wines in the range both bone dry: a fino with the emphasis on the fruit, and a rich nutty amontillado. They don’t make their own wines and instead source them from Bodega Diez Merito in Jerez.

The first thing you notice about Xeco is that the bottles don’t look like traditional sherry bottles. The shape is more like something that might hold a trendy new vodka and there are no pictures of alluring gyspy ladies on the labels as with some traditional brands. Instead, they have playful designs inspired by Anglo-Spanish history. The fino features Alfonso X of Spain and Henry III of England who concluded a treaty where the English got sherry and the Spanish wool. We know which we’d prefer. 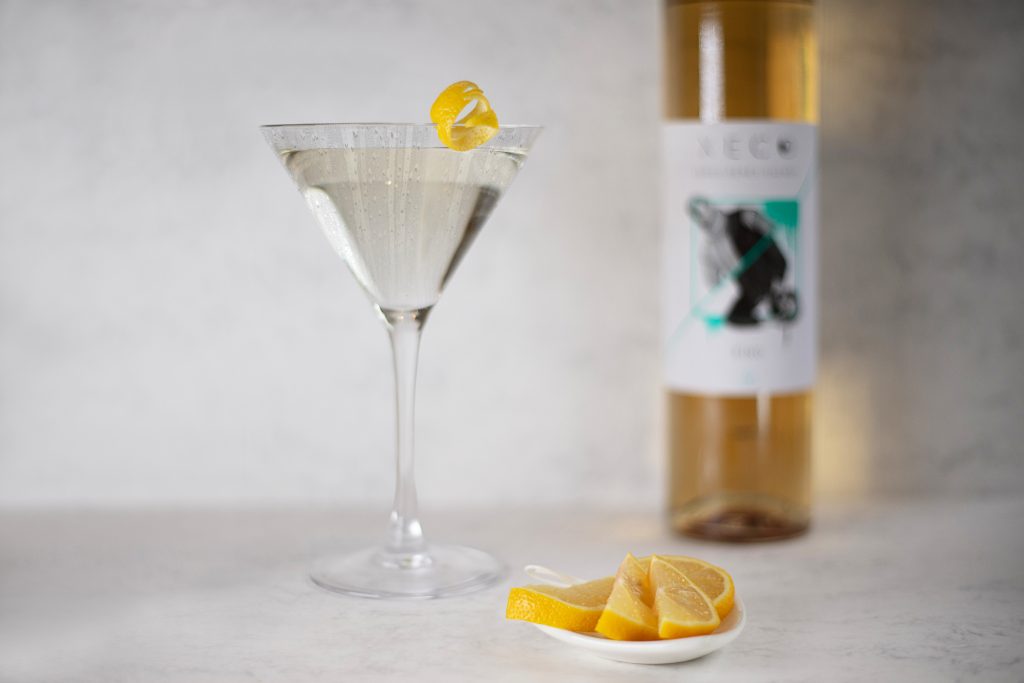 Both Xecos are excellent drunk in the traditional manner, cold out of a copita, but the website is full of more different ways to serve these most versatile of wines. Which brings us back to the Tuxedo. As a fino is much drier than even a French dry vermouth, with almost zero grams of sugar, you need to use more to temper the gin. To compliment the fruitiness of the fino we’re using Foxhole Gin made with leftover grapes from making English wine. The bitters are optional, but we think one dash really brings out the citrus notes in the sherry.

Right, on with the old DJ, and let’s get stirring:

Add all the ingredients to an ice-filled shaker, stir well and strain into a chilled Martini glass. Garnish with a strip of lemon peel, or an olive stuffed with an almond.

Mezcal + poultry = pechuga (it's much nicer than it sounds)