Annie Hayes
No Comments on Sherry, the ultimate food wine

Sherry has long been the wallflower of the wine list, but it’s time to give the tipple the recognition it deserves. To toast Sherry Week, we’ve assembled a handy little guide to pairing Southern Spain’s finest with your favourite dish…

“Sherry is a drink for every dish, every culture, every hour – whether you’re drinking it with sushi at dinner time in Japan, with almonds before lunch in Spain, in an evening cocktail in a New York bar, or poured over ice-cream for pudding in England,” writes the Sherry Wines Council. “Whatever you’re eating, there will be a type of sherry to match.”

So why aren’t more of us partial to a glass these days? Well, partly because today’s dishes are so much more creative and their flavours far more complex, reckons Adrian Coppelstone, manager at The Tapas Room in Tooting. “Thirty to 40 years ago, you’d have a classic dish and there would be a wine that goes with that, job done,” he explains. “But tastes have changed and cookery methods are so much more technical now than they used to be.” 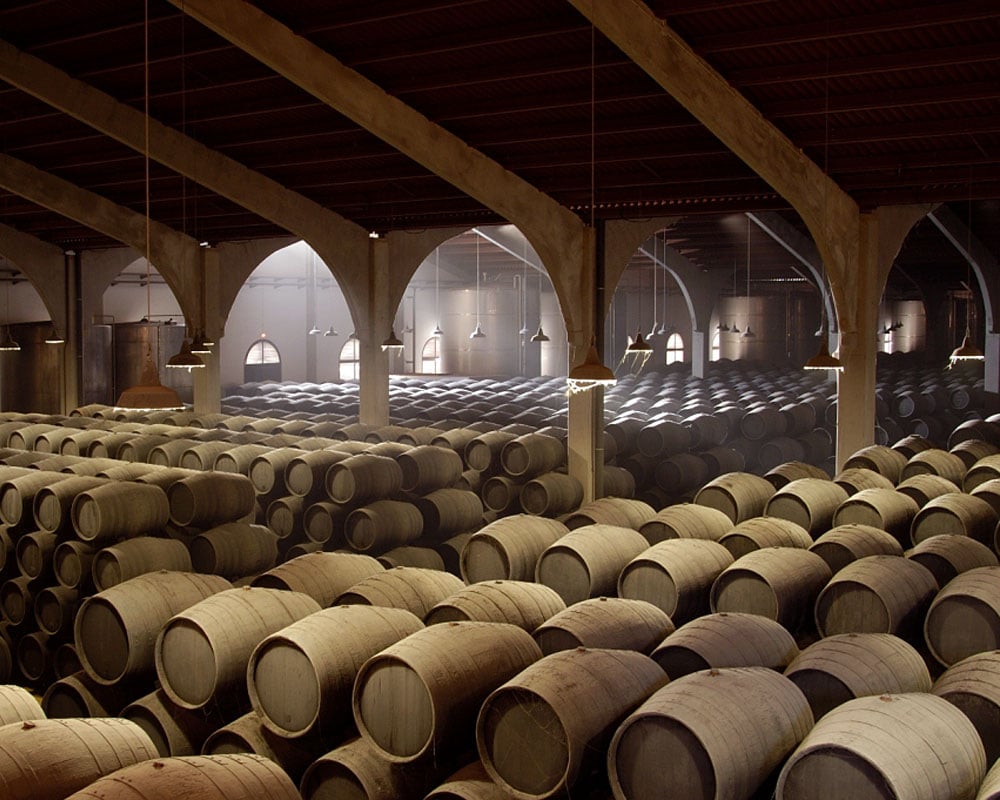 One of these barrels contains The Ark of the Covenant

Rather than adopting an all-or-nothing approach by pairing with, say, a certain meat or a particular fish, Coppelstone has a nifty trick that can be used to pair any wine with your dish du jour: identify the ‘base note’ in your tipple of choice and pair that with the food. “Whenever I go to a restaurant – much to the irritation of the people I’m with – the first thing I do is pick up the wine list and decide what I want to drink,” he explains. “I don’t pick up the menu and decide what I’m going to eat; I do it in reverse. And I’m looking for those base notes.”

The base note of a meal doesn’t necessarily refer to the overarching flavour or ingredient. Despite what supermarket signposting will have you believe, it’s a little more complicated than that. “A white wine that ‘goes well with chicken or fish’ is such a lazy description,” he says. “There’s so much going on in that bottle – it might actually go with one specific type of fish or one specific type of vegetable, so this is the kind of base flavour that I would use to marry it up.”

Coppelstone uses foie gras as an example. “The base note is the fat, the oiliness,” he explains. “Therefore, rather than go for a classic Sauternes which is what the old boys say should go with it, I look for that note in the wine, so I’d go for something like an aged German Riesling.” Sherry is, he admits, a little trickier to pair than your average bottle of white, because the base note can be masked by the fortifying alcohol, the wood influence of the cask and the age of the liquid, but it’s not all bad news. “The brilliant thing is we now have so many more sherry houses available to us than we did, say, 10 or 15 years ago,” he continues, “so we really can mix and match”.

Here, we run through three everyday sherry styles and what to drink them with… 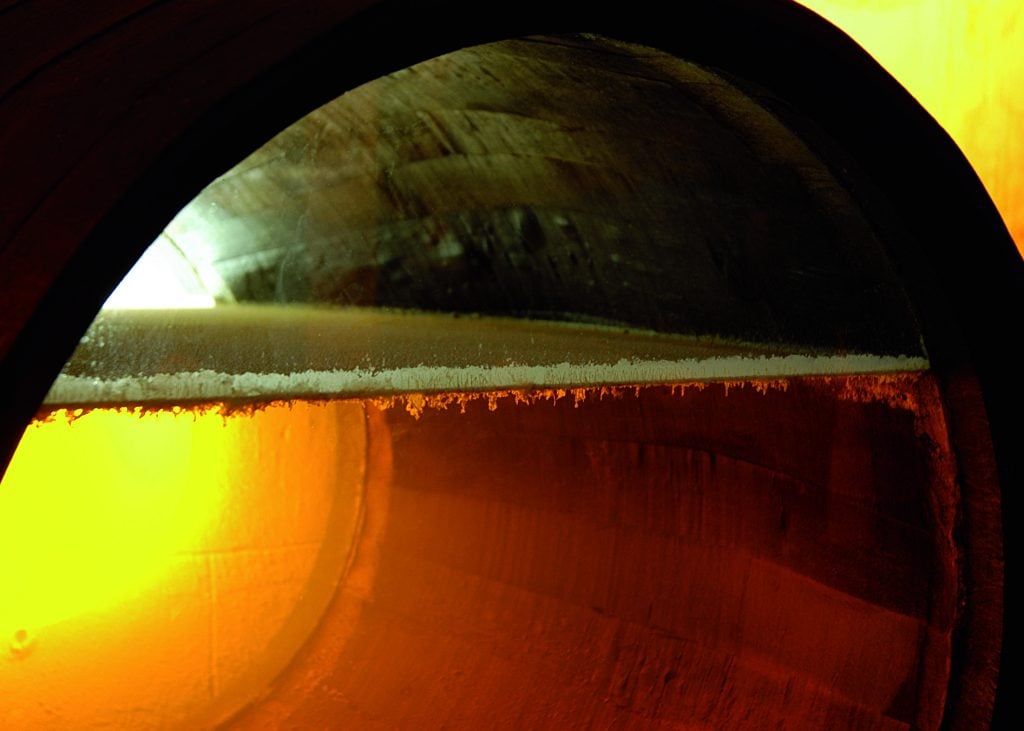 That’s flor, a layer of yeast that protects fino sherry from oxygen

A fino tends to be a young wine (average is usually between four and seven years) that develops a layer of yeast on the top known as flor. The flor if looked after can last for up to about 15 years meaning that there are some older finos available. The wine is fortified to 15% ABV, the perfect level for development of the yeast that protects the wine from oxidation and consumes glycerol, alcohol and any residual sugar in the wine. This gives fino a crispness and lightness that belies its high alcohol and low acidity, making it the ideal pairing for sea bass and anchovies, says Coppelstone.

Amontillado is essentially a fino that has been aged further, but without the flor. This can be because the flor dies naturally or when more grape spirit is added. “This is one of the most changeable sherries in terms of style and flavour, depending on who makes it,” says Coppelstone. “When you’re pairing sherry with spicy food, amontillado is the answer.” Pick an Amontillado at the lower end of the acidity spectrum, and opt for curry spice, rather than ‘chili’ hot spice, so the flavour “doesn’t bounce off the wine, but instead blends with the sharp, nutty notes of the sherry”, he says.

Oloroso is a deliberately oxidised sherry, so the wine is much heavier to start with, says Coppelstone. It’s fortified up to around 20% depending on the producer – far too strong for flor to grow. Classically olorosos are fully dry (though you can buy sweetened ones) but because there is nothing feeding on the glycerol (part of what gives a wine body) olosoros tend to taste a little bit sweeter though, with notes of caramel, nuts, leather and wood. Try pairing with hard cheeses “that have a little bit of spice in there”, says Coppelstone, “rather than Camembert or potent cheese like Bourgogne – they’ll bounce off each other in your mouth”.

Master of Malt @MasterOfMalt
26 minutes ago
On The Nightcap this week: @johnniewalker_ gives away 270,000 drinks, @RosebankWhisky launches its last old release before the distillery reopens, and the cheapest pint in the UK is revealed.