Campbeltown to get another distillery!

Adam O'Connell
No Comments on Campbeltown to get another distillery!

We’ve received news that plans for another new distillery in the heart of Campbeltown have been submitted, just days after learning about the first in over 180 years!

Distilleries are like buses. They’re massive and full of great spirits. No, wait, that’s not what we meant to say. They’re like buses because you wait for one for ages and then a bunch show up.

Don’t believe us? Then let’s take a look at Campbeltown. The Scotch whisky-producing region didn’t have a new distillery for over 180 years, then in just the space of a few days, we get news that TWO different sites are being planned. What a week!

The Campbeltown distilling renaissance continues with the Dál Riata Distillery, named after the ancient kingdom that existed on the western coast of Scotland and northeast Ireland between the 6th and 9th Centuries. Plans have been submitted for the distillery, which will be located on Kinloch Road overlooking Campbeltown Loch, by Bowman Stewart Architects of Lochgilphead. 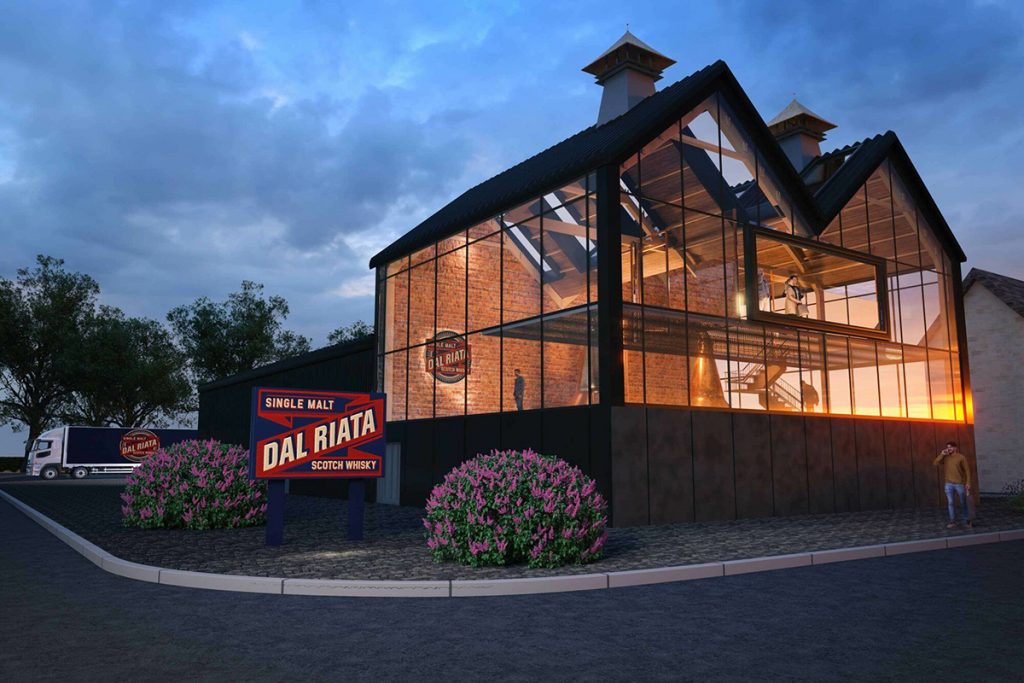 Here’s what you need to know about the Dál Riata distillery: it will have the capacity to produce 850,000 litres of spirit per annum. The whisky will be made using locally-grown barley from Dunadd Hillfort, which was actually the capital of the Dál Riata kingdom. The still house will incorporate curtain-wall glazing with a viewing balcony providing sweeping views of the Loch and bay, while a retail and visitor’s centre will be situated on Longrow, adjacent to the distillery.

Behind the project is the founder and owner of North Star Spirits, Iain Croucher, the owner and MD of RB Grant Ltd, Ronnie Grant, and David Stirk, previous founder and owner of Creative Whisky Co Ltd and author of The Distilleries of Campbeltown. That’s some collection of experience and expertise, and the trio intends to not only make great whisky, but to enhance the area and work within the Campbeltown Conservation Area scheme.

“Dál Riata Distillery will be much more than just a single malt whisky production facility; it will be friends and family, it will be business, it will be social and believe us, it will be fun. A distillery is nothing without its supporters,” says Croucher. “To be able to connect with people around a table discussing our production methods, wood policy or our maturation strategy, or simply to catch up with old friends, I can only imagine will be the most magical whisky experience. The addition of this distillery to the Campbeltown region will reinforce the town’s place in the story of Scotch and Dál Riata will be a new chapter to an already incredible history.” 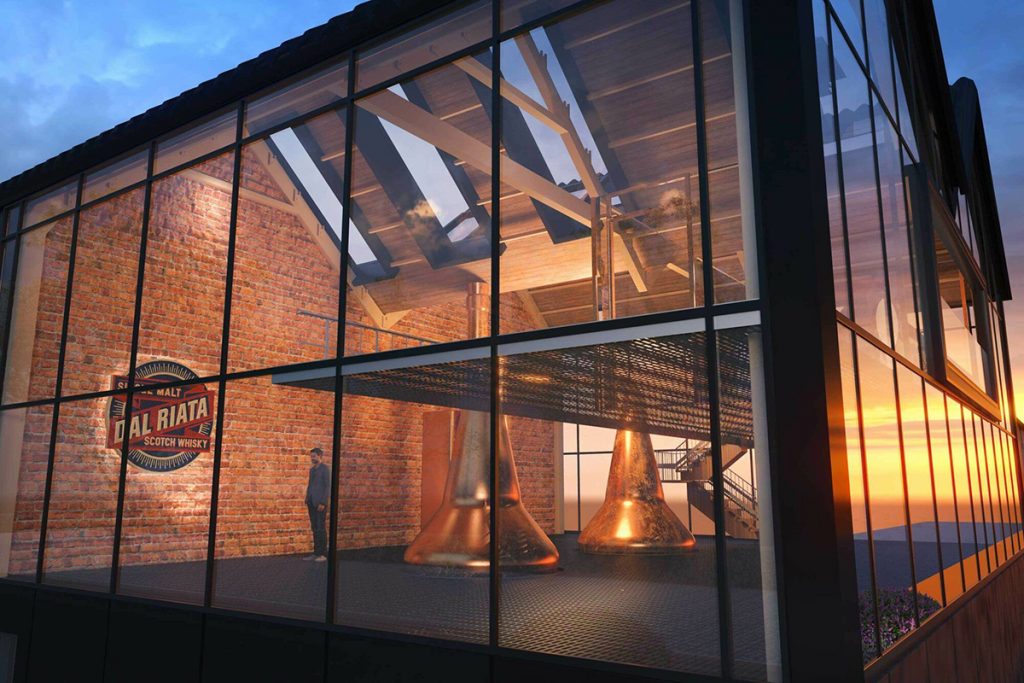 Along with the launch of a distillery, a new arm of Croucher’s independent bottler has also been created, the creatively-titled South Star Spirits. To mark the happy news, three bottlings have been released under the South Star Spirits label: a Highland, Speyside, and Islay whisky. Each release is intended to represent the classic style of the area from which they have been produced and each expression is a vatting of 10 Hogsheads. There are 2,200 bottles of each available worldwide; all are bottled at 48% ABV without any additional colouring or filtration.

A new distillery and lots of lovely new whisky. We’ve been spoiled. At this rate, Campbeltown will start to look like it did in Victorian times. Only with things like WiFi. And buses. We wonder how long it will be when the next one turns up…

Master of Malt @MasterOfMalt
42 minutes ago
. @RosebankWhisky Distillery launches 31-year-old whisky, the last ‘old Rosebank’ release before the distillery is reopened to the public next year.

A love letter to Dukes Bar