A lip-smacking round up for Rum Month

It’s been a busy ol’ Rum Month, so we thought we’d take some time to have a look at a few of our favourites to round the month off deliciously.

Some people know July as “I’m going to see that one big movie and maybe I’ll go to a park to kick a ball” month. Others know it as “my boss won’t look at me funny for coming to the office wearing shorts” month. Ice cream van owners probably know July as “aw beans, I’m going to need to order more flakes” month. While these all may be correct, they are all missing one important thing. July is Rum Month. That important fact is the catalyst for this blog post’s existence, because we’re taking a moment to show off some of our favourite rums that we enjoyed during Rum Month!

The last day of July is Black Tot Day, which commemorates the last ever daily rum ration issued by the Royal Navy on 31 July 1970. Though the bosun’s call of ‘Up Spirits’ no longer rings out, Navy rums are still very much a thing. As such, it’s only right that we kick off this rum round up with the incredible Pusser’s ‘Gunpowder Proof’ Black Label, produced in accordance with the Admiralty’s recipe and bottled at a generous 54.5% ABV. You can expect all sorts of dark fruit, brown sugar and dry spice notes running through this one.

If you’re looking for a particularly punchy rum for… Well, for punches and the like, then Pineapple Grenade is exactly what you’re after. Built around a molasses-based rum from the ever-excellent Diamond Distillery in Guyana, Pineapple Grenade is flavoured with a secret mix of spices as well as salted caramel and the eponymous pineapple. It’s bottled at 65% ABV, which we agree, is rather strong indeed. You’ll want to dilute it well in your mixed drinks – speaking of which, this stuff goes excellently with ginger ale.

When you think of countries where rum is produced, Thailand probably doesn’t spring to mind. Which is too bad, because it turns out that tucked away in the north-east of Thailand, there’s a distillery making some fascinating rum with an eco-friendly approach. This rum from the Issan Distillery was bottled by That Boutique-y Rum Company, and made using the juice from red sugar cane (as seen on the label). It’s full of classic rhum agricole funkiness, with hints of fresh berries and vanilla coming through later on.

Got a hefty wodge of cash that you’re looking to turn into a very special bottle of rum? Havana Club can certainly help with that endeavour. Máximo is an extra añejo Cuban rum expertly crafted by maestro ronero Don José Navarro using some incredibly well-aged stocks, with only 1,000 bottles produced each year. You might be thinking “Gosh, that sounds nice, I bet it comes in a very fancy bottle…”, and you’d be absolutely right. Máximo is presented in a handmade crystal decanter alongside a sufficiently weighty crystal stopper.

We’re finishing things off here with another reference to Black Tot Day – this time it’s a shout-out to the grog tub, the robust vessel from which tots were dispensed up until 1970. You’ll see one of these on the label of Rumbullion!, a marvellous spiced rum featuring the likes of Madagascan vanilla, orange peel, cassia, clove and cardamom alongside the high-quality Caribbean rum. A terrific cockle-warmer, but more than suitable for enjoying on a warm evening with ice and a good whack of lime.

Master of Malt @MasterOfMalt
12 minutes ago
. @WildTurkey 101 may indeed be a rather tasty introduction to delicious #bourbon, but it's actually named as such because it's bottled at 101 proof! 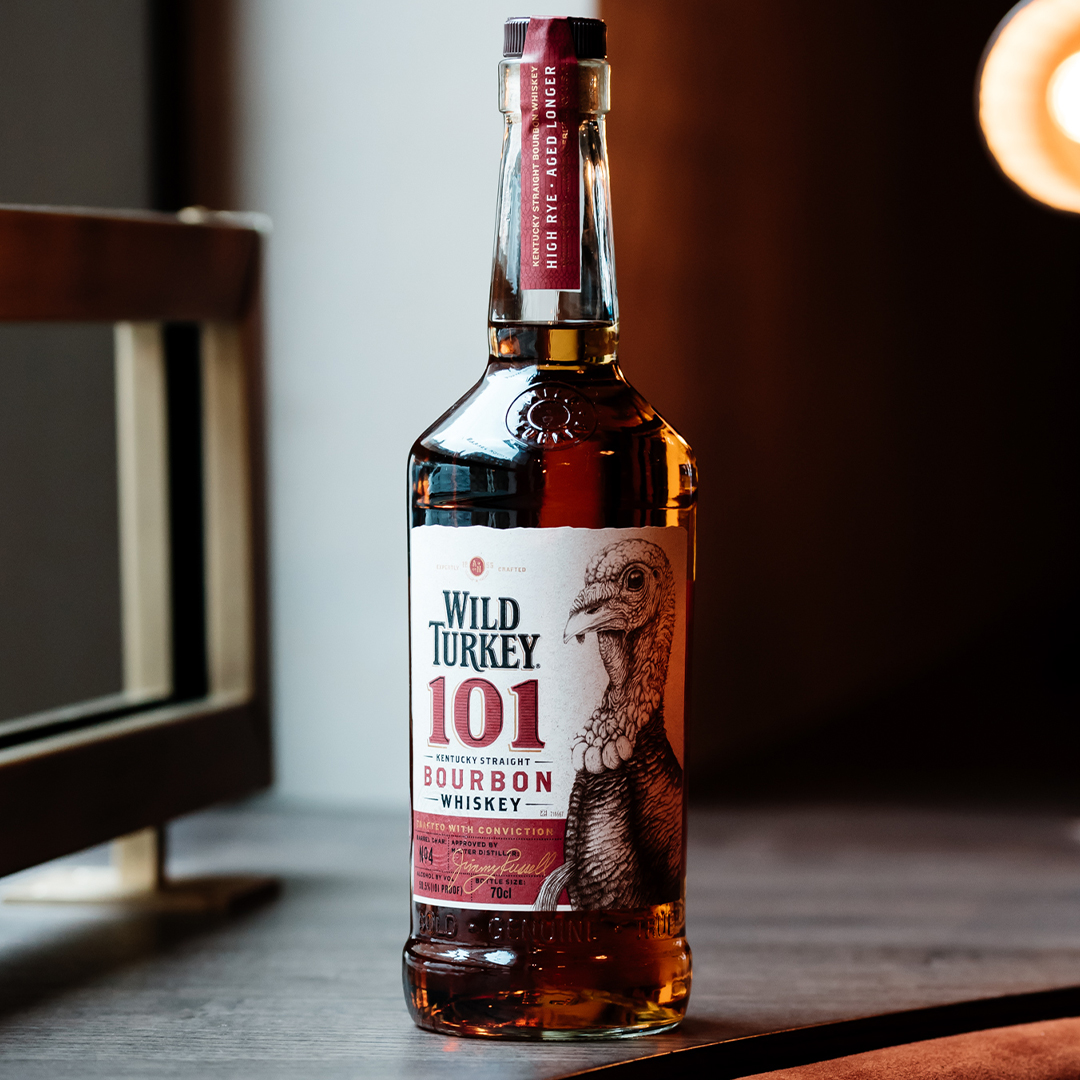 Master of Malt @MasterOfMalt
2 hours ago
Attention those in the UK: #Cocktail Porter is now delivering craft cocktail boxes straight to your door. This is not a drill. 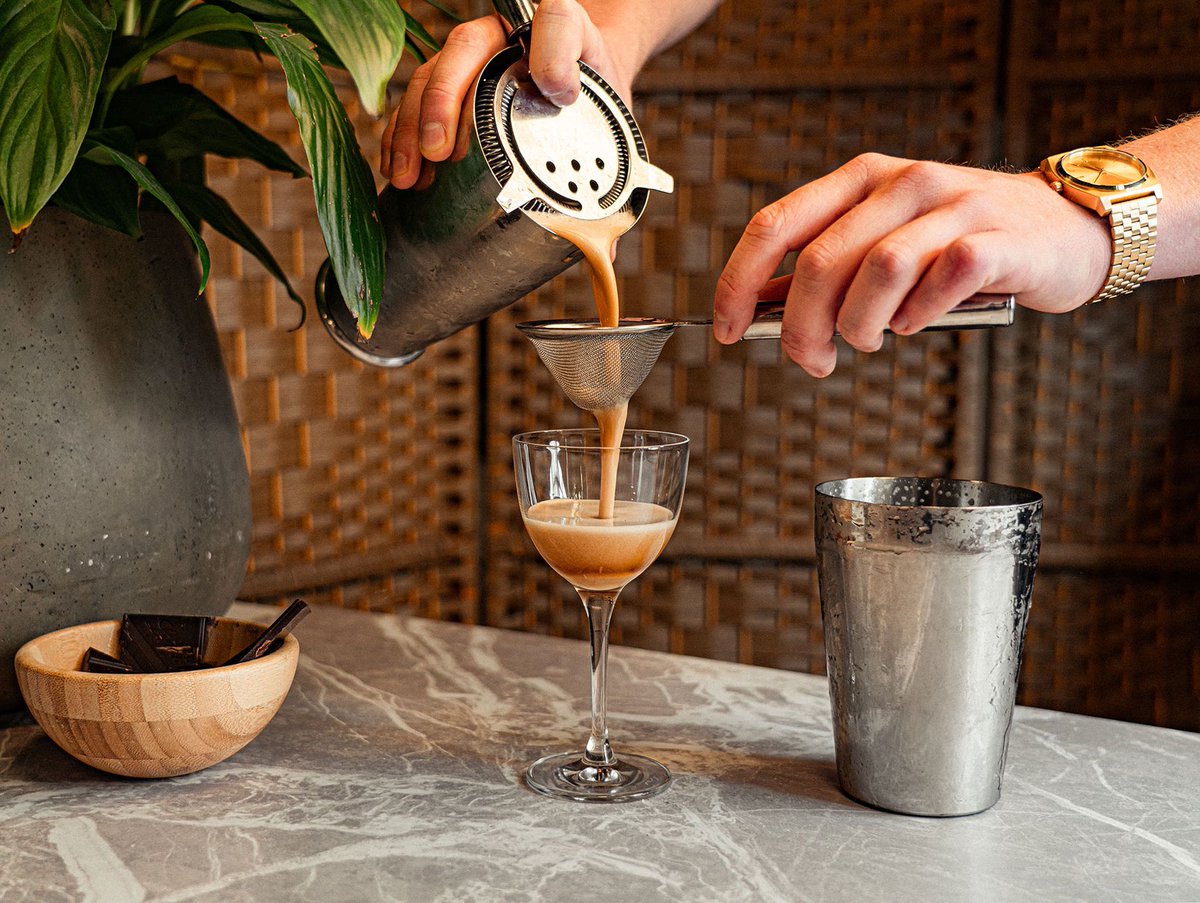 Master of Malt @MasterOfMalt
4 hours ago
Get a bottle right here 🍌🥃 https://t.co/h3pMZv2h7b https://t.co/BpzxXA2Aqe
View on Twitter 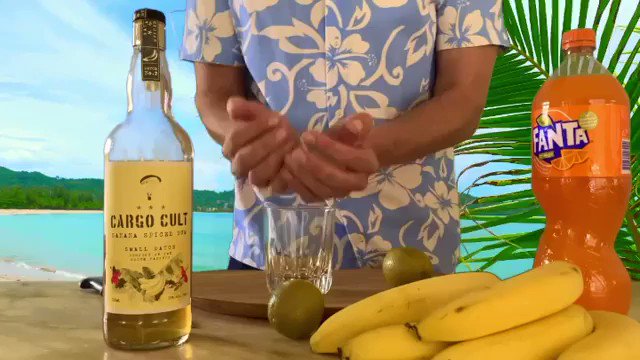