A Christmas Message from Master of Malt

At this point last year, I was hobbling around the office on a crutch (that’s not a misprint – the mean, mean Osteopath at the hospital would only give me one) following what can only be described as the least impressive injury in the history of man.

Sit back Children, and I shall tell you a tale of Christmas Past, Present and Future(1): 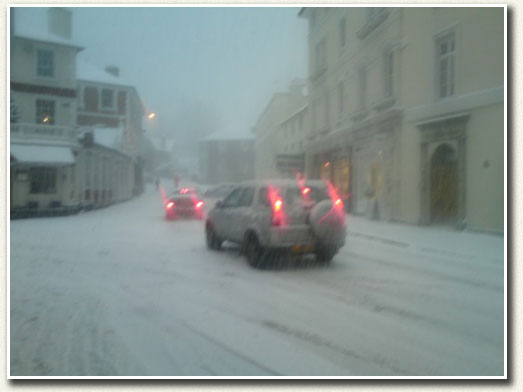 It was December of 2010, and I’d spent about 3 weeks working 18-hour days driving staff, stock and your parcels around the snow-covered, very picturesque, but frankly terrifyingly dangerous Kent and Sussex countryside in a hastily purchased 7-seater 4×4 kitted out with ‘Absolutely massive knobbly tyres’, and a tastefully decorated spare wheel cover(2). Thanks to these three weeks, I can also tell you literally all the lyrics to pretty much every song released in 1991 thanks to the copy of ‘Now that’s what I call Music 19’ that was stuck in the ratty tape deck.

After several weeks of traversing snow-covered roads that would have scared the living bejeesus out of the lovechild of Bear Grylls and Ray Mears, the snow finally melted to such a degree that I could stop all that nonsense, and get on with dealing with the 2,000 or so e-mails that had accumulated whilst I was driving about the place like an idjut. 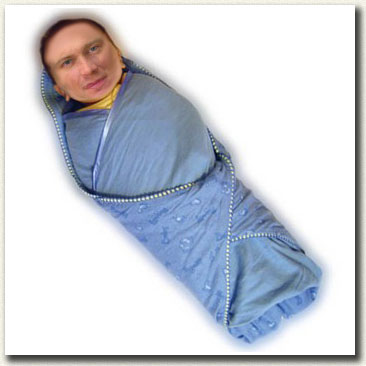 So – I parked the 4×4 up for the final time, walked the last triumphant hundred yards to the office, and on the last of the concrete steps at the front of the building, slipped, and twisted my ankle in a pretty spectacular fashion, putting me out of action for weeks.

You couldn’t make it up.

So that was Christmas 2010. ‘nuff said. On to Christmas Present:

This year has been somewhat of a different story. With no snow to hamper us/cripple us/utterly debilitate us, murder us and then defile our still warm corpses, a brand new ‘massive warehouse’, and most suppliers behaving themselves when it comes to delivery schedules, we’ve had a bit of an epic one. 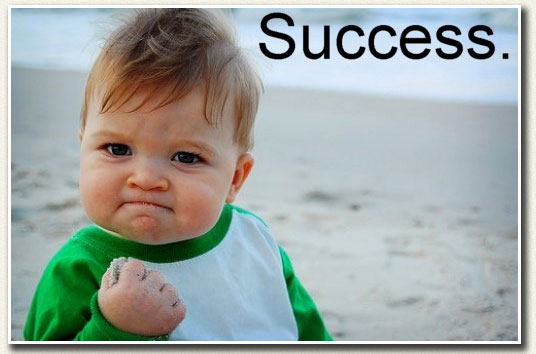 Despite this, I’m still reasonably sure that most people who know us still think there are about 4 of us sitting in an office, sending out a few parcels of Teacher’s a day and drinking beer(3).

The truth is, that in the last year, we’ve really done quite a bit. In the past 12 months, we’ve:

So – all that lot, plus the dozen or so things that I’ve forgotten, which will definitely deeply offend more than one person. Anyone care to help me out?

This brings us neatly on to Christmas Future.

It’s fair to say that we’ve got some pretty ambitious plans for 2012, many of which have to stay secret for now…

Some of the cool stuff coming up that we can share however:

Of course, we’ll also continue to expand our range yet further. Cigars are coming in early January (just in time for the launch of the new Dalmore Cigar Malt), and at some point when I get round to it, I’ll be launching a hand-selected bunch of wines. Nothing like a personal recommendation when it comes to wine.

Now, without getting too soppy (we’re not yet at that point in the evening where we’re leaning on your shoulder, spilling our pint on you and telling you that “you’re my best mate you are”) none of this would have been possible without you lovely, lovely customers.

We’d like to wish you all a very merry Christmas, and a great new-year. But just before you go – a question…

Is there anything specific that you’d like to see on the site in the coming year? This can be in the way of technical developments, editorial content, tools, individual products, ranges, or anything else that I’ve not thought about? We’ll definitely consider it. We might even do it. You never know. We’re pretty impulsive.

(1) No ghosts in this one though. Don’t like ghosts. Saw the trailer for Woman in black at the cinema a couple of nights ago, and frankly the very thought of it scared the piss out of me. Saw that in the theatre. It was quite good, come to think of it.(5)

(2) It has a picture of a skeleton, running across a battlefield, carrying a confederate flag and a massive sword with blood dripping off it. Seriously.

(3) One of these statements may be true.

(4) That, and we had some brown paper left over. Needs must.

(5) Load of school-kids on a trip there at the same time though. Ruined it a bit. They bought the kiosk out of fruit gums.

The Winner of the Heaven Hill Competition

Dalmore Cigar Malt – Back for good.