As part of his series on whisky heroes, Ian Buxton takes a look at two pioneering writers on the subject, Alfred Barnard, author of The Whisky Distilleries of the United Kingdom, and Aeneas MacDonald, author of Whisky.

In line with the growing global demand for whisky, there seems to be a parallel and almost insatiable demand for books about whisky – more and more (some arguably saying less and less) are published annually. But who started this unstoppable flood, and what happened to them?

Prior to 1930 the idea of a book about whisky aimed at the general reader had apparently never occurred to writers or the publishing industry. There were technical texts of course, a few of them, and promotional literature from various distilleries but nothing had appeared for the consumer market. 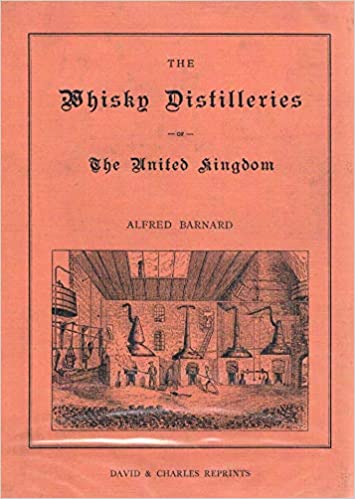 It’s strange then that what we now consider to be the formative text – the Ur-whisky book if you will – appeared first in 1887 under the imprint of a trade journal Harper’s Weekly Gazette (today Harpers Wine & Spirit) and was produced for an industry audience.  It is, of course, The Whisky Distilleries of the United Kingdom by Alfred Barnard (1837 – 1918), a journalist and not, as he himself acknowledges, “a practical distiller or connected with the trade”.

Recognising the huge financial importance of the distilling industry – Barnard claims that it “brings the largest revenue to the Imperial Exchequer of any industry in the Kingdom” he set out to provide a “familiar description and history of all the Whisky Distilleries of Great Britain”, which then, of course, included the Irish Republic.

He succeeded wonderfully well.  His book is widely consulted and quoted to this day with copies of the original first edition fetching several thousand pounds on their rare appearance on the antiquarian book market. It remained fairly obscure, however, until 1969 when the Devon-based David & Charles published what was to be the first of many reprints with an erudite Introduction by Miss Iseabal (sic) Ann Glen who, apart from her earlier BLItt thesis from Glasgow University does not appear, sadly, to have written again on whisky.

However, in the preface, she notes of the Scotch whisky industry that “there is a more than usual reticence to impart information. The industry seems to take pride in the fact that it is inscrutable.”  Undoubtedly true in the early 1960s (especially, one would imagine, to a female graduate student), it speaks of the greater obstacles that would have been placed in Barnard’s way and thus increases our admiration for the dogged determination with which he approached his self-appointed task.  Goodness knows, it is hard enough today to deal with the vagaries of the Caledonian MacBrayne ferry schedule and the state of Scotland’s roads, especially when visiting the islands, so at a time when there were few reference guides to illuminate his way and no handy internet on which to conduct desk research one can only look on his work with renewed respect.

Of course, it reflects the industry as he found it and he wrote the book he conceived his readers to require. Strikingly, distilleries today that are of the greatest fashionability, most notably Macallan, appear to have had little significance and interest to him. Macallan (“this old-fashioned establishment”) is dismissed in one curt paragraph of less than 100 words whereas, to take a random example, the Kirkliston Distillery (established 1795, closed 1920) receives an extended four page entry, complete with two illustrations.  Mind you, Kirkliston had then an annual output of 700,000 gallons (nearly 3.2 million litres – a substantial distillery even today) compared to Macallan’s modest 40,000 gallons.  The passage of time and the vagaries of the industry might be something to consider next time you’re about to splash out £1m on a bottle!

Scale does not appear, however, to have been the primary criteria for the length and detail of his somewhat capricious entries. Producing a mere 18,000 gallons, the long-lost Ballechin Distillery in Perthshire nonetheless merits a full and detailed three page entry. It’s not entirely clear why – perhaps the hospitality was lavish. 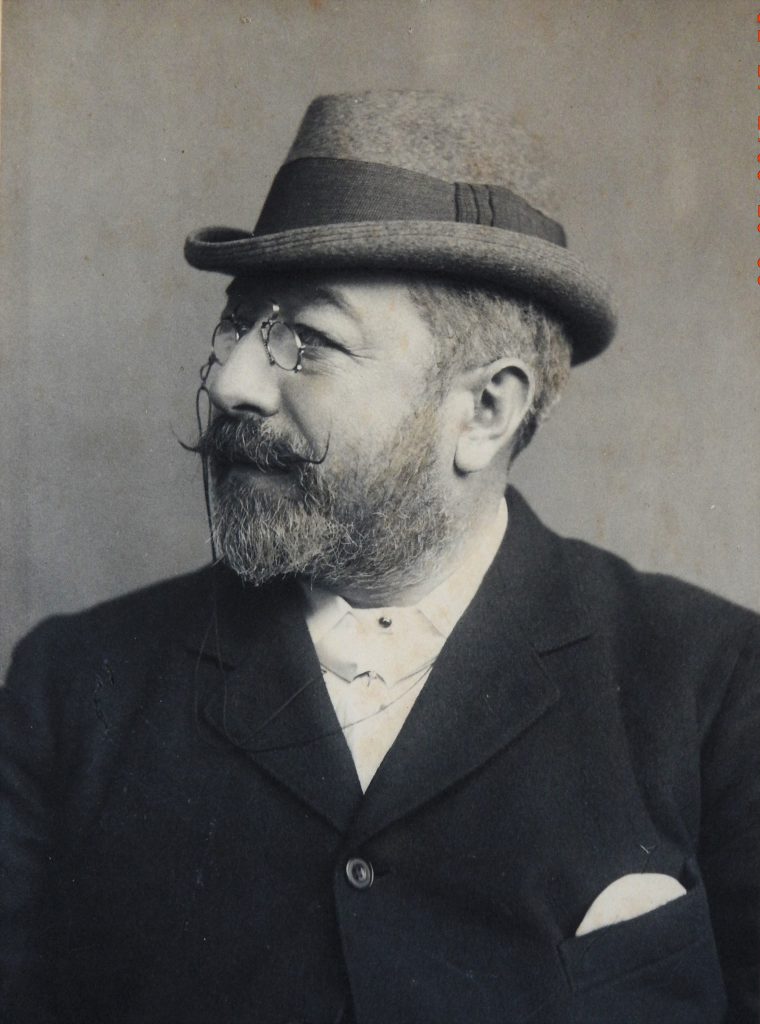 So there are frustrations for today’s reader in Barnard.  He revels in lengthy descriptions of his journeys and the landscapes through which he travelled, reflecting the Victorian interest in ‘North Britain’ (as Scotland was known); faithfully details plant and equipment but offers only scanty tasting notes.

However, for a jobbing journalist, the book proved to be a valuable source of income. In the years following its publication he wrote the very successful four volumes of the Noted Breweries of Great Britain & Ireland and received commissions for reprints of the more extensive articles published there. He was also employed by at least seven Scotch distilleries to write original promotional pamphlets, some of which have been reprinted though all are exceptionally rare in the first editions.

He seems not to have written again on the drinks industry, but published widely. Orchards and Gardens Ancient and Modern (1895) was produced for Whiteleys, then a well-known, high-class department store in Bayswater and there were also travel guides on Argyllshire and Warwick and, his final work, Every Way of Earning a Living (1908) described as “an exhaustive index of occupations including an emigration section with details of jobs in Canada, Australia, Africa, etc”.

There is a tendency today to lionise Barnard and to hang on every word he wrote as definitive and unchallengeable. This is, I believe, a mistake: as a working journalist he was happy to accept a range of commissions and though he demonstrates a genuine enthusiasm and affinity for the distilling industry, he was never an investigative reporter looking to analyse and criticise; more a cheer-leader or champion of an industry then at a formative and dynamic stage.

Much of that he shares with his successors. As I have written here, the late Michael Jackson began life as a journalist and retained a journalist’s approach until the end of his life, though always more willing than Barnard to criticise the industry he clearly loved. 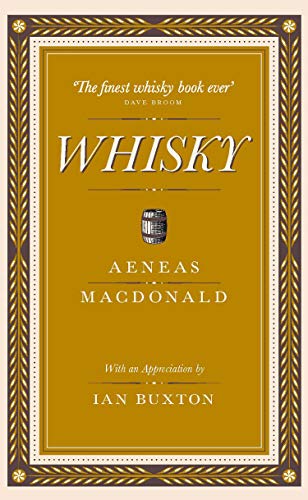 In a curious parallel, the first genuine writer for the whisky consumer was also long-lived, prolific and yet wrote only once on the cratur (sic). Whisky (1930 and subsequent reprints) appeared under the authorship of Aeneas MacDonald, the pseudonym of George Malcolm Thomson, OBE (1899 – 1996) a noted Scottish journalist and author, in his long retirement, of some twelve novels and historical studies. As a young man he was extensively involved in Scottish politics and later worked as a journalist, leader writer and respected senior adviser to Lord Beaverbrook, especially during the Second World War. (I should at this point declare an interest, in that the copyright to Whisky, which won’t expire until 2066, was willed to me by Thomson’s daughter in acknowledgement of my work in arranging the book’s first reprint).

As the first book about whisky aimed single-mindedly at the consumer it remains, despite its flaws, of enduring importance. It is an opinionated polemic, by turns poetic, lyrical and frustrating. At a time when the industry was in decline and blended whisky utterly dominant, trenchantly he argues for single malts as whisky’s true destiny.  In that, Whisky remains relevant to a contemporary audience; speaks to the zeitgeist and has played a small but continuing part in whisky’s present-day success.

Master of Malt @MasterOfMalt
17 hours ago
Rum is superb for laid-back summer sipping – explore an array of remarkable expressions from around the world in our #Rum Festival!