The Glenlivet is one of most popular single malts in the world, selling around 11 million bottles a year (they’re second only to Glenfiddich in terms of overall sales) and is owned by Chivas Brothers (i.e. Pernod Ricard). It is perhaps because of these facts that Nàdurra was such a welcome addition back in 2006 – here was a very big player willing to extoll the virtues of bottling speyside whisky at cask strength without using chill filtration, or adding caramel (Nàdurra being the Gaelic for ‘natural’). It was also (and still is) matured exclusively in first-fill Bourbon barrels, with the batch number displayed on the bottle. The fact that it was/is a great whisky helped too, of course.

Fast forward to 2014 and The Glenlivet are giving the Nàdurra range a bit of a shake up with new permanent editions. Why only release a bourbon cask edition when they’re filling spirit into other cask types? And so, last night, I came to be in front of a glass of The Glenlivet Nàdurra Oloroso, matured exclusively in first-fill Oloroso Sherry casks from Jerez. This first batch is bottled at 48% and will be available exclusively in travel retail (just as the first ever Nàdurra was back in 2005), but the real cask strength deal should be available around September/October time. Suffice to say we’ll be stocking it as soon as we can! Excluding the Rare Single Cask Editions (which were second-fill), this will be the first exclusively Sherry cask matured Glenlivet “in living memory”. And it’s a Nàdurra. If you’re thinking “that’s pretty fucking cool” right about now, then you, Sir, are correct.

Glenlivet like to see this range as their link to the 19th century way of doing things in the days of George Smith, and as such we were invited along to John Lobb bootmakers in St. James’s, where 19th century craft is also to be seen. John Lobb, “bootmaker to the Kings, and King of bootmakers” have been creating bespoke shoes and boots since 1866 for the likes of Queen Victoria and Frank Sinatra. They’re basically the Ollivanders of footwear, only once they work out your specifications you do then have to wait for them to make your shoes (which, with something so tailored does actually seem like a better business plan than speculatively making them all before any orders come in). A pair of bespoke John Lobb shoes will also set you back quite a few more Galleons.*

It’s a fascinating place and clearly very little has changed since 1866 in terms of the skills and tools required and used to produce each pair of shoes. With it taking years to learn these requisite skills through indentured apprenticeships, it was more than reminiscent of the fascinating work coopers are still doing today within the whisky industry.

You can imagine then, just how out of place, say, a signed page from Top of The Pops magazine featuring 1990s dance group Baby D would be in such an environment, for example.

Yet there it was.

Onto the whisky itself though, tasted with Master Distiller Alan Winchester. Again – this is the 48% version, but it should still be indicative of what we can expect later in the year. One thing you may have noticed is that unlike existing Nàdurras (and the vintage release Triumph), the Oloroso expressions will not carry an age statement or any indication of age. Taking their cue from the celebrated Aberlour a’Bunadh range, they’ve opted not to disclose this, and whiskies that are younger than 16 years old will no doubt be included due to the ability of first-fill Sherry casks to impart a greater intensity of flavour in a shorter time. If the whisky’s good, of course, this shouldn’t matter – the knock on effect, however, will no doubt be that the bourbon/American Oak Nàdurra will also lose its age statement.

After Oloroso, by the way, we’re told that there are further “cask experiences” in the pipeline so watch this space!

Palate: Some sticky, but not strong or overpowering liquorice, plenty of Seville orange and Bournville dark chocolate towards the end.

Finish: Crumbly, flaky, dry, dark chocolate with the return of some of those spices.

Overall: When Alan Winchester first nosed his glass of Nàdurra Oloroso he smiled and said that the aroma took him straight back to the warehouse, instantly recognisable as one of his “building blocks”. I think that sums up the whole point of the Nàdurra ‘natural’ range quite nicely, and with the nearest thing to a Sherried Glenlivet currently being the premium XXV (25yo), this addition is bound to tickle the fancy of quite a few whisky fans out there.

(Straight from the John Lobb playlist)

Master of Malt @MasterOfMalt
46 minutes ago
We’re going beyond Islay – tomorrow at 7:30pm Gregg Glass joins us over on Instagram LIVE to take us through all things @jurawhisky! From the new Red Wine Cask to Jura Tide 21 Year Old, we’re in for a treat. 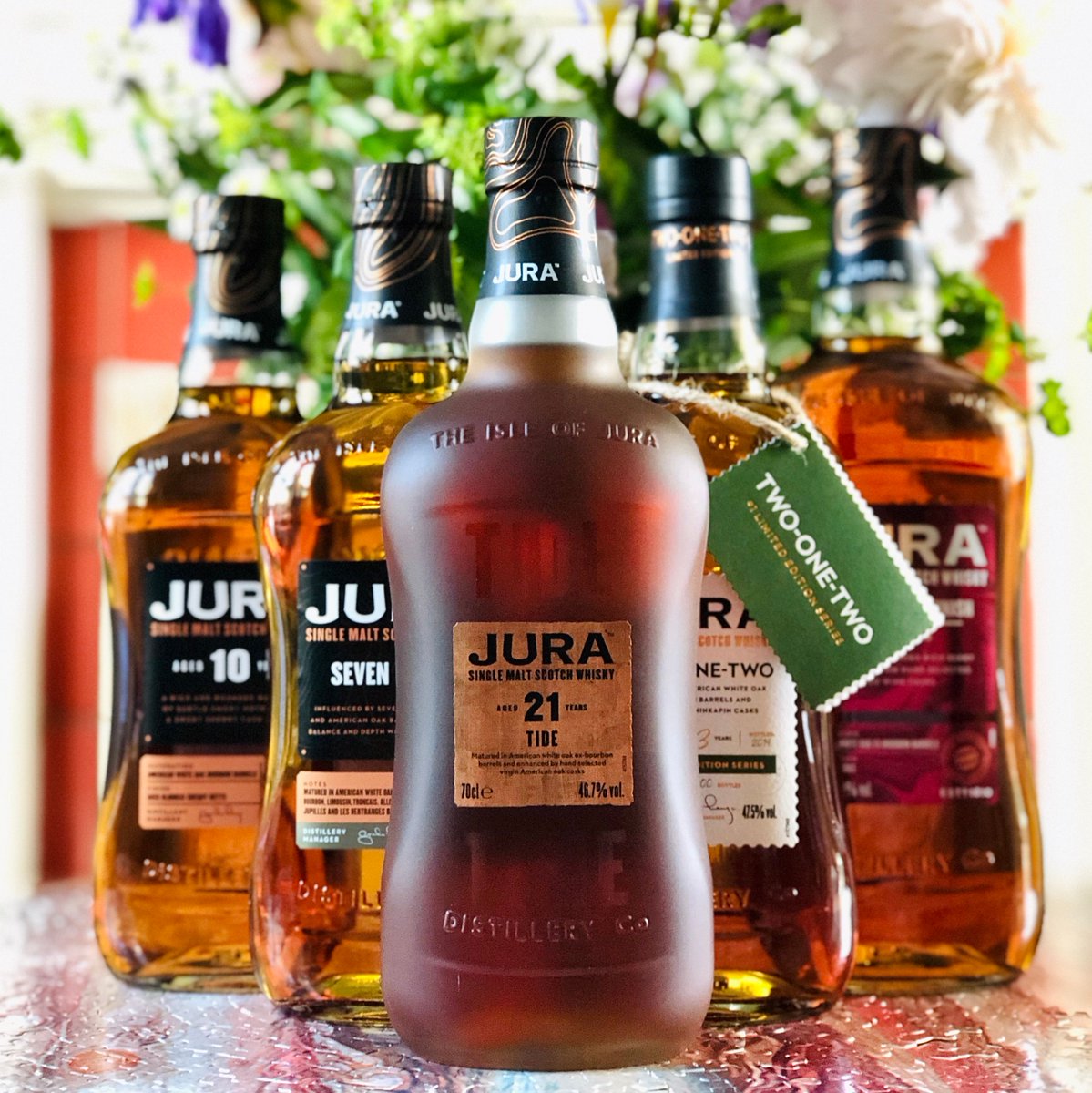 Master of Malt @MasterOfMalt
3 hours ago
Named after a character created by the great historian and poet of the Mexican Revolution, Ricardo Grijalva de León, Pancho Datos is one to enjoy with friends while sharing a few stories. #Tequila 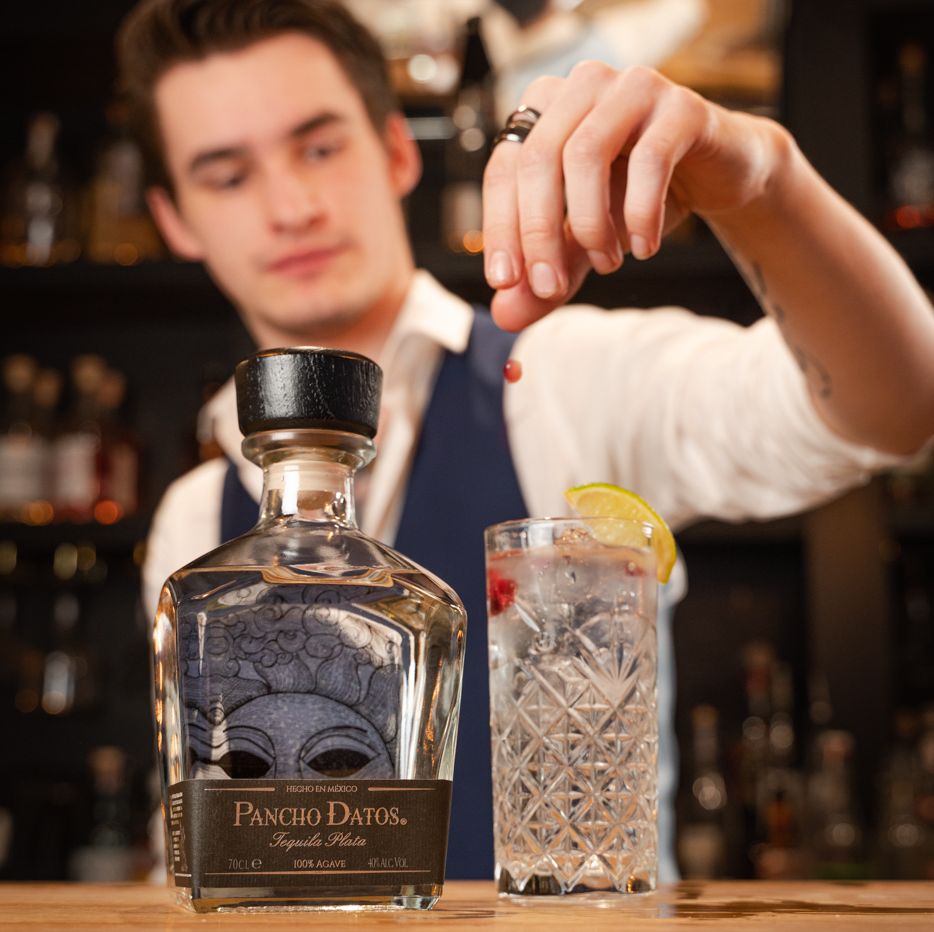 Master of Malt @MasterOfMalt
3 hours ago
We’re marking @Bunnahabhain Day with global brand director Derek Scott at 5pm tomorrow. Grab a dram and join the chat over on Instagram LIVE! 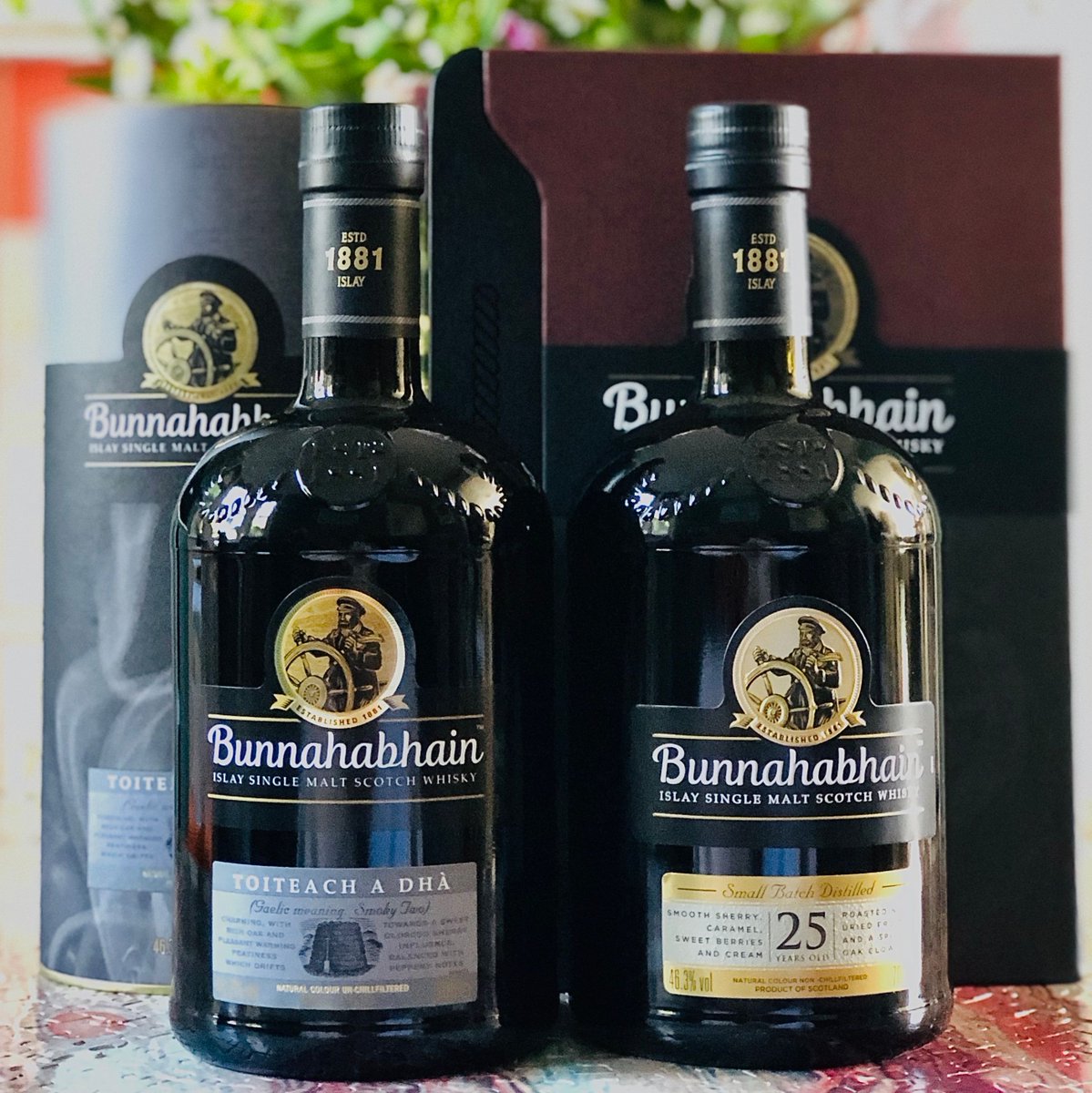 Master of Cocktails - The Modern Cocktail No. 2