The evolution of drinks advertising

Millie Milliken
No Comments on The evolution of drinks advertising

It’s one of the most highly regulated forms of advertising in the world. So, how did alcohol adverts begin – and what do they look like now? Millie Milliken tracks the evolution of the drinks advert

When Canadian Club became Don Draper’s drink of choice in Mad Men in 2007, the whiskey brand turned a 17-consecutive-year decline in sales into a 4.3% growth. Anyone who has seen the show will know that Draper and his fellow advertising execs drank both regularly and copiously – plenty of opportunities for a brand to get its name in front of the show’s many million viewers.

And it was, in fact, me stumbling across a double-page spread advert for Canadian Club in my July 1979 issue of an American Playboy (I bought it for the articles, promise) that got me thinking about the evolution of the drinks advert. In this particular ad, the marketing team has concocted a tale the somewhere in Chicago is a hidden case of the good stuff – and the reader has been given the clues to find it. Ingenious stuff.

Drinks adverts come in many forms. While the 20th century saw more traditional types of media – magazines, newspapers, billboards and, in time, television – act as conduits for drinks brands, now, you’re just as likely to see your tipple of choice in the hands of a celebrity or on an influencer’s Instagram reel. All effective, sometimes controversial and increasingly elaborate. So, where did it begin?

If Grace is selling, we’re buying

Despite having worked on the editorial teams of print magazines for the last decade, I struggle to recall a drinks ad in print that made an impression during that time. Looking back to the 20th century, however, and there are plenty that spring to mind (for good reasons, and for bad).

Taschen’s 20th Century Alcohol & Tobacco Ads: 100 Years of Stimulating Ads is a who’s who of brands. Smirnoff’s strapline ‘Haven’t tried Smirnoff? Where in the world have you been?’ is accompanied by a female model dressed as an astronaut; Grace Jones is the face of Sun Cooler wine coolers (me neither); while Tanqueray’s ‘Imitation is the sincerest form of flattery’ ad can be purchased as a poster for a mere $5.

I’d be lying if I didn’t find most of them utterly charming, none more so than the chintzy Babycham adverts (I still pick up a case on the occasional trip to Lidl) with its signature cartoon fawn and timelessly retro iconography. Incidentally, it was also one of the first drinks advertised directly to women.

But, as has been well documented, many have not dated well. In my Playboy issue alone, I can count at least four adverts that would not be allowed to run today. Metaxa’s ad includes the line ‘While more and more women are enjoying it, Metaxa is still considered a man’s drink’, while ads for Chivas Regal and Jameson are unambiguous that both should only be bought for ‘dad’. Google ‘burning bra Smirnoff’ and get your head around that one. I wonder which current adverts will look as ridiculous in 60 years time. Efforts have even been made by some brands to address such sexism: in 2019, Budweiser reimagined three of its 1950s and 60s ads for its #SeeHer campaign.

It’s important to note that between the years of 1936 (radio), 1948 (television) and 1996, television adverts of spirits – not beer or wine – were banned by agreement of the industry in the USA. When Prohibition ended in 1933, spirits brands self-imposed the ban in an attempt to reduce the likelihood of a second one. Nearly 50 years later and Seagram Company broke the spell.

In his 1996 article for The New York Times, ‘Liquor Industry Ends its Ban in Broadcasting’, Stuart Elliot wrote: ‘The decision by the Distilled Spirits Council of the United States, the liquor trade association also known as Discus, comes six months after the Seagram Company, the nation’s second-largest seller of distilled spirits, began defying the ban…. by running commercials for several brands in scattered markets around the country.’ Not long after, Seagram ran a Chivas Regal Scotch ad during a sports TV programme. Anti-alcohol groups were up in arms – even President Clinton urged Seagram to reconsider.

On this side of the pond, TV ads for alcohol were enjoying their time in the sun in the 1980s, most notably, beer adverts (Master of Malt has rounded up five of its favourites here). Guinness’ 1999 ‘Surfer’ advert, where a black and white film of men out-surfing horses (the horses aren’t surfing, of course) is particularly nostalgic for me as a 90s child, and its 1994 Anticipation advert appeared in print, TV and cinema – and won the advertising agency Arks numerous awards.

And they’ve only got better: Black Cow’s launch advert, made by award-winning agency The Romans recreated the 1989 Accrington Stanley milk advert (although it was later banned by the ASA for promoting excessive drinking); and Glenmorangie’s recent ‘It’s Kind of Delicious and Wonderful’ (produced by DDB Paris) both spring to mind. Hendrick’s Gin even launched its first-ever TV advert in November 2020.

The future of drinks advertising

So, what’s to come? Tik Tok may be ruling the social media kingdom in 2021, but there is one thing that is glaringly absent – drinks adverts. Why? Because most of its users can’t legally drink, and until the platform can prove that the majority of its users can, that is how it will stay. According to Dave Infante of VinePair in his article ‘Gazing into the Foggy Future of Alcohol Advertising on TikTok’, that won’t be changing any time soon – although it may do some day.

The team at Tik Tok also most likely took their stance after a fallout on Snapchat, where a misjudged alcohol ad was deemed to breach the rules related to advertising to children.

According to social media marketing company, Social Bakers, Instagram is in fact leading the way when it comes to drinks advertising – especially on Instagram Stories. It names Jameson Irish Whiskey, Jack Daniel’s and Bud Light as being the most successful.

Personally, a return to the print and TV adverts of yore (minus the prejudice) would be a welcome reprieve. I’ve never tried a wine cooler – but if anyone could persuade me, it would be Grace Jones.

The rules behind UK alcohol TV ads you probably didn’t know (sourced from the ASA):

– Ever seen a group of drinkers buying rounds? Probably not – because references to, or suggestion of, buying repeat rounds of alcoholic drinks are not acceptable.

– Puppets, cartoons and even rhyming are to be avoided so as not to attract the attention of children who might be watching. Oh, and slang language associated with teens is frowned upon too. I stan that.

– Music used in alcohol adverts must not be that considered popular with young audiences. Saying that, if the music consequently becomes popular among young people, then it is allowed.

Showing people drinking in their workplace is prohibited, unless it is a celebratory drink when the working day has clearly finished. (But what about working from home?!)

– Even the pour of a drink has its rules: Champagne cork pop and overflow, fine. Soaking partygoers in Champagne, no. The pouring panache of a bartender should be OK, but an amateur, probably not. In my humble opinion, this should apply in real-life too.

Master of Malt @MasterOfMalt
12 hours ago
We talk to the team at @SalcombeGin in Devon about how they managed to make a zero ABV with all the flavour of a London Dry #Gin. 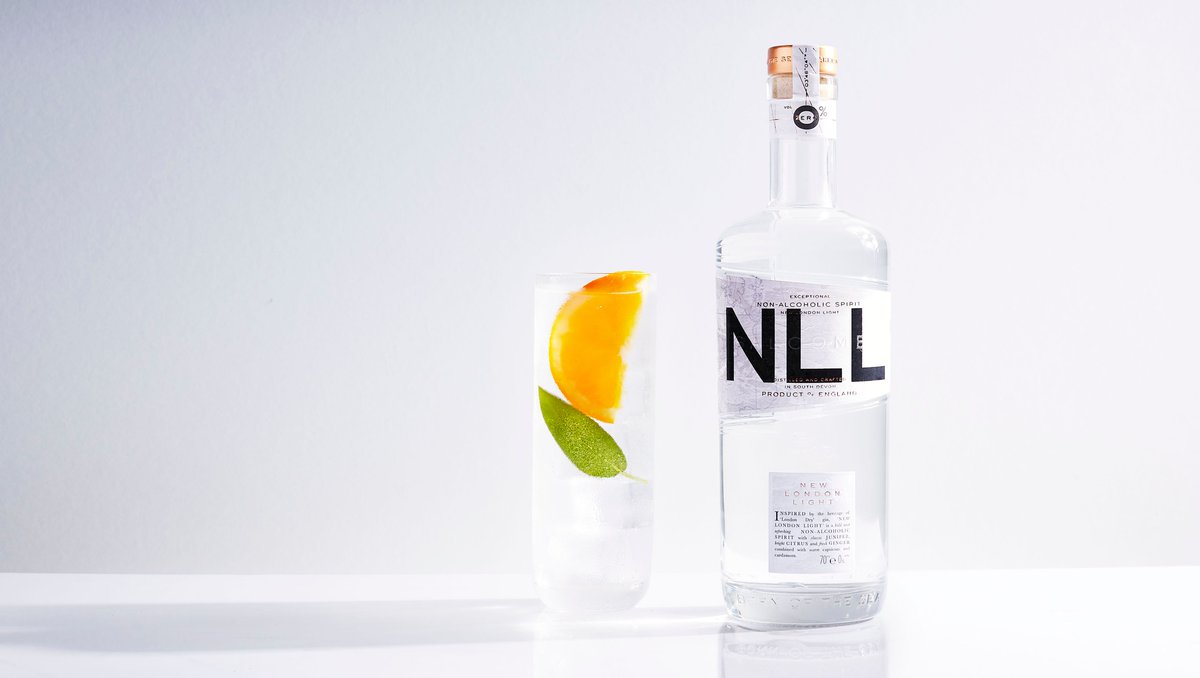 Master of Malt @MasterOfMalt
14 hours ago
We don't have enough time to tell you of all the merits of shaved, toasted and re-charred ex-red wine casks – it would be much quicker to take a sip of this Toasted & Re-charred Edition from @47Gulliver! #Whisky https://t.co/SxgctL3Jib
View on Twitter
0
1

Master of Malt @MasterOfMalt
16 hours ago
Deliciously toasty stuff from Green Flash, Ideal Belgique benefits from the addition of Muscovado brown sugar among the malts and hops! #Beer https://t.co/92CLvQu2BR
View on Twitter
0
2