The do’s and don’ts of opening a craft distillery

After three long years, London-based Bimber Distillery is (almost) ready to share its inaugural English single malt whisky with the world. As the team readies to release Bimber London Single Malt this coming September, we speak to founder Dariusz Plazewski to find out what he’s learned over the last three years…

“Whisky has always been my passion,” enthuses Plazewski, a third generation distiller. “It was always my dream to open a distillery, and London really is the place to start the journey. English whisky as a category isn’t that strong yet, so there was the chance to create a bit of history.”

History, indeed, is in the making. Bimber’s first casks were laid down on the 26 May 2016, and right now, Plazewski and his team are diligently tasting their way through more than 550 barrels of single malt – among the first produced in London for more than a century – assessing the flavour and quality of each, before blending, vatting, and, eventually, bottling their liquid towards the end of August.

The first release, limited to 1,000 bottles, has been busy maturing in first-fill Pedro Ximénez sherry casks, while the follow-up 5,000-bottle run has been aged in re-charred casks toasted in Bimber’s own on-site cooperage. We can hardly wait. But wait we must.

Amid the demands of a frankly life-changing month ahead, Plazewski took time out of his schedule to reflect on the last three years and share some distillery do’s and don’ts – interesting reading for aspiring brand owners and curious imbibers alike. Here’s what he had to say…

Do: Focus on building strong relationships

His grandfather distilled moonshine* in communist-era Poland, so as a third generation distiller, Plazewski already knew what he wanted to achieve when it came to the final liquid. The biggest challenge, he says, was identifying the right farmer to source barley from, and pinpoint the ultimate floor maltings for the task at hand. “Those are the two aspects we can’t do in our distillery,” he says, “we have to source those from someone else, so it was important to have a really good relationship with those partners.” And forge relationships he has. Bimber sources two-row barley varieties, Concerto and Laureate, from a single farm in Hampshire called Fordham & Allen – located around an hour’s drive from London – and partnered with Britain’s oldest maltster, Warminster Maltings, which has dedicated an entire malting floor to the distillery.

Do: Be self-sufficient where possible

“Nothing was easy,” says Plazewski. “Every step was quite challenging. However, I knew what I wanted to achieve and I just followed my instinct [about choosing] the right partners and the right equipment and the way we want to produce.” A background in engineering meant Plazewski was equipped with the skillset to design and build much of the distillery equipment himself with the help of his team. “That was the easiest and quickest part because I didn’t have to rely on anyone else,” he says. “The distillery was running in a short amount of time.”

Don’t just sit around waiting for these beauties to mature

Let’s face it, no one makes whisky to earn a quick buck – it’s an investment that requires time, money, and above all, patience, in abundance. “Be patient and release when [the liquid] is ready,” says Plazewski. “Don’t rush. We’re waiting until September but ultimately we’ll release it when we think it’s good. The most rewarding thing is that people really like our product. That’s the most important thing for me.” After all, if you’ve been waiting three years for your pride and joy to mature, you can probably stand to wait another month or two.

Do: Use the time wisely

As tempting as it surely was to wile away the three-year whisky maturation period on a hammock in Hawaii, waiting for new make to come of age doesn’t pay the bills, unfortunately. Plus, by distilling on behalf of smaller brands, you’ll put your own spirits on the map. “We used the spare time to produce high quality gin, vodka and rum,” says Plazewski. “We’re a market service, and we made our name with that product.” So long as you’re churning out great liquid, your reputation will precede you. 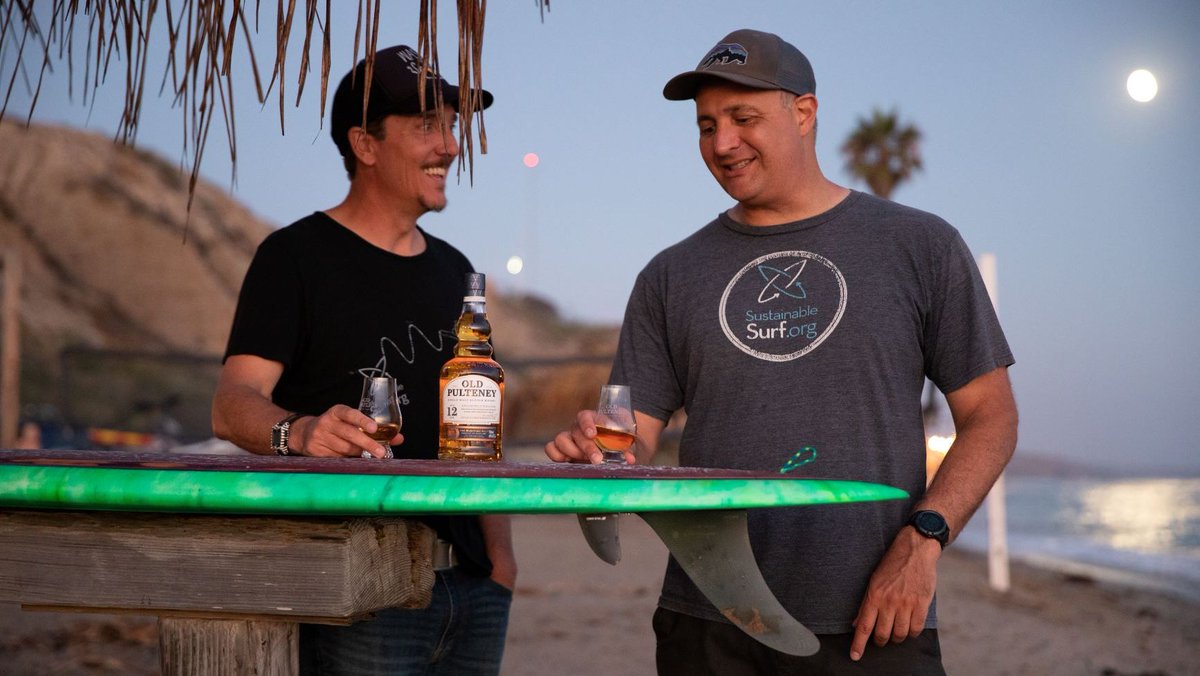 Master of Malt @MasterOfMalt
2 hours ago
We’ve got great deals on the whole #GameofThrones Single Malts Collection, so fans of the legendary show can save some shiny coins on a range of terrific whiskies, whether you’re a Stark, Lannister or Tyrell! 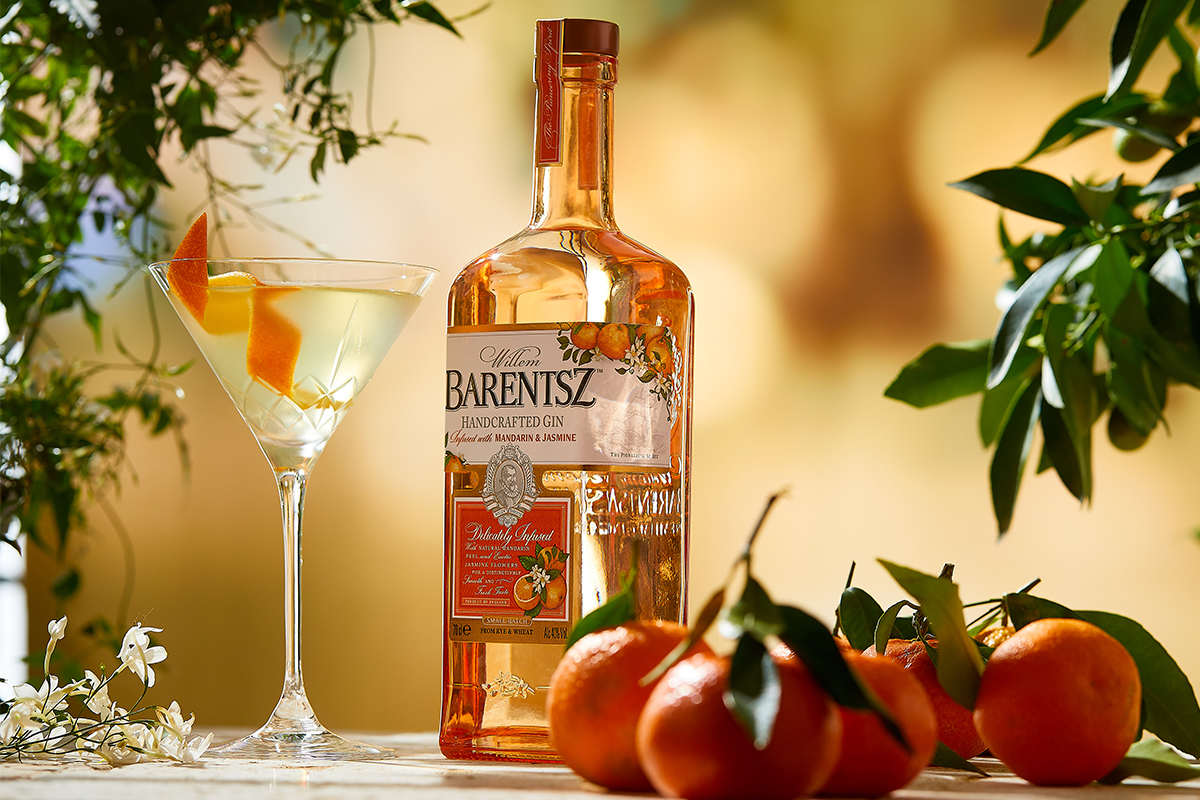 Join us as we celebrate International Scottish Gin Day!