Tasmanian Whisky – Everything You Need to Know! (Part 6: Nant Distillery) 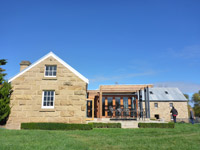 This week we’ll be looking at Nant – one of the most critically acclaimed distilleries on Tasmania, with high profile fans including legendary whisky commentator Jim Murray.

It began in 2004, when Brisbane-based property developer Keith Batt purchased the Nant Estate, just an hour from Hobart. This ancient estate was built in around 1821, and since the 2004 purchase, it has been lovingly and carefully restored with an investment of some $5 million. The result is arrestingly beautiful; a stunning estate surrounded by breathtakingly scenic countryside.

The name Nant, meaning ‘stream’, was bestowed upon the estate and its surrounding valley by the earliest Welsh settlers in the area. Fed by a million-year-old glacial lake in the highlands, this same stream flows into the millpond near the distillery, and powers the 19th century flour mill where the original mill stones still grind the grains which make the whisky. 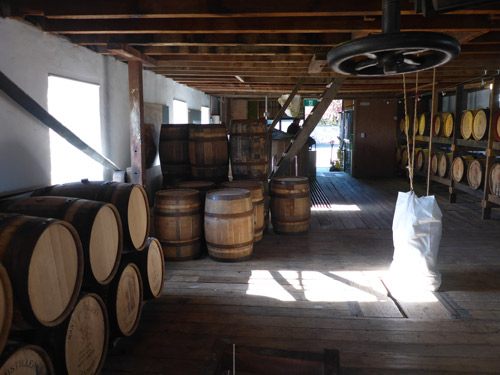 Producing nothing but whisky, the distillery has a true commitment to craft. With sales rising from $10,000 in March 2013, to $150,000 in March 2014, they cannot keep up with demand. Nevertheless, they refuse to make a mass-produced whisky just to satisfy a ready public. This quality over quantity mentality was no doubt picked up by Keith Batt during his year spent seeking advice from Scotland’s finest distilleries, experimenting with all manner of techniques and learning as he went. Now he tastes and approves every single cask before the distillers are allowed to bottle them.

Based on advice from Speyside’s Balvenie distillery, the spirit still at Nant has an onion neck (the only one of its kind in Australia), imparting a unique flavour into the finished spirit. Both stills were built by Hobart resident Peter Bailey, and together the 1,000 litre copper wash still and 300 litre copper pot still have a capacity for 52,000 litres per year.

Grain is sourced locally from nearby Bothwell, with some produced on the Nant Estate. In fact, they are currently aiming for Single Estate status, whereby everything will be grown on the estate. The grain was originally mashed by Cascade, though now is done in-house in the only mash tun in the world with viewing windows!

With four bars open in Australia, and plans for another seventy across the globe in the next five years, Nant is set for success, though this new-found fame came in part from Jim Murray, the renowned whisky critic.

Naming Nant alongside Laphroaig and Buffalo Trace as one of the top three distilleries in the world, he bestowed Nant a Liquid Gold Award when he rated their American Oak Bourbon Wood with a whopping 95.5 points out of a possible hundred. Murray became so infatuated with Nant, in fact, that he promised to return for free every three months to advise on which casks are ready for bottling – particularly generous when considering his deep vein thrombosis!

We’ll start by tasting the Single Cask Port Wood – these vary in character, of course, being single cask products. All, however, are matured in French oak Port wood, and all casks used by the distillery were originally 225 litres in size, which are reduced to 100 litres before being fired. The casks are refilled a maximum of four times. 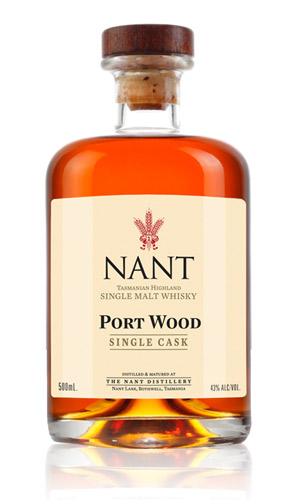 Next up is Homestead Reserve, also bottled at 43% and made up of various casks of differing ages, selected by Jim Murray. 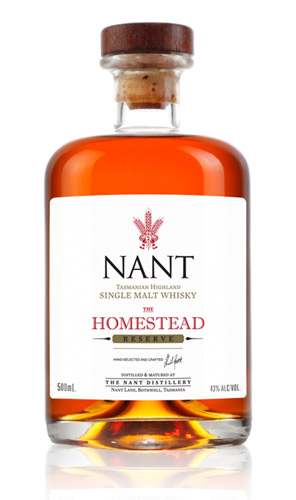 Finish: Long, balanced finish, with marmalade and violets on the tail. Floral, fragrant and mouth-watering.

The final whisky of the day is Nant’s Sherry Wood – a delicious whisky matured in American oak sherry casks. 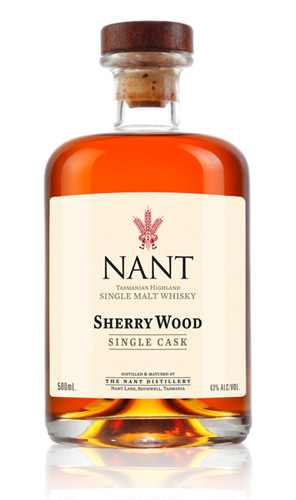 Palate: Cocoa and voluptuous Sherry provide a truly juicy backbone. A chipotle heat comes through, with an increasingly dry oak note which builds and builds. Good levels of spice and dried fruits.

Overall: My favourite of the bunch – superb stuff!

All in all, the future looks bright for Nant. With accolades such as those from Jim Murray, plenty of mentions in the press and a truly superb product, Nant is certainly one to watch…

Master of Cocktails - If The Umeshu Fits...

Master of Cocktails - I am not a Negroni