Save the bees, drink Calvados

Annie Hayes
No Comments on Save the bees, drink Calvados

Not only is Calvados one of France’s best-kept secrets, it’s also one of the most sustainable spirits in the world. We get the low-down on this unjustly neglected brandy as Avallen Calvados co-founders Tim Etherington-Judge and Stephanie Jordon introduce their eco-friendly brand to the world.

“Calvados is an extremely dusty old-fashioned category,” Etherington-Judge admits. “There’s amazing liquid inside the bottles, but they’ve been marketed and designed by old French producers. I liken it to single malt Scotch in the early eighties, which was driven by connoisseurship of a few people in the know. If you didn’t, it was very unapproachable.”

For the uninitiated, Calvados is brandy made with French apples and pears. All Calvados has to come from Normandy, and much like Cognac, it is governed by appellation contrôlée regulations and has a very stringent set of production rules (which you’ll find on our Calvados list page, the link is above). For Avallen – an old Cornish word, FYI, meaning apple tree – the duo partnered with existing distillery Domaine du Coquerel, which sources apples from 300 different farmers located within a 20 to 30-kilometre radius to create the liquid.

“The apples come in, they’re washed, they’re pressed and the juice is fermented, which takes around two to three months because it’s a wild fermentation that happens in the winter,” says Etherington-Judge. The liquid is aged in French oak barrels for two years and bottled at 40% ABV with no added sugar, caramel or boisé. Some of the pulp from the apples is used to make the paper for Avallen’s labels – which are printed with sustainable dyes – and the rest is loaded into a methane digester and turned into gas to run the distillery. The bottle, meanwhile, is one of the lightest on the market, reducing Avallen’s carbon footprint during shipping.

When Etherington-Judge and Jordon, who worked together at multinational drinks goliath Diageo, set out to build their own brand, they wanted the project to be as sustainable and as environmentally-friendly as possible. Calvados as a category promotes biodiversity and extremely local production, explains Etherington-Judge. “Cows roam the orchards in Normandy, the bees pollinate the flowers and the cows eat some of the early-ripening apples and fertilise the trees,” he continues. “There’s also a very low level of chemical use in Normandy and where we’re made, in La Moche, no pesticides are used at all. It’s very different to the monoculture [cultivated for] the grains for our whiskies and gins and the sugarcane fields for our rums.”

For every bottle sold, the duo will donate €0.50 of profit to organisations dedicated to restoring and protecting the declining bee population. They have also committed to planting 100,000 wildflowers across the next three years, and operate the business as a vegan company – you won’t find any eggs in an Avallen Sour. “One of the biggest causes of bee decline is industrial agriculture, particularly the farming of meat,” says Etherington-Judge. “How can we talk about saving the bees if we are not following through on it on every single decision we make?”. The duo are also dabbling with blockchain technology, uploading laboratory analyses, invoices for each charitable donation and, eventually, finer details about the orchards online in a bid to be “100% transparent and authentic”. 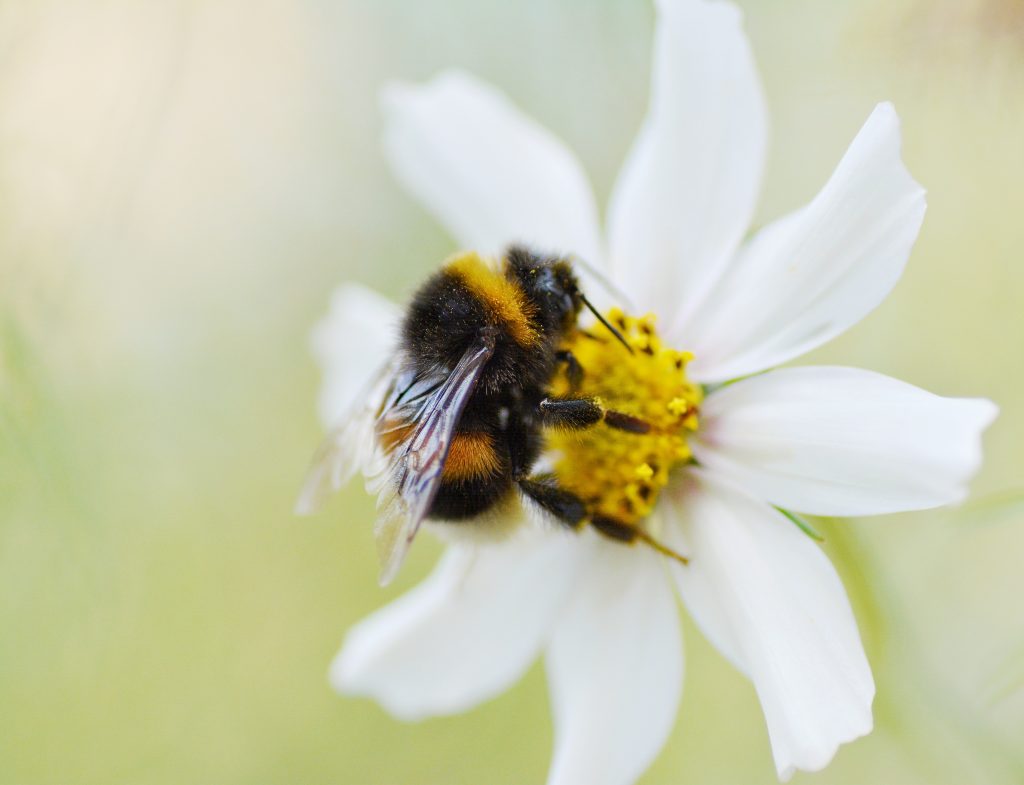 Traditionally, Calvados has been enjoyed as a digestif, but the team behind Avallen want to “completely break away from that model because it’s obviously not working for the category, and get back into cocktails” from the “simple and delicious” Avellen and Tonic to the old-school Delicious Sour, which dates back to 1891 and combines Calvados, peach brandy, lemon juice, simple syrup and a pasteurised egg white (or an alternative vegan foaming agent in Avallen’s case).

Whether served straight up, in a short sipper or as a component in a quaffable long drink, Avallen is set to bring some vibrancy and life into what is, at present, a dull and poorly-understood category. “At the end of the day, it tastes like cooked apples and vanilla custard,” muses Etherington-Judge. “Who won’t love that flavour?”

“Guests who have been on holiday to Normandy are generally the only people aware of Calvados,” says Tom Soden, co-founder of sustainable London cocktail bar Nine Lives, where Avallen made its UK debut. “It’s lost behind the more famous brandies of France. Perhaps this is due to no particular brand evolving – Calvados brands haven’t changed with the times.

“Typically Calvados has been used as a more accessible alternative to Cognac – both in terms of taste and price,” he continues. While stirred drinks and classic style Punches seem to be the favourites, the “round fruit flavours” in Calvados make it “a great entry level into more spirit-forward drinks”.

“Stronger Sours and lighter stirred drinks have been where we’ve found Calvados to excel,” he continues. “Perhaps the introduction of new dynamic brands like Avallen will break new ground and attract new customers.” 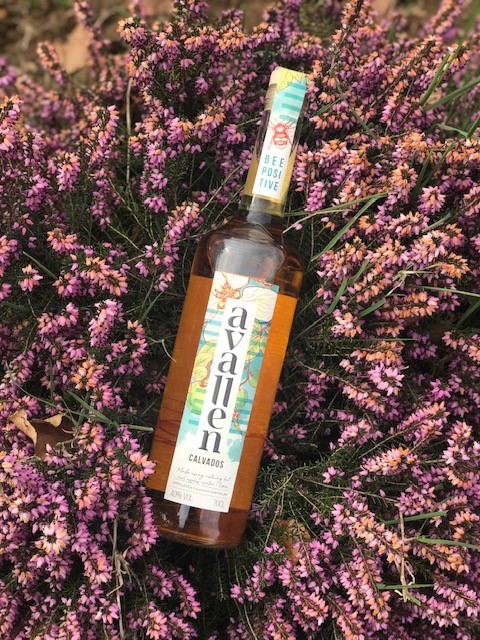