Today industry veteran Ian Buxton peers into the future to see what the wide world of drinks will bring in 2020. Warning, it’s not worth betting your house on his predictions.

In looking into my crystal ball, I determined for this final column of 2019 to seek out the views of senior and influential industry leaders on the prospects for the spirits industry in the coming year and publish a range of informed and authoritative views on what the future holds for all of us.

Then I thought, ‘sod it, that’s a lot of work and they’ve no more idea than I have’, so here, in a spirit of frivolity entirely unsuited to the impending environmental apocalypse that’s about to engulf the known universe / fantastic economic Boris Boom as we ‘get Brexit done’ (delete as applicable), are the predictions to be found in Old Buxton’s Almanack (price several large ones at a PR junket, sorry ‘media briefing’, near you). 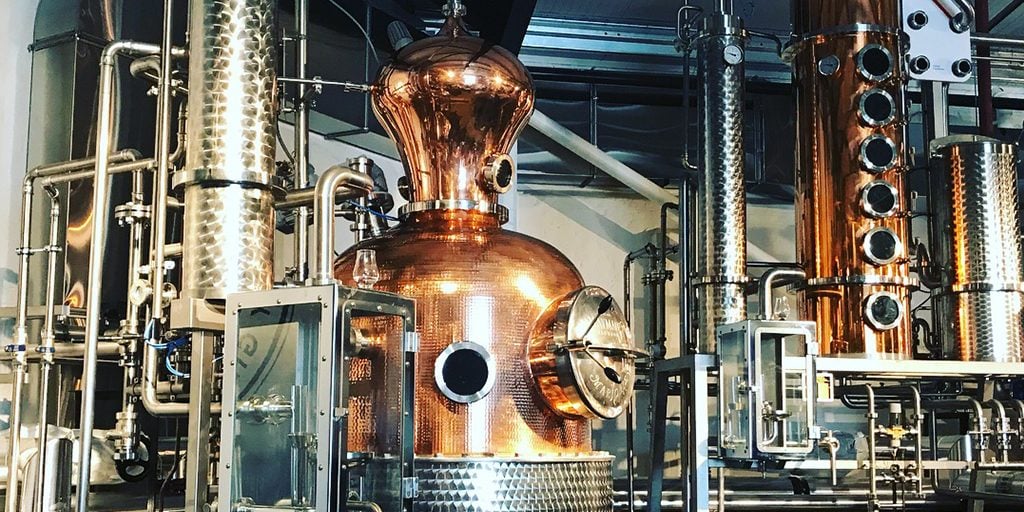 March: Not to be outdone the folks at Bruichladdich reveal their ultimate peated whisky, The Peat Behemoth.  Distilled by their peat master Peter ‘Peaty’ Peterson in peat-fired stills and aged in casks buried in a peat bog, each bottle contains a peat widget that releases a concentrated burst of phenols when the bottle is opened. “It’s verra peaty,” says Peterson “but ah just keep mine in the safe. We’re hoping Mustafa Dram will visit soon.”  Eight new craft gins launched.

April: Mystery Egyptian collector sells piece of paper with ‘Macallan’ on it for £1.5m to Cayman Islands based ‘whisky investment fund’, but pays £5m for bottle of Macallan 10 Year Old.  “It says Macallan on the label,” says Dram. “Look, I can see it here.” 16 new craft gins launched. 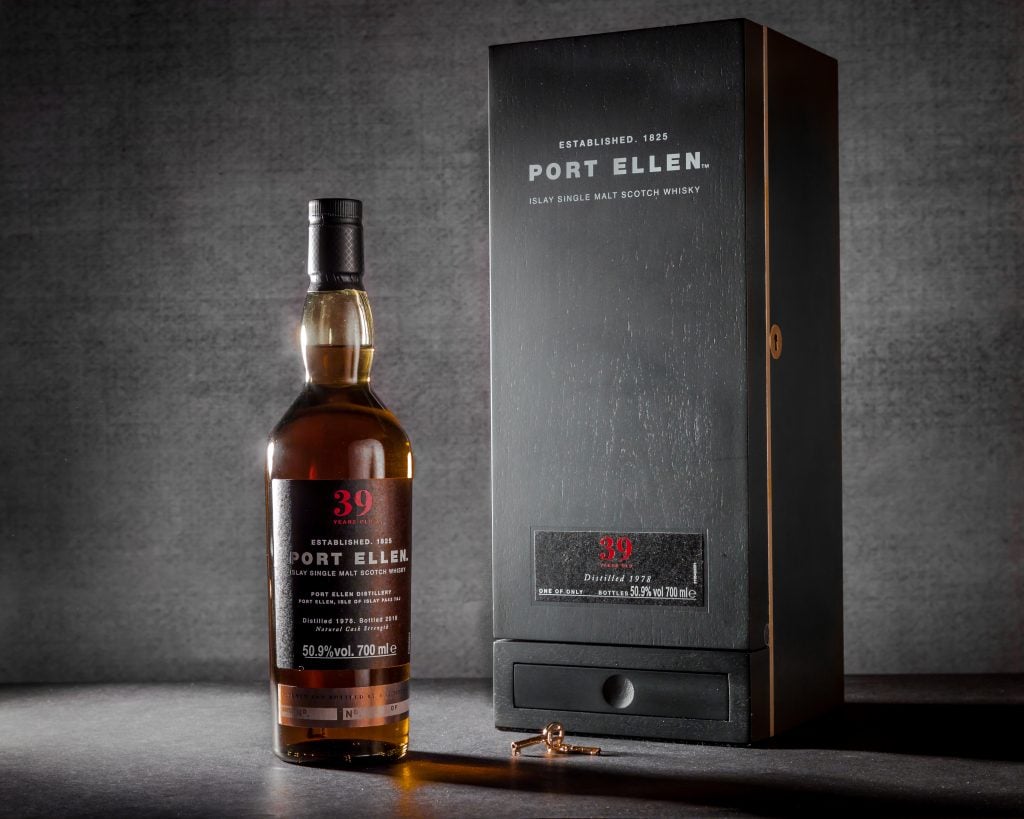 “Can you believe what they’ll pay for this stuff?”

Enjoy your passionate handcrafted artisanal journey to 2020 and I’ll see you in the New Year.  Slainte!

These were the most read posts of the year