As we can’t visit Andalucia, we have the next best thing, a limited edition fino taken from Gonzalez Byass’s bodega in Jerez and bottled with no treatment whatsoever. In the words of winemaker Antonio Flores, it’s “Jerez en una botella.”

Even for those who aren’t particularly into sherry, visiting a bodega when near Jerez is high on most tourist’s list. The traditional warehouses with their soaring roofs stacked with slowly-maturing butts of wine are known in Spanish as ‘catedrals’ and provide a similar respite from the summer heat. They don’t just look spectacular, the layout is designed to keep the sherry cool but humid so that the flor (protective layer of yeast) can grow on the surface. I was lucky enough to visit Gonzalez Byass in Jerez a few years ago in the company of head winemaker Antonio Flores. As we walked around he would dip his trusty venencia, the cup on the stick thing that you have to learn how to use if you want to be taken seriously in Jerez, into a barrel, and effortlessly pour fresh sherry from a height into glasses. The wine was fresh, alive with the taste of apples and almonds, and often with bits of yeast floating in it. 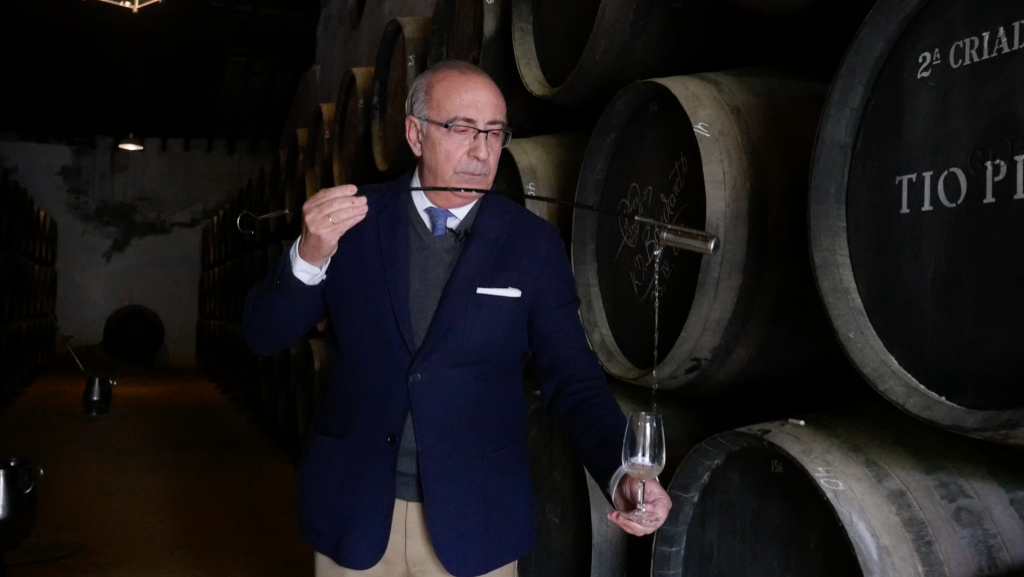 After this sensory experience, ordinary Tio Pepe seemed a bit humdrum. As the world’s bestselling fino, it’s blended to create a consistent product and filtered to ensure it’s absolutely stable and clear. Don’t get me wrong, it’s a delicious wine but it doesn’t quite capture the bodega magic. But you can buy a version that’s a close as possible to the straight from the barrel experience. It’s called Tio Pepe En Rama, and the latest limited edition batch from Gonzalez Byass has just arrived at Master of Malt.

‘Rama’ literally means ‘branch’ or ‘on the vine’ which translates roughly as ‘in its natural state’. The first company to bottle an ‘En Rama’ sherry was Barbadillo in 1999. Gonzalez Byass launched its Tio Pepe En Rama in 2010. There’s no legal definition but they tend to be only very lightly filtered and are from a single cask or a blend of some of the best casks in the bodega.

Back in 2010, though Flores and his team were not convinced En Rama would work. “We were nervous about bottling a sherry without any treatment. It seemed very risky,” he said when I saw him last year. Without the filtering, he was worried the wine might start to refer to the bottle. The first release said ‘drink within three months’ on the label, “like yoghurt,” he joked. Furthermore, would anyone buy it? They needn’t have worried, the first batch sold out very quickly and now every release is much anticipated. Furthermore, the wines remained stable, changing with time in bottle without deteriorating. It’s now become an annual thing, released every May with a new label each year. 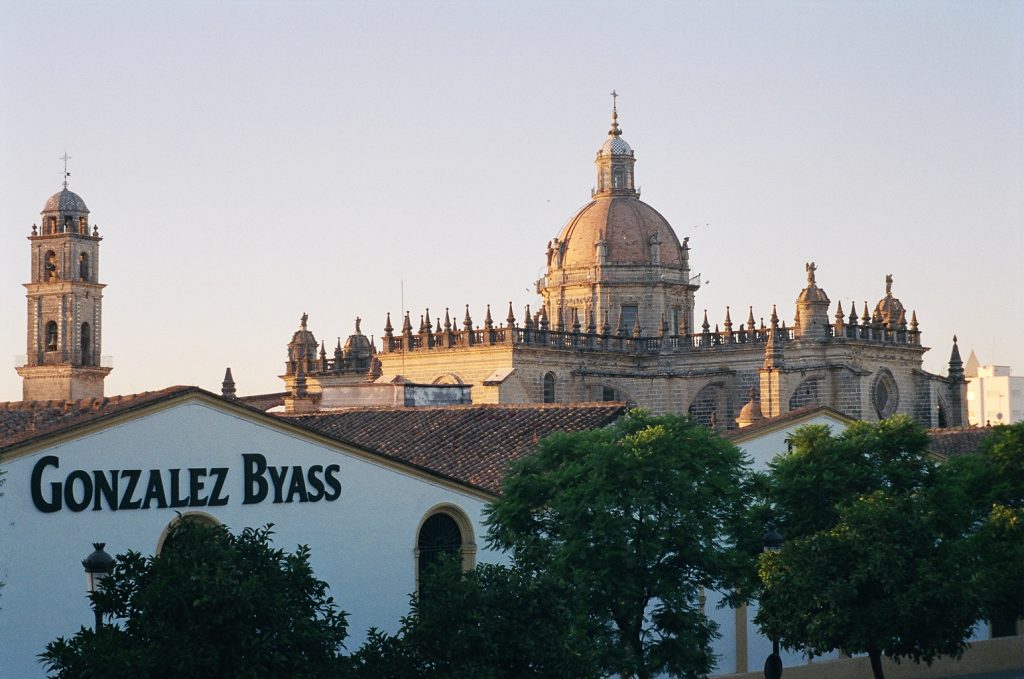 Like most sherry, Tio Pepe En Rama is a blend of vintages created using the solera system but as Flores only picks the best barrels (this year 69 casks from the Constancia and Rebollo bodegas), it is different every year. For example, the 2018 was extremely rich with butterscotch type notes like a Palo Cortado. In contrast, the 2020 is more lithe but intense with flavours of cooked apple and almonds. The back of the bottle will have the saca date, when it was taken out of the barrel.

Flores commented: “This is one of the most spectacular editions of Tio Pepe En Rama that I have had the fortune to select. At the bodega we view the biological ageing of the sherries as our second terroir.  It is this second terroir that enables us to maximise the unique character of the albariza soil– a delicious chalkiness with almond and floral notes – resulting in a seductive cocktail of flavours.”

It’s not just Gonazlez Byass, all the sherry companies now release En Rama bottling and there’s always a sense of excitement about the year’s releases. Not only are these always interesting wines, but they provide something new for the sherry lover to try each year. Think of them as the equivalent of single cask whisky. Nothing tastes better drunk chilled on a hot summer’s day. Close your eyes, take a sip and you could be in Jerez.