New Arrival of the Week: The Three Drinkers Cask Selection No. 1

Jess Williamson
No Comments on New Arrival of the Week: The Three Drinkers Cask Selection No. 1

Our new arrival this week is hot off the press! Behold, the first official whisky bottling from The Three Drinkers, released in collaboration with your favourite online retailer. Yes, us!

In preparation for The Three Drinkers’ new season, due to be released on Amazon Prime TV in December, we joined forces with the trio who have just released their brand new whisky! If you’re unfamiliar with The Three Drinkers, then you should know they’re also known as Aidy Smith, Helena Nicklin and Colin Hampden-White, with the three friends gallivanting around Scotland’s distilleries while teaching us a thing or two about Scotch whisky on camera.

The Three Drinkers, doing their thing with a dram!

The new blended malt has been dubbed The Three Drinkers Scotch Whisky, Cask Selection No. 1, and was created with support from Cask Trade, a new online whisky trading platform. The flavour profile of the 17 year old is inspired by the different locations the trio visited during the show, which took them all over Scotland.

Now we don’t want to blow our own trumpet but we’re pretty excited, because the whisky is available exclusively through Master of Malt! What’s more, we’ll also be featuring in part two of the second season, ‘The Three Drinkers do Scotch Whisky’, which is due to air in early December. What better dram to sit down and binge watch the first season of The Three Drinkers with while we eagerly await the second?

“We’re delighted to be working with The Three Drinkers in the run up to the second series,” says Kristiane Sherry, Master of Malt editor. “It’s exciting to be able to offer The Three Drinkers Scotch Whisky, Cask Selection No.1 – not only does it make the perfect liquid accompaniment to watching the new episodes, it also makes an ideal Christmas gift as the festive season approaches.”

The Three Drinkers Scotch Whisky, Cask Selection No. 1 in all its glory.

Only a limited 300 bottles have been released, with each individual bottle signed by each of The Three Drinkers. You’ll be thrilled to know that you can pre-order Cask Selection No.1 now through our website, though we’re sure you’ll want to know what it tastes like first…

Palate: Juicy apricot sweetness as it opens, followed by cinnamon, clove and sultana. Very subtle smoke, with a few hints of salted caramel along the way.

Master of Malt @MasterOfMalt
11 hours ago
We look at the past, present and future of distillation with Sandie van Doorne from the world’s oldest spirits brand, Lucas Bols. 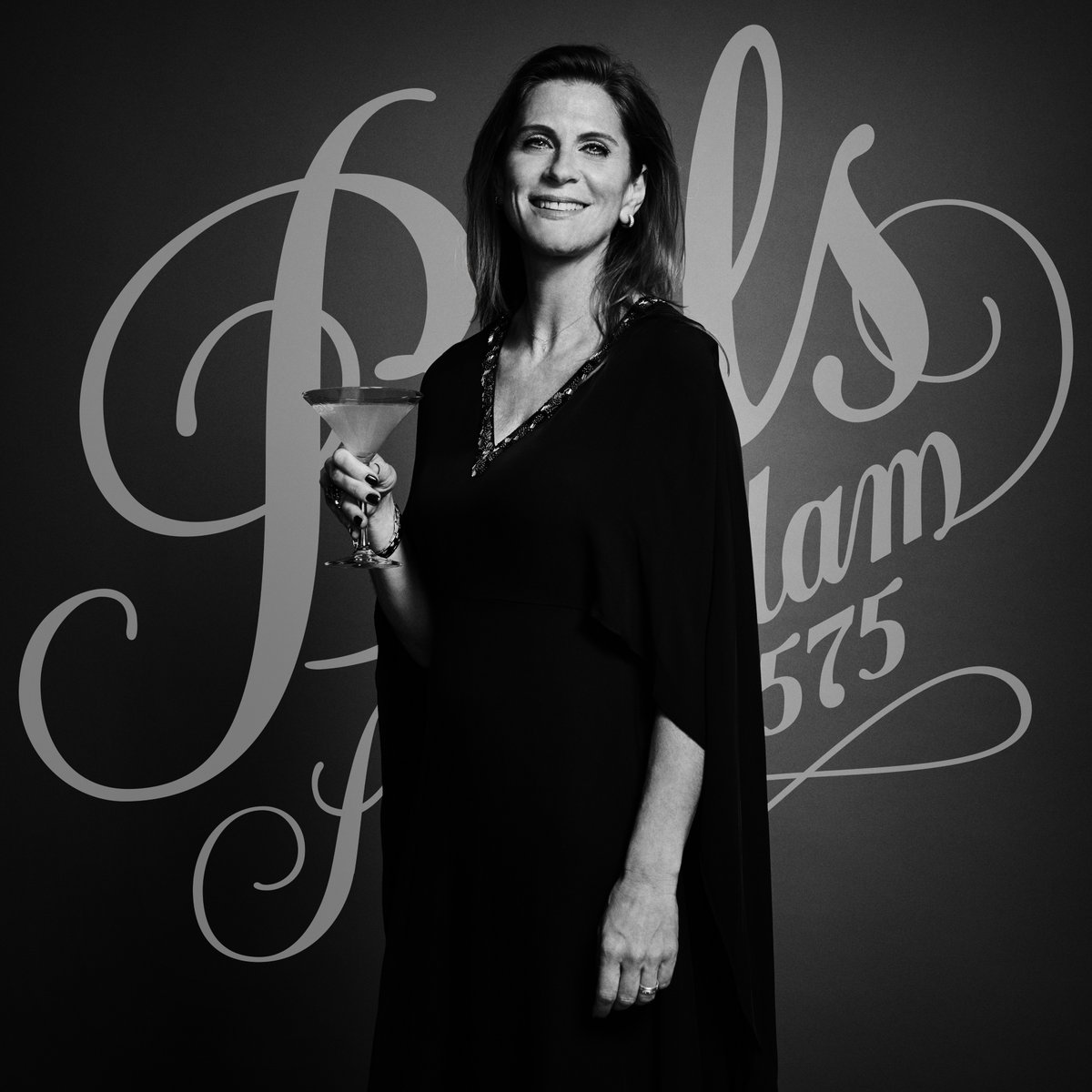 Master of Malt @MasterOfMalt
14 hours ago
While we wait for the legendary Port Ellen to reopen (!), old bottlings like this 20 Year Old from 1978 keep our love for the Islay distillery burning bright. #Whisky 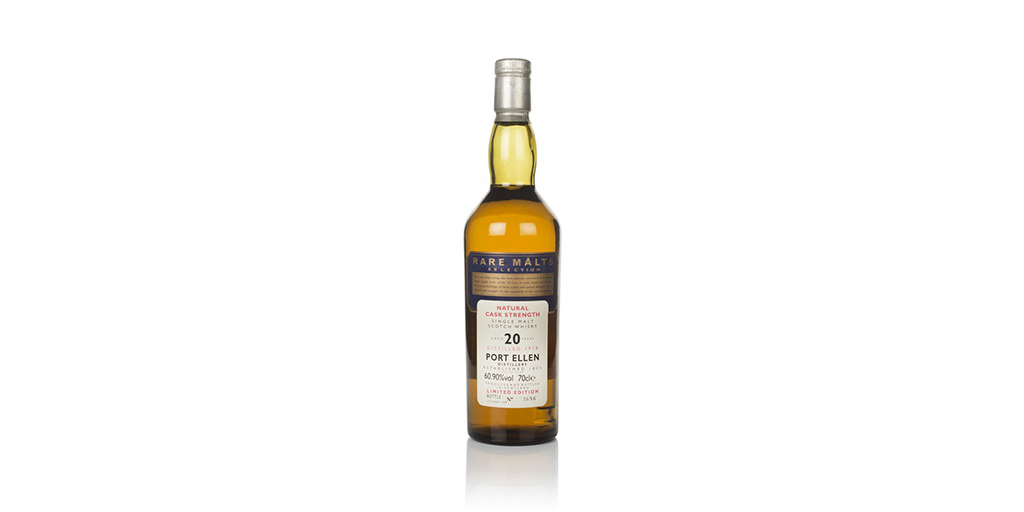 Master of Malt @MasterOfMalt
16 hours ago
If it's a classic #vermouth you're searching for, look no further than @CocchiWinery's Storico Vermouth Di Torino! It's the answer to all your classic cocktail conundrums. 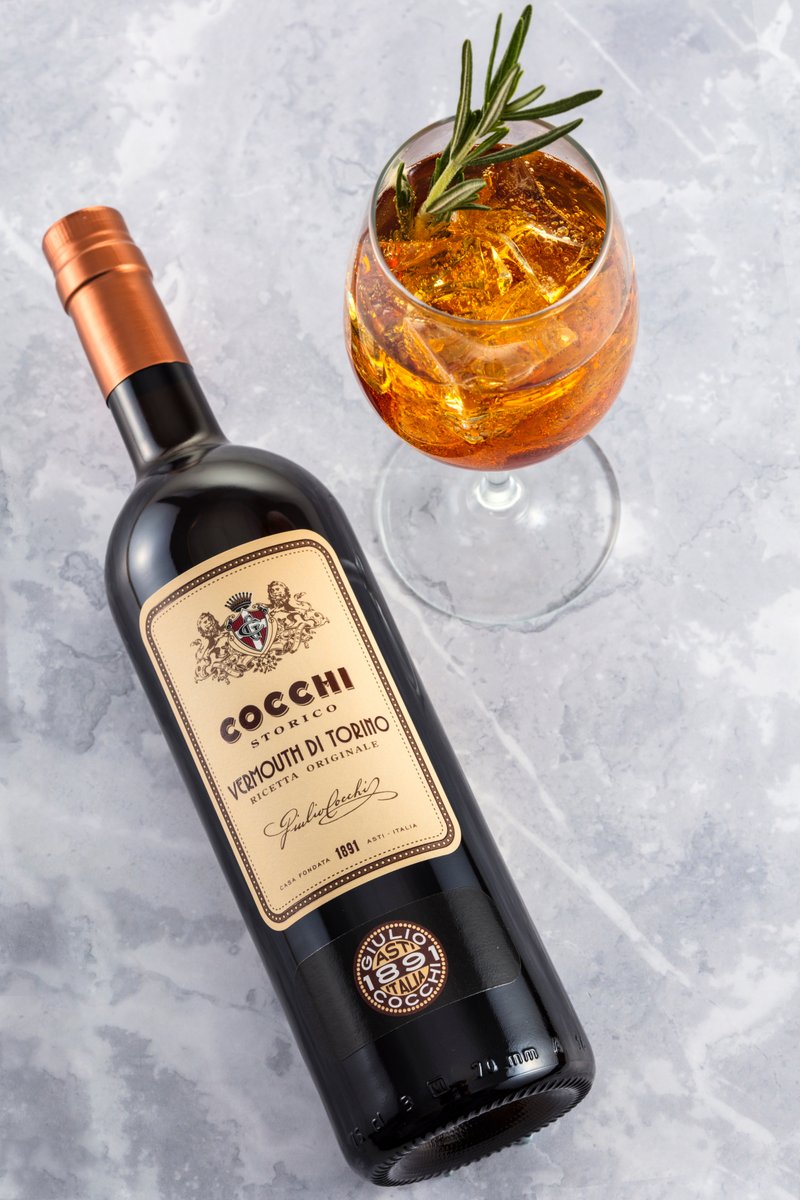