The world of spiced rum is a confusing place. It wasn’t long ago that it seemed it was condemned as just a party drink. The black sheep of the rum family. It has even been debated if the category can even be classified a rum. Which is not a great start. It’s generally useful if people believe that you are what you claim to be (hot dogs being a notable exception).

But the last few years have demonstrated that there’s more to spiced rum than poorly made, vanilla-drenched and pirate-infested nightmares. Blenders, bottlers and distillers are increasingly keen to capitalise on a market hungry for innovative flavoured booze. Even spiced rum haters should be able to find an agreeable bottle they like if they look hard enough.

The first thing that stands out about Spice Hunter is its title, which contains an ambitious claim. Fittingly the vivid orange, white and black colour scheme, enlarged block capital text and overall presentation is also bold. Behind all of that, you’ll see a man on a boat. His name is Pierre Poivre and he was the inspiration for Spice Hunter. You know Pierre, right? The 18th-century botanist turned spice smuggler? Jeez. Read a book.

Poivre began his career after he noticed there was an abundance of spices growing on the Dutch-owned islands of Indonesia, where he was recovering after losing his arm while fighting the British (a wooden arm isn’t quite as iconic, is it?). Back then, spices fetched more than gold and the death penalty was imposed on any ‘spice hunter’. That didn’t stop our Pierre, oh no. His smuggling career was so successful that it is said he single-handedly broke the Dutch monopoly.

Between this rum’s name and the story, there’s a billing to be lived up when it comes to the spice blend. Fortunately, Fields, Morris & Verdin didn’t let us down there. A total of 13 spices feature in Spice Hunter, including allspice, caraway, cardamom, chilli, cinnamon, clove, cubeb, elemi, ginger, nutmeg, pepper, pimento and, of course, vanilla. That’s one packed blend. Quite a bold spice blend, you might even say.

Of course, a truly great spiced rum doesn’t just have a great spice blend, the base rum needs to be up to scratch too. In this case, the rum used in Spice Hunter is a column distilled single-estate rum from the Medine Distillery in Mauritius. For all the marketing bumf and playful claims, FMV isn’t messing about here.

At the time of release, Jack Denley from FMV said: “Spice Hunter is designed for the modern drinker; complex, approachable and undeniably bold.” It’s still very much expected that you play with this spiced rum and Denley wanted to make it clear that this is a rum that “doesn’t get lost in the mix”.

It also “challenges you to make a bold move”. There’s even a cheesy video (above) that cements this message. But don’t let it put you off, this spirit stands up to scrutiny. Fiery spices are certainly there and make their presence known without hesitation, but there is enough sweetness to act as a counterpoint. Most pleasingly, that sweetness is not saccharine or cloying. The spicing itself appears to have been infused, so it comes across as authentic and not at all artificial.

Is it ‘the boldest spiced rum in the world’? No, instead, rum fans should enjoy Spice Hunter as the intriguing, warming and satisfying drink that it is, especially at the price. It’s custom made for cola, cutting through the sticky sweetness and lifting the whole drink. But there’s also a number of cocktails it would shine in like a Cubanita (rum Bloody Mary), for example. Luckily the brand has a few suggested serves so you don’t have to do the hard work yourself, and we’ve them listed below our customary tasting note. Make a bold move, or something.

Nose: Fresh ginger initially, then long pepper, cardamon and heaps of aromatic cloves. More spice comes in the form of green peppercorns, allspice and a couple of drying dashes of nutmeg and pimento before cinnamon pastries, cola cubes and vanilla pods add a balanced sweetness. A hint of spent firework adds something interesting underneath.

Finish: Short and delicately sweet, with earthy and dry spice lingering underneath.

Ingredients: 25ml of Spice Hunter and 150ml of cola.

Method: Build in a glass over cubed ice and garnish with an orange wedge. If you mess this one up, I suggest letting someone else handle the cocktails for the time being.

Method: Combine all ingredients in a cocktail shaker with ice and shake that bad boy up. Strain into your glass and then garnish with an orange wheel. If you’re a total badass, make the dehydrate the orange and add a spritz of mezcal spray over the glass.

Master of Malt @MasterOfMalt
26 minutes ago
Everything you need to know is in the name of @BrockmansGin Intensely Smooth #Gin, boasting a wonderful fruitiness alongside those classic piney, citrus notes. 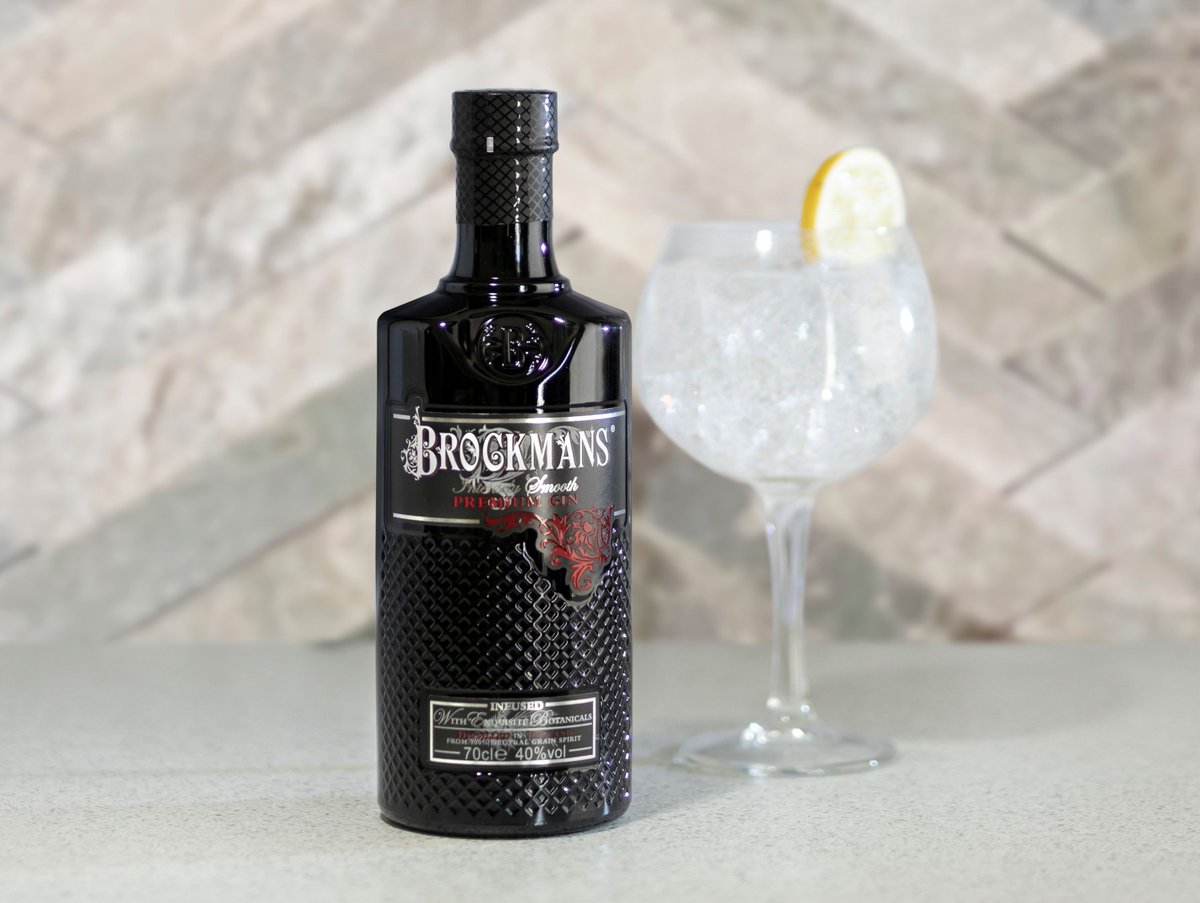 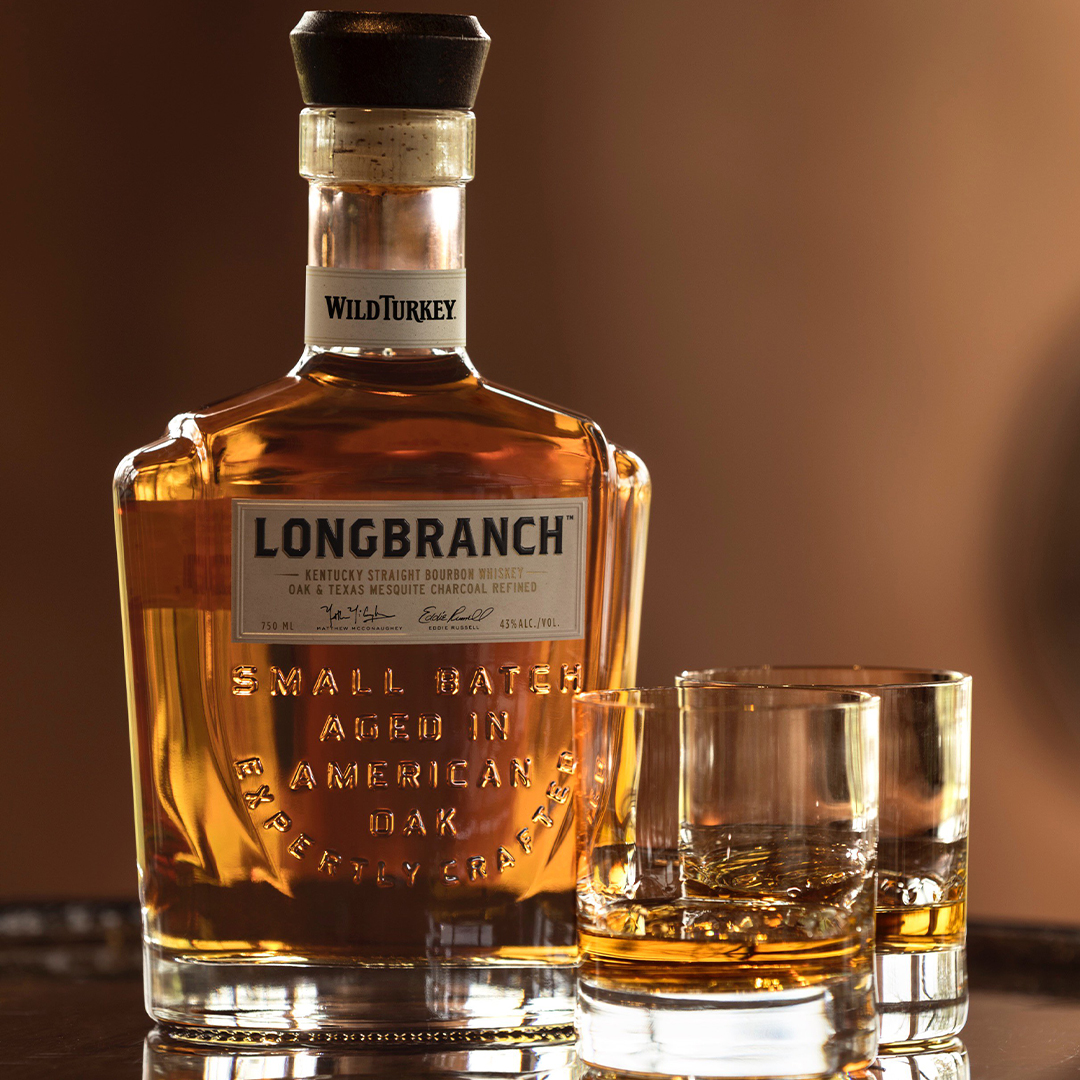 Master of Malt @MasterOfMalt
2 hours ago
Get a bottle right here https://t.co/kccCzZjhMN https://t.co/ACjxs8a0YW
View on Twitter 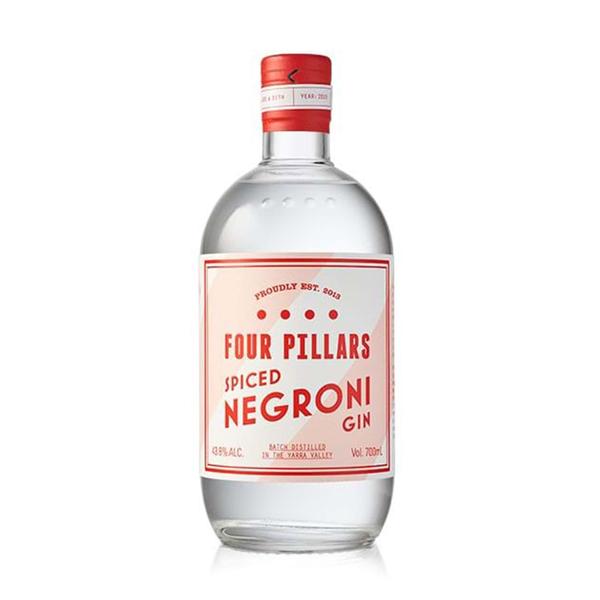 Club Oenologique @ClubOenologique
We’re rounding off this week's #HandpickedDrinks with @FourPillarsGin Spiced Negroni. The only gin in the world created specifically for a Negroni, it harnesses such botanicals as Tasmanian pepperberry leaf, cinnamon and Indonesian cubeb. Find it @MasterOfMalt https://t.co/3SFCQmbflg
0
0

Was Glenfiddich really the first ever single malt whisky?