The husband and wife duo behind Myatt’s Fields are taking the fuss out of drinks at home with batched cocktails like the Baby Otis, a rum Manhattan that’s spent time in cask to gain extra deliciousness.

Do you remember drinks parties? For those who don’t, here’s a little reminder. In the before times, you would invite people over to your house, give them drinks and some snacks, put on some old records, maybe indulge in some dancing or sneak outside onto the balcony for a cigarette even though you gave up years ago. All great fun, except if you were making cocktails. Inevitably, the quality of what you were drinking would deteriorate as the evening progressed. This is where pre-batched cocktails come into their own. All you need to do is make sure you have enough ice, and you can concentrate on the things that matter, like dancing like a robot to Homework by Daft Punk. 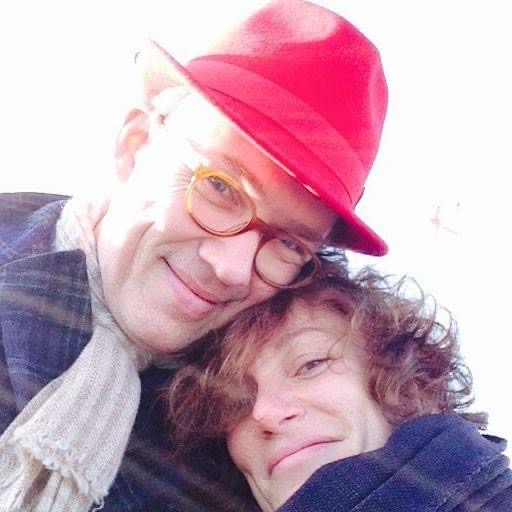 Batched cocktails are having a moment

Pre-bottled cocktails aren’t just brilliant for parties, they’re good for picnics, festivals and train journeys, and yet despite none of these things happening at the moment sales are booming. The magnificently-named Cyrus Gilbert-Rolfe from Myatt’s Fields Cocktails said that business is up 1000% since last year. He made the comparison with ready meals. Once they were of airline food standard but now there’s a lot of companies producing excellent quality ones. The same with cocktails. Rather than buy lots of ingredients that you might screw up anyway, get the experts in. It’s like having your very own bartender making a perfect cocktail every time.

Myatt’s Fields Cocktails is a husband and wife business consisting of Cyrus Gilbert-Rolfe and Clemency Penn. The idea came from them wanting cocktails at their wedding but didn’t want people to queue while each drink was made to order. They tried lots of premade cocktails but, as Gilbert-Rolfe put it, most tasted like “a dumping ground for bad ingredients.” So they started making their own. After experimenting for a year, trying out recipes on their friends, “which made us very popular” Cyrus said, they unleashed their concoctions on the wedding guests. These were such a hit that “we got more comments about the cocktails than my wife’s dress,” he joked.

They decided to turn it into a business. Both had digital marketing backgrounds: “We knew a lot about e-commerce but not much about health and safety,” he said. Nevertheless, the business thrived. It is named after a nearby park in Camberwell, South London, Myatt’s Fields. According to Gilbert-Rolfe, the cafe in the middle of the park was their first customer. Now they are stocked by Fortnum & Mason, Fenwicks and, of course, Master of Malt. 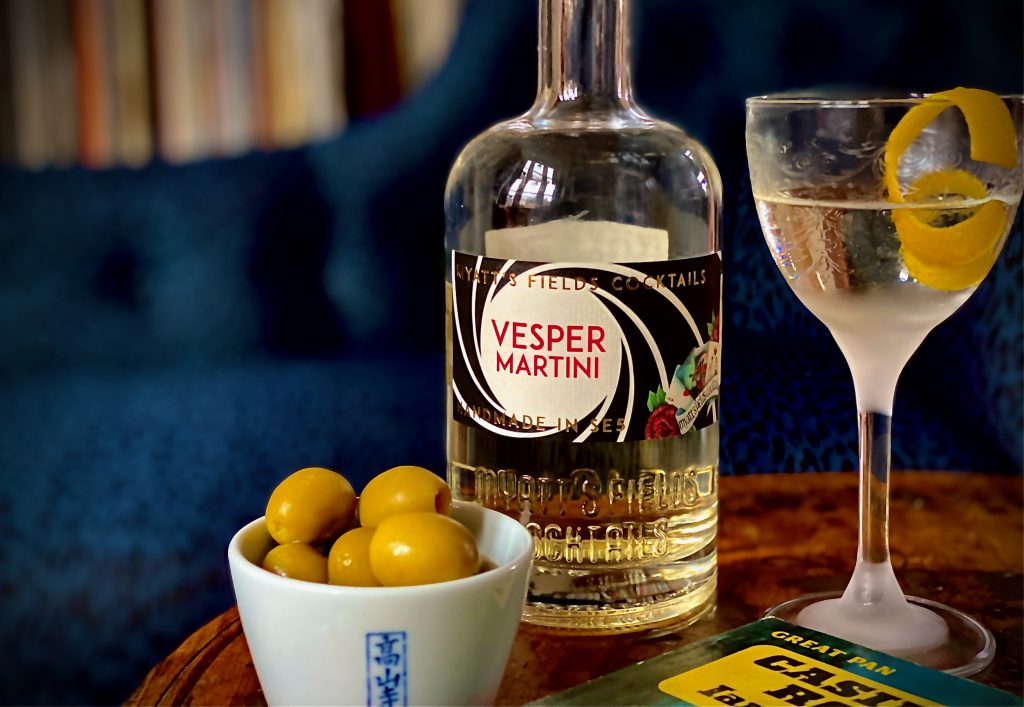 Cocktails with a difference

Their cocktails aren’t just delicious but they offer an experience that would be hard to replicate at home. The Vesper Martini for example uses vodka infused with quinine to mimic the taste of Kina Lillet, an aperitif that disappeared in 1986. They make a Limoncello with less sugar and more lemon that’s a world away from the washing up liquid taste you get in your average Italian restaurant. And the Espresso Martini uses Monmouth coffee and was created with the blessing of the late Dick Bradsell‘s partner, Eline Bosman. Bradsell invented the Espresso Martini, along with the Bramble and many other modern classics.

But their big thing is ageing. The pair were inspired by work done by Jeffrey Morgenthaler in the US and Tony Conigliaro in Britain on the effect of controlled oxidation on cocktails. Cyrus explained how they do it: “We make a drink and put it in a cask for two months. It really evolves, it’s more of a journey than fresh cocktails.”

Today’s New Arrival, the Baby Otis, has had just such treatment. Cyrus said “it has a huge base of people who love it.” It’s basically a Manhattan made with Cuban rum, two types of vermouth and grapefruit bitters. This is then aged for around six weeks to meld all those flavours together and bottled at 24.5% ABV. So if you wanted to make this drink at home, you’d have to start six weeks in advance; who is going to be that organised? With Myatt’s Fields Cocktails, Cyrus said: “it’s like having a pro in the house doing it for you.” It’s hard to argue with that. 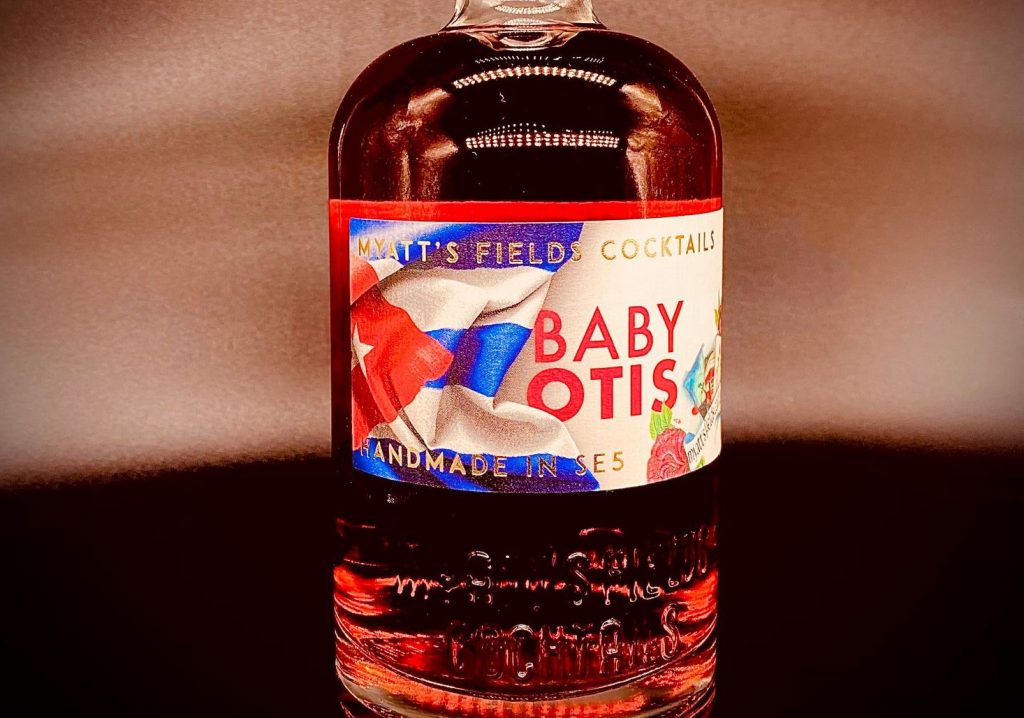 Myatt’s Fields, SE5 and proud of it

Why bartenders love vodka with flavour