A cocktail in a tin made by actual distillers with the same attention to detail you get with spirits? We’re intrigued. It’s high time we checked out NÜTRL’s shiny new range of Vodka Sodas.

Visit a distillery and you’ll get a tour of all the kit: tuns, fermenters, stills, the full works. Chat about drinks in a tin and – as a general rule – the production story, the obsession with technicalities, the meticulous focus on how process affects flavour, kind of gets replaced by… fluff. One of the most striking things about NÜTRL Vodka Sodas (aside from how refreshing the collection is), is the transparency around how each variant is made.

Vodka plus soda plus flavour plus friends (at a social distance, of course)

Vodka. Soda. And then the natural flavouring for each. That’s it. Super straightforward. Gorgeous in its simplicity. Goodridge & Williams Distilling, the folks behind NÜTRL, are passionate about keeping things precise, straightforward and delicious. No carbs, no sugar, no preservatives. A hastily made pre-mixed beverage this is not. And we’re fascinated by the back story.

But before we get too geeky, here’s the quick version of events. Goodridge & Williams opened its distillery doors in 2013. Located in Delta, British Columbia, the craft, small-batch site makes its award-winning NÜTRL Vodka (it picked up a Gold medal at the 2019 Sip Awards, natch), and its range of Vodka Sodas have just touched down in the UK. Here, we’re being treated to a range of flavours and ABVs. At 3% ABV you’ve got the ultra-refreshing White Grape and Green Apple expressions, while at 5% ABV there’s both Lemon and Red Apple options. Highly ideal for summer sipping. But if you’re after something a smidge boozier, or a bit of an autumnal feel (let’s face it, the great British summer doesn’t last forever), then the 7% ABV Black Cherry and Black Raspberry should be right up your street.

All about the vodka

So what’s the deal with the production story? For Goodridge & Williams, it’s all about crafting the best vodka, and then building the sodas from the best base possible. There’s no point having a vodka soda, where you want the simplicity of the spirit to shine, if it’s not impeccably crafted.

The team kicks things off with local grains from the BC area. These are fermented, resulting in a classic wash. It’s then over to the distillery’s 38-plate copper column still, which is used twice for each batch. While that seems like an awful lot of plates, you still get subtle grain flavours, most notably a gentle hint of rye. Crucially, it’s a slow, temperature-controlled distillation run. It’s all about getting the perfect cut, keeping the grain character alongside an undeniable crispness. This keeps things wonderfully balanced, with the smoothest of smooth mouthfeels. The team also produces a BC craft gin, a pair of craft whiskies, and, intriguingly, a European-inspired Amari. Making great spirits is at the heart of the production philosophy.

We’ve got the base NÜTRL Vodka. Now what? Time to craft the classic Vodka Soda! The team pays close attention to the all-natural flavours, choosing fruits that give maximum refreshment and enjoyment. The finished cans are perfect for enjoying with friends at picnics, barbeques or on the beach (or even at sporting events… hopefully again one day soon). Basically, if you’d automatically reach for a beer, you’ve got a lower-calorie alternative right here. NÜTRL Vodka Sodas aren’t sweet. They’re not heavy. What they are is deliciously simple. An alfresco at-home staple this summer! 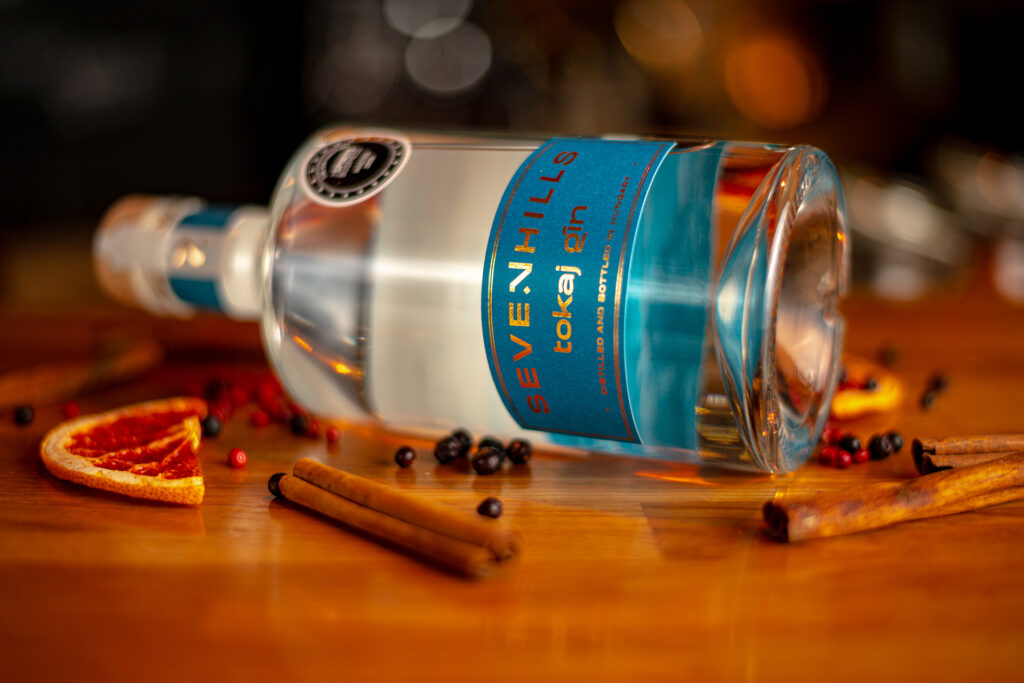