Last month we joined Diageo to taste the Special Releases 2018 cohort – but there was one expression we were asked to keep under wraps. Until now. The mysterious 10th Scotch whisky expression is… Cladach!

‘What IS Cladach?’, we hear you cry. No, it is not the first release from a secret new distillery (although like many new releases it doesn’t carry an age statement). It is a blended malt from six coastal distilleries: Caol Ila, Clynelish, Lagavulin, Oban, Inchgower and Talisker. And it’s delicious.

Remember last year’s Collectivum XXVIII, the blended malt made using liquid from every operational Diageo distillery? Cladach is a continuation of that theme.

There may only be six distilleries involved this time, but in my opinion, this provides for greater flavour clarity. The focus on the coastal flavour profile (yes, there’s some smoke) gives more of a focal point and a greater sense of purpose than perhaps Collectivum XXVIII did. 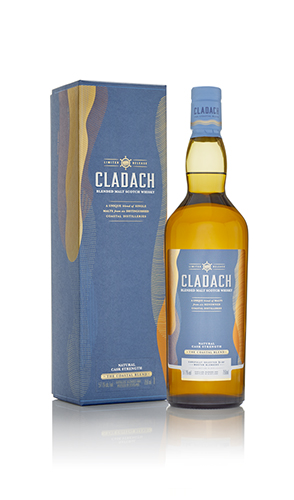 Diageo describes the expression as “a gloriously pleasing and affirming whisky that captures the character of coastal malts perfectly”. We’re inclined to agree. Here’s my hastily scrawled tasting notes from the evening (it was a whistle-stop sampling sesh!).

Finish: Gently drying with dark chocolate and more of that smoke, dried orange peel and a dash of vanilla.

The bottle is pretty gorgeous too, with an almost iridescent gold over a dusty Majorelle Blue. Yes, I might be smitten.

Cladach, along with the whole Diageo Special Releases 2018 cohort, will land a MoM Towers shortly!

While you’re here, we may as well recap the remaining nine Special Releases 2018 expressions, complete with snaps and prices! 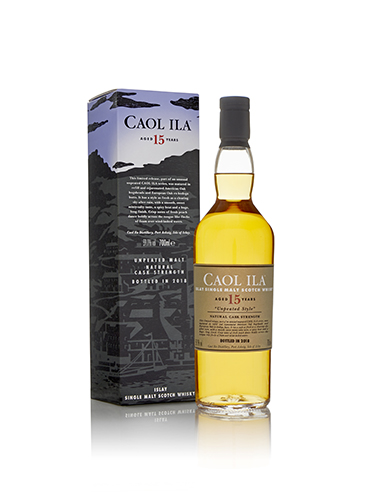 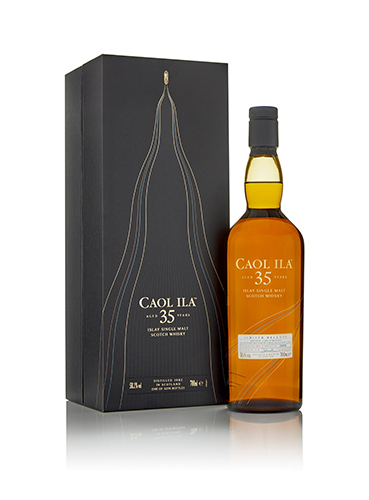 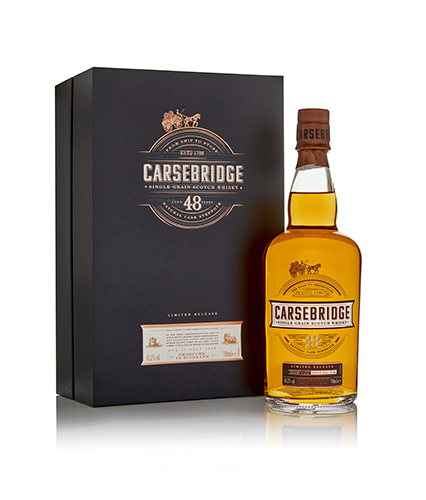 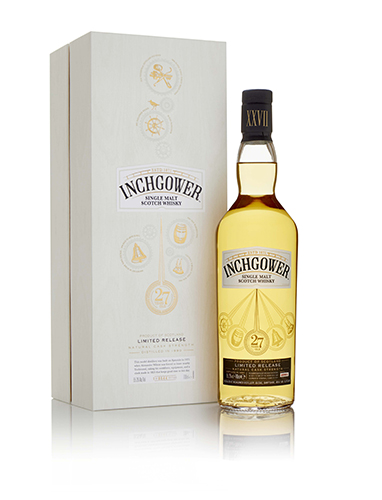 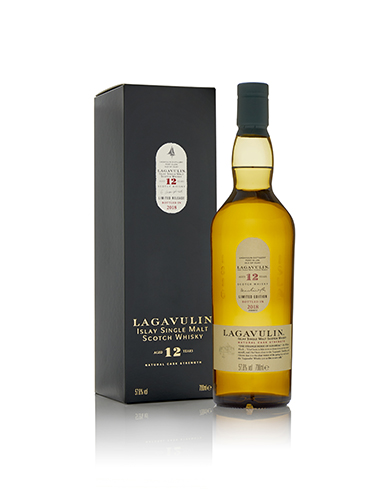 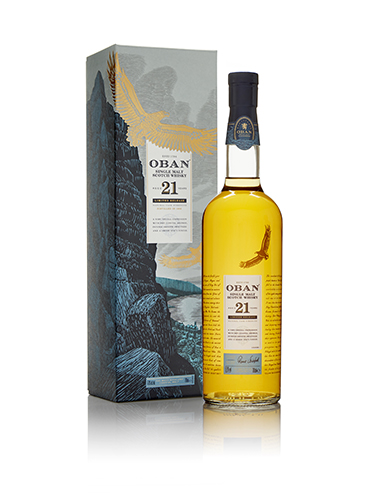 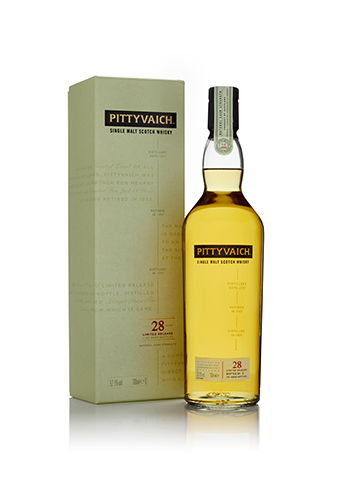 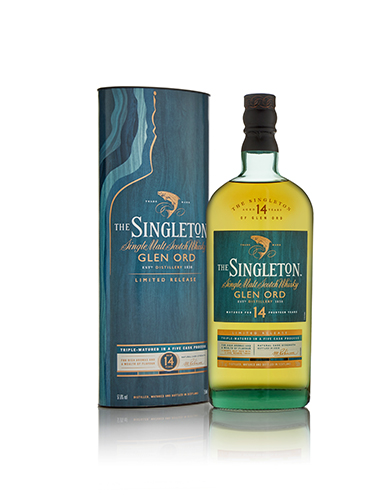 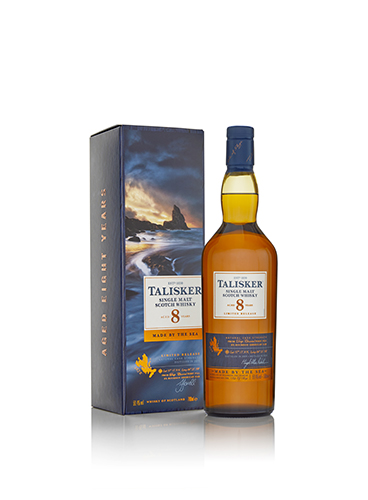 Master of Malt @MasterOfMalt
7 hours ago
What exactly is Southern Comfort?

From its origins in a bar in Memphis, Tennessee to a global brand, taking in Gone with the Wind, Janis Joplin’s fur coat and Prohibition, Dr Nick Morgan guides you through the brand’s convoluted history 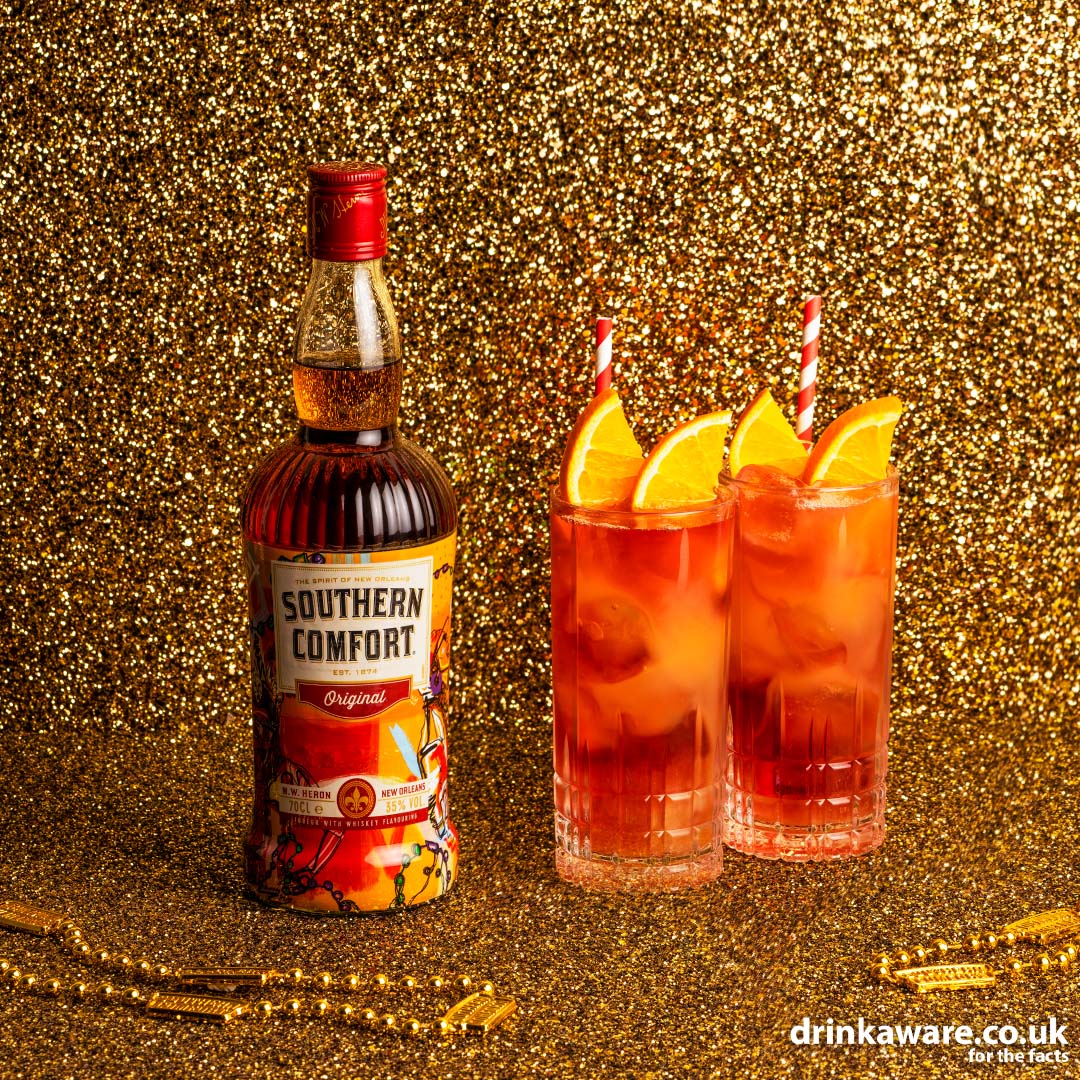 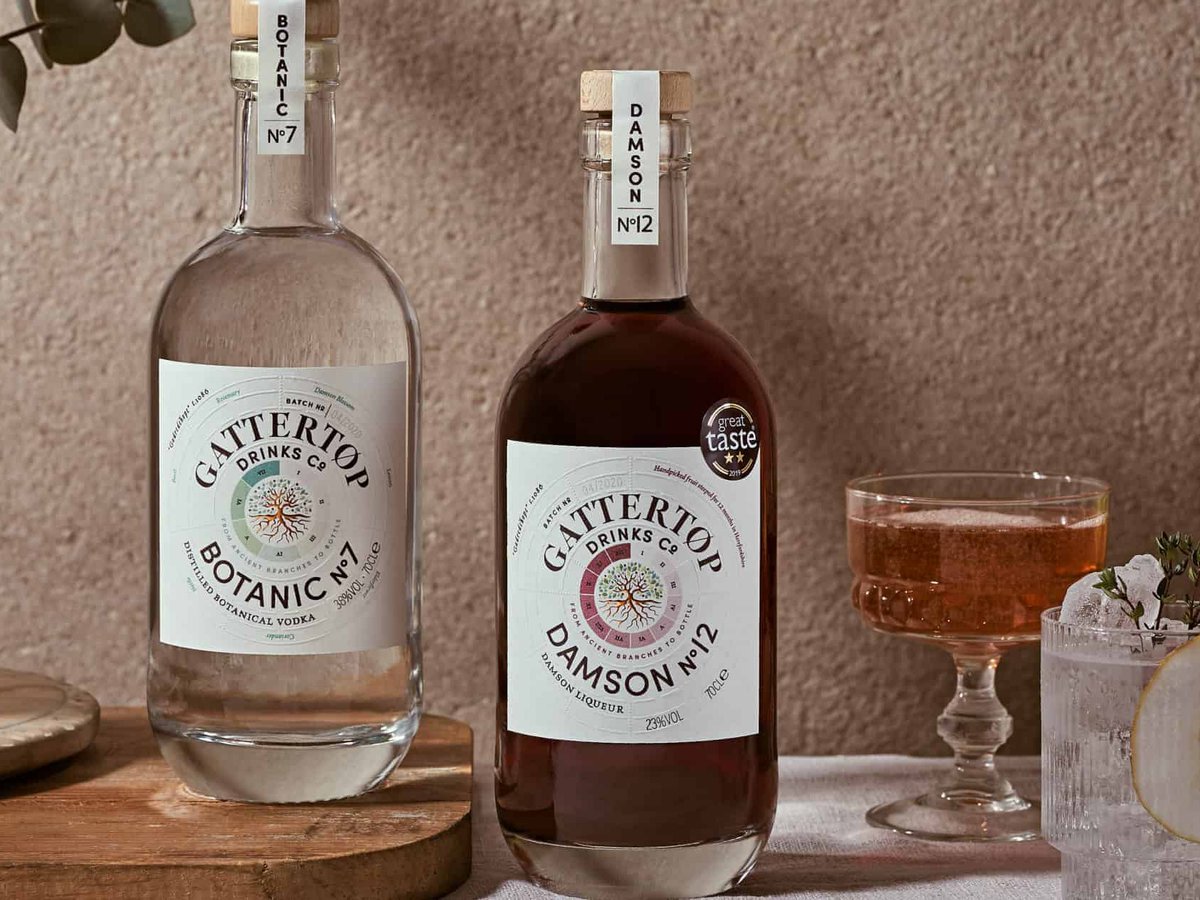 Master of Malt @MasterOfMalt
11 hours ago
Don't worry if festival season has passed you by! 🎡 @Patron Tequila is the perfect way to bring the party to your garden with a super refreshing Paloma, the cocktail of the summer. 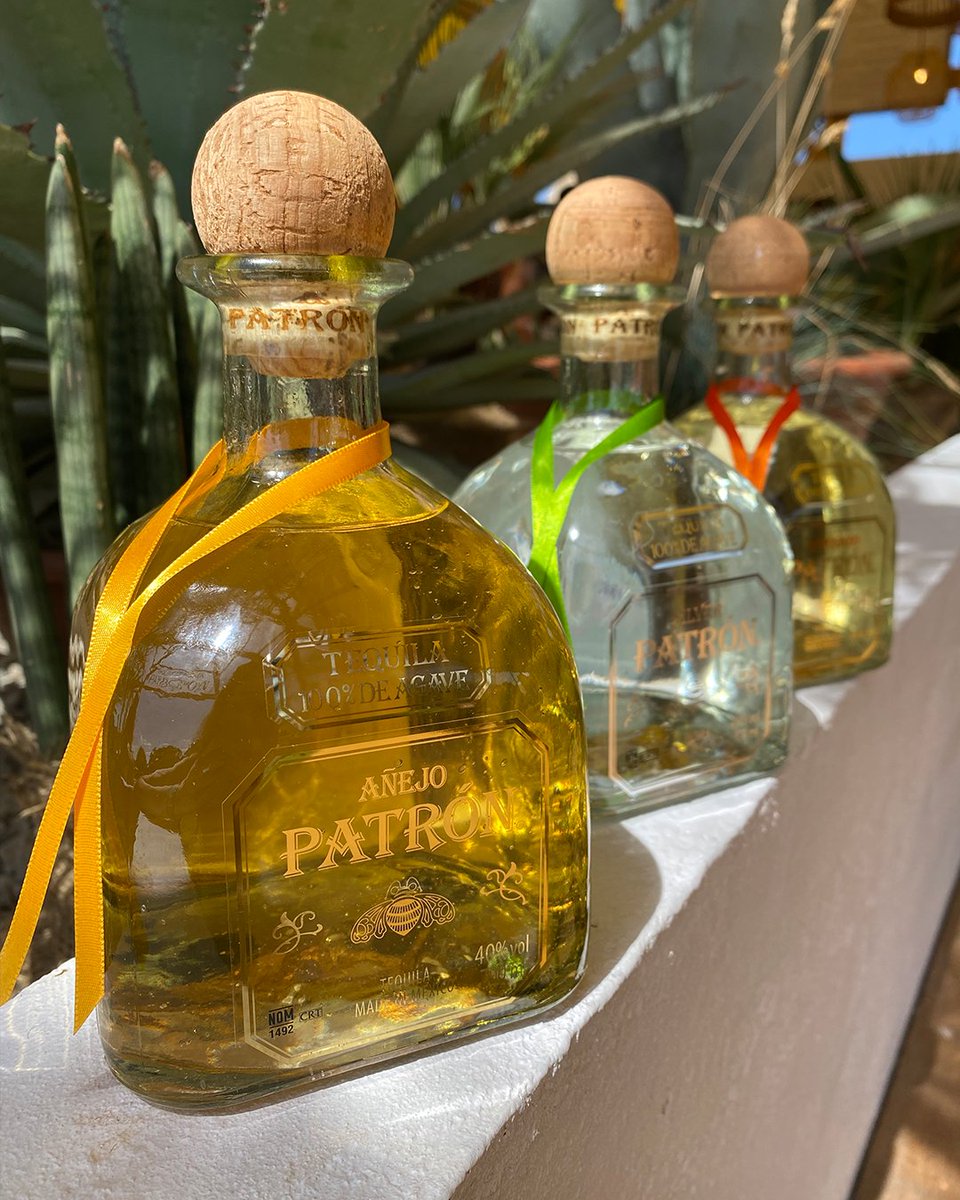 Our Selections for Sherried September Treats