We got to have a taste of one of the most impressive and exciting whisky releases of the year. A 60-year-old single cask whisky from Glenfarclas Distillery. It’s every bit as good as it sounds. And we’re getting some.

The year 1959 did not start well for Glenfarclas. At 2 am on New Year’s Day workers at the distillery discovered that the stillman had forgotten to open a valve on the wash still. You see, he’d overindulged a tad in the festivities, and that error had catastrophic consequences. When the valve was finally opened, the heat and volume of liquid broke the spirit safe, and boiling alcohol escaped everywhere.

Fire hoses stopped the alcohol igniting, thankfully, but most of the wash had to be replaced. The insurance company suggested that perhaps closing over the Christmas period in the future, before presumably asking themselves why they’d ever taken on a booze factory as a client. Glenfarclas took the advice and 1959 was the last time the Speysiders distilled and filled on Christmas Day.

While 1959 didn’t kick-off in the finest of fashions, it was a record production year for Glenfarclas. A new farm steading was completed that summer and work began on a new stillhouse to increase the number of stills from two to four, effectively doubling production by 1961. Before that was completed, one particular batch of whisky was distilled and placed in a first-fill oloroso sherry hogshead on the 2nd of June 1959. It remained there in the brand’s dunnage warehouse until November 2019, when it was bottled at 40.9% ABV. 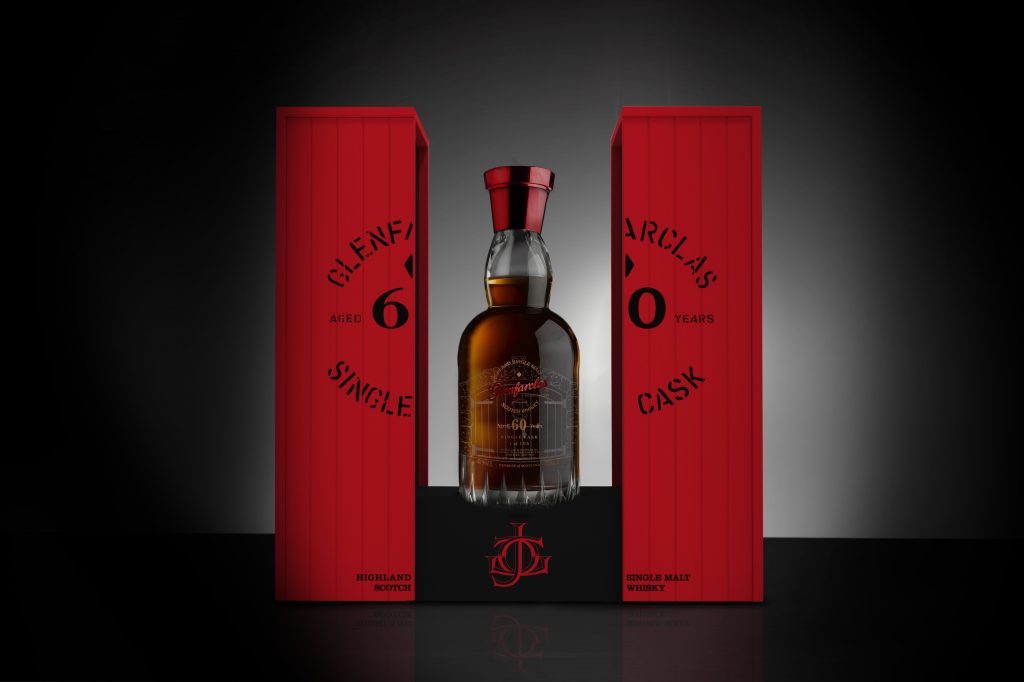 That whisky is the Glenfarclas 60 Year Old I sampled on Friday in the presence of sales director George Grant and production manager Callum Fraser, who hosted a virtual tasting from Warehouse 1 at the distillery. Just 105 precious bottles of this UK exclusive (until it’s inevitably flipped all over the world) have been made available, although, as Grant pointed out, we’re “bloody lucky to get 105”. Each one is made from hand-blown Glencairn Crystal and the gift boxes are produced by NEJ Stevenson, so it’s got all the luxury trimmings you’d expect for a whisky of this age.

Expectation is part of the territory when you release a whisky that’s been aged for six decades. First comes the excitement. I had to check I hadn’t accidentally started daydreaming when I got the invitation through to this tasting. This is whisky from the last cask left from 1959, for goodness sake. Then comes the intrigue. What happens to Glenfarclas distillate after all that time in the cask? Has the cask overwhelmed the spirit or created something truly special?

Usually, you’d also expect a dram to show how the production process changed over sixty years. With Glenfarclas, however, there’s less to learn, because it has a well-established reputation for doing things differently. It has been owned by the Grant family since 1865, with over six generations handling the reins, making it one of the few independent family firms left. It heats its stills using direct fire as it has always done, believing that it adds weight to the distillate, and works with just one cooper in Jerez, Miguel Martin, to source its ex-Oloroso butts and hogsheads, all made from European oak. The whisky is stored in traditional dunnage warehouses and is only ever released at natural colour, often with an age statement and little in the way of marketing. 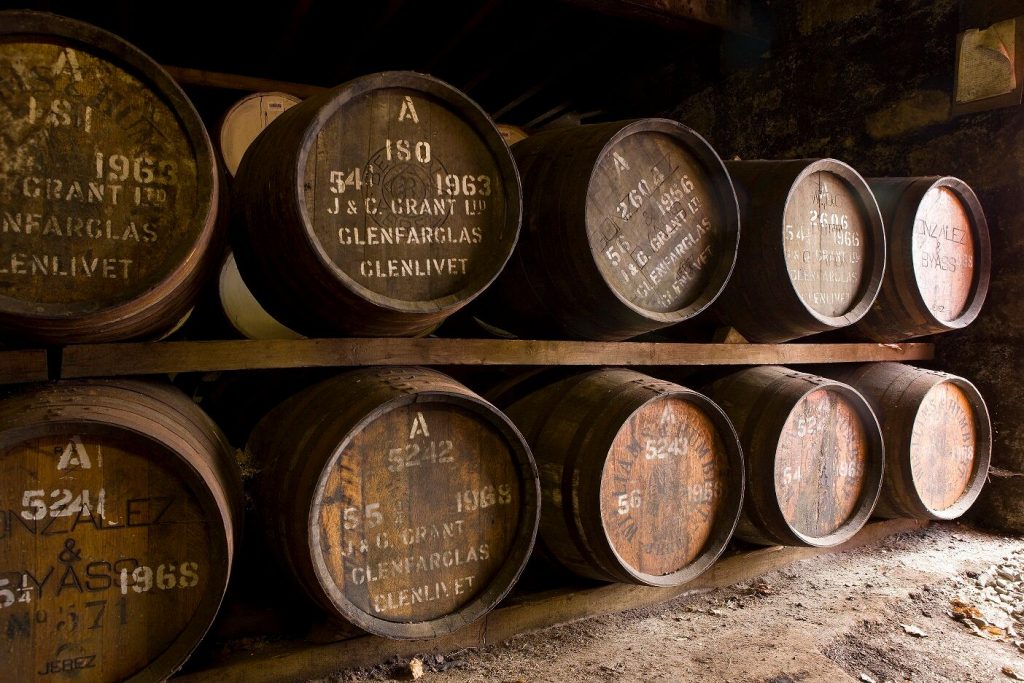 All this means that Glenfarclas fans know what to expect when they indulge in the brand’s whisky: elegant, refined and sherry-tastic tipples. When it came to this tasting, I was of a similar mind.

Happily, I wasn’t disappointed. This is a stonking good whisky. It’s got all of the presence, weight and complexity you’d expect for a dram this age, but with a delightful vibrancy. The cask oozes noble, sherried goodness throughout and there’s still plenty of hallmark Glenfarclas characteristics to savour. I could have spent a fortnight just nosing it. It’s a real shame to think there will be bottles of this not opened in the name of flipping and collecting. It deserves to be shared and savoured.

It’s on its way to MoM Towers so keep an eye out on the New Arrivals page. However, as you’ve probably guessed, a whisky of this status has a price tag to match, close £20,000. You might have to live vicariously through the tasting note with this one…

Palate: Through a spark of woody tannins, some heathery smoke and a sight earthy funk comes some umami flavours of cured game, rancio, cigar ash and dried herbs which compliment citrus notes – lime peel and more marmalade – as well as red apples, Medjool dates, sour berries and an array of stewed black fruits. There’s an oily nuttiness present throughout along with ginger root, vintage cola, liquefied liquorice, bitter chocolate and a hint of Madeira cake.