Annie Hayes
No Comments on Kombucha: What is it and why is everyone drinking it?

Kombucha is touted as something of a health elixir, but the effervescent fermented tea has plenty in common with the drinks industry. Brewed like beer, as complex as wine and the ultimate cocktail mixer – here’s why the world is jumping on the ‘booch bandwagon…

Thirsty for the next big booze obsession? Your best bet is to slide onto a bar stool and flick through the drinks list, because few people know the industry better than the folks behind the stick. If you’re a seasoned menu-scanner, by now you’ll have clocked the influx of kombucha food pairings, tasting flights and cocktails gracing global bar and restaurant menus – as well as a whole host of ‘booch brands.

While many brands are busy chalking up kombucha’s various body benefits, Real Kombucha founder David Begg sees the ferment as a “sophisticated alternative” to wine. Those in the know agree – his three-strong range is available in more than 30 Michelin-starred restaurants. Royal Flush is said to be characteristic of full-bodied white or Champagne; Dry Dragon shares food-pairing credentials with Sauvignon Blanc; and Smoke House is pipped as an alternative to a medium-bodied red.

“Fundamentally, it’s the complexity of a fermented beverage that enables good food pairing,” explains Begg. “The blend of acidity that cuts through fatty foods, tannins that help to counteract sweet foods, and sweetness that softens salty and acidic foods. These are all produced in the fermentation process of kombucha in the same way as wine.”

Generally speaking – and we’ll delve into this a little deeper later – kombucha is made by brewing loose leaf tea in water, adding sugar, and then topping the mixture off with a ‘mother culture’ or ‘scoby’: bacteria that kick-starts the fermentation process. Much like wine, beer and spirits production, the yeast ‘eats’ the sugar to make alcohol. 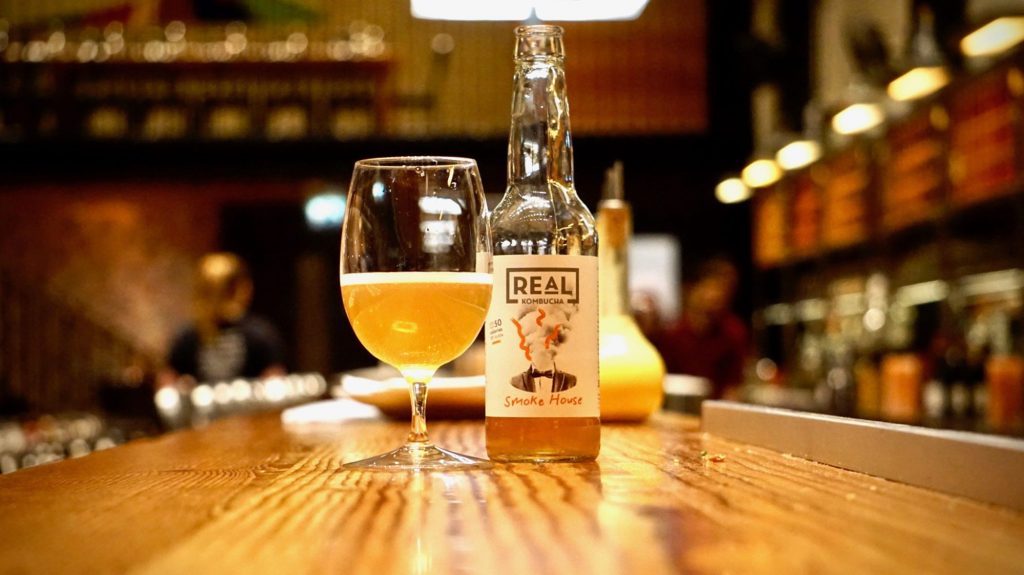 Booch on the bar at London’s Tramshed bar

However, with kombucha, bacteria from the culture digests the alcohol and converts it into various organic acids, including glucuronic acid, gluconic acid, and acetic acid. “You end up with a slightly tart sparkling beverage, low in sugar but with the full, fermented flavour you are used to in a wine or a Champagne,” Begg explains.

Tea is “as complex and as fascinating” as wine, says, Begg who trialled more than 150 different varieties when developing the range. “If you move a few hundred meters across a hillside, the terroir can change significantly, resulting in enormous difference in the flavour of the tea.”

Furthermore, each tea responds to fermentation in its own way. “The level of proteins and polyphenols in the tea causes them to brew at different speeds and different temperatures,” says Begg. “It also feeds the yeast and bacteria cultures in very different ways.” 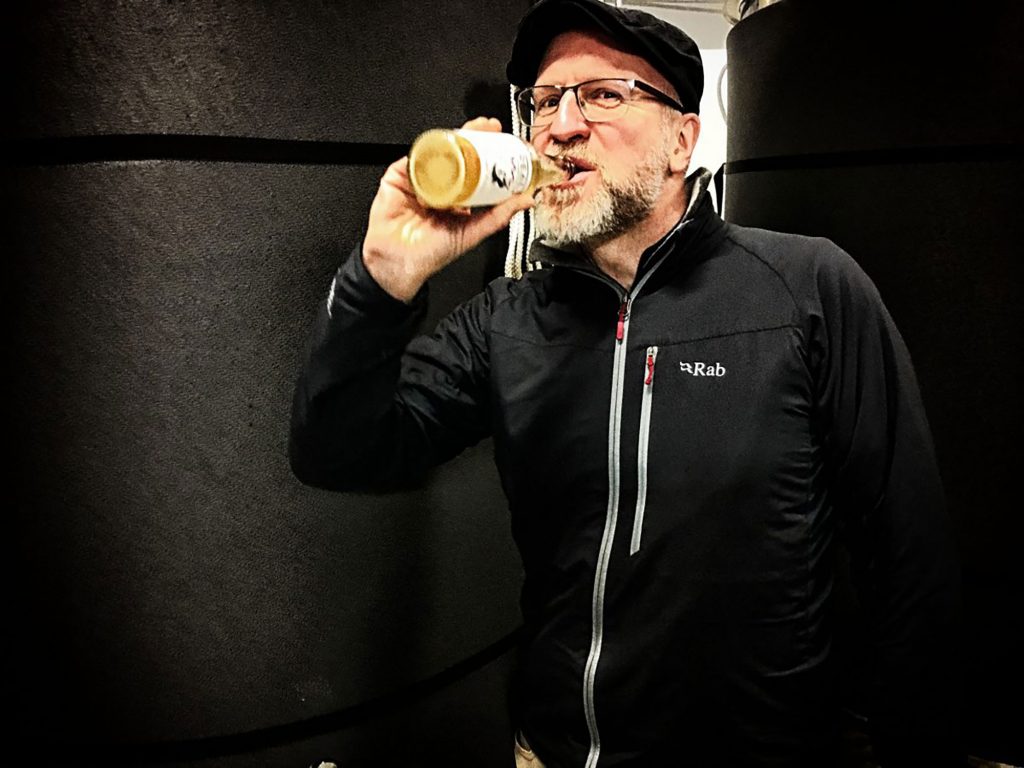 He points to Royal Flush, brewed from First Flush Darjeeling from India, which contains the first two leaves of a tea plant in spring. While it’s technically a black tea, flavour-wise it better resembles a white tea during brewing.

“But in fermentation, it develops notes of rhubarb and gooseberry, with a delicate hint of white stone fruit,” explains Begg. “None of these fruit flavours were present in the original tea. They have all developed as the yeast and bacteria consume the sugars and the proteins in the tea and produce various other organics in return.”

For this reason, tasting notes can vary hugely, from rose and lavender to pineapple and banana. “You can develop smoky, spicy, and milky back-notes,” he adds. “One of the most interesting we have in our back catalogue has extreme medicinal flavours, but I am not sure the market is ready for this quite yet.”

Indeed. The UK – Real’s domestic market – is still warming to the concept of fizzy, fermented tea. However, in more established markets like the US, the category is a breeding ground for innovation, since there are no hard and fast rules and regulations about brewing ‘booch

“It’s like craft beer,” explains Dom Jones, co-founder of Jarr Kombucha. The brand, which forms part of Crate Brewery in Hackney Wick, launched Europe’s very first kombucha tap room in 2016. “There are so many styles, but they’re all ultimately beer. There isn’t a technical definition yet.” 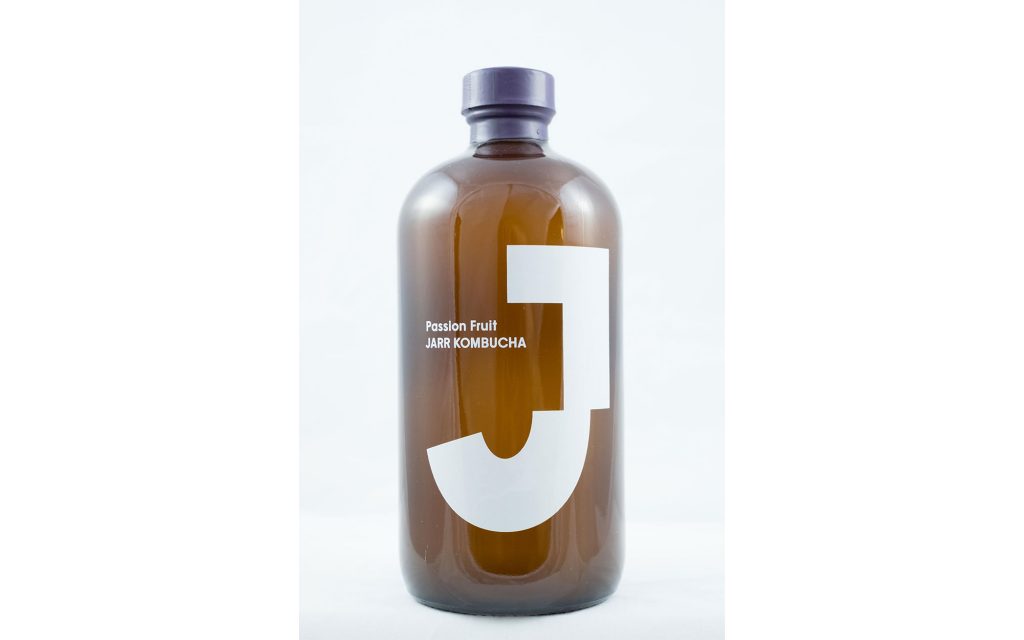 In the same way Real is pursuing the restaurant scene, Jarr has quickly established itself among the bar scene’s best. All three bottlings in the range – Original, Passionfruit and Ginger – are brewed from a combination of green and oolong tea; for the flavoured bottlings, the team uses a cold-press juicer on-site.

“You can really quickly and simply make some delicious cocktails out of them,” explains Jones, adding that Jarr Original, gin and cucumber makes for a refreshing riff on a Gin Garden, Passionfruit pairs exceptionally well with vodka or cachaça, and the Ginger bottling tastes delicious with dark rum or whisky.

Alex Kratena, co-founder of bartender collective P(our) and former head bartender of Artesian, is a huge fan. The two have collaborated on a number of occasions; Jarr even created a limited run of kombucha made from guayusa, an Amazonian holly bush, especially for the most recent P(our) Symposium in Paris. 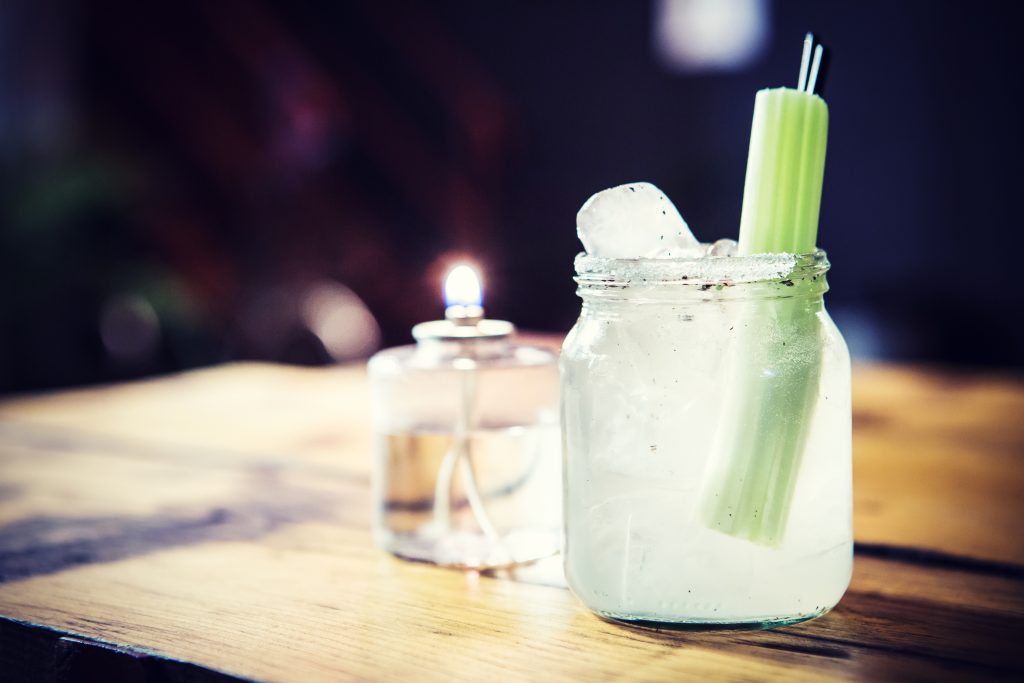 “As a purist, someone might say, ‘that’s not real kombucha, because it’s got to be [made from] Camellia Sinensis, the tea plant’,” says Jones. “But it shows you can make really interesting fermented bacteria-rich healthy drinks with other mediums. Coffee kombucha is getting out there quite a bit, a lot of people are dry hopping with beer, particularly in the States, or using beer wort.”

Fledgling category it may be, but kombucha – in all its fermented forms – looks set to reign supreme on bar menus and restaurant lists for the foreseeable. We’ll drink to that!

Master of Malt @MasterOfMalt
5 hours ago
Ramsbury Gin ( @Ramsburydistil) is a real classic, with botanicals including estate-grown quince, it's ideal for some quintessential summer serves.

Master of Malt @MasterOfMalt
7 hours ago
Congratulations @SamHeughan and @SassenachSpirit's on your Double Gold at the @SFWSpiritsComp! 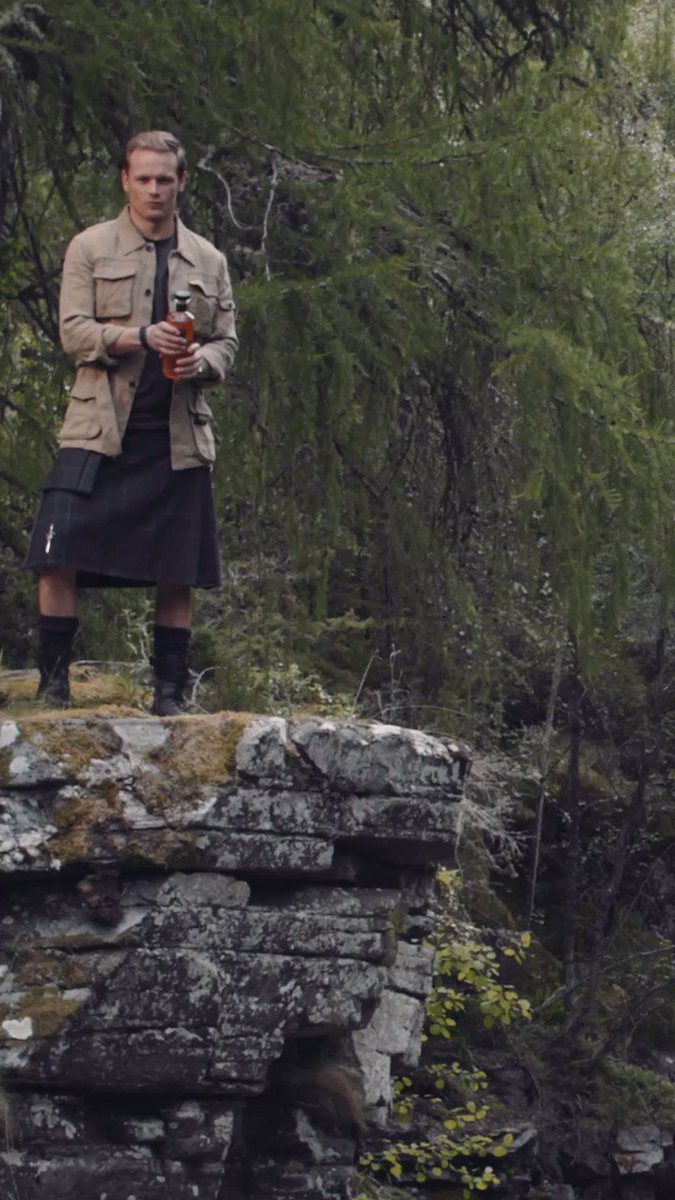 Master of Malt @MasterOfMalt
21 hours ago
Our New Arrival of the Week is the latest release from @whitepeakwhisky in Derbyshire. It’s called Wire Works Small Batch Whisky and it won’t be around for long.