Johnnie Walker film: ‘The Man Who Walked the World’

Henry Jeffreys
No Comments on Johnnie Walker film: ‘The Man Who Walked the World’

There’s a Johnnie Walker film called The Man Who Walked the World coming out today, 12 November, and we were fortunate enough to get a sneak preview and talk to some of the people behind it. Here’s what we thought.

As you might have noticed from the release of fancy new whiskies, the revamping of distilleries and the publication of a splendid biography, it’s the 200th anniversary of the Johnnie Walker brand. Now, there’s a film too. We can’t wait for the video game. But back to the documentary: it’s called The Man Who Walked the World and it’s directed by award-winning filmmaker Anthony Wonke for independent production company Something Originals and Partizan films. It features a mixture of whisky types including Dr Nick Morgan and Alice Lascelles with celebrities like Cappadonna from the Wu-Tang Clan, and people who are a bit of both like actress and brand ambassador Sophia Bush. There’s also some top cultural commentary from Jason Solomons, John Hegarty and Ekow Eshun.

We were fortunate enough not only to see the film but, as part of the Edinburgh International Film Festival, listen to a discussion featuring some of the film’s participants. Though sadly not, from none more black heavy metal band The Black Label Society, who tried and failed to get endorsement from Johnnie Walker whisky. What’s amazing about The Man Who Walked the World was that it was made during the pandemic so the director Anthony Wonke couldn’t travel. He had to shoot the whole thing remotely using local film crews. Not so easy as the film travels from Baghdad to Brazil and had to be made as different countries were locking down.

The documentary is a race through the history of the whisky from its beginnings in Kilmarnock to becoming the world’s number one whisky brand. Wonke takes a global perspective looking at what Johnnie Walker means to different cultures and individuals. There’s a lot to cram in, too much really for a 45 minute film. At times it had the feel of a trailer for a longer, more satisfying film, But then, it’s not really aimed at hardcore whisky fans. Those looking for the full history should read Morgan’s book.

As the Wonke said during the press conference, after watching the film the audience should “feel like they’ve had a couple of shots of Johnnie Walker”. I certainly felt a little like that after viewing it though that might have had something to do with the Black Label Highball I was sipping at the time.

Here are five things we learned from the film:

Johnnie Walker has the ability to “walk with kings and not lose the common touch” as Alice Lascelles put it quoting Kipling. From the trans community of Burma to protest movements in Brazil; from your local cornershop to the swankiest bar in Dubai, Johnnie Walker is at home everywhere.

Johnnie Walker was into diversity before it was popular

The brand was running aspirational adverts with black Americans enjoying Johnnie Walker back in the 1950s and ’60s (see above). There was no message beyond saying that Johnnie Walker is for everyone. Quietly powerful.

Johnnie Walker’s big birthdays tend to be in interesting times

It’s eerie how the brand’s 200th anniversary echoes its 100th which took place at a time when people were reeling from the first world war followed by the global flu pandemic. He does pick his moments, does Johnnie.

Johnnie Walker is a global currency

One of the best bits in the film was an interview with an American intelligence officer working in Iraq who said that meetings with Iraqi politicians could not begin until there was a bottle of Johnnie Walker Blue Label on the table.

An Indian actor called Badruddin Jamaluddin Kazi (1926-2003) who changed his name to Johnnie Walker. He was famous for playing drunks though as an observant Muslim he never touched a drop. His son features in The Man Who Walked Around the World.

The film will be broadcast on Discovery’s portfolio of brands and services from 12 November. For more information visit https://themanwho.film

Master of Malt @MasterOfMalt
55 seconds ago
. @rockstarspirit2 appeared on Dragon’s Den and won investment from all but one of the dragons! 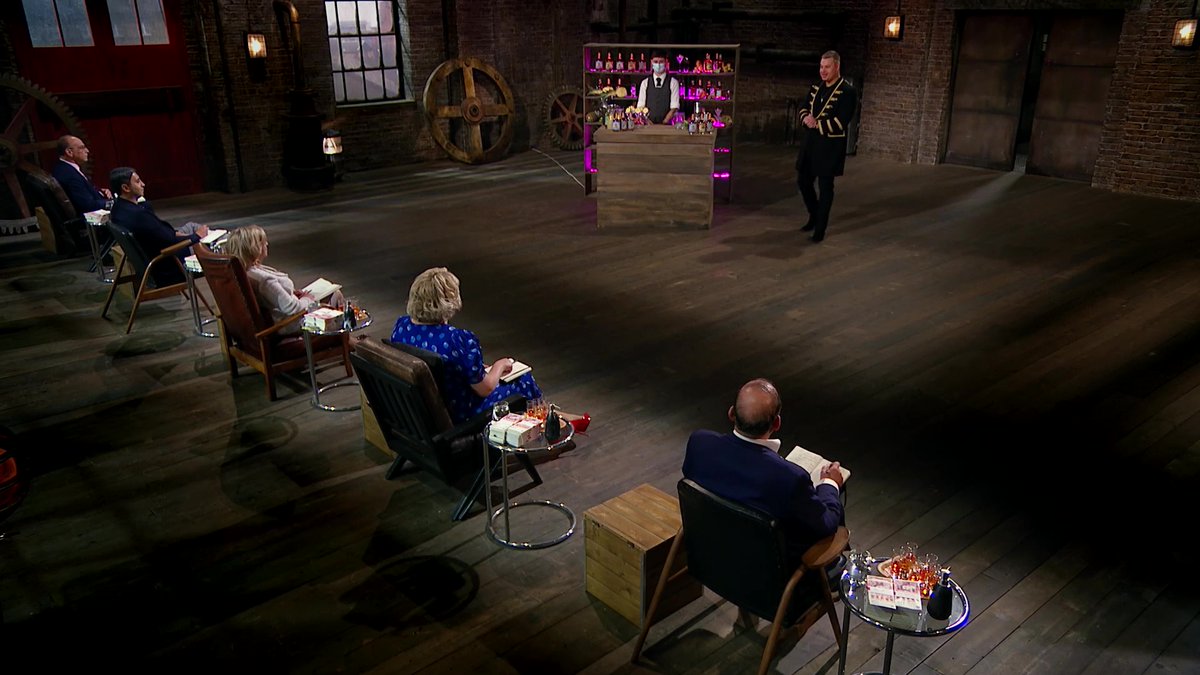 Master of Malt @MasterOfMalt
11 hours ago
We catch up with Alex Conyngham, co-founder of the @slanewhiskey brand and distillery, and chat through triple cask blending, biodiversity, and how his family history is immersed in music. #IrishWhiskey 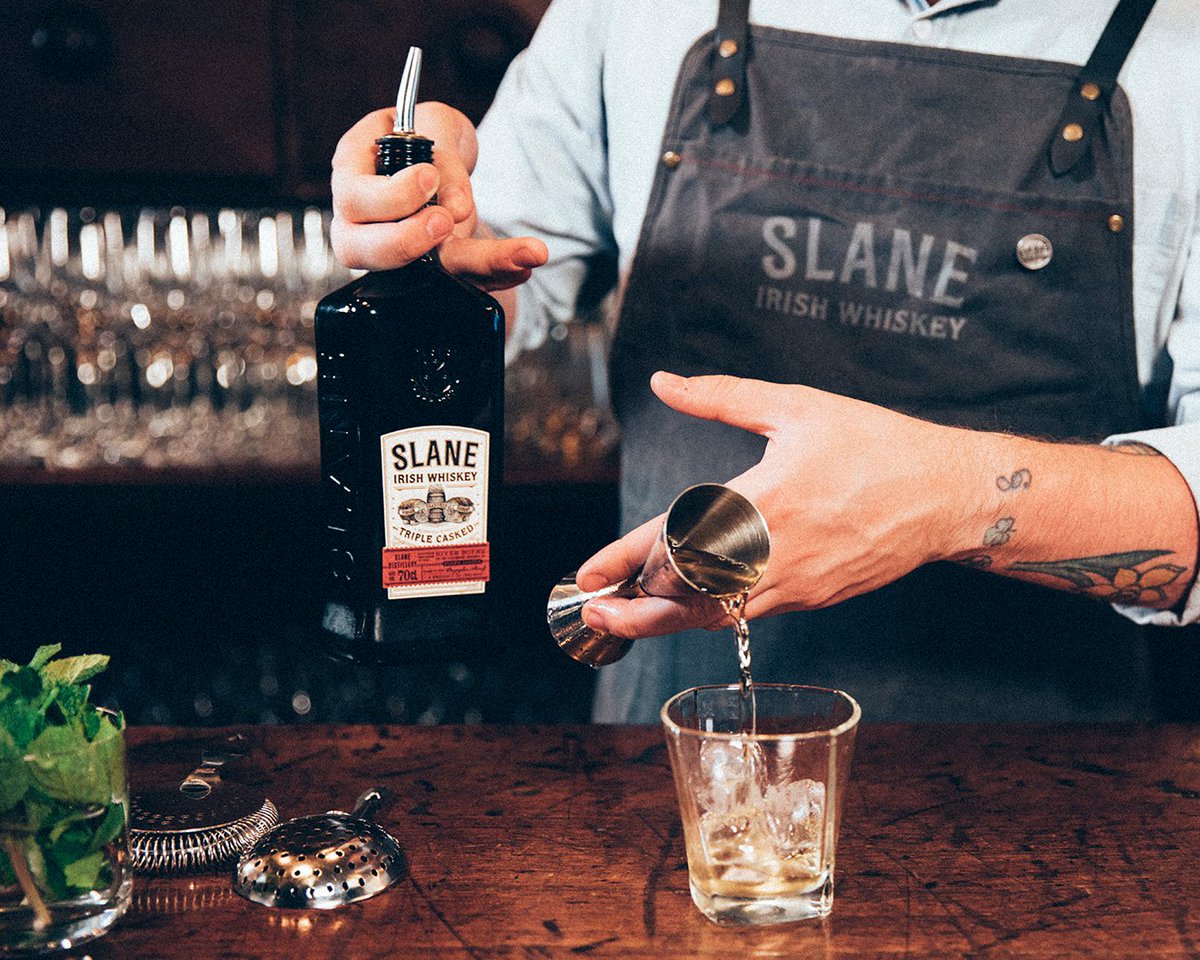 Master of Malt @MasterOfMalt
12 hours ago
Thanks to the fashion for Japanese #whisky, mizunara oak is highly in demand all over the world. But what makes it different from European or American oak? Ian Buxton investigates. 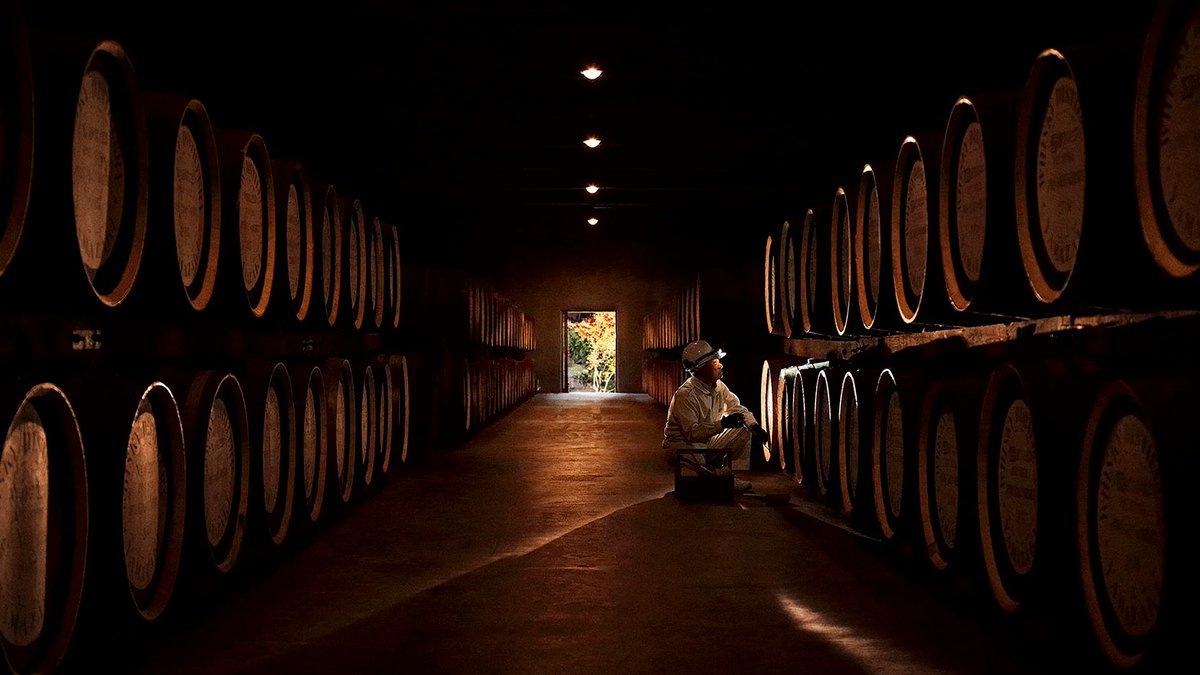 Win big with our #MissedMoment competition!