The world has got a taste for Irish whiskey! With 2016 sales soaring by 11.3%, we explore the state of the market, from the new distilleries, to who is actually drinking it all…

The Irish Spirits Association has issued the results of its first-ever market report, and it makes for very interesting reading. Even though alcohol consumption itself in Ireland has been steadily falling (take that, lazy stereotype) exports of Irish spirits are growing at an ever-increasing rate.

As you can see from this empirical evidence, people are drinking Irish.

Irish people are not just spectators in the great Irish spirits revival. The report revealed that the majority of spirits consumed in Ireland were actually produced in Ireland, with over two thirds purchased through the off-trade. The stats show that 1.3 million people in the Republic of Ireland consumed a spirit drink in 2016 (welcome back, lazy stereotype). That’s a lot of money the Irish put back into their own economy.

The strength of Irish agriculture has also been a key component of this story. Irish farmers sold 85,000 tonnes of Irish malted barley and 316 million litres of fresh cream to the Irish whisky industry in 2016, sourced from 46,000, patriotic, green, white and gold dairy cows.

Yet, despite all of this, over the past 10 years, the overall consumption of spirits in Ireland has fallen by 19.2% (is anyone keeping score with that lazy stereotype?). Ireland’s current success is ultimately due to the world’s appetite for Irish-made spirit, a trend that seemingly shows no signs of dissipating…

The Irish Spirits Association report revealed that, in 2016, the total value of Irish spirits exports increased by 6.1%. While gin is currently the spirit taking the Irish market by storm (gin is the fastest growing spirit category among Irish consumers, growing by 31.6% in 2016, and similar levels of growth are being reported for the first half of 2017), the value of Irish whiskey exports to all international markets remains unparalleled.

Ireland, however, is not the current leaders of the whiskey export market. That distinction belongs to the United States, which bolstered its overseas case sales by 3.66 million in 2016 – that’s 17.6% more than the previous year. Yet Ireland placed second on this particular leader board, selling an extra 521,000 cases abroad – an improvement of 3.4%. They’re closing in!

All jokes aside, the reality is that this rate of total overall growth means Irish whiskey remains the world’s fastest expanding spirits category. The prosperity of the Irish whiskey trade is of such a standard that the export target of 12 million cases by the year 2020, set by The Irish Whiskey Association’s ‘Vision for Whiskey’, will be comfortably exceeded, according to current growth rates. 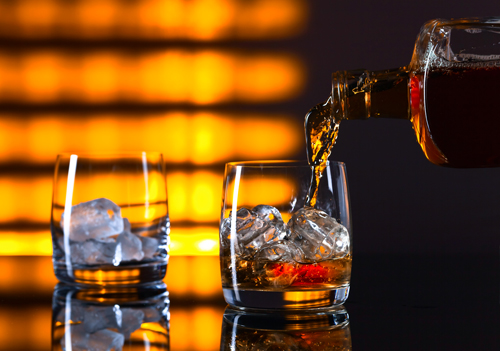 Pour another one, then…

Whiskey tourism is the best tourism

The Irish whiskey trade shows no signs of letting up, and the increase in the total number of distilleries in Ireland demonstrates this point. This is such a key contributor to the industry’s success, because it expanded the range and type of Irish whiskey available to the consumer, and simultaneously provided jobs, infrastructure and tourism potential.

It wasn’t that long ago that Ireland had only four operational whiskey distilleries; Bushmills, Cooley, Kilbeggan and Midleton. Since then, 14 new distilleries have been built, including the likes of Dingle, Blackwater, Teeling, Tullamore, Slane Castle and Rademon Estate. That takes the total number of operational distilleries throughout Ireland to 18, and plans are afoot for another 14.

Whisky-lovers have taken full advantage of the change in fortunes. In what will inevitably be termed at some point an ‘Irish Holiday’, whiskey distillery visitor centres in Ireland reported a total of 733,000 visitors in 2016, up an incredible 12.2% from 2015. That’s already the equivalent of one sixth of the population, and The Irish Whiskey Tourism Strategy aims to grow this figure to 1.4 million by 2020.

Exciting times ahead for Irish whiskey…

With fastest-growing spirit in the world, the future of Irish whiskey is now looking very bright. The excitement is genuinely palpable, and the potential for new and current producers to implement change and produce a variety of volumes and styles is limitless. Where the room for new Scotch malt distillers is perhaps squeezed by so many established distilleries, in Ireland there is space – space to build, to innovate, and to enjoy!

If you don’t believe me, then read the words of William Lavelle, who summarised his findings in the report with following: “This report paints a bright picture of a dynamic industry with a vast economic footprint. The spirits sector is a major employer and a significant supporter of Irish farmers. It is an industry that can deliver even more exports, more jobs and more domestic sourcing if we’re allowed.”

Master of Malt @MasterOfMalt
56 minutes ago
Get yours right here https://t.co/r6JAFCOWYg https://t.co/AGfcrPnotJ
View on Twitter 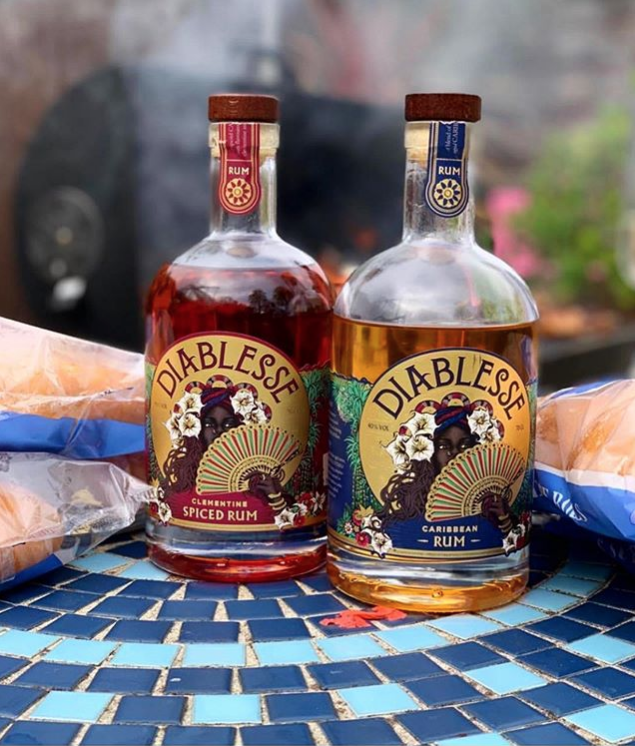 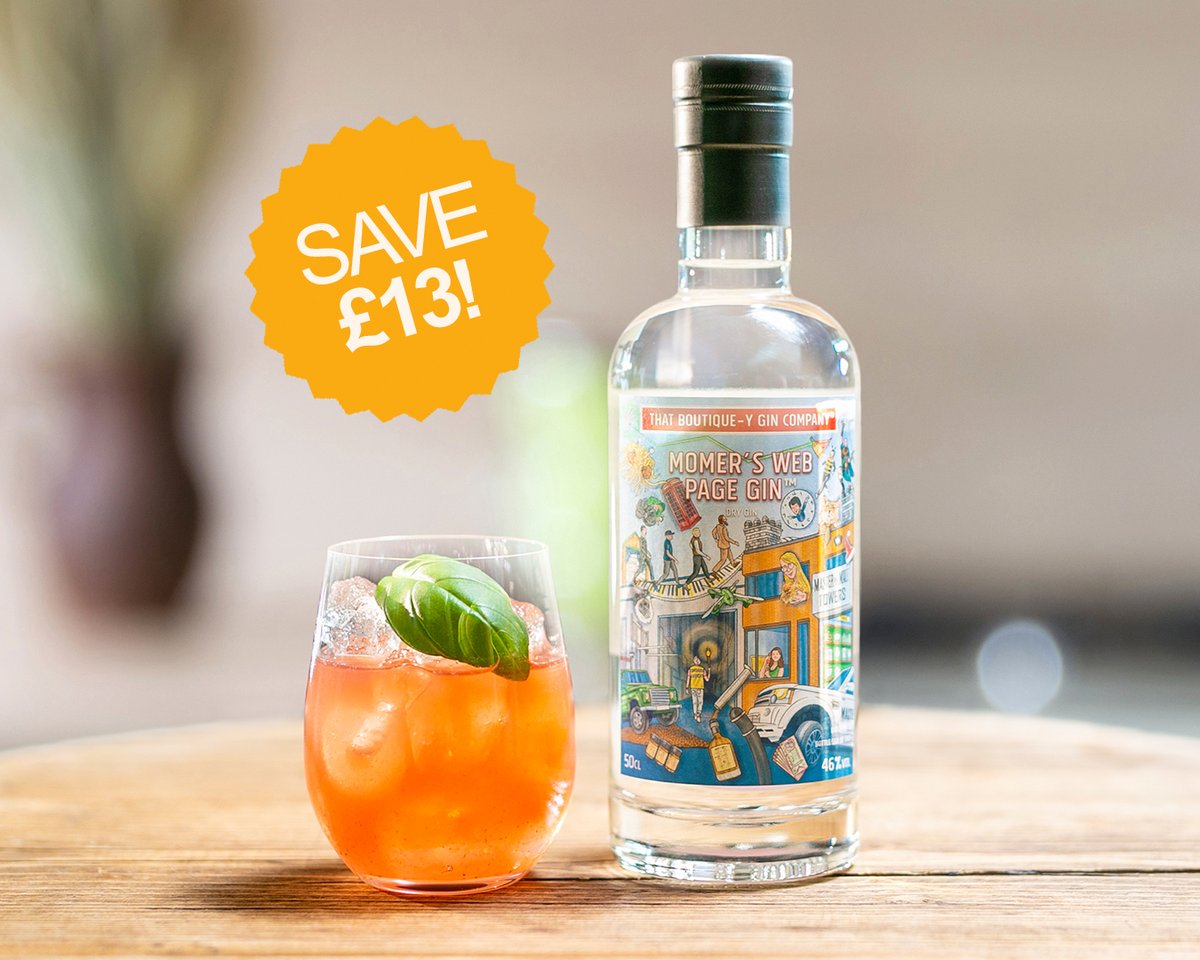 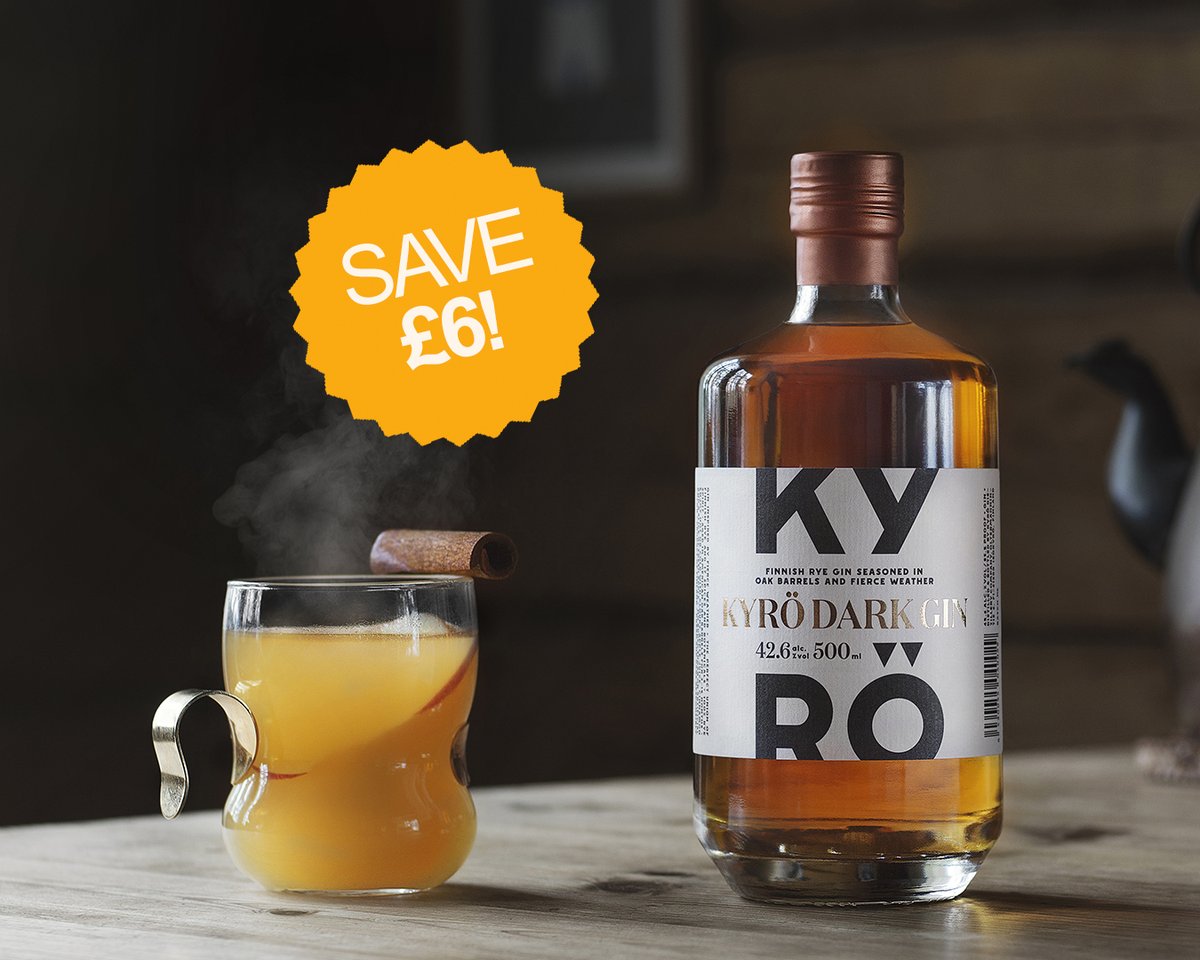 Chapel Gate Whiskey Co. to shake up Irish whiskey one batch at a time...