Grenada’s Westerhall Estate has produced rum since the late 1700s, but it only ever supplied neighbouring Caribbean islands. That all changed in 2014, when entrepreneurial rum lovers Annabel Kingsman and her father Nick set out to share the phenomenal liquid they discovered on this laid-back island – dubbed the ‘Spice Isle’ – with the rest of the world. We caught up with Annabel to find out more…

Located between the Caribbean Sea and Atlantic Ocean on the West Indies archipelago, Grenada is similar in size to the Isle of Wight – and has a population to match, with just 100,000 inhabitants. Thanks to the bountiful nutmeg and mace crops grown there, it’s known as the ‘Spice Isle’. “When you walk off the plane, you just get that hit of spice straight away,” says Annabel Kingsman, co-founder of Westerhall Rum. “It’s in the air. Grenada really is such a fragrant island, so it’s pretty unique.” 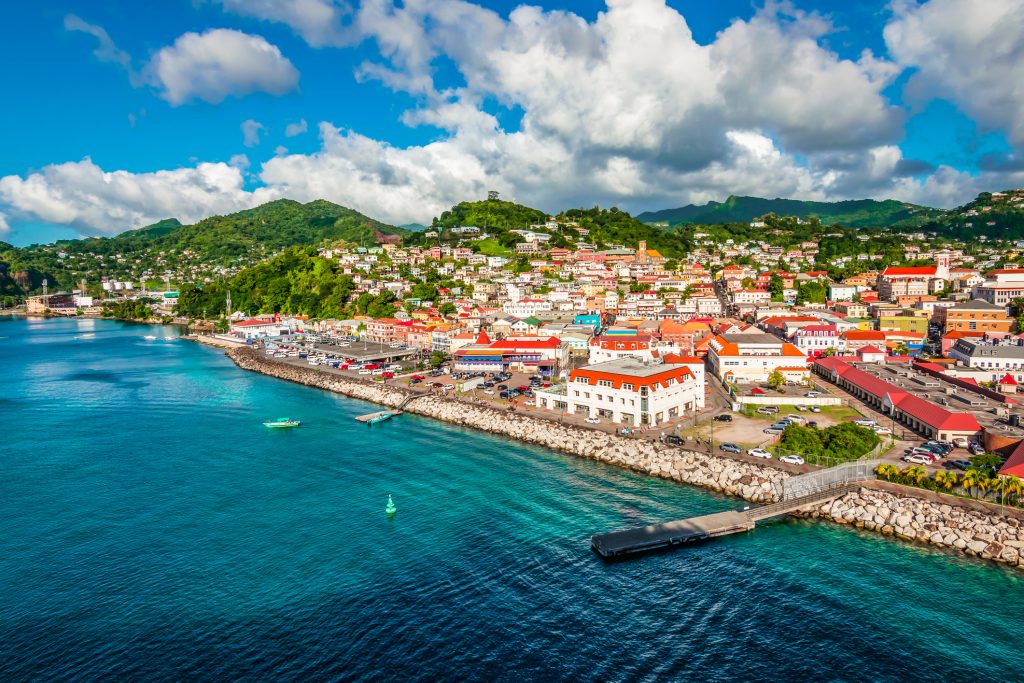 The Westerhall Estate lies in the south eastern corner of Grenada, and has been owned by the Williams & Wells families since the early 1940s. The estate has long been bottling its own rum – indeed, its distilling history dates back to the late 1700s – but its liquid had only ever been enjoyed by locals and a few neighbouring islands. Until the Kingsmans came along, no one at Westerhall Estate had ever considered exporting it elsewhere.

“We used to go to Grenada a lot on holiday as a family, and fell in love with the rum,” says Annabel. “On one trip, we went to the distillery to chat with the owner about getting hold of it in the UK. When they said they don’t ship it anywhere, we thought, ‘We really love it. Maybe other people will too?’ We had zero experience in the drinks industry between us – I was fresh out of university and my dad has a background in construction – but we ordered 50 cases and said, ‘Let’s see what happens’.”

Loving a specific rum so much you start an entire business dedicated to it? That’s dedication folks. We couldn’t approve more. You might be wondering what makes Grenadian rum – specifically Westerhall’s creations – quite so alluring. Is there something in the water? And the answer is: yes, literally. The waters of Grenada are naturally infused with the spices and flavours of the island, and during the blending process, these are filtered into Westerhall’s rums. 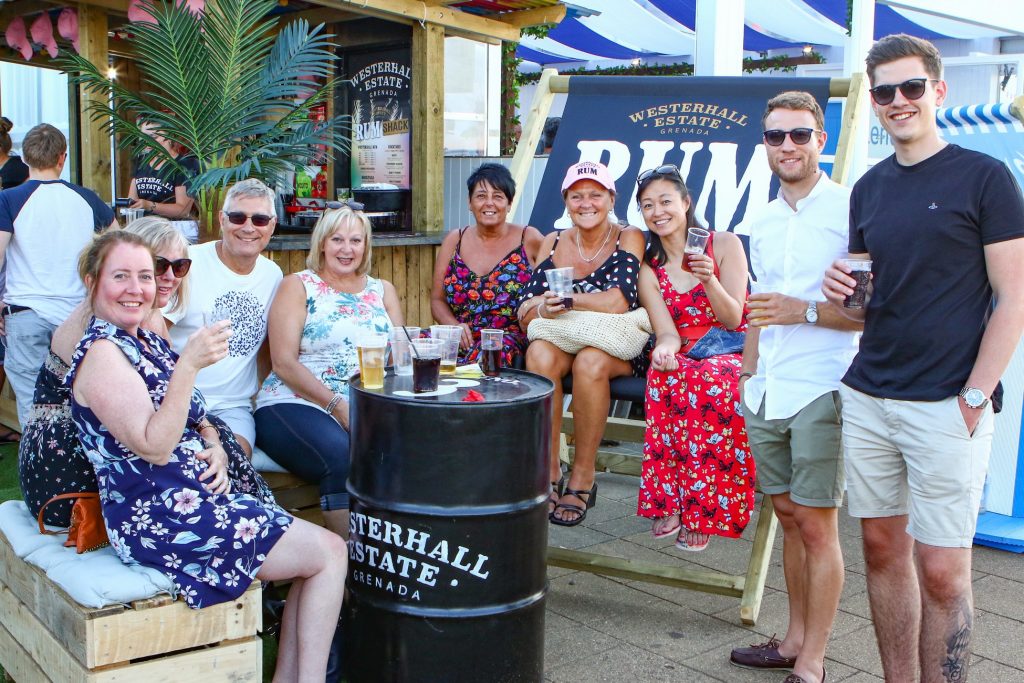 “They’ve got a lot of nutmeg and mace, real flavours of the island, but they’re very subtle because they come through in the water,” Kingsman explains [referring to the water used to reduce the ABV of the rum before bottling]. “There’s a stream that runs through the estate, where they grow all these spices and limes, and the water picks up all those flavours. It’s all natural spring water, so they’ve got naturally-infused spices.”

When it comes to production, the Kingsmans leave the technical process to the professionals. And by ‘professionals’ we mean ‘the owner’ – who also happens to be the master blender – and his family. At present, each rum recipe is a closely-guarded secret composed of carefully-source distillates from across the Caribbean. However, thanks to a new initiative, these recipes may be about to evolve.

“For the past couple of hundred years, they’ve been sourcing the raw product from various other Caribbean distilleries – finding the best, blending them together, and then using their barrels and water to create this unique product,” Annabel says. “They’ve just started planting sugarcane on the island and so it will soon become a completely Grenadian product from cane to bottle, which is going to be really great.” 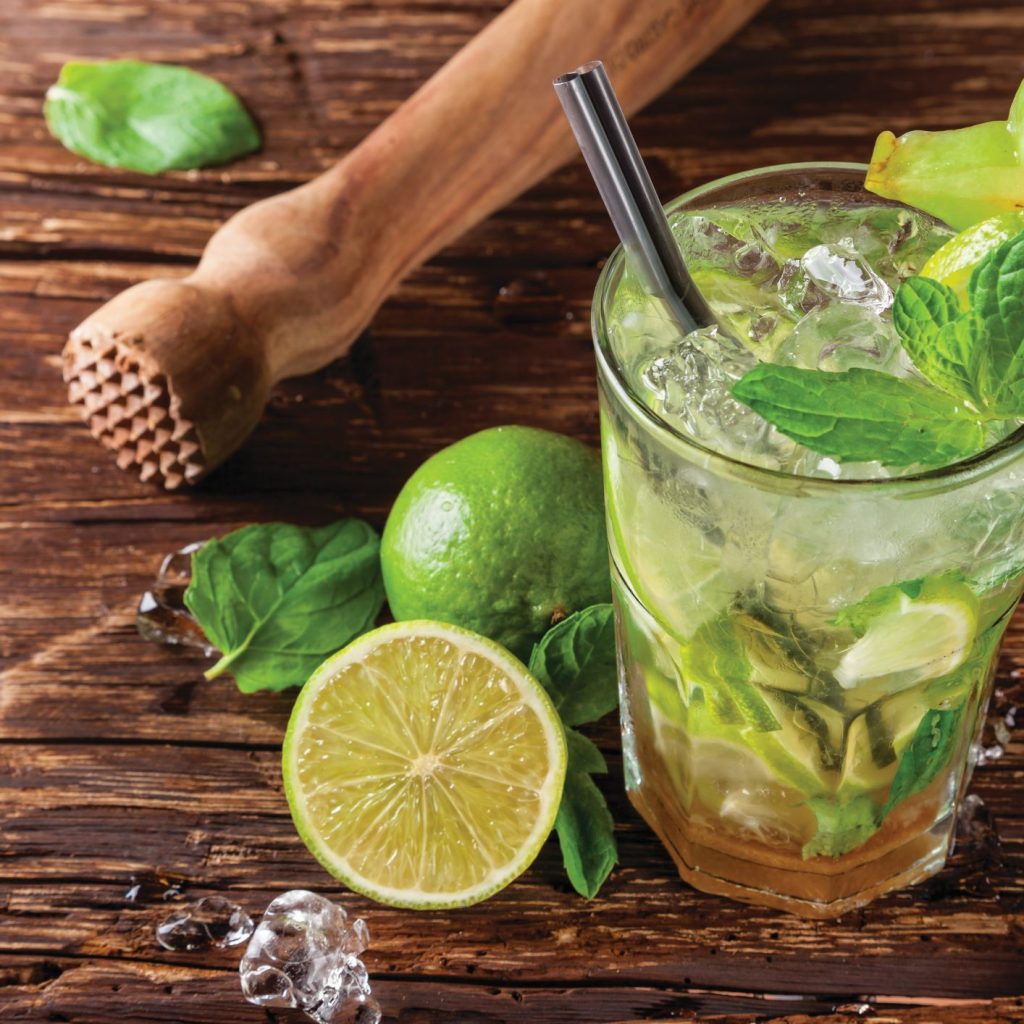 Mojito made with Westerhall Rum No. 2

When the Kingsmans first launched the brand with those initial 50 cases, they had mixed results. While the liquid was well received in spirits tastings, the packaging wasn’t quite right. After 18 months of hard work, they re-branded and re-launched the range in late 2016. The master blender and his family liked the new design so much, they rolled it out in Grenada, too.

Westerhall Rum relaunched with five bottlings in the range: No.2, No.3, No.5, No.7, and No.10, which denote the ages of the liquids within. There are still a few first-release bottles lingering, including the seriously punchy Jack Iron, a 69% ABV overproof rum that scooped up a Master medal at The Spirits Business’ awards.

By the end of the year, a (deliberately) spiced liquid will join the fresh line up. “We’ve been working on that for a while, but because it’s coming from the Spice Isle, we want it to be absolutely perfect,” she continues. “We’ve been going back and forth trying to get the perfect balance. Hopefully that’ll launch by the end of the year. That’s the plan.”