Inside the ‘world’s most innovative distillery’

When it comes to spirited ‘world’s firsts’, master distiller William Lowe lays claim to more than most.

As if his CV wasn’t already impressive enough, Lowe has just become the first master distiller to pass all of the tasting papers for the Master of Wine. A psychologist by training – both his degrees are in psychology – Lowe has amassed a total 22 years in the drinks industry from bartender to restaurant manager, wholesale to distribution, WSET educator to international spirits judge. 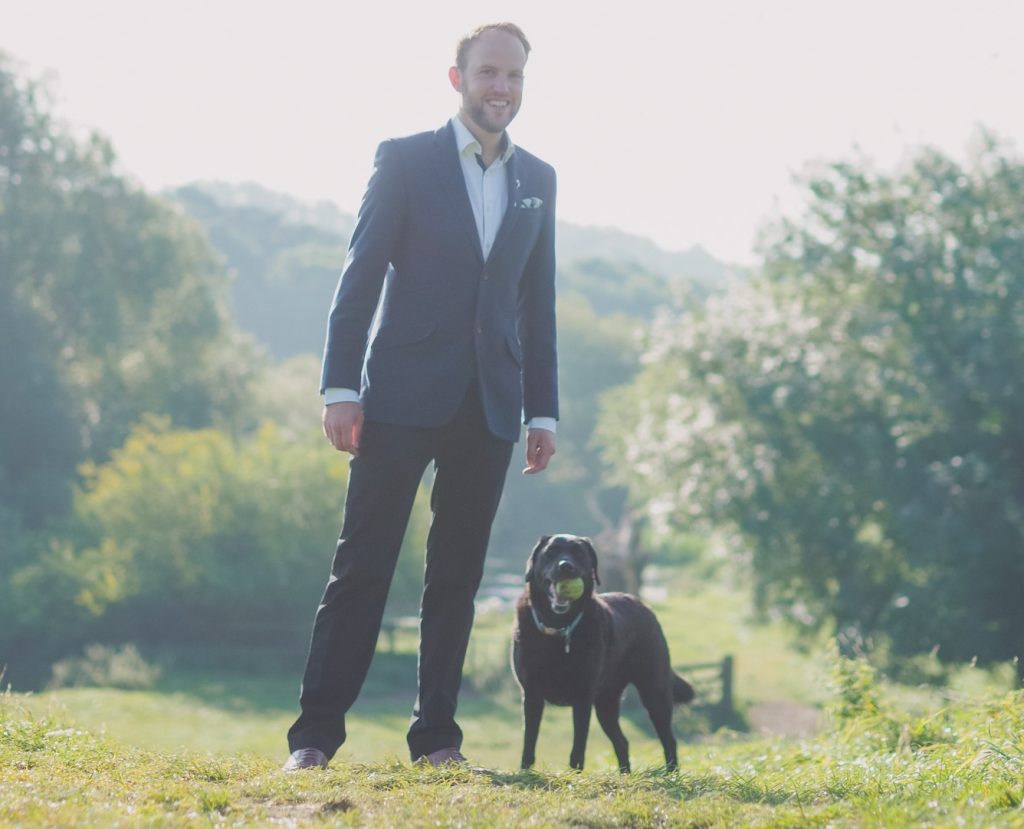 While he first started distilling as a hobbyist, Lowe soon found it to be “a very useful tool for teaching”. The WSET qualification is very theoretical when it comes to production, he explains, so he set up a nano distillery at home “in order to show in physical form what would happen if you ran stills under various different conditions – running a still too hot or too fast, for example. I realised that if you turn that book inside out, you’ve found a route to ideal distillation conditions.”

While Lowe initially started distilling for friends and family, before long he and his wife Lucy realised that between them they had “the production capability, the sales network and the business development skills to turn us into a business,” he says. “So that’s what we did.” They officially launched Cambridge Distillery at the Oxford-Cambridge Boat Race in April 2012, from inside the Cambridge boathouse on the Thames at Putney and the rest, as they say, is history.

Here, we’ve picked out five facts you should know about the Cambridgeshire-based distillery… 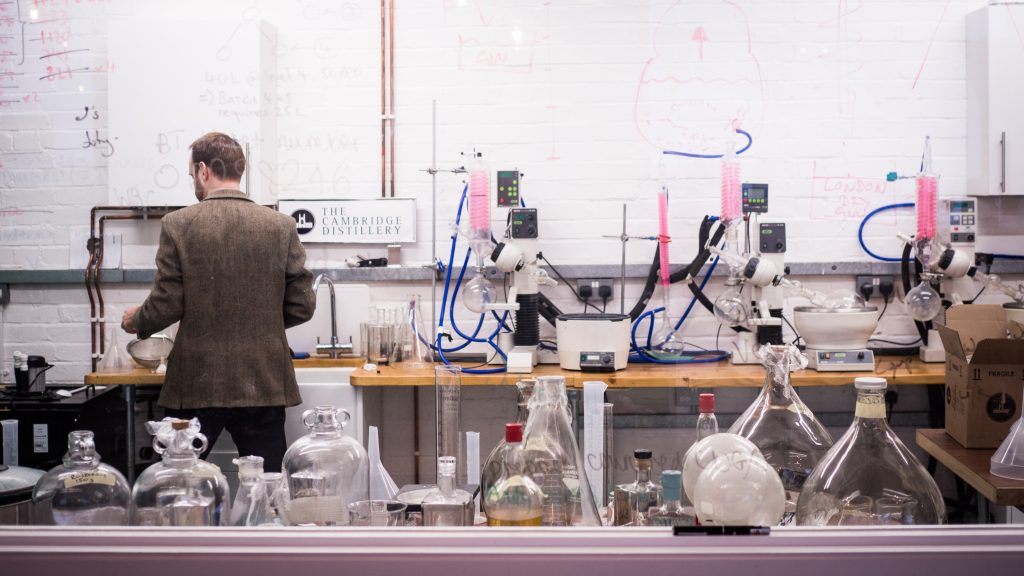 1) Once the UK’s smallest distillery, Cambridge Distillery is now the largest dedicated vacuum gin distillery in the world

Since Cambridge Distillery was built “from the ground up” with no commercial pressures, says Lowe, they could approach distilling in a different way. “I came to realise that when people were making the best gin they could make, there was a bit of that sentence missing,” he explains. “They were making the best gin that they could make within the commercial forces that limit the price point at £30, and so they were always making compromises.

“What I did was to take the whole process apart and look at what happened if you made the best decision – rather than the most economical decision – at any given point,” he continues. “And the result was that we made gins that were quantifiably better than than our contemporaries out there, but they were made in a way that was completely unviable from a commercial point of view. However, we didn’t care because it wasn’t a commercial proposition.”

“Flavour is one of the most personal experiences you can have,” says Lowe. “And so when we opened our doors in April 2012 – and those doors actually were the living room of our house – we decided that rather than make one gin and convince the world that it’s brilliant, we’d make gin for each individual person, and make it brilliant by making it defined to their specification. And in doing so we became the world’s first gin tailor. Rather than you tell me what you like – because often what you like and what you think you like are two different things – we set up a series of blind tastings designed to test your sensitivities and preferences.” 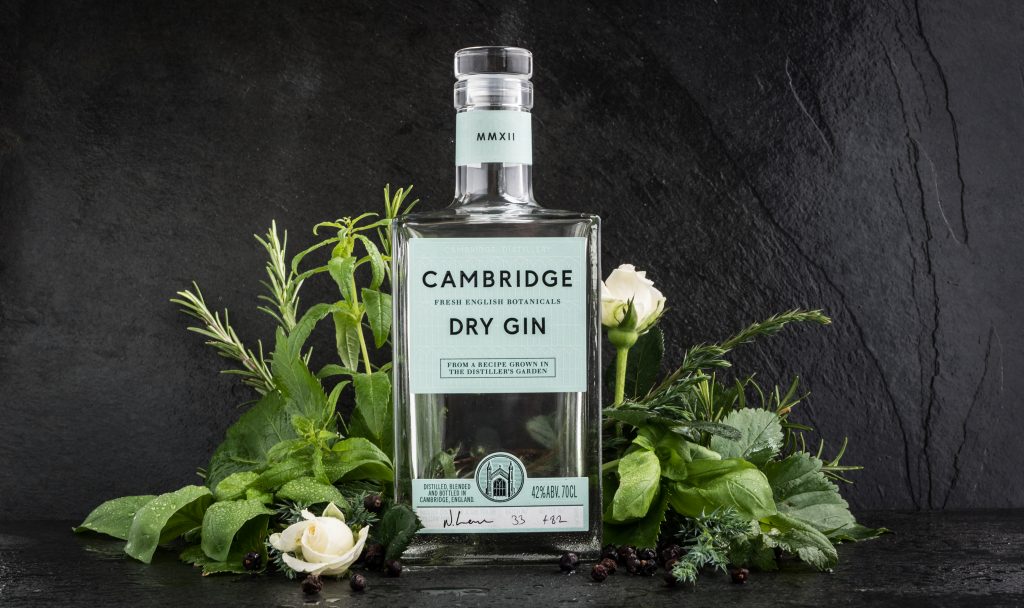 3) It’s been named ‘world’s most innovative distillery’ three consecutive times, and launched a string of ‘world’s first’ bottlings that started with seasonal gin (revolutionary in 2012!)

“It struck me as ironic that in a world where we’re attaching so much value to true provenance, the vast majority of gins out there are using very similar recipes of dried botanicals that are imported from all over the world,” says Lowe. “What you end up with are not gins with true locality or provenance – rather, they’re locally assembled. If I give you a cake recipe and tell you how to bake it, whether you bake it in Southampton or Shoreditch or Singapore, it will come out the same.”

By reassessing the production process, he continues, they were able to use a much wider variety of botanicals than traditional gins. “We’ve separated out and modularised every single step,” he explains. “We use different conditions for every botanical and fine tune them so that each individual ingredient really gets used to its optimum potential. That enabled us to pick botanicals from the meadow on the doorstep of the distillery and bring them into our distillation. And so our seasonal gins are truly seasonal.”

4) Since then, Lowe has gone on to create the world’s first Japanese gin, first digestif gin and first insect-based gin, to name just three…

Those ‘world first’ titles have not been earned by coincidence, says Lowe. “It’s because we just have no impetus to follow the norm,” he explains. “There’s no rationale for us to do that, because of the size that we are. The reason that we’re noted as the world’s most innovative distillery is the success of those projects – because innovation is experimentation combined with success. Growth goes outwards, but innovation goes forwards. We’ve been driven always by trying to achieve excellence beyond that which was currently available – that, I think, is what’s led to us being noted for our innovation. We’re not innovating for the sake of it, we’re innovating to make things better.” 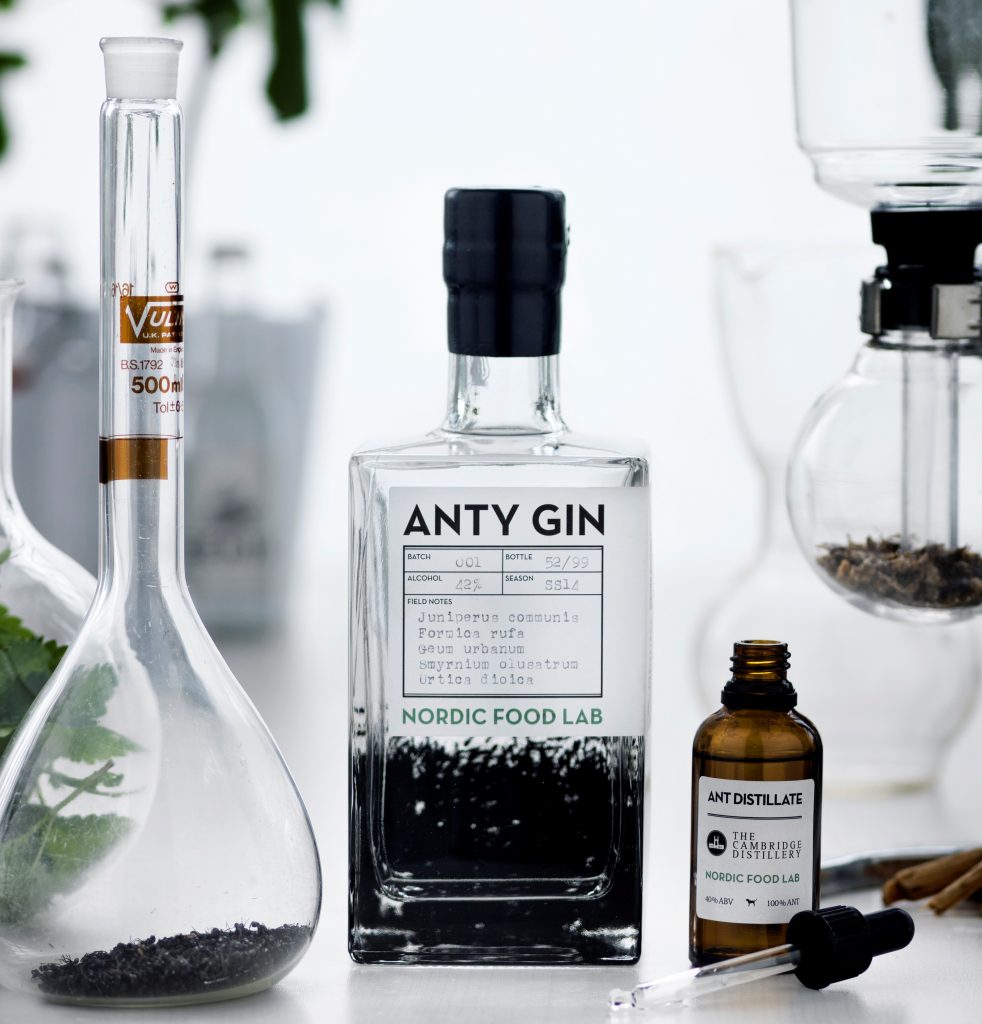 Anty Gin, made with goodness of real ants

For this reason, they use 100% English organic wheat spirit as their base. “The reason I use wheat is exactly the reason that whisky producers don’t,” says Lowe. “They’ll use rye for the spice and barley for that inherent sweetness. Wheat really is as close to neutral as I can get.” While he certainly finds the grain to glass approach interesting – “I applaud it where it can happen,” says Lowe – it’s not a necessity in gin.

“It’s like painting,” he says. “You want a blank canvas to start with, and it’s the colours that you apply that make the difference between one gin and another. If I continue that analogy on, whisky or Cognac or brandy production would be more like sculpting, where you start with a large raw mass, and you remove and polish elements of it through distillation, cutting and maturation to reduce that mass down to the piece that you want to retain.”

To get a taste of the Cambridge Distillery, try this Innovation Experience pack containing 12 x 5cl bottles.